This story is dedicated to longtime fellow TSA officer and coworker Gary Brady.

A couple of weeks ago, Gary asked me if I had ever heard of a car called a Graham-Paige. I told him I had and, as a matter of fact, had done a story on the 1939 "sharknose" model some time ago. Here is a brief story about the marque.

Graham-Paige was an American automobile manufacturer founded in 1927 by brothers Joseph, Robert and Ray Graham. Automobile production ended in 1940 and its automotive assets were acquired by Kaiser-Frazer in 1947.

While the entire story is complex, I will try to present a few of the details here on this page. (See the complete story on my website at www.thefinman.com.)

The Graham brothers had become highly successful in the glass making business at the turn of the 20th century, eventually selling their assets to Libby Owens Ford. Fascinated by the horseless carriage phenomenon, the brothers Graham began to make kits to modify Ford Model Ts and TTs into trucks. One thing led to another and before long they were building trucks under the Graham Brothers brand. Soon thereafter, the Graham boys formed an alliance with another set of brothers, John and Horace Dodge. That would become short lived, however, as both of the Dodge boys died of natural causes in the year 1920. After their passing, the two Dodge widows turned the company reins over to longtime trusted employee Frederick Hahnes. The business flourished through the early and mid-20s and the alliance between Dodge the company and Graham remained strong.

In 1927, the Graham brothers bought out the Paige automobile company, at the time owned by Harry Jewett who was facing a loss of 2.5 million dollars for the year. Paige, located in Batavia, N.Y., was founded by Edison Paige, a paperhanger who built the first automobile in the city of Batavia in 1900. (Are you still with me here, Gary?)

Soon, trucks bearing the Graham-Paige badge were being sold by Dodge dealers throughout the United States and Canada. Expansion of the company, based in Evansville, Ind., blossomed during the 20s with Graham-Paige opening additional plants in Detroit and Stockton, Cal., and another in Canada.

Dodge purchased the Graham Brothers truck firm in 1925 and the three Graham brothers took on executive positions at Dodge.

When Chrysler Corporation took over the Dodge brand in 1928, it marked the closing bell for the Graham-Paige truck production. Automobile production, however, would continue until 1940. Seven years later, its automotive assets were acquired by Kaiser-Frazer. As a corporate entity, the Graham-Paige name continued until 1962 within the archives of Chrysler Corp.

While never a serious threat to the high rollers in the automotive industry, Graham-Paige produced a line of well built, highly-respected automobiles with performance to please automobiles throughout the 30s. One of the things they were best known for was supercharged engines. In 1934, Graham introduced a crankshaft-driven supercharger. Initially these blown engines were offered only in top-of-the-line eight-cylinder models, but when the eights were dropped in 1936, the supercharger was fitted to six-cylinder cars. The unit was Graham-Paige original designed in-house by Graham Assistant Chief Engineer Floyd F. Kishline. A Fin Man factoid: Over the years, Graham produced more supercharged cars than any other automobile manufacturer until Buick surpassed them in the 1990s! How about that?!

I'm sure if you applied the "six degrees of separation" concept to the Graham brothers, you'd find they were somehow connected to Kevin Bacon.

I hope you enjoyed this story. And, by the way, if you travel through the East Terminal (Terminal 2) checkpoint when Gary is there, don't bring any liquids, creams or gels that exceed the 3.4 ounce limit or he might just have to ask you to abandon them at the checkpoint.

Be sure to mark your calendar for Sunday, April 5, as The Horseless Carriage Club of Missouri presents their 54th annual Easter Car Show in Forest Park. Stay tuned right here for specific location as the event has been moved this year due to reconstruction of the Muny upper parking lot. The St. Louis Street Rod association's annual show of customs, hot rods and bikes will still be located at the lower lot as in years past.

Another spring favorite is the Ranken Technical College Alumnae Car Show held at the campus. Again, watch for details and date right here.

And, you won't want to miss the Model T Car Club's annual swap meet being held again at Gateway Motorsports Park on Sunday, May 3. It's the biggest and the best event of its kind in the Midwest.

Finally, I'm still searching for that just right person to help me take this column nationwide. If you think you have what it takes, look at my help wanted ad on the website.

Thanks for reading the OCC and "Keep on Cruisin’!"

Bruce Kunz, a.k.a. "The Fin Man," is a member of the Society of Automobile Historians. If you love old cars and care about kids, help by visiting www.thefinman.com/Take_a_Kid_to_a_Car_Show.html and visit my website at www.thefinman.com.

2. What is the difference between a supercharger and a turbocharger?

3. What river runs alongside Evansville, Ind.? Is it the Indiana River, the Caspian River, the Ohio River or the Tennessee River?

Answers at end of column.

2. While the end result is basically similar, (forcing compressed air into the fuel intake system for improved power and performance), the impeller of a supercharger is driven directly by a belt (or in the case of the Graham-Paige automobiles, the crankshaft) ... the turbocharger's intake impeller is powered by a second one driven by exhaust gases, sharing a common shaft.

Watch now: Gilberto Pinela talks about the art that fills his home

Watch now: Gilberto Pinela talks about the art that fills his home

Best Lease Deals On Small And Midsize SUVs For June 2021

Great lease deals continue on some 2021 and 2020 cars even though supplies of crossovers and SUVs are tight. Cars with good leases in June 2021 include the 2021 Cadillac XT5, 2020 Nissan Rogue Sport and 2020 Hyundai Santa Fe.

The price is up for both gasoline and used cars, so now may be a good time to seek out a fuel-efficient vehicle for your next purchase.

For some vehicles, the juice hardly seems worth the squeeze on your wallet. But there are some fully loaded versions that remain attractive even with the jump in price.

Ford Maverick compact pickup starts under $20,000 with a hybrid powertain and gets 40MPG. A larger engine and four-wheel drive are available.

Best Lease Deals On Small And Midsize SUVs For May 2021

Halfway through the 2021 model year, some 2020 crossovers and SUVs are still unsold. Even with tight new-car supplies, good lease deals are available. Great lease deals for May 2021 include the Hyundai Kona EV and popular Toyota Highlander.

How To Change A Flat Tire

Changing a flat tire can be a relatively painless experience if you are prepared. Here is how to do it safely and efficiently.

Ford will open four Bronco off-roadeo experience centers this year to help would-be off-road adventurers learn how to best use their new Bronco and Bronco Sport SUVs. The first will open in Horseshoe Bay, Texas in July.

It seems fitting that the Swiss Army knife of midsize trucks is jam-packed with features. Every Ridgeline, for example, has an in-bed storage trunk and a tailgate that can open one of two ways. Upgrading to the top-trim Ridgeline RTL-E gets you even more useful and clever features.

Left turns are dangerous and slow down traffic. One solution? Get rid of them. New research shows that limiting left turns at busy intersections would improve safety and reduce frustrating backups. 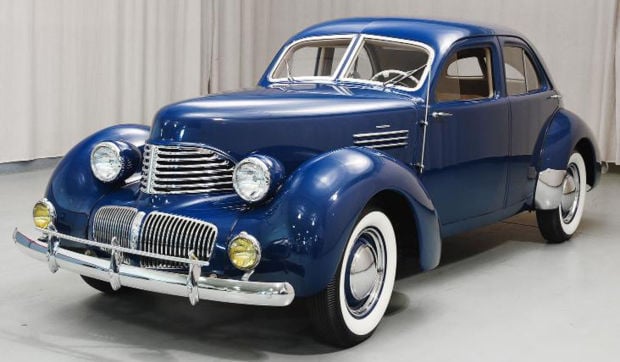 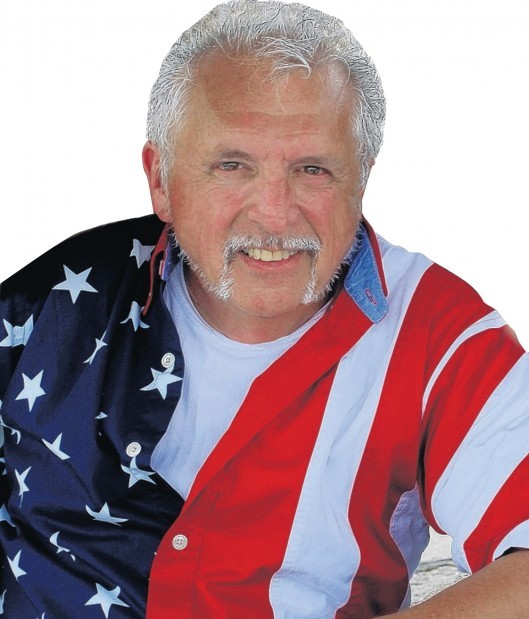