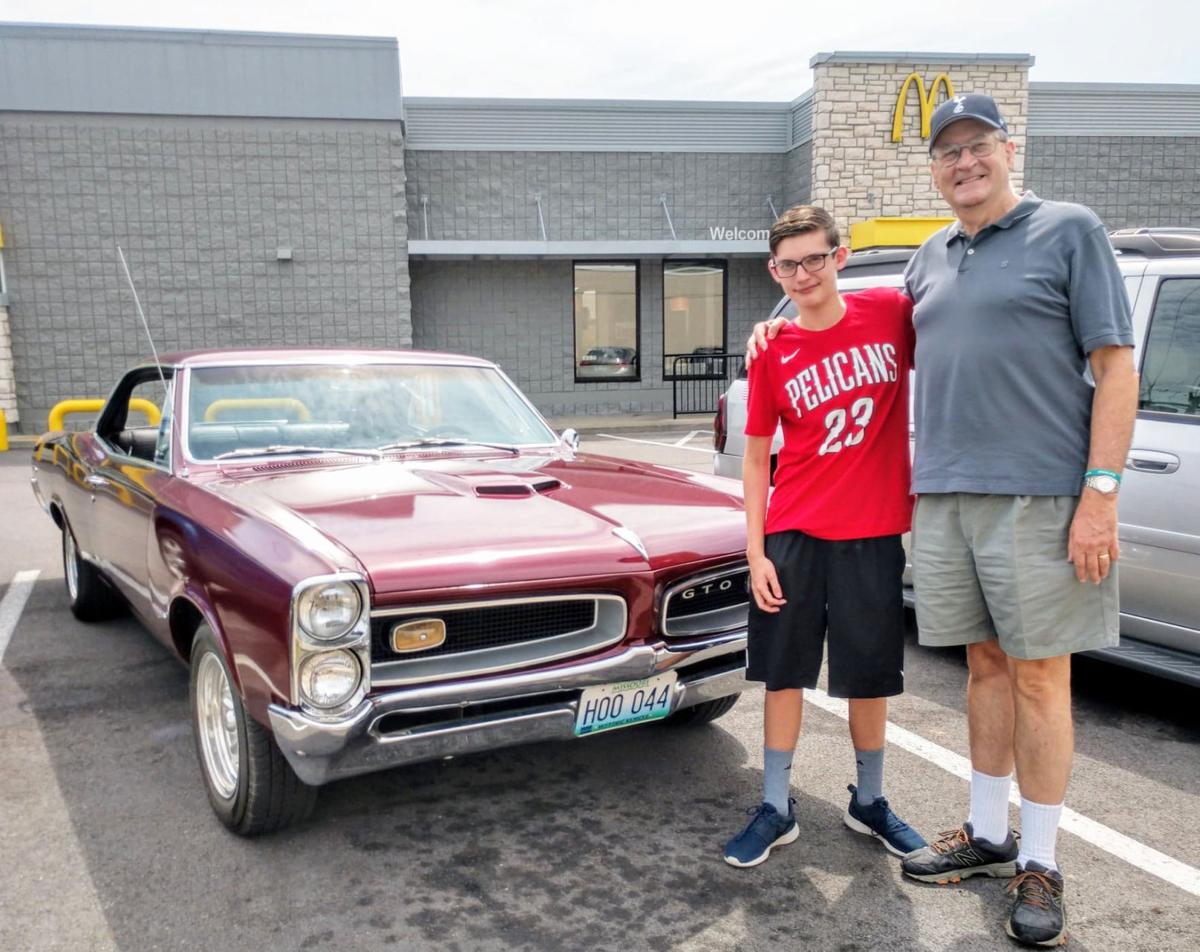 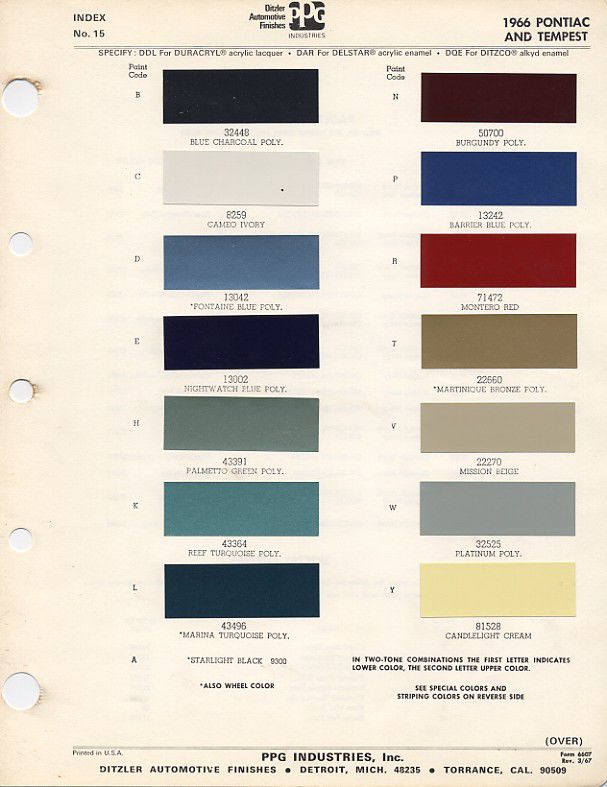 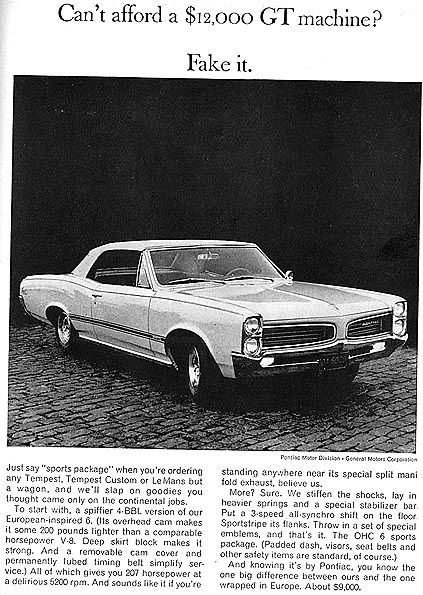 John Blaskiewicz could be a spokesperson for SEMA’s Take a Kid to a Car Show. Not only did he show up to Breakfast with THE FIN MAN last week with his 1966 Pontiac GTO, but Blaskiewicz brought his 15-year-old grandson, Sam Cohen.

As I admired his Pontiac, he proceeded to fill me in on the story behind his GTO experience.

At the time Blaskiewicz and his brother became seriously interested in cars, his father took a job that provided a company car, but one that could not be used for personal travel. The 1960 Mercury Monterey (land yacht) was in pretty rough shape, so his parents went shopping for a new car.

Blaskiewicz’s mother was a big part of the decision-making process as she would be the primary driver. She was drawn to a 1966 Pontiac LeMans sport coupe, but Blaskiewicz remembers him and his brother raising a big stink, insisting the family should buy a GTO. His mother was reluctant because the GTO was priced $250 more than the LeMans model ($1,969 in 2018 funds). However, his father came through with the additional money for the GTO, also sometimes referred to as the “goat.”

Fast forward to 1999. When Blaskiewicz’s wife saw this featured 1966 GTO with a for sale sign in the window, she knew it was the perfect gift for his 50th birthday.

The Cars with Class 17th Annual Father’s Day Concours presented by the Horseless Carriage Club of Missouri will take place on Sunday, June 17. Visit me at my TKCS-StL booth.

Rollin’ with The FIN MAN III will take place on Friday, July 13. We will be visiting a restoration shop, a private collection and possibly a classic car dealer. Please call (314) 327-FINS for more information or to make your reservation. The $65.00 ticket includes transportation and lunch at Miss Sheri’s on South Lindbergh.

1. What was the first model year for the Pontiac GTO?

With much of the country experiencing cold temperatures this week, it looks like some special precautions are in order.