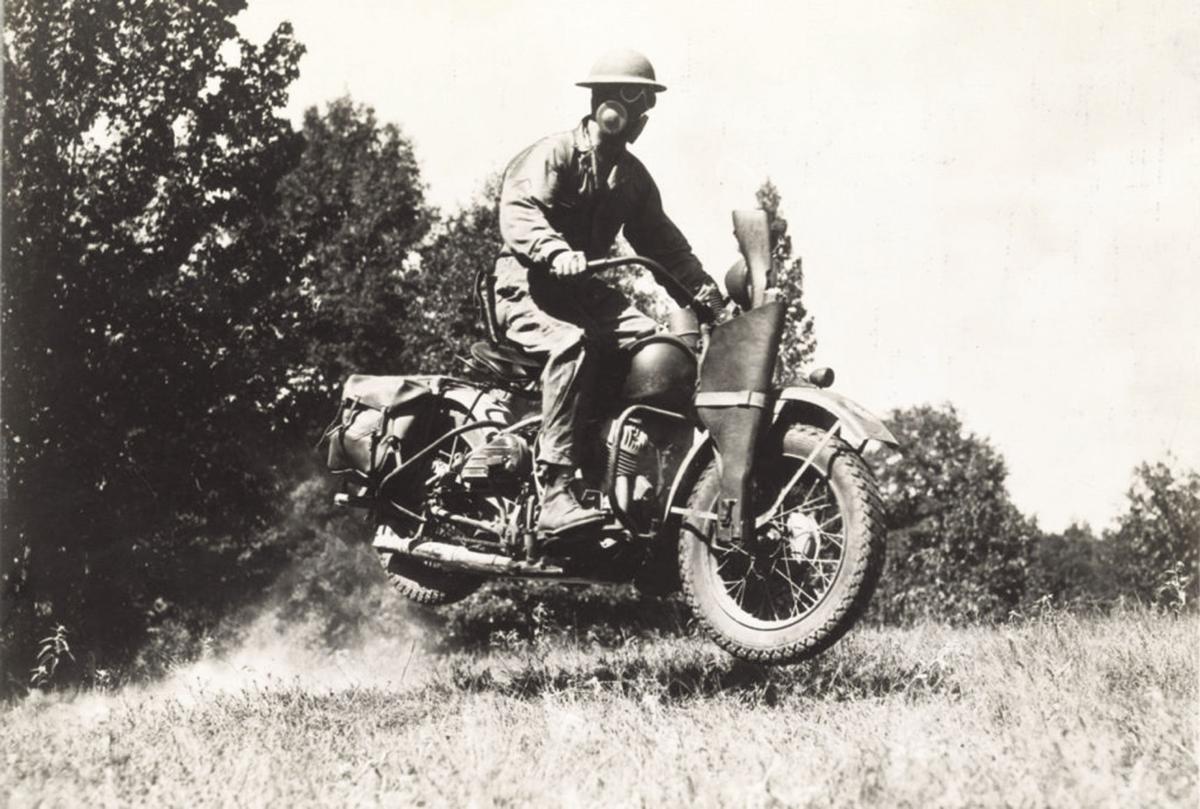 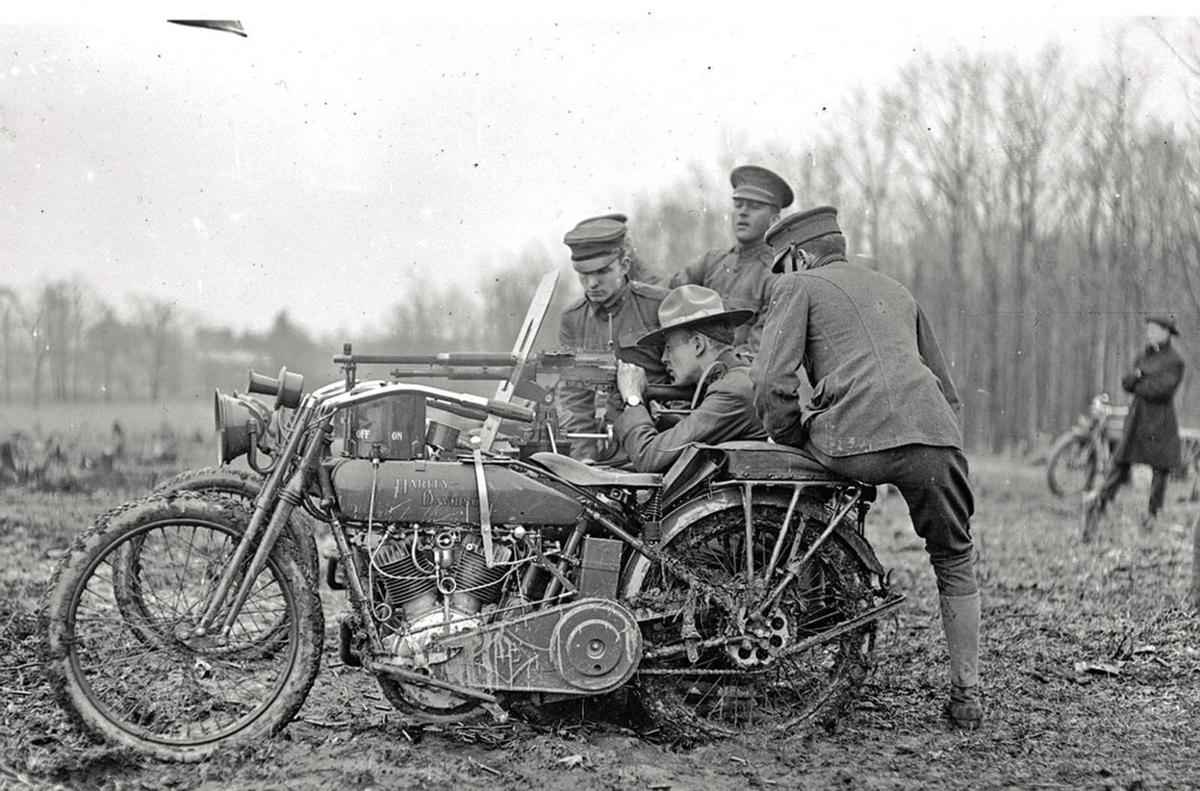 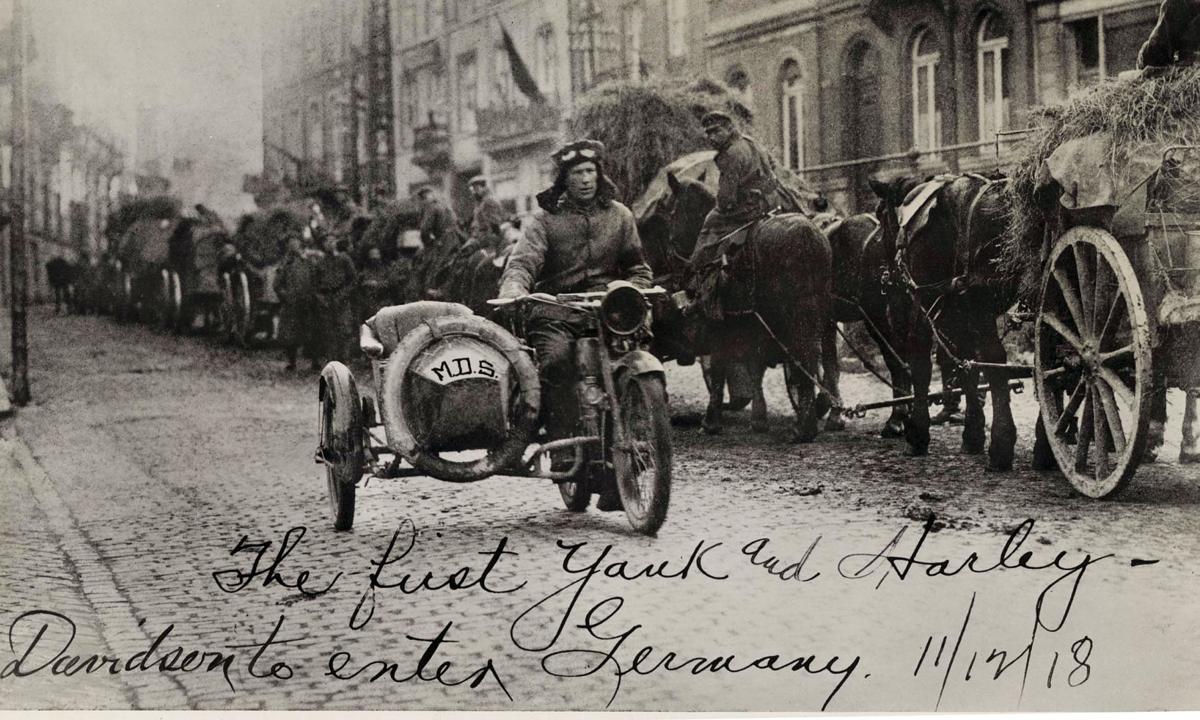 With Memorial Day around the corner, reflecting on the military history of our great nation is inevitable. Harley-Davidson has been honored to be a part of this history, assisting heroes who fought for their country.

The first official order of Harley-Davidson motorcycles was in 1916 for General John Joseph “Black Jack” Pershing during the punitive raid against the Mexican revolutionary Pancho Villa. Pershing felt that all new technology was going to give the United States an edge, and the agility and ease of use of the Harley was a major asset. This new venture led to a decadeslong partnership.

During World War I, half of Harley- Davidson’s production went to the military. Many types of new models were developed to suit the needs of soldiers on the front lines. Harley-Davidson supplied the United States and its Allies with bikes, including a Navy model called the WLA. The W stood for the 45 cubic inch side valve engine, the L covered its high compression and A signified the customer. Nearly 70,000 WLA bikes were produced from 1942 to 1945.

The United States joined the fray in World War II in the final weeks of 1941. This brought Harley-Davidson back into partnership with the military with production focused on military needs, nearly halting civilian production completely. The Service School reverted back to the Quartermasters School and resumed the training of military mechanics.

In 1943, Harley-Davidson was the recipient of the Army-Navy E Award, also known as the Production Award. The award was given to companies that excelled in the production of wartime equipment. The award consisted of a pennant and emblems for all employees to wear. By the end of the war, the company earned three more E Awards for its exemplary work in war production.

By the time of the Vietnam War, technology had rendered much of the motorcycle’s duty in communications and reconnaissance work obsolete. But in the post-Cold War era the motorcycle, with its speed, agility and versatility, still has a role to play in the military. Today’s machines are often crafted from composite plastics and outfitted with engines that can run on almost any type of fuel, making the motorcycles ideal Special Forces weapons in rugged terrain and isolated actions.

Harley-Davidson is dedicated to those who serve this great country. Veterans and current military personnel riding in ranks to this day are a major part of the Harley-Davidson family and Harley thanks them for all they have done and continue to do for our country.

Doc’s Harley-Davidson is the premiere dealership in the St. Louis area, carrying the largest selection of new and used motorcycles. The staff is knowledgeable, genuine and are Harley enthusiasts. For more information, visit docsharleydavidson.com or call 314-835-9169.

With much of the country experiencing cold temperatures this week, it looks like some special precautions are in order.