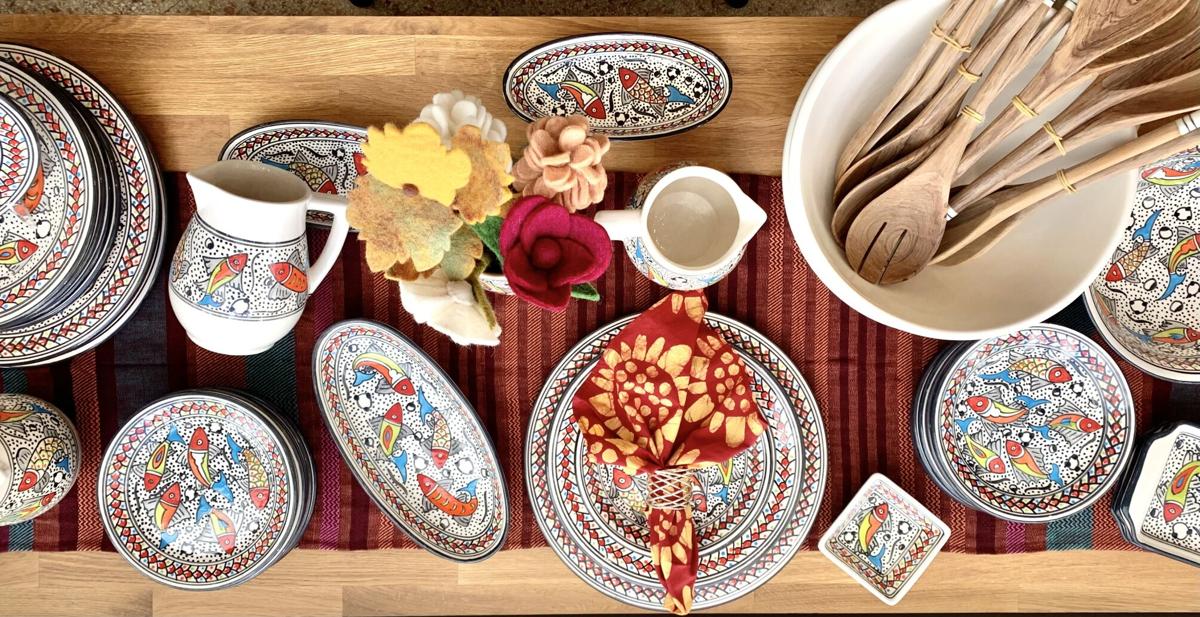 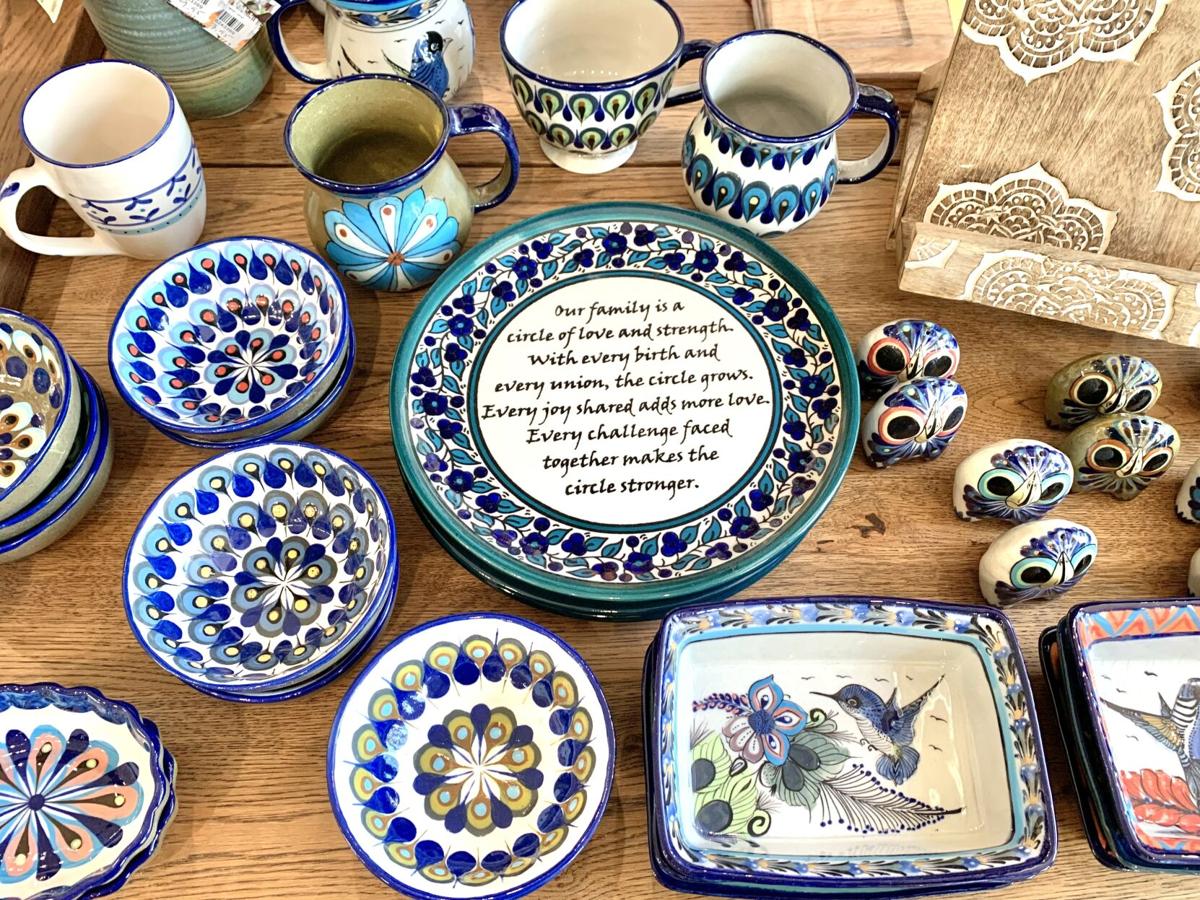 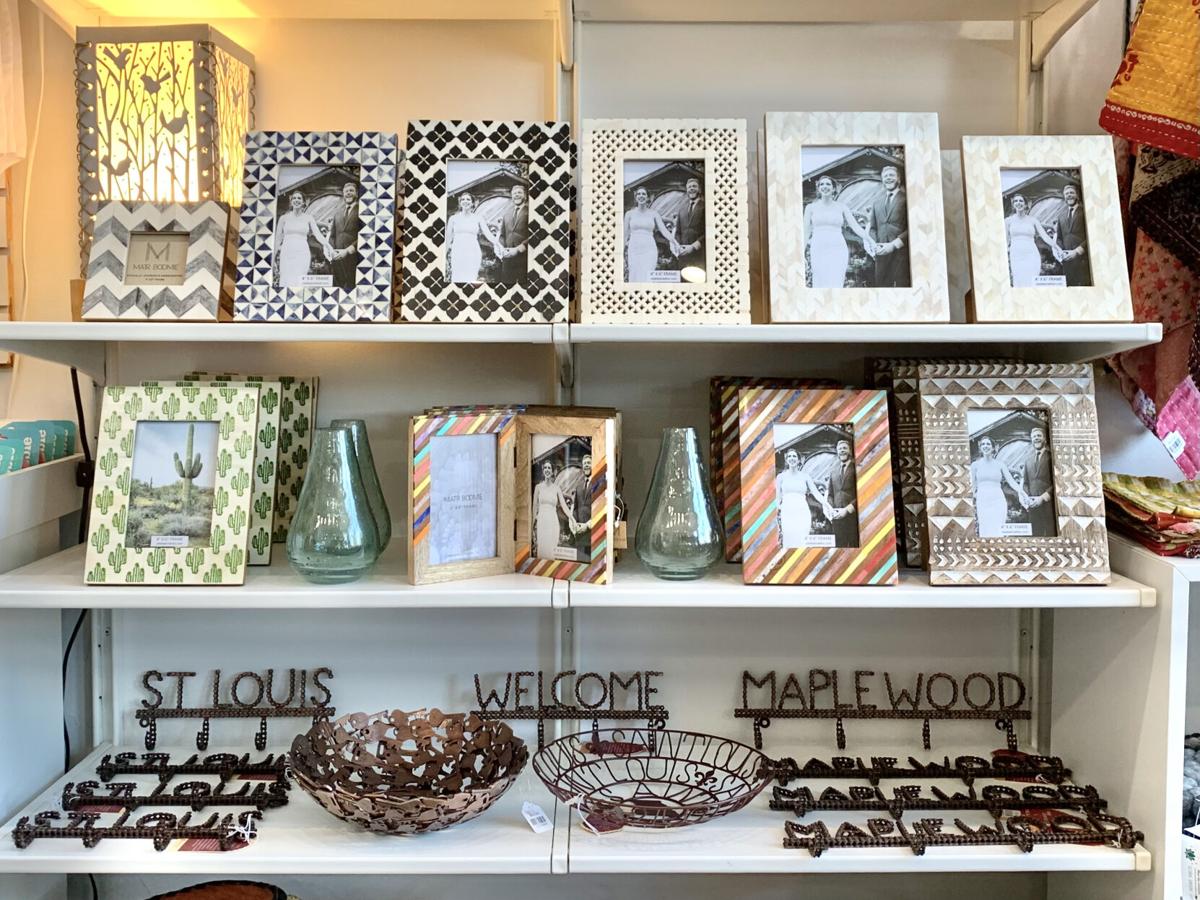 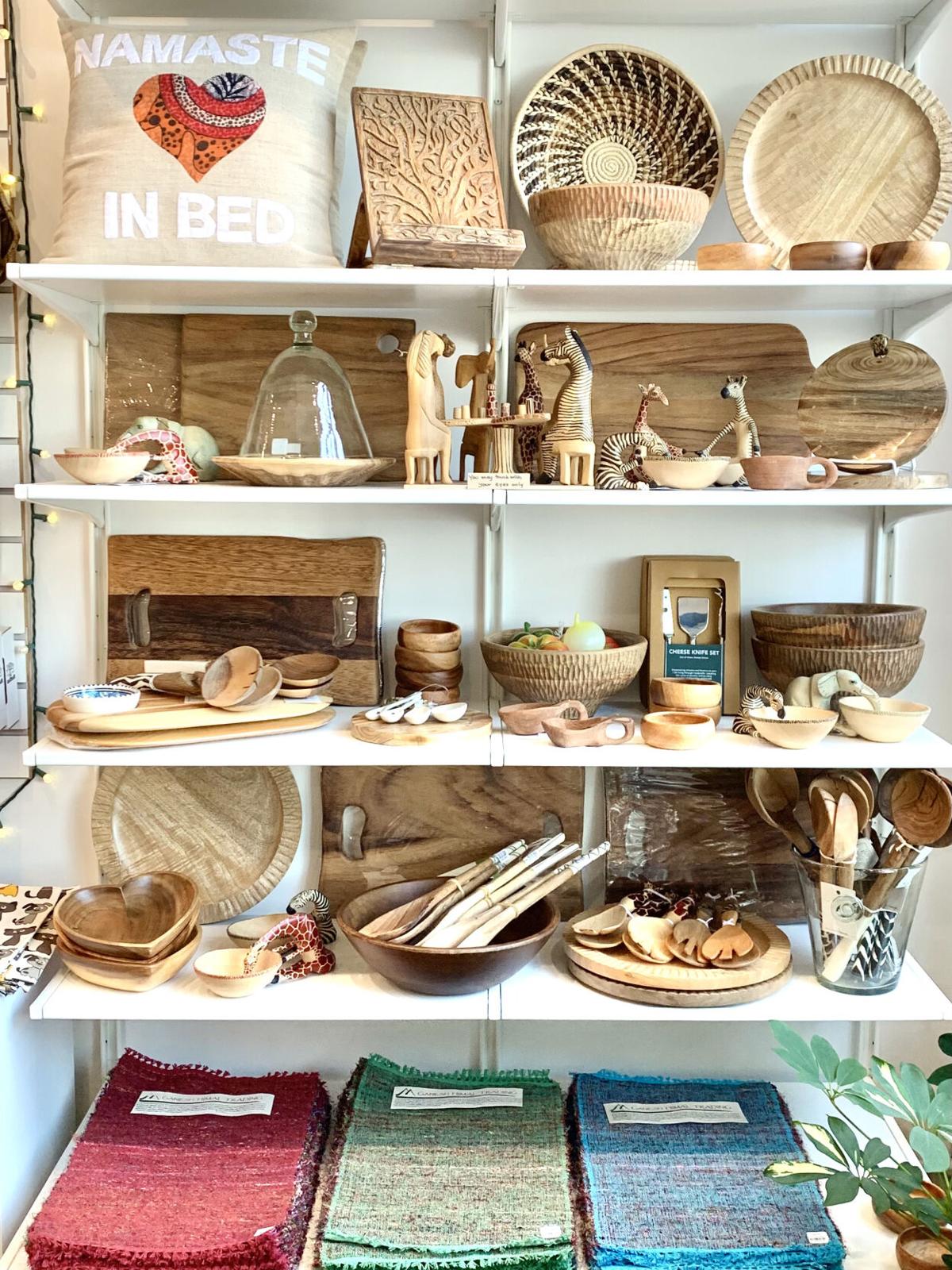 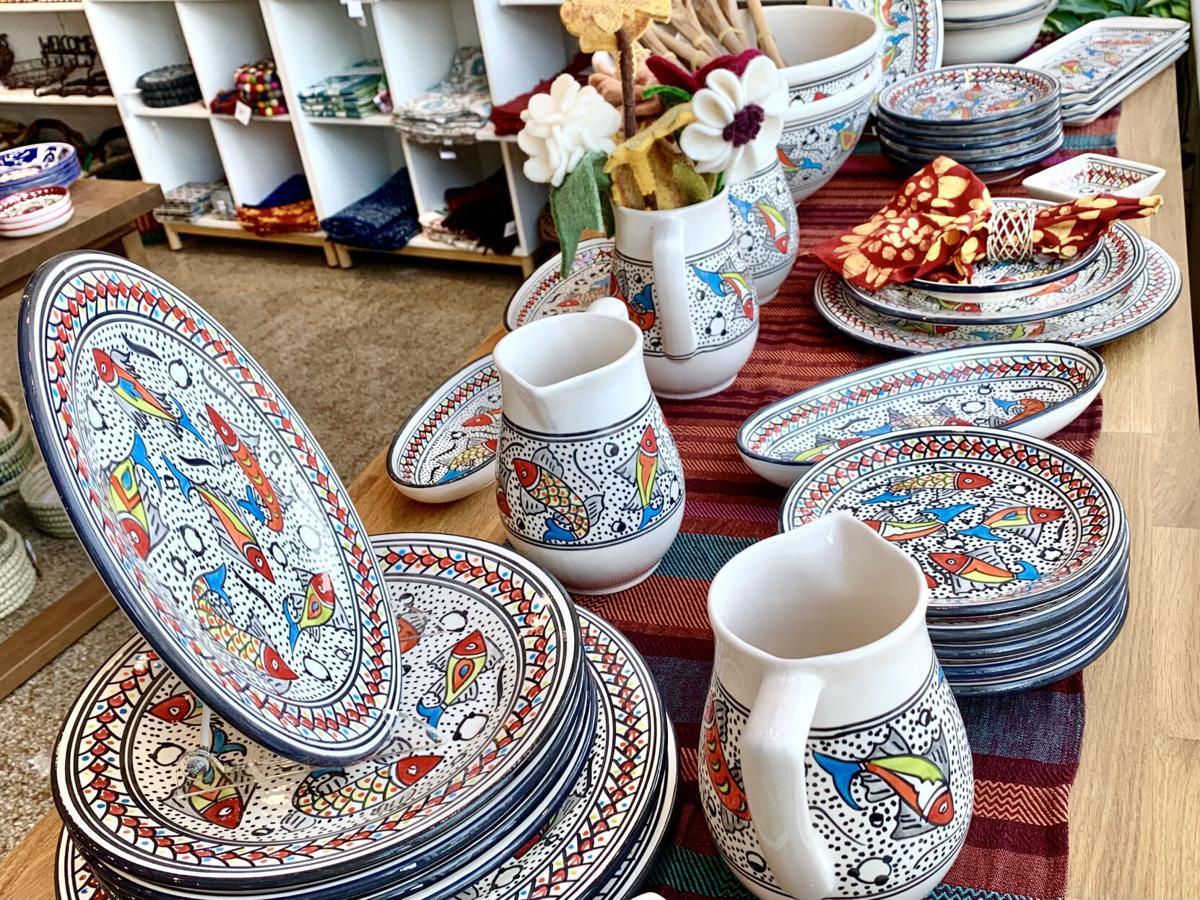 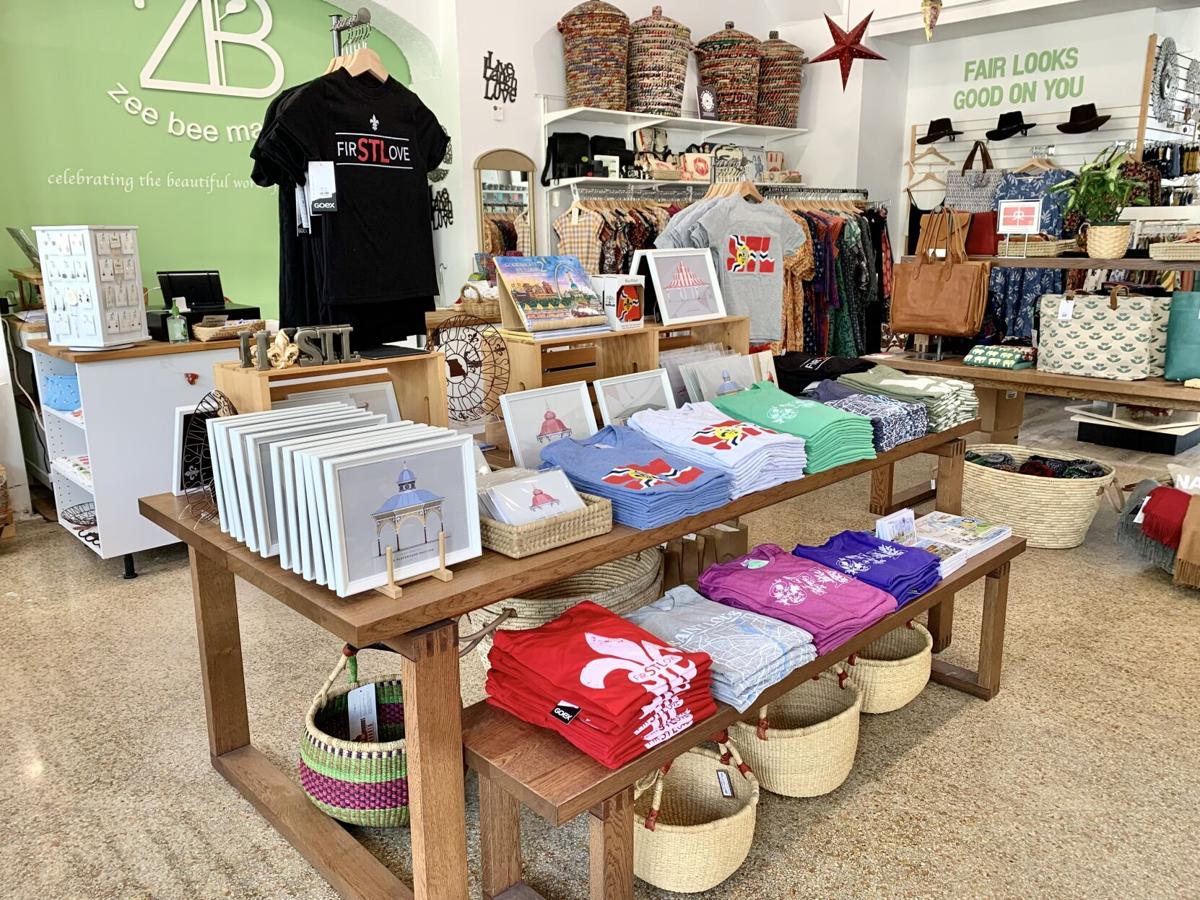 In his journey from corporate America to fair trade, the owner of Zee Bee Market, Julio Zegarra-Ballon, saw firsthand how big business’ greed can hurt the global community it serves. Zegarra-Ballon says he loves how shopping fair trade allows you to love what you buy, not only for its value, but also for how it was made.

“Corporate practices, many times, are not aligned with people’s personal values,” Zegarra-Ballon says. “In industries like retail and wholesale, where everything is dictated by the bottom line and how much money companies can make, often they do not take into consideration the impact of their work on the people and [the] planet.”

Two decades in corporate America reminded Zegarra-Ballon that these were the most important values to uphold, so he made his move.

“You see today the amount of business that is created in countries, like China, where human rights abuses happen every day,” he says. “People are forced to work for super low wages in slavelike conditions. Fair trade, in general, is the antithesis of that.”

Zegarra-Ballon began volunteering for a local nonprofit, Partners for Just Trade. Although the organization is no longer around, during his time there, he learned the essentials of fair trade and applied those lessons when launching his own business.

“When you question what something costs, you have to ask yourself, how much did the person who produced it receive as part of their pay?” he says. “Within fair trade, it’s a transparent model. The artisans, the makers, the small-scale farmers all work for a fair, dignified wage.”

Zee Bee Market houses products that seek to minimize the carbon footprint, putting both people and the planet first.

“Initially, in 2012, I had a global retail operation and a website presence for close to a hundred handcrafted items,” Zegarra-Ballon says. “That has grown to [more than] 1,500 items, and we’re sourcing from 37 different countries. I have two bricks-and-mortar stores in the city of St. Louis and our online store, as well.”

Engaged couples can create third-party registries, using items from Zee Bee Market, which offers a vast selection of home goods, including décor and kitchen essentials, fashion and even baby products. Zegarra-Ballon recommends using a hand-woven basket or the popular warming basket from Senegal or Uganda – either of which are easy to load with additional presents – as the gift’s packaging.

“It’s not necessarily the traditional wedding registry, where you go and buy a blender or an electronic item,” he says. “It’s something that is hand-carved, hand-painted, handwoven or hand-sewn. It has this human touch.”