A recent list showing St. Louis to be one of the best cities in the Midwest for Hispanic businesses came as no surprise to one local agency.

The Hispanic Chamber of Commerce of Metropolitan St. Louis has hired two more staff members because of the overall growth of STL's Hispanic community:

Gabriela Ramírez-Arellano, a native of Mexico, has been hired as a business counselor to help entrepreneurs and small businesses. She has degrees from the University of Missouri-Columbia and Lindenwood University.

“The new staff will have a sharp focus in recruiting, training and counseling new Hispanic- and minority-owned small businesses, which we see as pillars of our local economy," said Karlos Ramirez, the chamber's executive director.

Ramirez noted that a recent St. Louis University study by sociology professor J.S. Onésimo Sandoval indicates that STL's Hispanic population of 90,000 could more than double to 190,000 in the next 14 years.

Marketing website Wallet Hub rank St. Louis as No. 42 when it comes to the "2016 Best Cities for Hispanic Entrepreneurs," putting the city ahead of Memphis, Chicago, Kansas City and Indianapolis, and trailing only Springfield, Mo., and Overland Park, Kan. in the Midwest. Also, St. Louis was No. 2 in the U.S. for the highest percentage of Hispanic residents with at least a bachelor's degree.

Cohen had posted a photo of Andrew "Andy" Neiman, a former Clayton resident, on his Facebook page after Neiman walked away from a care facility in May.

Coming to St. Louis and KTVI in June 1985, Madden will work his last shift on July 1 and then move to the East Coast to be closer to his children.

Sandy Olive, a sophomore English teacher, makes her debut Tuesday as a contestant on the game show, which airs at 4:30 p.m. on KSDK (Channel 5).

Two Hubbard-St. Louis stations — classic rock KSHE and alt-rock KPNT — took the top pair of spots in May ratings from Nielsen. KLOU came in at No. 3.

North Carolina professor hired to head diversity at Washington U.

Kia Lilly Caldwell, a professor of African, African American and diaspora studies, has been named vice provost for faculty affairs and diversity.

Colette Giezentanner will compete Sunday in the Scripps Howard National Spelling Bee semifinals, which will be televised from 6 to 10 p.m. on ESPN2.

"Karst of Perry County" will air at 11:30 a.m. Sunday on WSIU (Channel 8). It will be available Monday to watch on the station website (wsiu.org).

A Mizzou grad, meteorologist Mahoney came to STL in June 2019. She has landed a new job but is not free to discuss details, she said on social media.

Of the largest 200 U.S. cities, our fair burg was No. 123, with below-median marks in four of the eight categories used in tabulations by Lawn Starter. 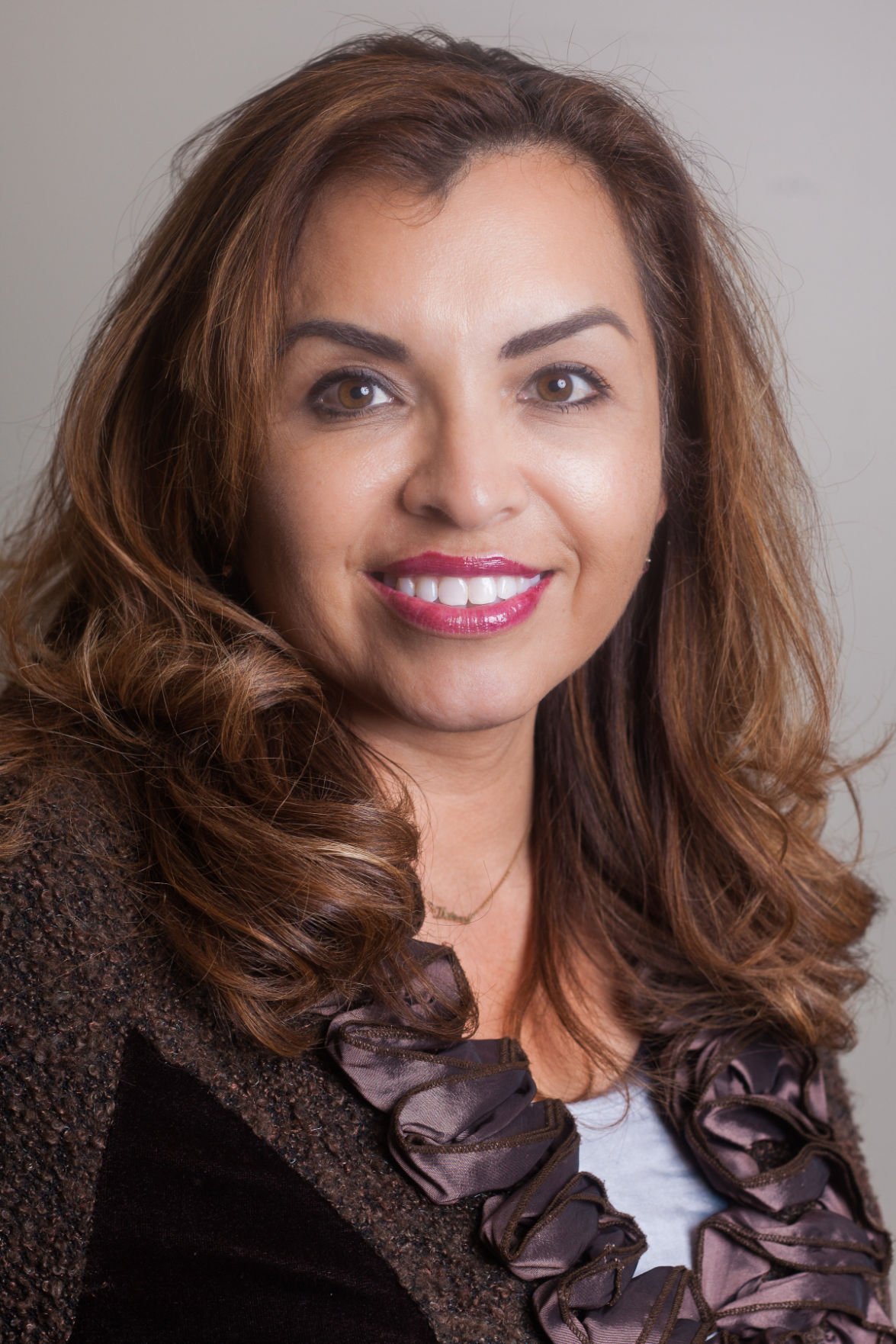 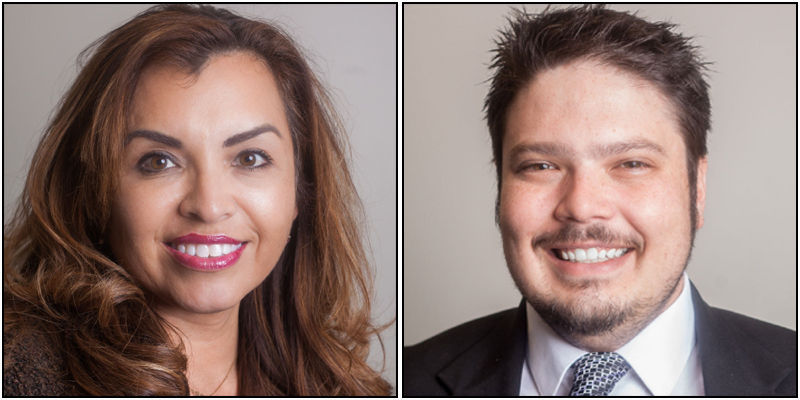 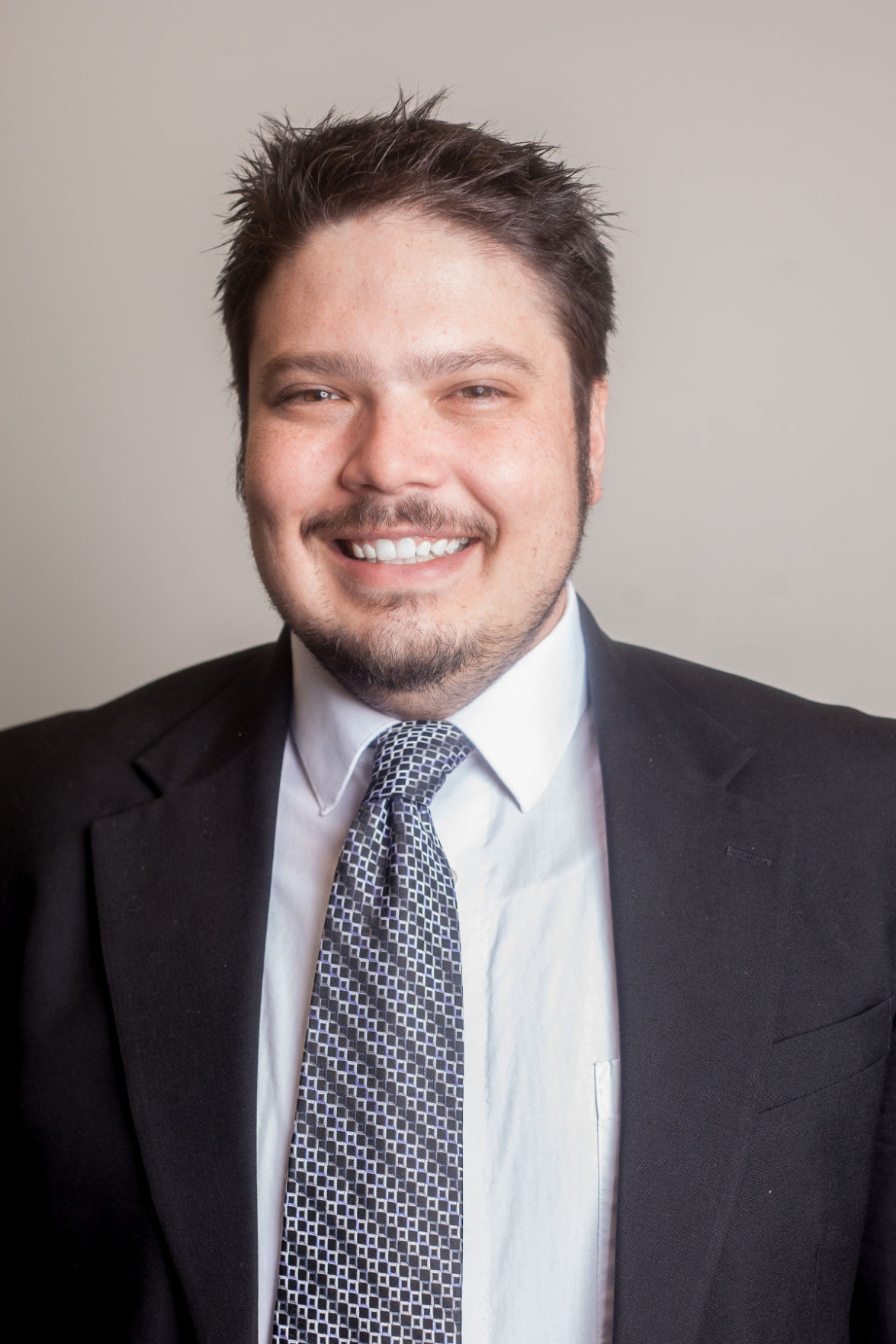