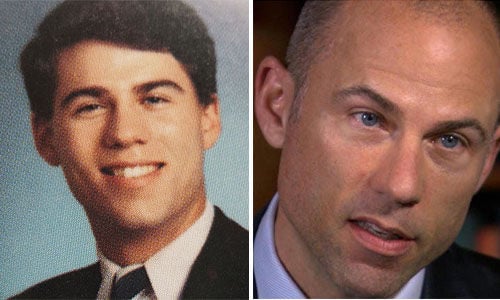 Michael Avenatti, left, in a photo from the 1989 Parkway Central yearbook and, right, a photo from a 2016 appearance on "60 Minutes." 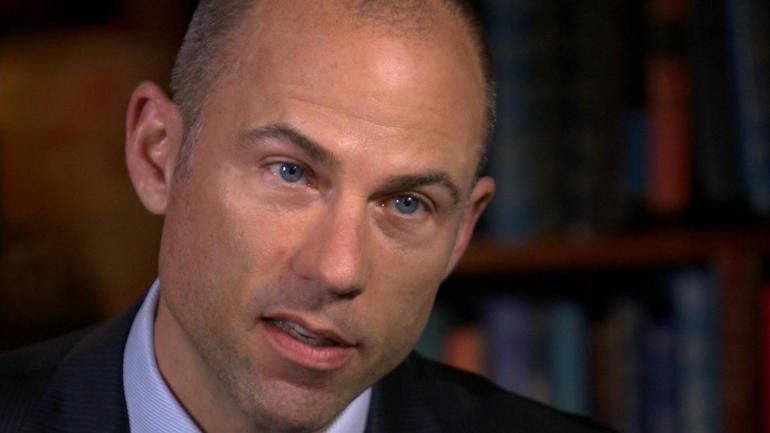 Michael Avenatti, as seen on "60 Minutes" in 2016, represents Stormy Daniels in her legal action against President Donald Trump. Avenatti is a 1989 graduate of Parkway Central High. Photo CBS News 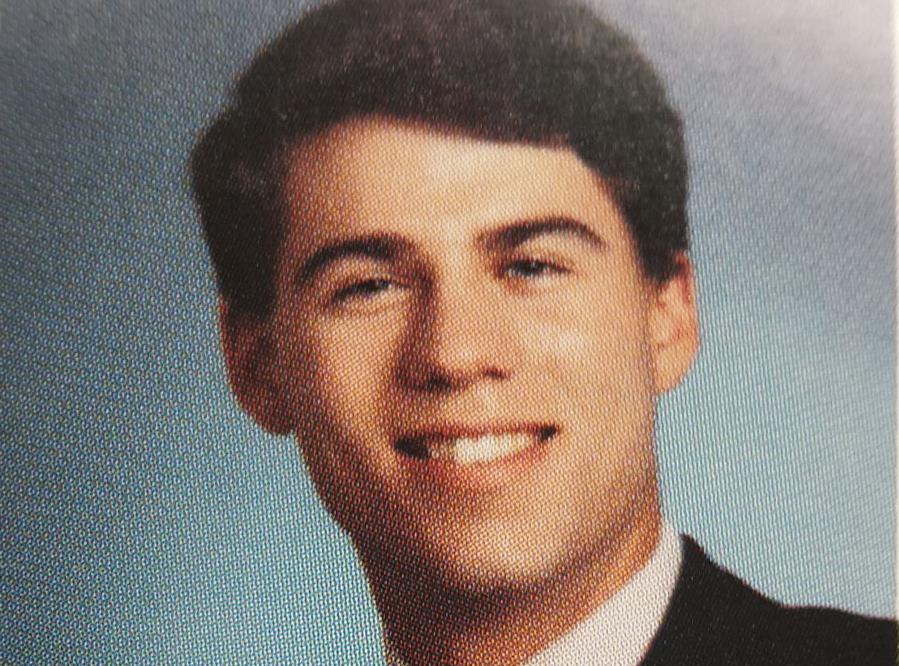 Michael Avenatti is a 1989 graduate of Parkway Central High School.

Avenatti began attending school in the Parkway district in 1982, at Central Middle School.

“We moved here from Colorado Springs, Colo., in early summer of 1982 — and I immediately fell in love with the Cardinals,” Avenatti said.

“We stayed in the Marriott Pavilion hotel right next to old Busch Stadium for about four to six weeks while they finished building our house,” he said. “So I’d hang out in the lobby to get autographs from opposing team players, because that’s where they stayed.

Still an avid Redbird fan, Avenatti said Ozzie Smith was his favorite Cardinal in those winning 1980s days. “The Wizard; I saw him make so many great defensive plays.”

Avenatti is the son of William J. and Marcene Avenatti. William Avenatti retired from Anheuser-Busch after a 31-year career.

“And that house they were working on in ’82? My parents still live in that same house in Chesterfield,” he said.

Avenatti represents Daniels (real name: Stephanie Clifford), who claims to have had sex with President Donald Trump and is suing to invalidate a nondisclosure agreement.

After high school, Avenatti attended St. Louis University for his freshman year, then transferred to the University of Pennsylvania. After graduating from there, he went to law school at George Washington University.

During that lone year at SLU, Avenatti made solid connections while working for the campaigns of St. Louis County Executive George “Buzz” Westfall and U.S. Rep. Richard Gephardt.

Local political operative “Joyce Aboussie gave me my first big shot when she hired me to work for Buzz and the congressman. And that’s how I met Rahm Emanuel, who also was involved with Gephardt,” he said.

During his undergraduate studies and law school, Avenatti worked for a political opposition research firm run by Emanuel, who is now mayor of Chicago and was President Barack Obama’s first chief of staff.

After law school, his law firm’s website notes that Avenatti moved to Los Angeles and gathered a string of high-profile clients: Ronald Goldman’s family in a civil case against O.J. Simpson; singer Christina Aguilera; and Don Henley and Glenn Frey of the Eagles.

He also has sued Paris Hilton for defamation of character; the National Football League; and spearheaded an idea-theft lawsuit “involving the reality show ‘The Apprentice’ and its producer, Mark Burnett, as well as Donald Trump.”

Avenatti also is an avid race-car driver and has participated in more than 30 professional races in the U.S. and Europe, including the legendary 24-hour races at LeMans and Sebring.

For all the moving around, Avenatti said St. Louis’ baseball and food still draws him back.

“I have very fond memories of growing up in St. Louis, and I try to get back as often as possible. I was just there about four weeks ago and took my parents to Annie Gunn’s,” he said.

Drinking habits to avoid for a healthier heart

Prep School: How to make an easy Chinese pot roast

Prep School: How to make an easy Chinese pot roast

Attorney Michael Avenatti has been charged in a 36-count federal indictment alleging he stole millions of dollars from clients, did not pay his taxes, committed bank fraud and lied in bankruptcy proceedings.

After a year in the spotlight, Michael Avenatti claims 'I've been humbled'

Humble is perhaps the last word anyone would use to describe Stormy Daniels' former attorney Michael Avenatti. But that is exactly how the Par…

Michael Avenatti, left, in a photo from the 1989 Parkway Central yearbook and, right, a photo from a 2016 appearance on "60 Minutes."

Michael Avenatti, as seen on "60 Minutes" in 2016, represents Stormy Daniels in her legal action against President Donald Trump. Avenatti is a 1989 graduate of Parkway Central High. Photo CBS News