As expected, the 28th Ward Democratic organization chose  Elise Miller Hoffman on Saturday as its candidate to replace Mayor Lyda Krewson as alderman.

Not expected were the questions that cropped up Monday when some sources challenged whether Hoffman is legally qualified for the position.

On Saturday, the ward regulars chose Hoffman, who is the president of the St. Louis Young Democrats.

But according to her own statements on social media, Hoffman claims she was a St. Louis County resident as recently as 15 months ago.

In her Twitter post from March 14, 2016, Hoffman said: "Just notarized and overnighted my absentee ballot to St. Louis County."

The St. Louis municipal code states requires that for a person to become alderman, he or she must have been "... before his or her election ... three years a resident of the city."

Roberts and Vossmeyer both said on Monday that they plan to run as independent candidates in the special election, which will be held July 11.

The eventual winner will replace Krewson, who was elected April 4 as the city's first woman mayor. She had represented the 28th Ward since 1997. The aldermanic term will expire in 2019. Krewson took no public position in Saturday's selection meeting.

Roberts, now the chief aide to Sheriff Vernon Betts, said he was disappointed with the ward's selection process, and said he was surprised and disappointed that the ward committee had chosen someone who had lived in the ward for such a short time.

"And I think the ward, which is filled with a lot of independent voters, will support me," Roberts said.

Vossmeyer also cited Hoffman's relative inexperience with 28th Ward issues as her reason for running as an independent.

"I believe we need someone who is a strong advocate for the issues our residents care about, like trash and safety," she said.

A longtime Democrat, Vossmeyer was the counsel for the Bi-State Redevelopment agency for four years before joining the Thompson Coburn law firm in 2010.

Vossmeyer, a 30-year resident of the ward, echoed Roberts' dissatisfaction with the selection process, saying the ward organization never even published a list of the potential candidates.

Said Vossmeyer, "The days of backroom politics are over."

City Foundry's p.r. firm claimed that the eatery had been named by Time "as one of the world’s greatest places." The new food hall doesn't open until Aug. 11.

Jim Merkel’s “Growing Up St. Louis” will be subject of book signing on Aug. 3. Released in March 2020, COVID-19 shutdowns scuttled prior presentations.

NewsTalkSTL debuts Monday at 101.9 FM and will compete with KFTK (97.1 FM) — featuring many former KFTK personalities.

Noory's show — which emphasizes paranormal phenomena, time travel and alien abduction — will continue to air live from 11 p.m. to 4 a.m. on KFTK. 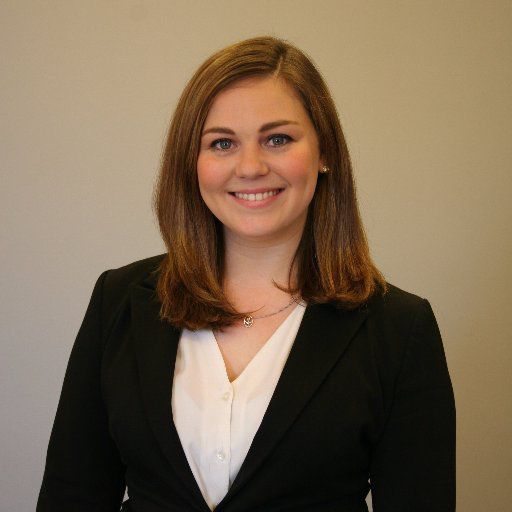 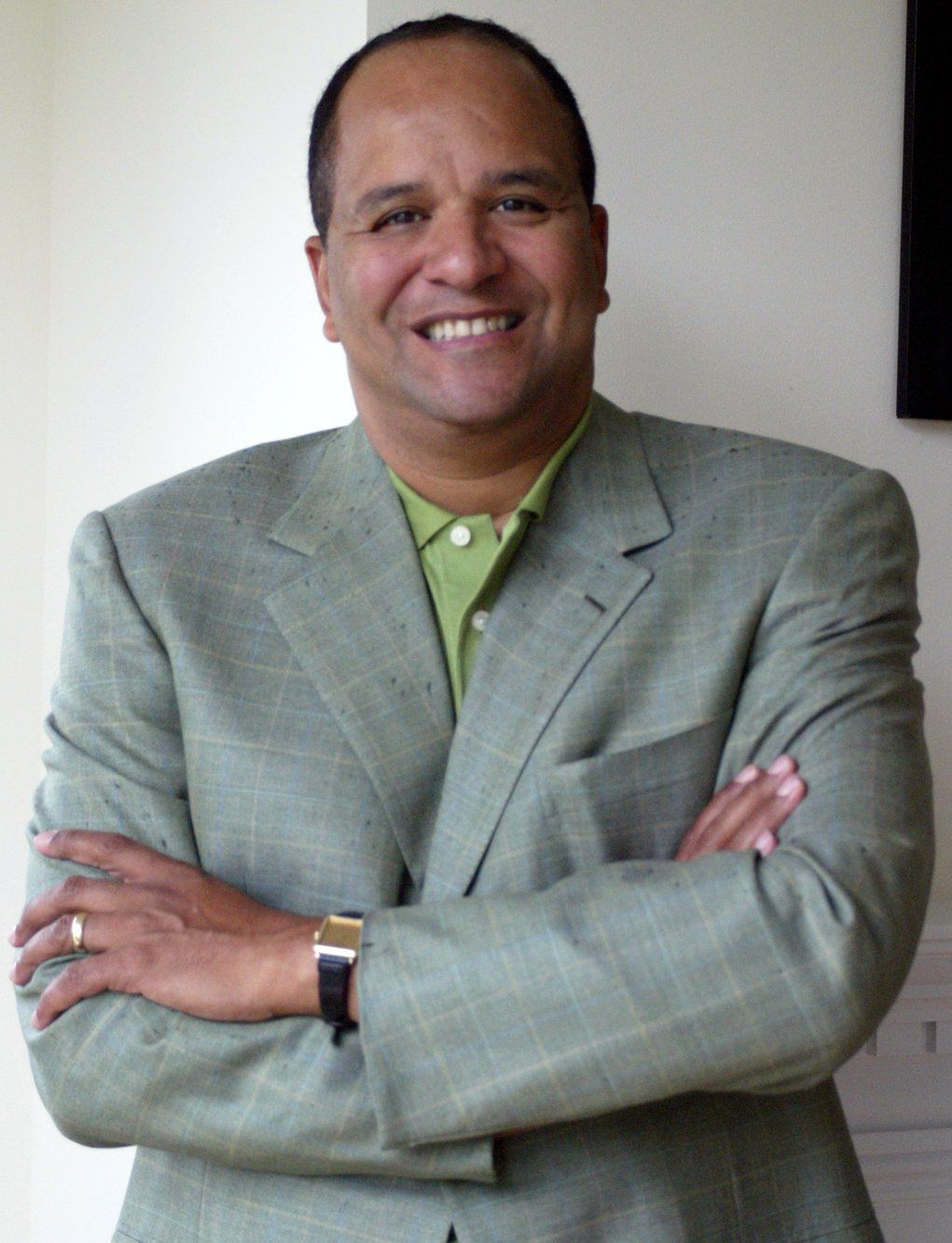