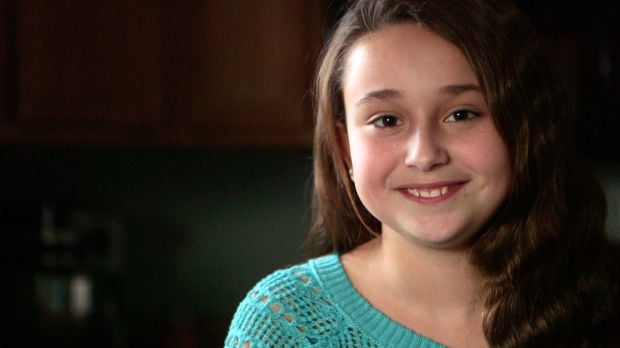 Chloe Stirling, 11, poses for a photo on Thursday, Jan. 30, 2014 at her home in Troy, Ill. Stirling had a thriving cupcake business out of her home until the Madison County Health Department told her to stop. Photo by Huy Mach, hmach@post-dispatch.com 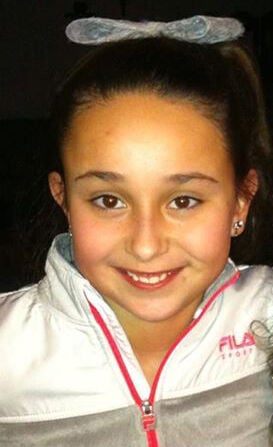 After-school jobs are tougher to keep, apparently, than they used to be.

On Sunday, a Belleville News-Democrat story featured 11-year-old Chloe Stirling of Troy, Ill., a sixth-grader at Triad Middle School who makes about $200 a month selling cupcakes.

On Monday, the long arm of the law — in this case, the Madison County Health Department — put an end to that.

“They called and said they were shutting us down,” Chloe’s mother, Heather Stirling, told the Post-Dispatch.

Furthermore, Heather Stirling said the officials told her that for Chloe to continue selling cupcakes, the family would have to “buy a bakery or build her a kitchen separate from the one we have.”

“Obviously, we can’t do that,” Heather Stirling said. “We’ve already given her a little refrigerator to keep her things in, and her grandparents bought her a stand mixer.”

Heather Stirling said she wasn’t looking for special consideration for her daughter and would be willing to get the necessary licenses and permits to run a business.

“But a separate kitchen? Who can do that?” Heather Stirling said.

Amy Yeager, a health department spokeswoman, said the county was only applying the law governing all food-selling businesses.

“The rules are the rules. It’s for the protection of the public health,” Yeager said. “The guidelines apply to everyone.”

When asked if she was aware of how shutting down an 11-year-old girl’s business would appear to the general public, Yeager replied, “People will react how they choose to react. But it is our job.”

The only positive Heather Stirling can see is that it may save her some money.

“I promised Chloe when she started that I’d match her dollar-for-dollar on what she earned,” she said. “She’s saving up for a car.”

Don't get scammed out of your retirement

Don't get scammed out of your retirement

Madison County taxpayers have recently seen their county government at work. The government sat idly by while Fred Bathon took hundreds of tho…

11-year-old girl had her baking shut down when health department objected.

Troy, Ill., girl had her baking business shut down by health department.

After Tuesday, 12-year-old Chloe Stirling can get back to baking.

Chloe Stirling, 11, poses for a photo on Thursday, Jan. 30, 2014 at her home in Troy, Ill. Stirling had a thriving cupcake business out of her home until the Madison County Health Department told her to stop. Photo by Huy Mach, hmach@post-dispatch.com