St. Louis megachurch founder's personal journey led to a tragic end
0 comments
Share this
Subscribe for $3 for 3 months
1 of 3 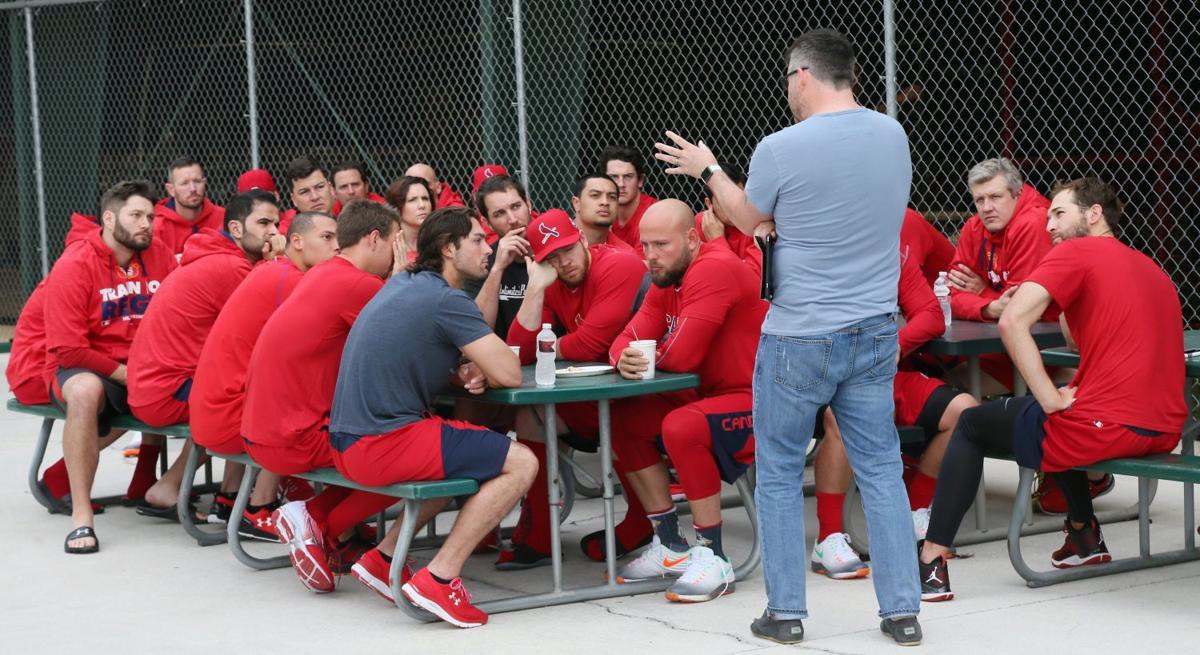 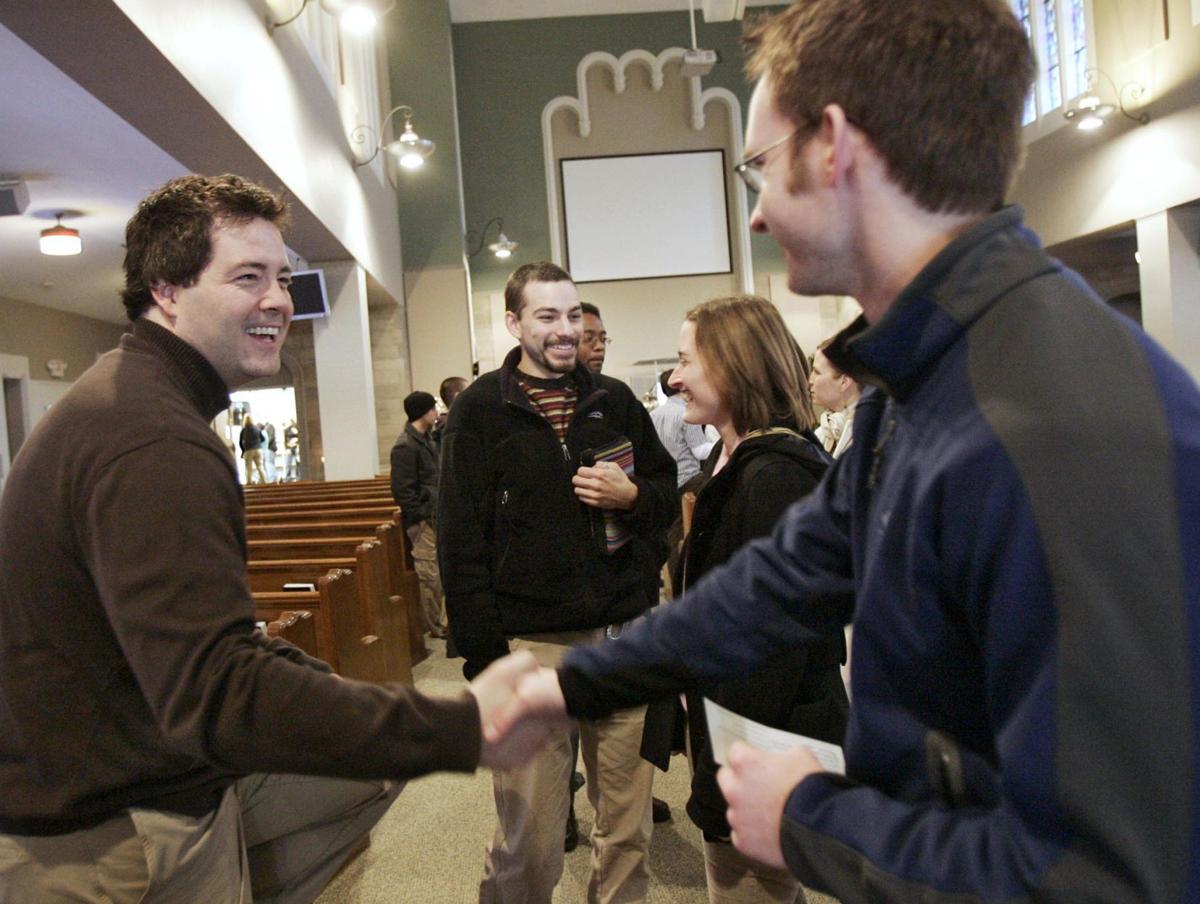 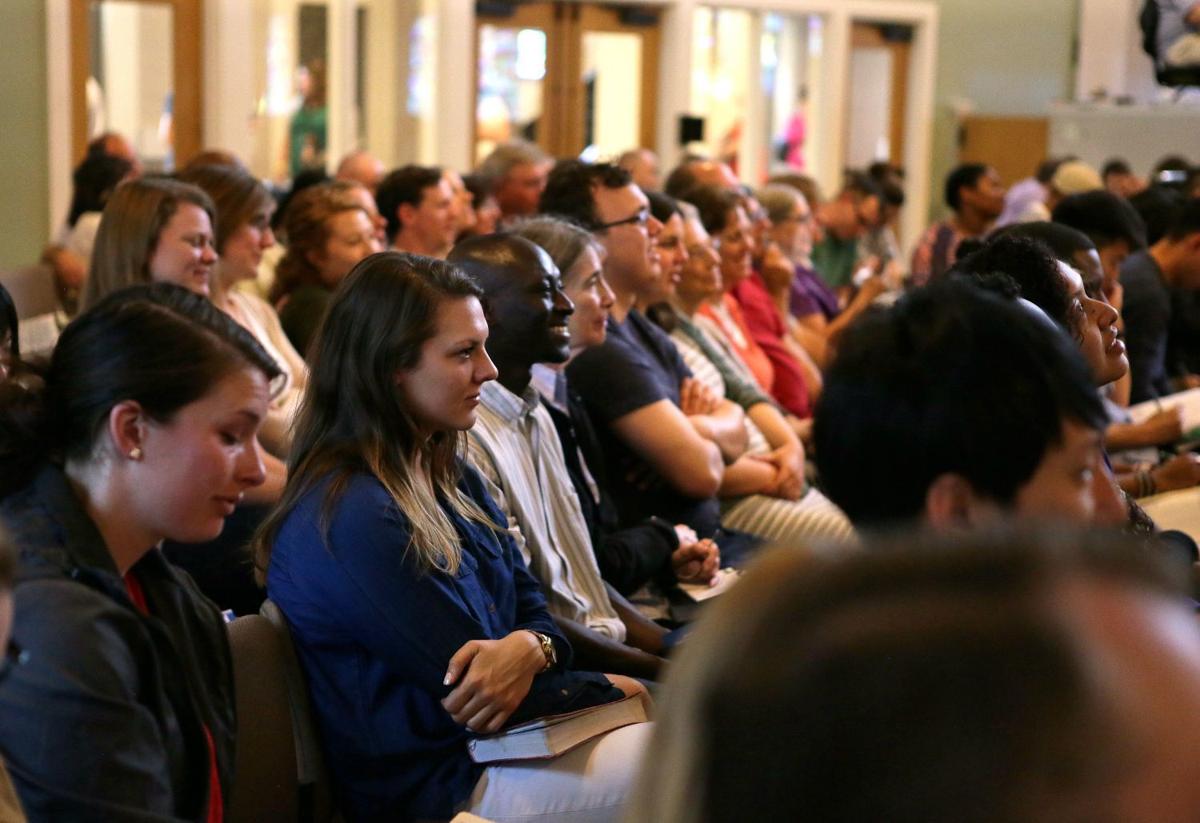 Congregants listen to the sermon during the 9 a.m. service at The Journey church's Tower Grove location on Sunday, May 1, 2016. Photo by Cristina M. Fletes, cfletes@post-dispatch.com

ST. LOUIS — Darrin Patrick, founder of The Journey, a megachurch with five campuses across the region, died by suicide, officials confirmed Thursday.

The Office of the Regional Medical Examiner in St. Charles said an autopsy indicated that Patrick was struck by a self-inflicted rifle shot to the head.

On May 7, Patrick was target shooting with a friend in rural Franklin County near Labadie when he was struck under the chin by a bullet fired at close range. Sheriff Steven Pelton said he didn’t suspect foul play and had been waiting on autopsy results to give a final ruling on the case because shooting accidents happen.

“We’ll be closing the case,” Pelton said Thursday, agreeing that it was a suicide.

In May, Patrick’s death reverberated throughout much of the Christian community in St. Louis and beyond. Patrick, 49, of Webster Groves, and his wife, had started The Journey in a south St. Louis basement in 2002 with about 30 people. Attendance continued to grow, and more than 6,000 worshiped one Easter.

Patrick, originally from Marion, Illinois, was at the center of the exponential growth. As the leader of an interdenominational church affiliated with the Missouri Baptist Convention, he didn’t seem to fit the mold. A former athlete, he was competitive and liked to work out. You might have caught him around town at a boxing match.

Patrick claimed that The Journey met people wherever they were at in their faith. Ministries like “Theology at the Bottleworks” at the Maplewood brewery drew in a lot of people who had drifted away from church.

As The Journey grew, so did Patrick’s personal platform. His online presence exploded. He spoke at conferences and drew support from other megachurch leaders from around the country.

Behind the scenes, though, elders at The Journey were intervening as early as 2011, warning him to address “historical patterns of sin” in his life and some of the damage that resulted from that.

They also wanted him to focus more on The Journey rather than the national stage. He was already distanced somewhat from the flock because his sermons were broadcast to the various campuses.

‘Depth of my sin’

In 2016, the elders fired Patrick from the church he founded for pastoral misconduct. Among the allegations: lack of self-control; manipulation; misuse of power; history of building an identity through ministry and media platforms; and “inappropriate meetings, conversations and phone calls with two women.”

“I am utterly horrified by the depth of my sin and devastated by the terrible effects of it on myself, my family and so many others, including all of you,” Patrick wrote to the congregation then in an apology letter that laid out the allegations.

As part of the shakeup, the elders created an intensive restoration plan for Patrick with the help of PastorServe, a national organization that sweeps in to work with fallen church leaders.

“We live in the day and age of the superstar pastor,” Jimmy Dodd, of Kansas City, founder of the organization, told the Post-Dispatch then. “We like pastors to have a big front stage. The more the front stage grows, the more pastors fear allowing their church or their friends to know the back stage of their life.”

A forensic audit was done on Patrick’s electronic devices and records. He participated in extensive counseling sessions. He apologized — face to face — to people he had apparently wronged. He was expected to listen to them and change aspects that he still could.

“Darrin was involved in a process with us,” Dodd said Thursday. “The process was not finished. He did not complete it. We have had very little contact with Darrin since 2017.”

PastorServe didn’t have authority to restore Patrick to ministry.

“What we were working towards was to restore him first of all to God,” Dodd said.

‘Our hearts are broken’

Asked about Patrick’s suicide, Dodd said: “We loved Darrin. We had very high hopes for him. Our hearts are broken by this, as are everybody else’s. We are just praying for his wife and his family and hope that they find comfort at this time.”

Since Patrick’s death, there has been an outpouring of tributes and condolences. An online campaign has raised at least $105,430 for his widow and four children.

“We are heartbroken beyond belief, terribly confused, and missing Darrin in ways that feel unbearable,” Amie, his widow, wrote on Facebook two days after he died.

After the official restoration program stopped, Patrick launched his career again, which bothered some who felt wronged by him or thought he was not healed enough to return to ministry.

In 2018, Patrick was listed in public records as president of Churchouse Community Inc., a church startup in St. Louis that met in homes; two executives from the church didn’t wish to comment.

He’d also been taken under the wing of Greg Surratt, founding pastor of Seacoast Church, a multisite megachurch in South Carolina, whom he’d known for a long time and was part of his restoration process. Surratt, who couldn’t be reached for comment in recent weeks, has publicly criticized the program.

While still based in Webster Groves, Patrick became a teaching pastor at Seacoast. He and Surratt co-founded “The Pastors’ Collective,” a podcast that explored the “unfiltered truth” of being a pastor, which included dialogue about Patrick’s downfall at The Journey.

In one episode, Surratt asks: “What would you say to somebody, who, they are hiding, and they don’t know what to do?”

Patrick responds: “The Bible is replete with your sin will find you out. Whatever is in the dark will be brought into light. It just will. It just will. So just know that. And then know that you don’t have to pretend to be farther along than you are because God loves you right where you are.”

Mitchell T. Rozanski, who has served as bishop of Springfield, Massachusetts, since 2014, has apologized for the ‘chronic mishandling’ of an investigation of one of his predecessors.

Congregants listen to the sermon during the 9 a.m. service at The Journey church's Tower Grove location on Sunday, May 1, 2016. Photo by Cristina M. Fletes, cfletes@post-dispatch.com