I greatly admire those who run for political office. I like to believe they are moved by their conscience and want to make a positive change, as they see it.

I also pray for them, and those currently serving. That’s because they’ve entered an arena where they have to pay a steep price for the good they want to do. They open themselves to being insulted, libeled, and slandered. In election years, they become targets of slanted, accusatory attack ads. Daily, they are subjected to social media streams that can be short on facts and long on rumors.

A possible defense for this is that the end justifies the means. It’s just the way things work. It seems to be a political law that playing nice doesn’t win in the polling place. Sometimes you have to get your hands dirty for a greater good.

I can’t see how you can do this as a Christian, though, without at least a moderate twinge of conscience.

James, a leader in the early church, wrote clearly about the conduct of a disciple. In words that speak equally to today’s political scene, he said, “Boasting that you are wise isn’t wisdom. Twisting the truth to make yourselves sound wise isn’t wisdom. It’s the furthest thing from wisdom — it’s animal cunning, devilish conniving.” (James 3:15, The Message)

As we navigate choppy political waters, hearing increasingly louder rhetoric, Christians must be aware of how that animal cunning displays itself. I don’t think Jesus would read an attack ad without questioning the motives behind it. He wouldn’t jump to conclusions based on a post or tweet. Rather, he would ask if a candidate’s issues align with his call for compassion and justice. He would look for how that candidate backs up those issues by respecting others, especially those who have differing views.

Political pragmatism scoffs at such counsel that borders on the naïve. Yet what other hope do we have in lifting American politics to a higher standard? If Americans are seduced by the “devilish conniving” that infiltrates our political machinery, can we really claim that we’re one nation under God? Our hope lies in citizens standing on solid ground, pointing to a better way. People of faith should be such citizens.

James succinctly summed up this better way: “You can develop a healthy, robust community that lives right with God and enjoy its results only if you do the hard work of getting along with each other, treating each other with dignity and honor.” (James 3:17-18, The Message)

What would happen if our political conversations were characterized by treating each other with dignity and honor for a change? Maybe we would be pleasantly surprised to discover that we really do have more in common with each other than we think. We might begin appreciating each other as fellow partners in this great experiment in democracy which is the United States.

Parents say they take vacations, but they don't relax

Parents say they take vacations, but they don't relax 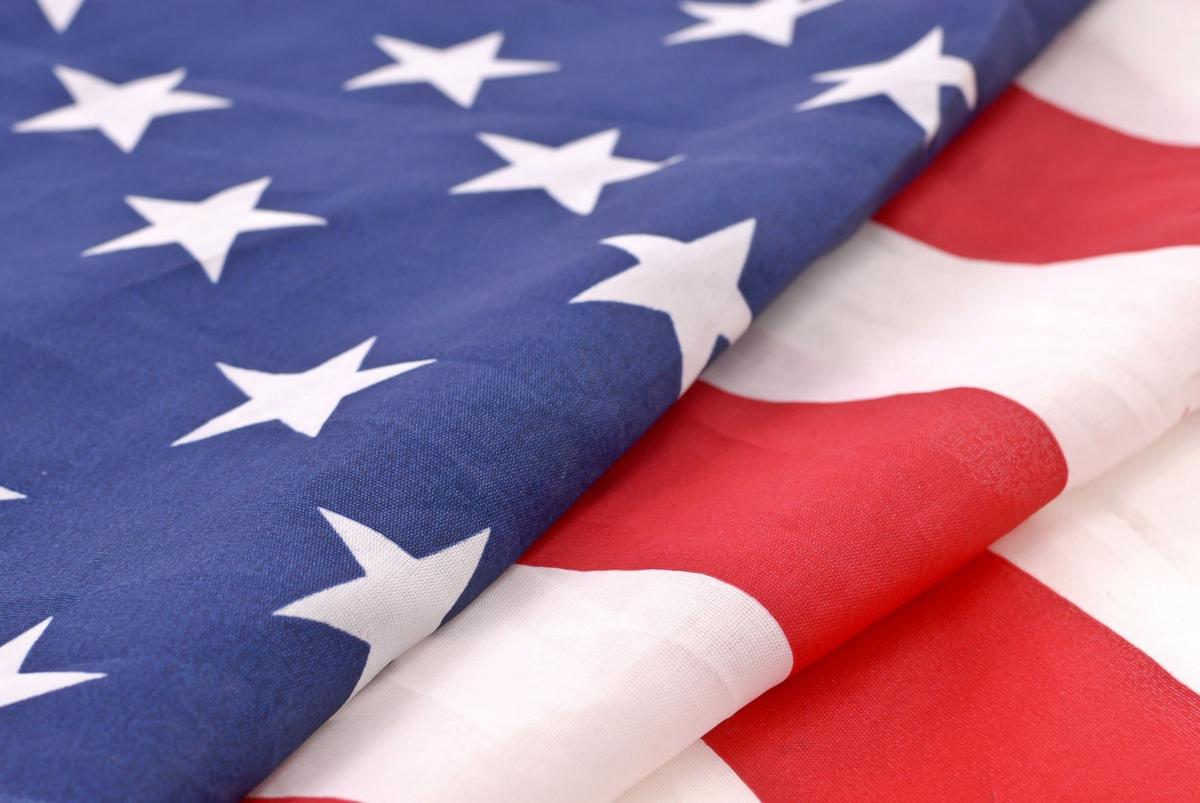 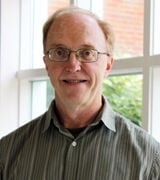