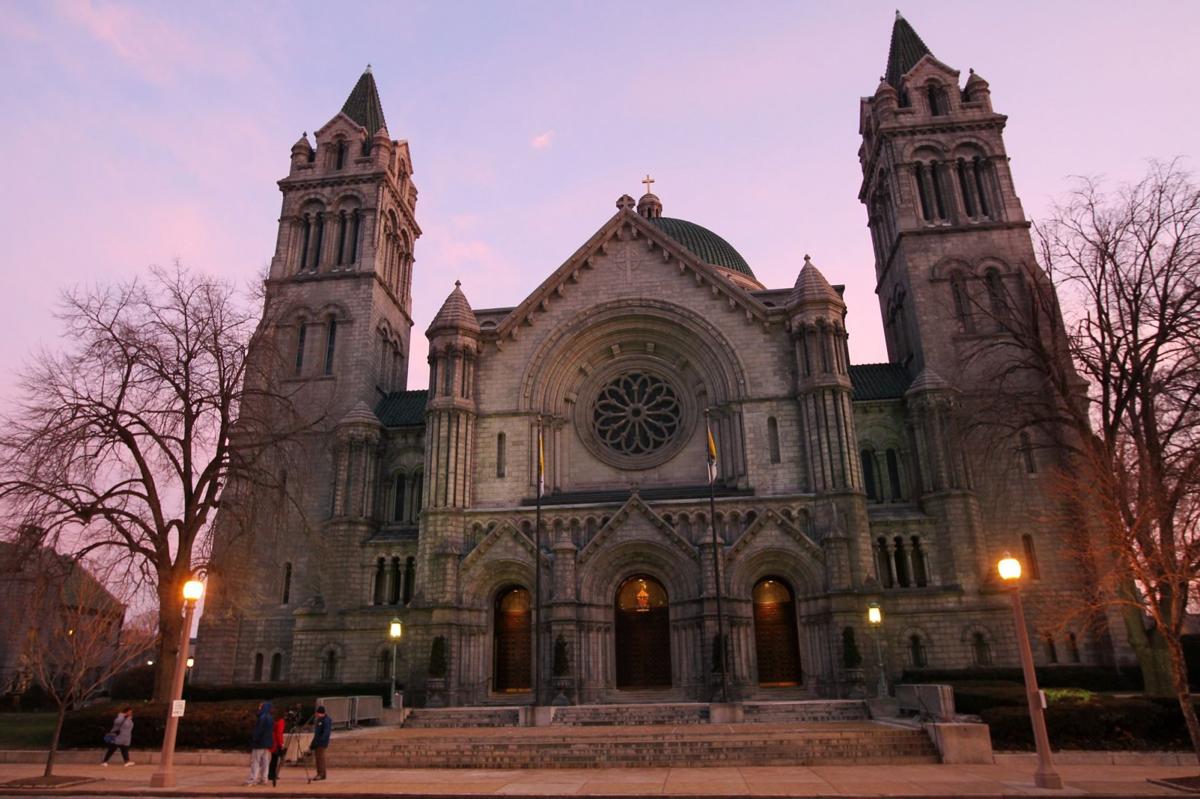 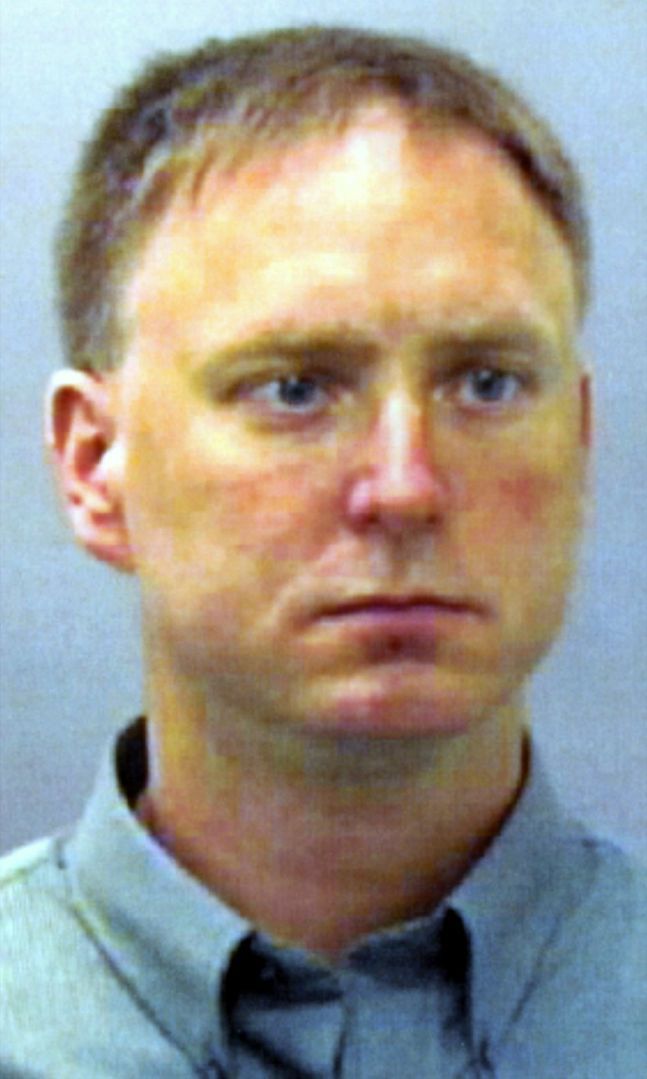 Gary P. Wolken, one of the first St. Louis-area priests to plead guilty to sexual abuse since the crisis shook the Roman Catholic Church more than a decade ago, was released after 12 years in prison.

One of the first St. Louis area priests to plead guilty to sexual abuse since the crisis shook the Roman Catholic Church more than a decade ago is now a free man.

On Monday morning, after 12 years in prison, Gary P. Wolken, 49, walked out of the Western Missouri Correctional Center in the small town of Cameron.

That has some in the community worried.

Advocates for victims of sexual abuse say the Archdiocese of St. Louis could and should do more to protect the public from priests who have admitted to sexually abusing children, even after they are no longer allowed to function as pastors or have served time in prison.

“We believe it’s disingenuous and dangerous for bishops to recruit, educate, ordain, hire, train, supervise, transfer and shield predator priests, but then defrock them when their crimes hit the headlines and do nothing else to protect the vulnerable from them,” said David Clohessy of the Survivors Network of those Abused by Priests.

The question of what the church should do in such instances is one that leaders will likely continue to confront as other abusive former priests complete prison sentences. According to the nonprofit group Bishop Accountability, between 275 and 300 Catholic clerics have served prison terms in the United States.

At the heart of the debate are what obligations, if any, the church has in the name of those it has already disavowed and — in the case of Wolken — paid out settlements to address their misdeeds.

A statement from the St. Louis Archdiocese on Monday emphasized those severed ties.

Wolken is “no longer a priest of the Archdiocese of St. Louis and will live as a private citizen, subject to all sex offender regulations upon his release.”

“We continue to pray for the victims and families of the grave evil of sexual abuse,” the statement read.

“The Archdiocese of St. Louis encourages anyone with reports of misconduct with a minor involving a member of the clergy or other church personnel to contact Deacon Phil Hengen, Director of Child and Youth Protection, at 314-792-7704, the Missouri Child Abuse and Neglect Hotline at 1-800-392-3738, or law enforcement officials.”

The archdiocese suspended him from his duties as associate pastor at Our Lady of Sorrows in south St. Louis.

In 2003, Wolken was sentenced to 15 years in prison. While in prison, Wolken was removed from the priesthood. A civil suit cost the Archdiocese of St. Louis almost $1.7 million, the largest amount known to have been paid to one victim.

Advocates for victims of sexual abuse say because of the severity of the crimes, the archdiocese has an obligation to do more than post a statement on its website when a former priest such as Wolken has been released from prison.

“You can have stuff sitting online, but if nobody is reading it, it’s not very helpful. You have to be proactive,” said Boz Tchividjian, executive director of GRACE, an organization that works with faith communities to help prevent and respond to sexual abuse.

“He’s paid for one set of sins for one individual,” Clohessy said, but priests such as Wolken are likely to have sexually abused more than just one individual.

And there’s the fact that men such as Wolken may very well still consider themselves Catholic. Wolken and others may not only attempt to get a job but join a church as well.

“He’s still a Catholic, so an ongoing problem we have is he going to be in parishes attending Mass?” said Jennifer Haselberger, a canon lawyer in St. Paul, Minn. Parishes “have an obligation to set some real limits with him.”

Haselberger said some churches might bar former priests such as Wolken from attending services altogether, while others might insist on escorting him in and out of a parish. Still others might restrict the Masses he can attend, ensuring those with many families remain off limits.

“He does still have the right to get the sacraments,” Haselberger said.

Most important things to know about fire insurance

Most important things to know about fire insurance

A historic lawsuit filed hundreds of miles away in his former home of Minneapolis now stands as Archbishop Robert Carlson's most significant challenge.

Jiang was first arrested on allegations of molesting the teenage girl in 2012.

From 2002: Priest resigns, another is removed over allegations

Gary P. Wolken, one of the first St. Louis-area priests to plead guilty to sexual abuse since the crisis shook the Roman Catholic Church more than a decade ago, was released after 12 years in prison. 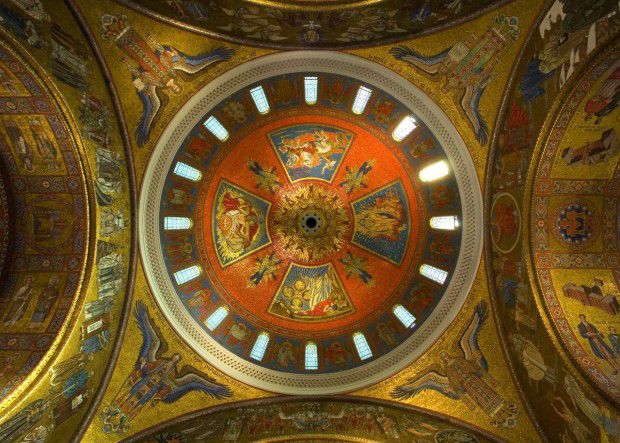