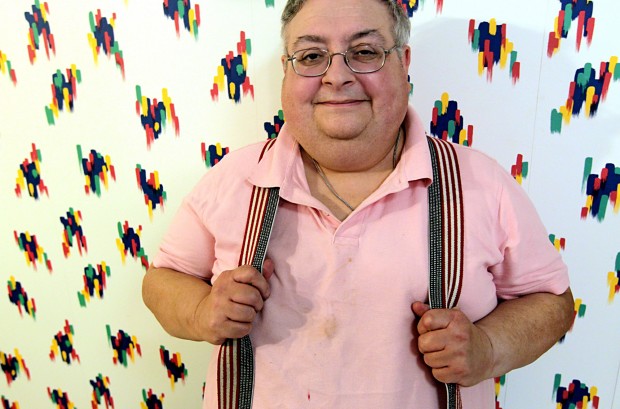 Alan R. Barasch poses for a portrait in the kitchen of his home after preparing his raspberry tiramasu. 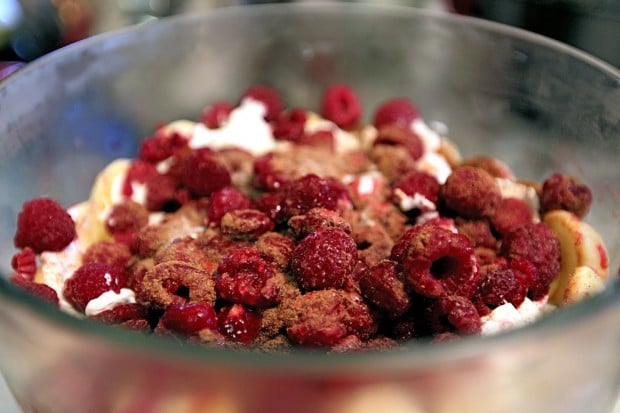 Raspberry tiramasu as prepared by Alan R. Barasch of St. Louis.
BY PAT EBY • Special to the Post-Dispatch

Alan Barasch has the drawl, the charm and the cooking know-how to wow friends and family with his sunny Southern hospitality. "My family and friends expect something different when I cook," he said.

"Sometimes I'll be thinking about two flavors, like oranges and horseradish, things you wouldn't normally put together, and then I experiment to work those two flavors together. Maybe a citrusy dressing with a little horseradish tang for a salad."

The recipes Barasch invents depend on layers of flavors, and the time he spends cooking gives him a chance to play. The what-if artistry for developing recipes is different from the problem-solving creativity he uses at work. As a programmer and Excel specialist, he thinks of good, fast ways to automate tasks and save time.

He hadn't planned to be a programmer. When promotions for his job as a technical writer for Walmart required he learn programming, he resisted. "Kicking and screaming," he said. "But when I got into it, I loved it. It's what I'm meant to do."

Although he may have been destined to program, the extroverted Barasch doesn't seem to have an inner-geek, even though his hobby is stamp collecting. He's a philatelic expert, specializing in 19th-century Falkland Island stamps. For Barasch, every stamp tells a story. He revels in the history and the artistry of the engraved vignettes and borders of older stamps.

He's a member and volunteer webmaster of several national and local clubs. Locally, Barasch is known as much for bringing great food to club events as he is for his stamp collection.

In fact, so many friends want his recipes, he posts them on his everything-Alan website, barasch.com. Look at the Excel tab for code, links and formulas Alan likes. Click on 'stamps" and you'll go postal, right to the Falklands and beyond. And recipes? He's got plenty of creative, fun dishes to try.

Alan R. Barasch poses for a portrait in the kitchen of his home after preparing his raspberry tiramasu.