It's 2020, and many people are indulging on junk food. Cinnabon has a new idea to encourage that habit.

Cinnabon has begun selling its signature cream cheese frosting by the pint for the first time ever. The topping, which is most recognizable for being drizzled on the sweet treat chain's line of cinnamon rolls, is now being sold separately for $5.99 at its 900 U.S. locations and through food delivery apps.

Technically, the pint is intended to top baked goods increasingly made at home and not consumed with ones' finger. Or at least that's what Cinnabon hopes, writing in a press release that it's a "perfect accompaniment to holiday cooking, baking and holiday movie watching."

The pint is the latest extension for the brand, which pins its business model on busy places like airports and malls. Because of COVID-19, foot traffic at high-profile locations have dropped precipitously.

In September, Cinnabon launched its first-ever frozen breakfast line at major stores and grocers, including Target and Walmart. The selection includes the obvious, such as cinnamon rolls and frosting-filled pastries. But there also more indulgent items, like a new "CinnaBiscuit" chicken sandwich, which is a fried chicken cutlet on a cinnamon chip biscuit with cinnamon sauce.

Cinnabon is owned by privately held Focus Brands, which also controls other food court staples like Auntie Anne's and Carvel. It's not publicly known how destructive the pandemic has been to its bottom line, but its peers have reported a steep drop in same-store sales in recent months with some signs of a recovery.

"Their strategy revolves around transportation hubs, and they've been extremely hard hit," Morningstar analyst RJ Hottovy told CNN Business about the company. He added that the new Cinnabon products aren't going to "completely replace in-restaurant sales, but it's a way to branch out, find new channels and keep awareness about it."

5 easy and extra-comforting recipes to try this week

This is a healthier twist on a classic creamy turkey and wild rice soup that hails from Minnesota. Serve with a crisp romaine salad and whole-grain bread.

Sweet potatoes and yams make a welcome appearance during the holidays. This version goes beautifully with roast pork, chicken or turkey.

Shrimp is one of our favorite weeknight wins. Keep a bag in your freezer and you have a quick dinner waiting for you whenever you need it.

Capture delicate flavors of the Middle East with this 15-minute meal. The mixture of cinnamon, cumin and raisins flavors the meatballs.

Recipe of the Day: How to cook turkey breast in a slow cooker

To keep your Thanksgiving dinner small, but still have one of the best-ever turkey recipes on your table, try out this slow cooker turkey breast recipe instead of cooking a whole bird.

Old-fashioned coconut cream pie will never go out of style

Coconut cream pie has it all: a flaky crust, creamy coconut custard, mountains of whipped cream and crunchy flakes of toasted coconut.

We challenged our readers to submit their favorite holiday cookies for our annual contest. The results were amazing.

Studies show that people like good, homemade Christmas cookies more than store-bought ones (or at least they should). We offer five recipes that are spectacular.

Neman: Voicemails that I've missed during the pandemic

One of the disadvantages of working at home during the pandemic — or advantages, if you think about it — is that I miss all of the phone calls… 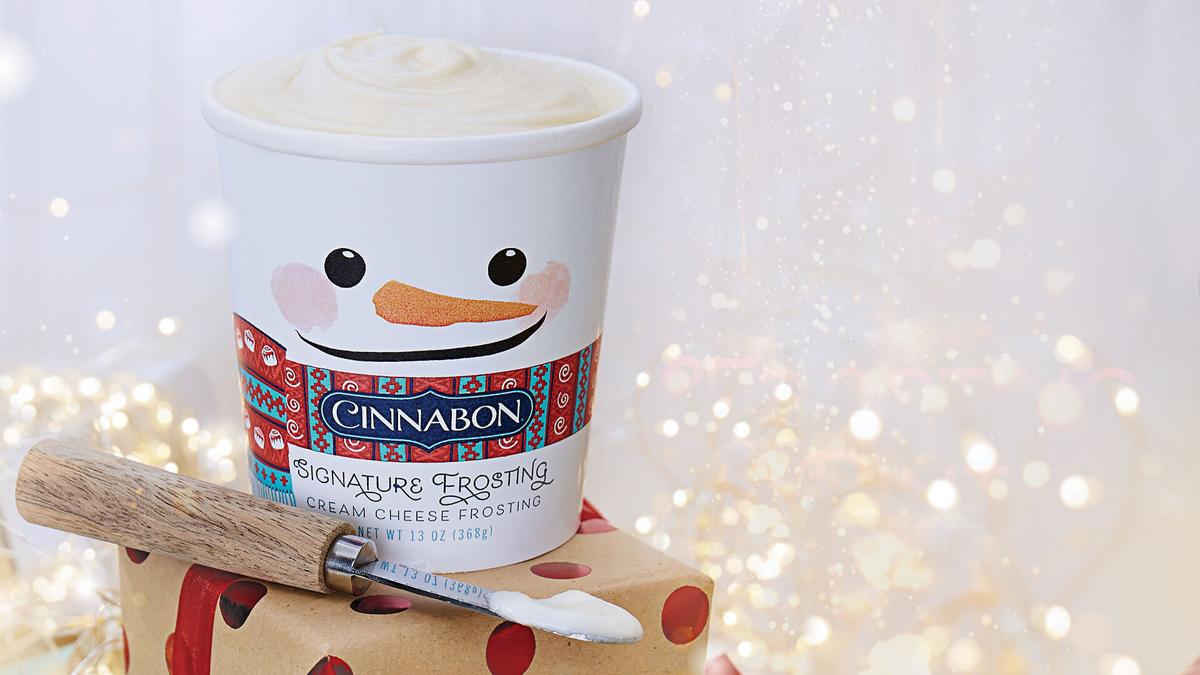 Cinnabon is selling its signature cream cheese frosting by the pint. 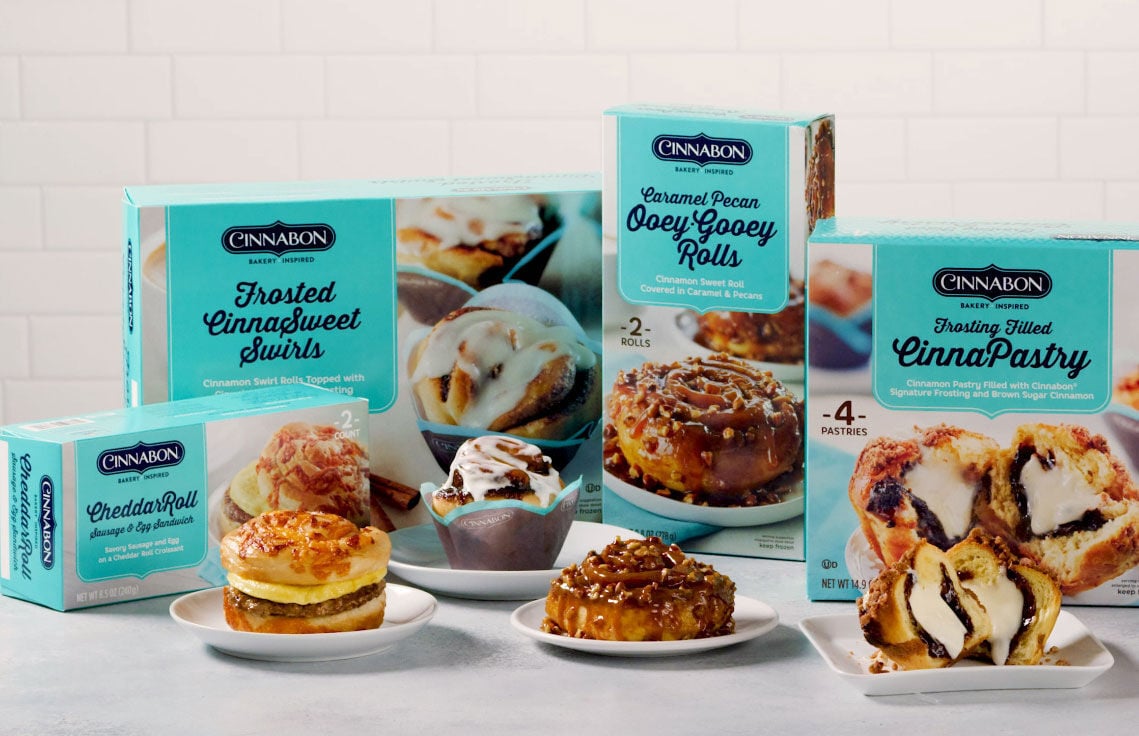 Here's a lineup of some of Cinnabon's breakfast offerings, including its cinnamon rolls with cream cheese frosting.