Finding food that's good and healthy is tough for some St. Louisans. This effort aims to change that.
0 comments
Share this
{{featured_button_text}}
1 of 2 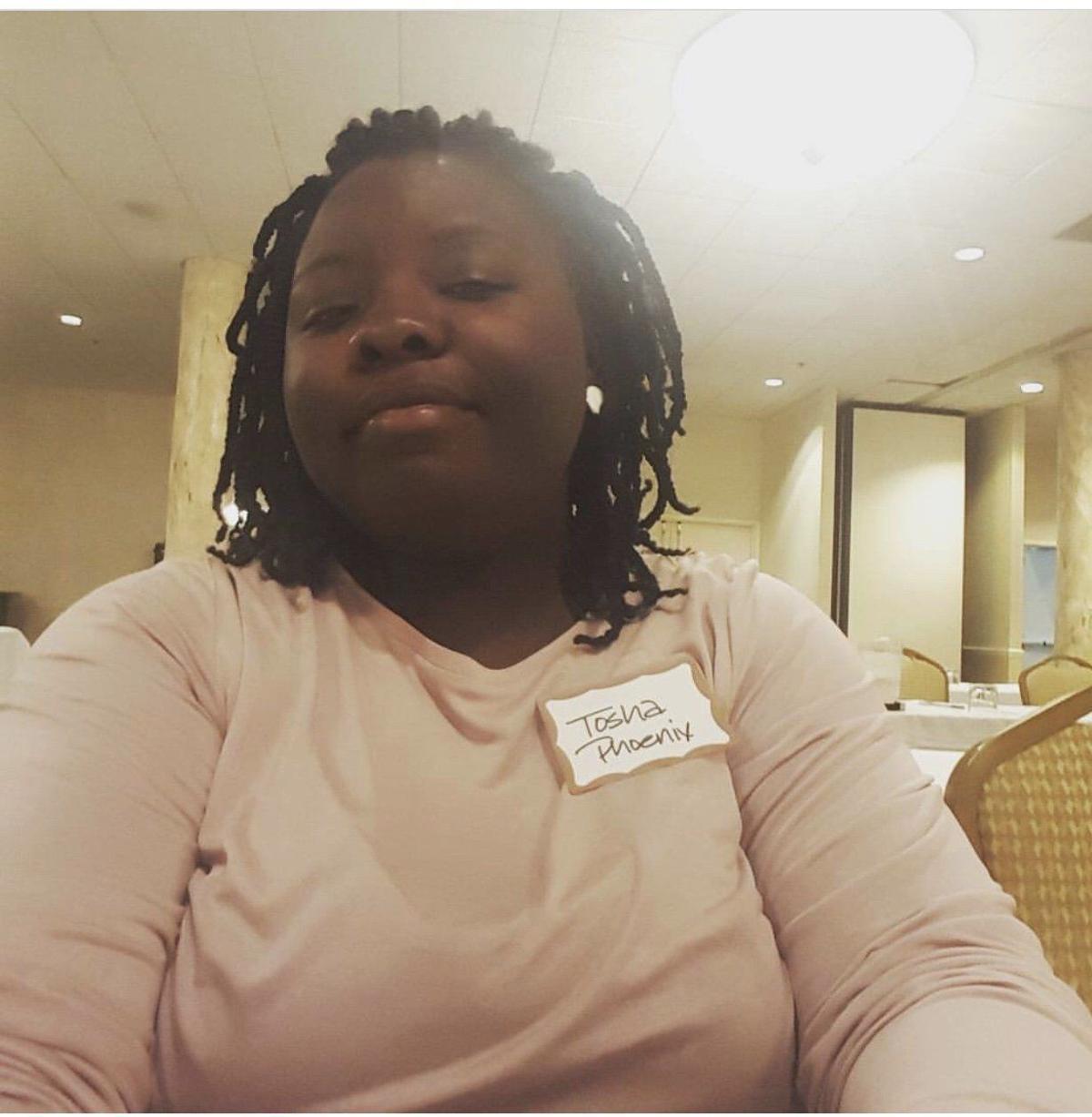 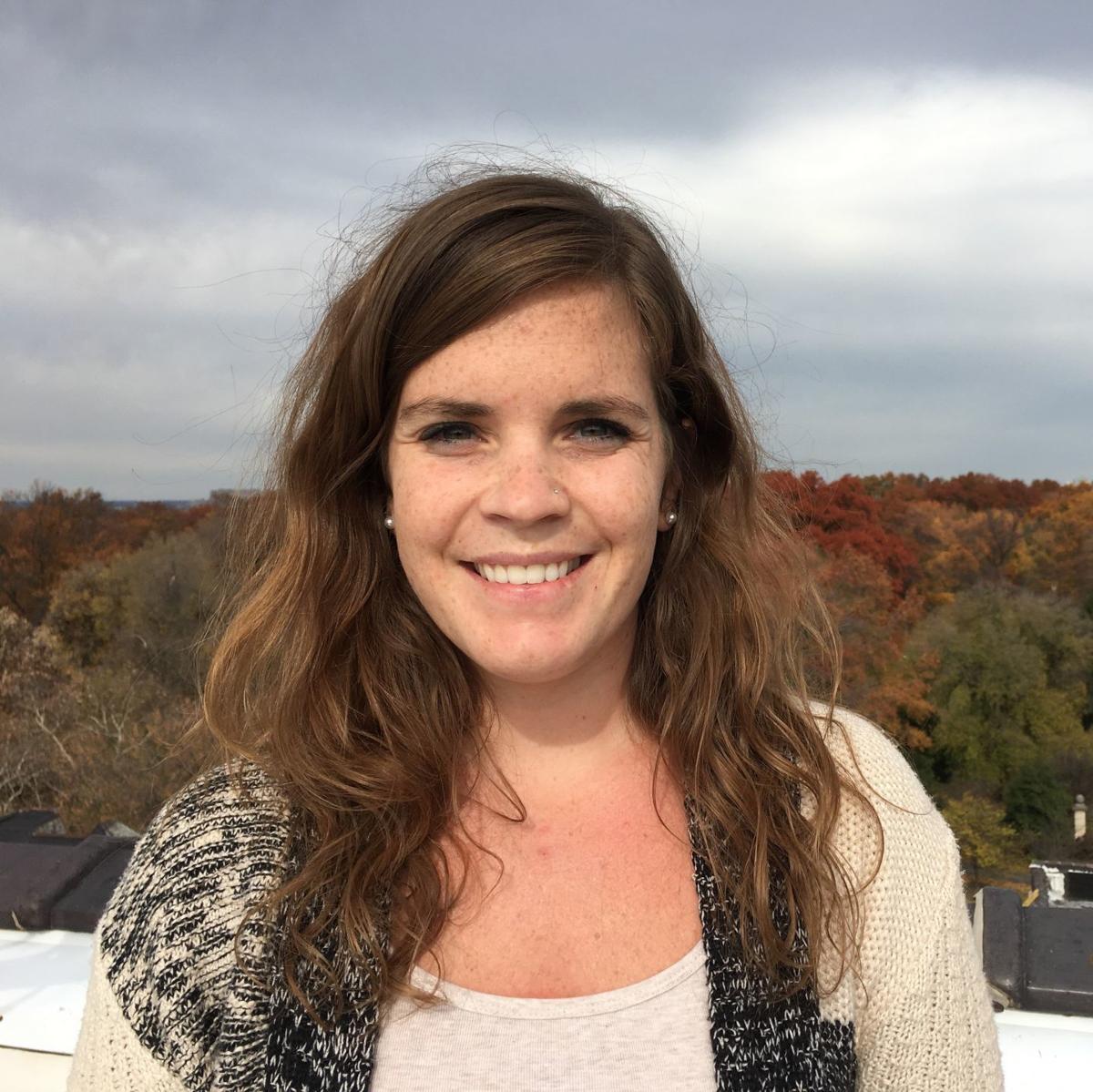 Melissa Vatterott. Courtesy of the Missouri Coalition for the Environment.

You could fill Busch Stadium at least 15 times with the number of people in the St. Louis area who don’t have easy access to healthy food.

That’s just one of the reasons the Missouri Coalition for the Environment held so many listening sessions with residents of north St. Louis in 2017 and 2018 — to find a way to improve food security in the region.

But the group is not going at it alone. It’s teaming up, Avengers-style, with other groups to work toward one of its goals: safe and equitable access to affordable, nutritious and culturally relevant foods for the more than 700,000 people who don’t have such access now.

”Culturally relevant?” That means foods that a person or family or community knows from their cultural upbringing.

Leading the charge are members of both the St. Louis and St. Louis County health departments, who worked to ensure that the regional “community health impact plan” known as CHIP captured the work already being done by various groups looking at food access and healthy living in the region.

Food and farm director Melissa Vatterott and food justice organizer Tosha Phonix, who work for MCE, have been tackling issues related to the food system for the past seven years.

“Food accessibility is critical for our region to address,” Vatterott said. But getting people access to healthy, affordable food is complicated in part because the disappearance of grocery stores disproportionately affects low-income communities of color.

The conversations from the listening sessions centered on topics such as where people shop, how they get there and what they want to see change. Their concerns: poor quality food, poor service and high prices.

Overwhelmingly, residents said they felt stores made assumptions about what types of food residents wanted, and in many cases residents reported having to travel outside of their neighborhood to find healthy food options.

Listening to the needs of the community and determining what issues are most important to them is paramount, said Phonix, who wants to make sure any changes don’t “leave people of color out of the equation.” But Phonix said she wants to take things a step further and work with communities to come up with solutions.

Many of the objectives the group hopes to accomplish by 2023 are already underway, Vatterott said. “I feel that we are on target to move these things forward.”

That’s an accomplishment for the Coalition, which is celebrating its 50th anniversary this November at the Missouri Botanical Garden — where its first meetings were held back in 1969.

The organization has worked since to address a long list of environmental and public health issues, including enforcing water and air standards, lawsuits on floodplain development and challenging the EPA’s decision on the West Lake landfill.

Vatterott said MCE sees its role as a “convener” helping to bring key players to the table. Most recently, their efforts have led to the formation of the St. Louis Food Policy Coalition, the Food Equity Advisory Board and the launch of the organization’s Known & Grown STL initiative.

“We aren’t just about passing policies or making systems change and then walking away,” Vatterott said. “It’s important for us to continue to support and ensure that we have an engaged body of citizens who want to have these things continue.”

Gifts for couples who have everything

How should children spend their holiday gift money?

How should children spend their holiday gift money?

Andrew Nguyen is a developer for the St. Louis Post-Dispatch.

The holiday season is nothing if not a time for the baking, giving, receiving and especially consuming of cookies.

Cookies crumble the right way for our contest winners

The votes have been counted, the numbers checked and rechecked, and the spilled sugar and chocolate chips have all been swept away.

This recipe is, like Ted's more astute observations, spot-on — and delicious

Melissa Vatterott. Courtesy of the Missouri Coalition for the Environment.