Of course you lick the spoon when you make cookies. Everybody does.

But when the experts warn you not to eat raw cookie dough, they have a point, too. Raw eggs can carry salmonella; raw flour can carry E. coli.

All of which was a problem for Kristen Tomlan, who had a million-dollar idea but a massive foodborne-illness obstacle to overcome before she could put it into practice.

Tomlan loves to eat raw cookie dough. Everybody does. And she thought she could find success with a shop that sells raw cookie dough ready for eating — or, for people who are so inclined, to bake it into cookies.

Tomlan, 31, grew up in Chesterfield and went to St. Joseph’s Academy. She was working in design in New York when she had to come back to her parents’ home to recuperate from a life-threatening disease called Stevens-Johnson syndrome with toxic epidermal necrolysis syndrome. She got married here, too, and then, when she was well, she moved back to New York.

That is where she opened DŌ Cookie Dough Confections, which is billed as the world’s first edible cookie dough shop. Success was instantaneous and enormous — people were reported to stand in line for as long as four hours just for the chance to sample her many varieties of edible cookie dough.

Tomlan will sign copies of the book at 3 p.m. Saturday at Pi Pizzeria, 401 North Euclid Avenue, in conjunction with Left Bank Books.

The dough sells so well “I think because we allow them to indulge in this childhood fantasy and be kids again, and enjoy something that has otherwise been forbidden,” Tomlan said on the phone from New York.

The forbidden part is because of the dangers posed by consuming raw cookie dough. Tomlan found simple ways ensure that the flour and eggs are completely safe to be eaten raw: Use heat-treated flour, which is available online from DŌ (cookiedonyc.com) or which you can make yourself by heating flour to 165 degrees.

Similarly, eggs can safely be eaten raw if they have been pasteurized. Pasteurized egg whites are available in all grocery stores — Tomlan recommends All Whites because some other brands such as Egg Beaters include dyes and sometimes seasonings and flavors.

Other companies sell raw cookie dough for eating, but it can’t actually be used for baking cookies. The difference, Tomlan said, is the egg.

“Sometimes, people omit the egg altogether and use some sort of liquid like milk, which would still give you that cookie dough consistency, but you need that egg as a binding agent for it to bake. So it was important to me to use an egg in the product so you have the option to do both,” she said.

Tomlan admits to having a sweet tooth, which explains a lot about her chosen profession, and she is constantly experimenting with new ideas and new flavors.

Naturally, she makes a variety she calls The DŌpest Gooey Butter Cake, which sells well, and not just to St. Louisans. Gluten-free and vegan options are always available, and are included in the cookbook, and they test new flavors to make sure the public will like them.

Tomlan’s favorite flavors change with her mood, but she is particularly fond of Heavenly, a combination that begins with a sugar cookie base and folds in chocolate chips, caramel bits, Nutella hazelnut spread and flaky sea salt.

“Anything that is too crazy adventurous tends to be less popular, but anything that is really nostalgic is the most popular,” she said, adding that their biggest sell is and always has been their signature chocolate chip flavor.

“I think people go with what they want, and what they really like,” she said.

When you reserve a table online, you give powerful computer companies your name, your email address and your credit card numbers. 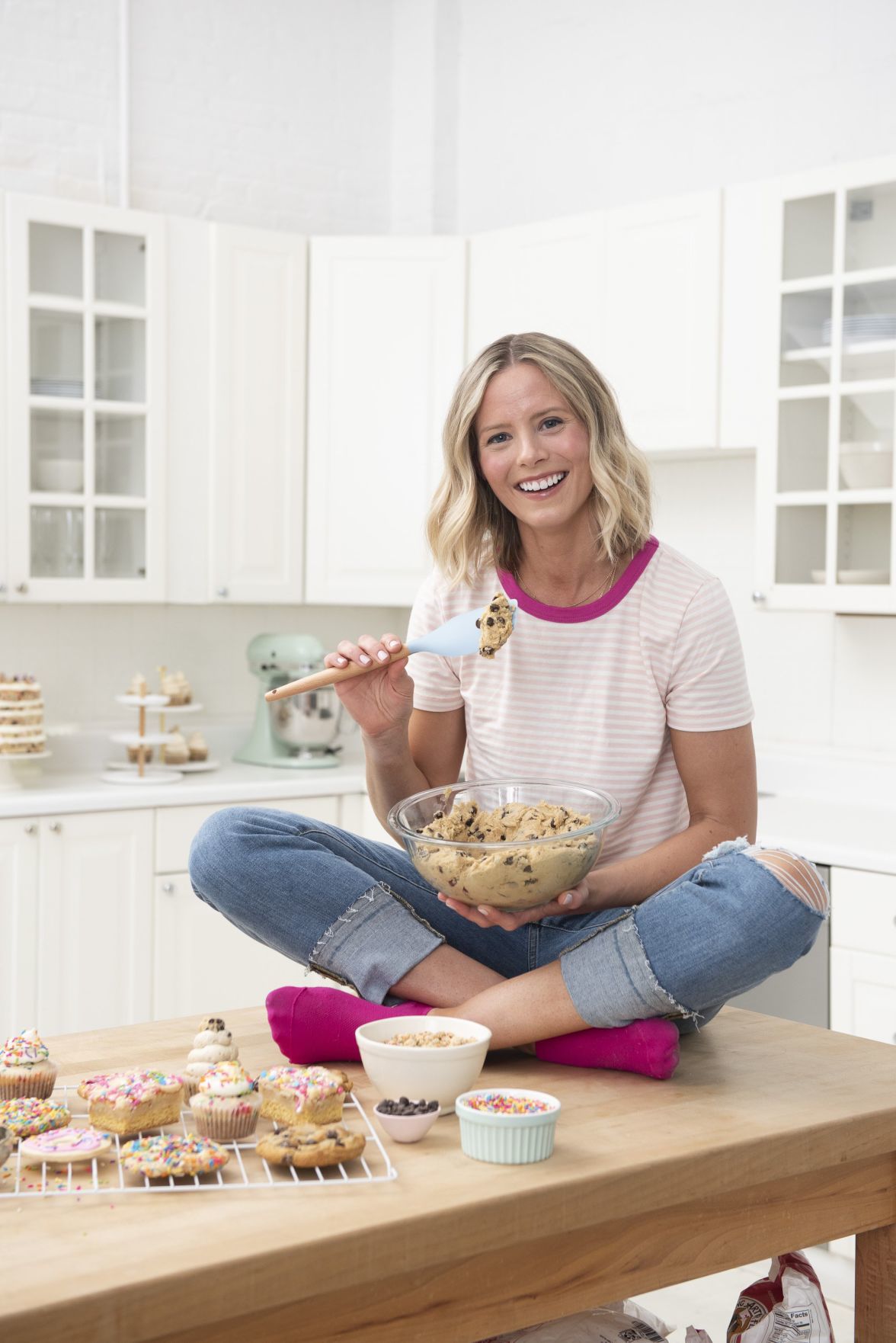 Former St. Louisan Kristen Tomlan is the genius behind D , a New York shop that sells raw cookie dough for eating. Tomlan will be in St. Louis Saturday to sign copies of her cookbook "Hello, Cookie Dough." 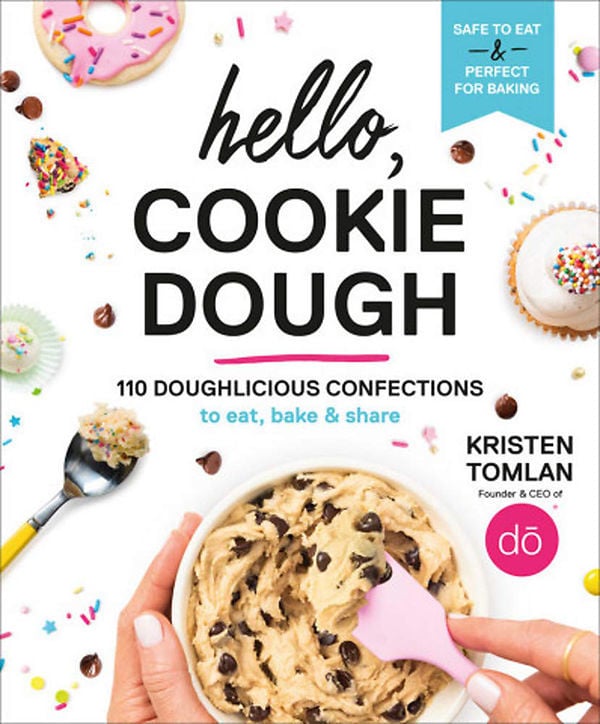