Successes are easy. Let’s talk about the failures.

For her second cookbook, co-written with Deanna Segrave-Daly, Serena Ball had an unusual idea. She was developing a recipe for Beef and Quinoa Koftas — Middle-Eastern meatballs — and she thought she could add nutritional value and moisture by mixing in some chopped prunes.

The idea makes sense on paper. But when she sent the recipe to a tester, the answer came back a big, fat NO. The tester said she doesn’t like prunes. They’re weird, she said. So the prunes came out of the recipe.

The book was released Tuesday. It is called “Easy Everyday Mediterranean Diet Cookbook,” and the title exactly describes the authors’ focus.

“We wanted people to understand that you can definitely do the Mediterranean diet — buy foods in regular grocery stores, have a pantry list that is budget-friendly and have a way to cook that is quick,” said Ball, a dietitian who lives outside of Hamel, a small town about eight miles northeast of Edwardsville.

“It’s more about slowing down, enjoying your food, eating with family and friends. … The foods tend to be more seasonal, and you tend to waste less food, too,” she said.

The diet emphasizes fruits and vegetables, whole grains, beans and lentils. Fish and meat are also included, but in smaller amounts. Nutrient-dense olives and olive oil are a part of the diet, and so even is pasta.

“You don’t have to worry about eating pasta,” Ball said. “One of the coolest things about white pasta is that if you cook it properly, if you cook it al dente so it is firm and toothsome, it is not high-glycemic.”

Ball and Segrave-Daly use foods from the Mediterranean area — primarily the northern and eastern parts of the region — as a starting point, but they adjust the flavors to fit the American palate. They add bacon to their version of the Lebanese salad Fattoush, for example, and include salmon in several recipes when salmon is not found in the region.

One of the salmon recipes uses salmon from a can, and that is another of their strategies. The book is geared toward convenience, making full use of frozen fruit and vegetables, canned tomatoes and instant rice.

The idea was to create weeknight recipes that could be made in 30 minutes. Their previous book was called “30-Minute Mediterranean Diet,” and Ball said, “we can’t have two books with the same name.”

While much Mediterranean cooking is done over a grill, Ball and Segrave-Daly have developed a couple of hacks to re-create the flavor of grilled food in less time and trouble. They broil many dishes that would otherwise be grilled and add smoked paprika to others, which adds a natural taste of smoke.

With Ball as one of the authors, a couple of the dishes are less reminiscent of the Mediterranean than they are of St. Louis.

One is something they call Crispy Ravioli with Tomato Dipping Sauce. It is toasted ravioli that is baked, not fried, and instead of using pasta it calls for wonton wrappers.

“I wanted to make something that is crispy. Wonton wrappers aren’t something that are considered inexpensive, but they are easy to find in a grocery story,” Ball said.

St. Louis-style pizza also gets a mention in a recipe for a flatbread pizza. Actually, the crust is described as a hybrid between the thin, crispy crust of St. Louis pizza and the thick, chewy, deep-dish crust of Chicago, where Ball has also lived.

“It is actually kind of eggy, and because it is eggy, it is kind of soft,” Ball said. “If crust scares you, make this one.”

Ball’s co-writer is from Philadelphia, and that city’s cuisine is not overlooked. One of the recipes is based on a Philadelphia classic, slow-roasted pork with provolone and broccoli rabe.

Ball and Segrave-Daly have been business partners since 2009. They work in food and nutrition-based communications for corporations and organizations. They also publish a blog, along with writing the two cookbooks.

“It’s great to have a sounding board,” Ball said of Segrave-Daly. “She will tell me ‘that’s silly.’ But she did like the prune idea.”

We may receive a commission if you purchase a product mentioned in this article.

The keto diet: Its highs and lows plus 5 recipes

Reducing the portfolio will allow Coca-Cola to focus on its most profitable offerings, the company explained. Those include its core products like Coca-Cola Zero Sugar as well as brands that fit into trendy new categories, like Topo Chico hard seltzer and AHA, a caffeinated seltzer the company launched last year.

A heady blend of spices,  pungent cloves of roasted garlic and a variety of unpitted Spanish olives make up the dish.

A corona cake for Halloween is scary good.

We're all for nostalgia, but Daniel Neman argues that Halloween should be about chocolate.

Time for tempura: Traditional and modern recipes for the Japanese favorite

Tempura is the popular Japanese method of frying food — it is light, crispy and delicate. It is also easy to do in your own home.

Pumpkin all the rage in fall food, but is it good for you?

Pumpkin is affordable, versatile and healthy. Here’s what you’ll reap when relishing fall’s superfood, plus a recipe for four-bean and pumpkin chili.

Neman: How kids can explore the world through food

Global Foods Market, in Kirkwood, is sending kids on a scavenger hunt through its aisles. 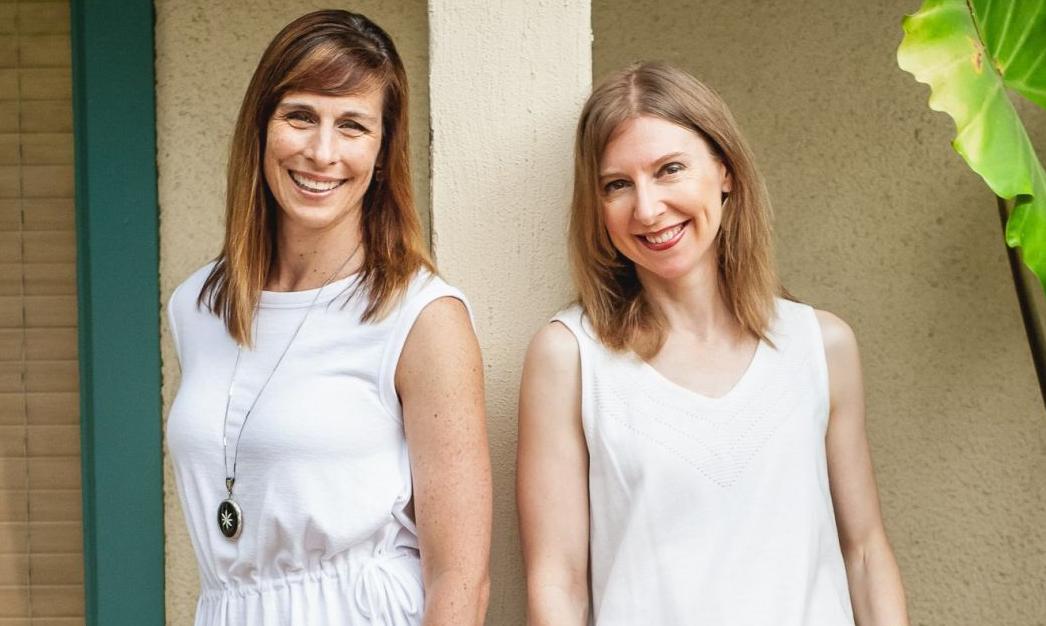 Serena Ball, right, from Hamel, and her co-writer Deanna Segrave-Daly are the authors of "Easy Everyday Mediterranean Diet Cookbook." 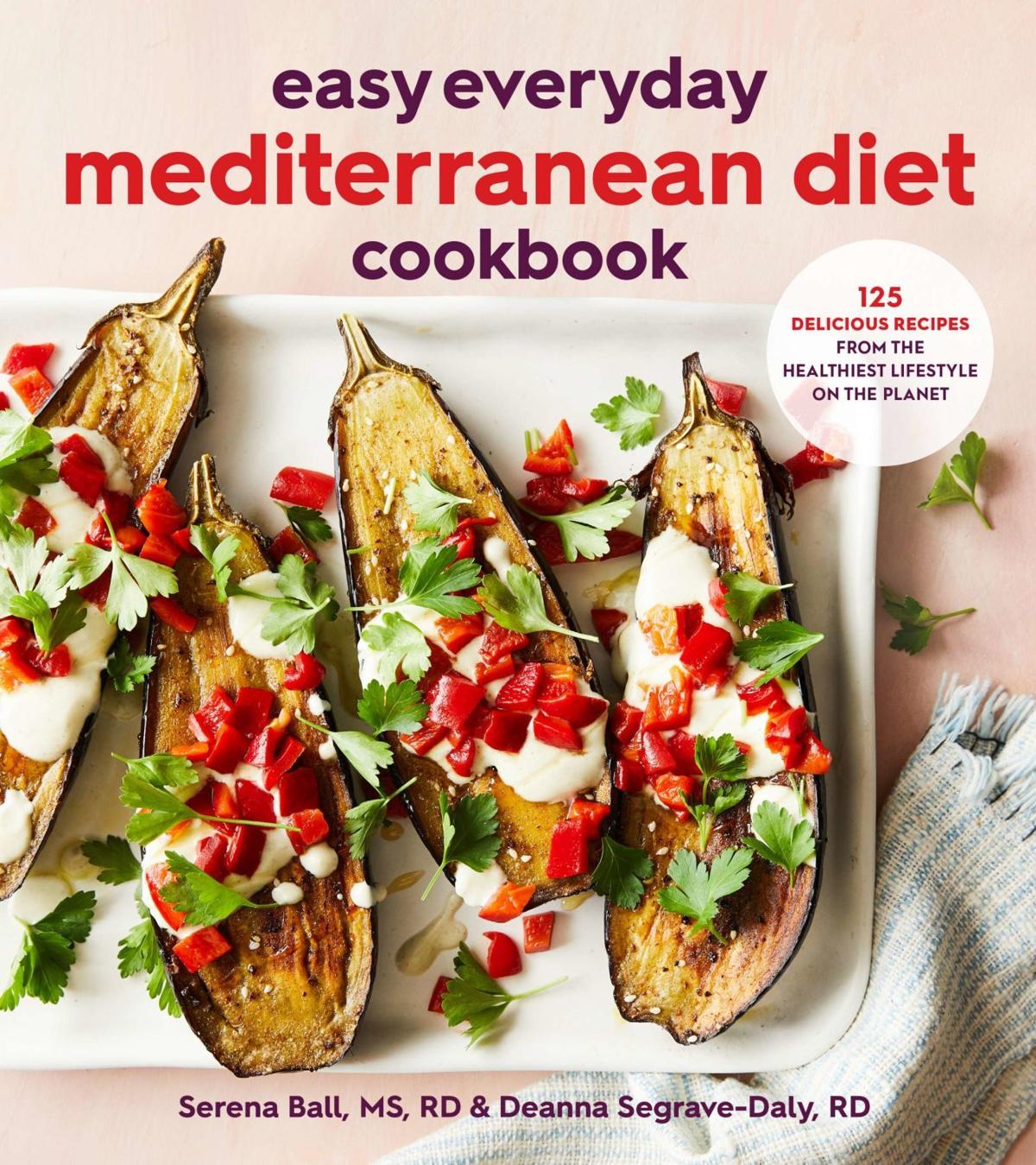