Neman: Beehives as weapons — and more weird facts about food
0 comments
Share this
{{featured_button_text}}
1 of 3 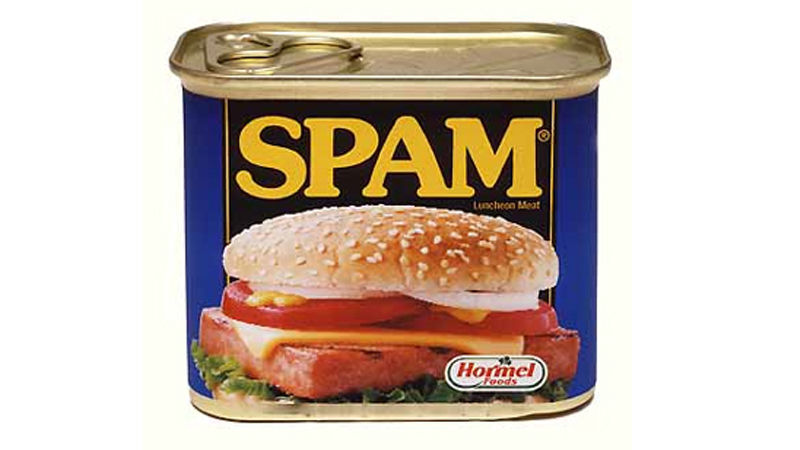 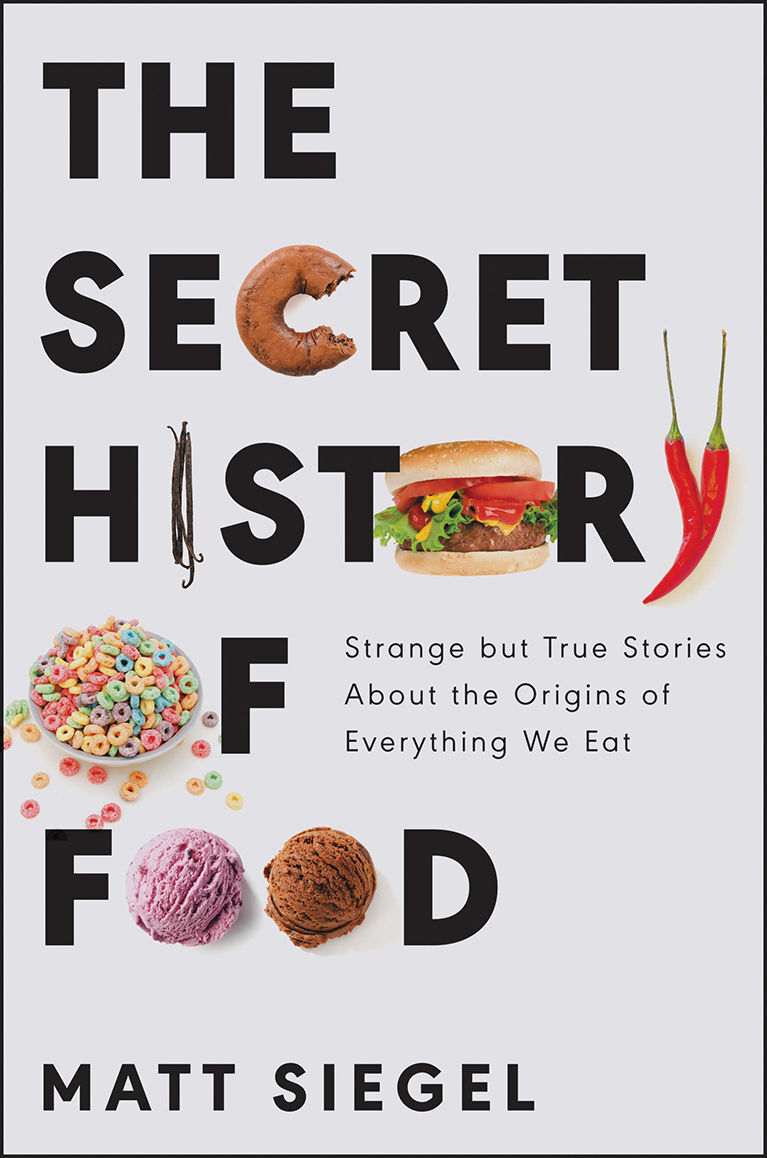 Last week, I wrote about some fun, weird facts about food gleaned from Matt Siegel’s new book, “The Secret History of Food.”

But that was just the tip of the iceberg (lettuce). The book has so many fun, weird facts about food that I feel compelled to share a few more.

Such as this one: When they are in outer space, astronauts tend to crave spicy food. Part of their longing may be due to the effects of microgravity; very low gravity causes the tongue and nasal passages to swell, meaning a lot of the food does not get to taste receptors on the tongue — and as a result, the astronauts may seek out stronger flavors.

But part of the reason, Siegel hypothesizes, is that spicy foods can also help, in a small way, take the astronauts out of the monotony of their routines and cramped surroundings.

Or there is this juicy fact: In World War II, some soldiers used Spam to lubricate their guns or waterproof their boots. Others in the U.S. Army Air Forces used the tin cans as an emergency patch to fix holes in plane wings.

Containers for food, it turns out, have been used in battle going back all the way to the Stone Age.

I am speaking here about beehives. Our earliest ancestors covered beehives in mud and threw them into enemy caves. Romans put them into catapults and hurled them at their foes.

And before there were cannonballs, sailors would throw beehives on other ships’ decks. The word “bombard” even comes from the Ancient Greek word “bombos,” which means “bee.”

These days, of course, people are more interested in the honey than the hives. Honey is so popular that a whole industry has sprung to fraudulently source it.

The United States increased the tariff on Chinese honey in 2001. Ever since then, Chinese honey producers have been shipping their product to other countries in order to illegally hide their true source. It is estimated that nearly 100 million pounds of honey each year, or about one-sixth of all the honey sold in this country, is in violation of the law.

Meanwhile, even domestic honey is frequently mislabeled. The problem is that bees fly wherever they want, and while the producer may assume the bees are spending all of their time among orange blossoms, only scientific analysis such as DNA tests can confirm how much of the nectar actually came from clover, or even poison ivy.

Sometimes, honey on the shelves isn’t even honey at all. It’s just corn syrup with yellow food coloring.

Fortunately, the book has some happier news involving vanilla.

Vanilla only grows within about 1,700 miles of the equator, and the flowers only bloom for a few hours. The two types of bees known to pollinate them are nearly extinct, so vanilla in the wild has only about a 1% chance of being pollinated.

But in 1841, a 12-year-old slave named Edmond Albius figured out how to pollinate vanilla by hand, which is why we have vanilla today. Albius was freed seven years later, when France outlawed slavery, but was imprisoned again five years later for stealing jewelry.

Albius regained his freedom once more when his former owner asked for clemency for him, citing his irreplaceable contribution to the vanilla industry.

The worst offender, apparently, was Kellogg’s Honey Smacks, which was more than 55% sugar by weight. Kellogg’s has since changed the recipe, so the cereal is now a mere 50% sugar.

That doesn’t sound healthy, especially for a product, cereal, that was created to promote good health. Grape Nuts, for instance, was originally promoted as a “scientific health food” that would help cure malaria, heart disease and appendicitis.

Finally, I want to conclude with a notion that is less a weird fact than a philosophy, as devised by the Greek sage Epicurus.

Epicurus preferred bland food to dishes that were highly flavored, because he thought that true pleasure could be found in an absence of pain. Simple foods ended the pain of hunger, while luxurious foods made the rest of the world seem bland in comparison.

The concept intrigues me, but I don’t think I agree with it. If the food is good enough, who cares if the rest of the world is bland?

What household items need cleaning everyday and what can wait

What household items need cleaning everyday and what can wait

At home: Authors' High Ridge home is a celebration of family, nature

Perched on a steep hill, the back of the residence is mostly windows facing southwest overlooking the thick woods of the 2,000-acre Beaumont Boy Scout Reservation.

Eggplant: A world of possibilities

It looks so weird, but it tastes so good. We use eggplant in five incredible recipes you'll want to try.

Chef Lisa Nicholas grew up eating these cookies in her Greek family, but it wasn’t until she began cooking professionally that she made them herself.

Deliciously Healthy is sponsored by Closets by Design in St. Louis, Missouri.

Serve these meatballs alone, with your favorite pasta or on a baguette with the tomato sauce spooned over them. This recipe can also be adapted to make meatloaf.

This recipe is low-effort and the end result is an elegant dinner you could be proud to serve any guest.

The dish is filling, affordable, easy to make and can be frozen and saved for a weeknight.