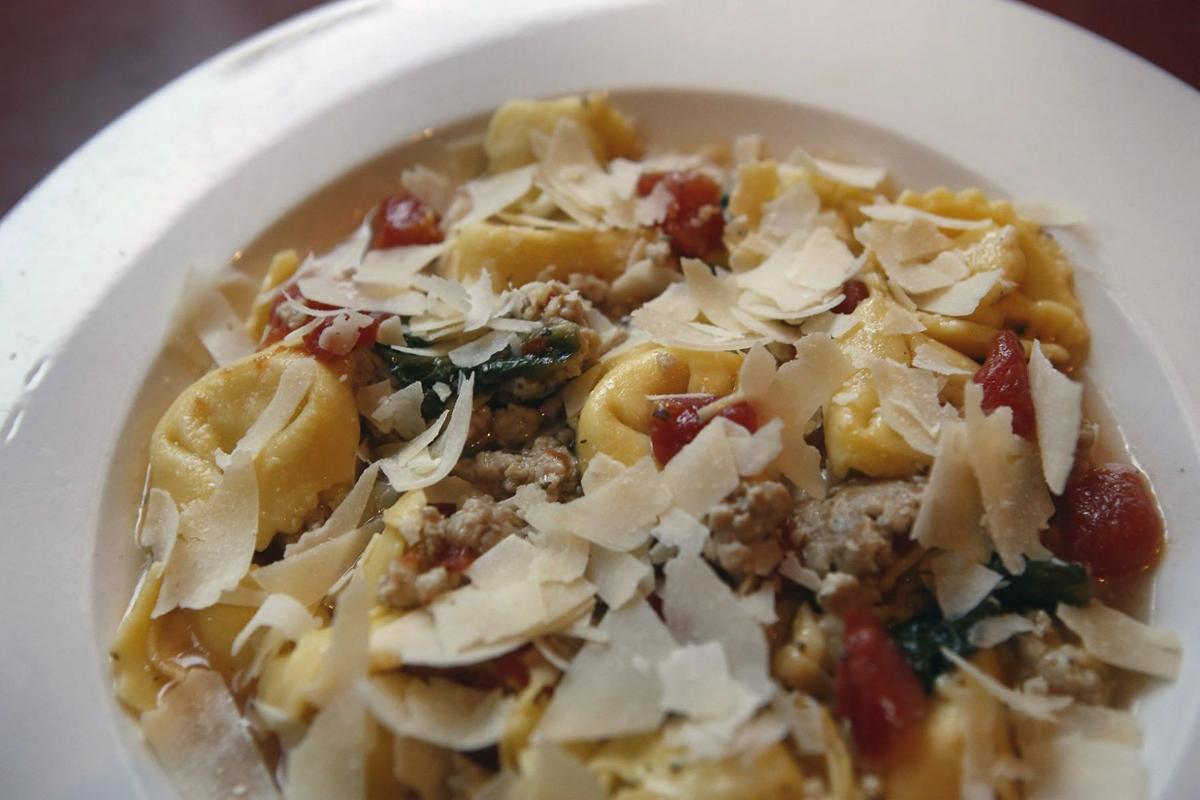 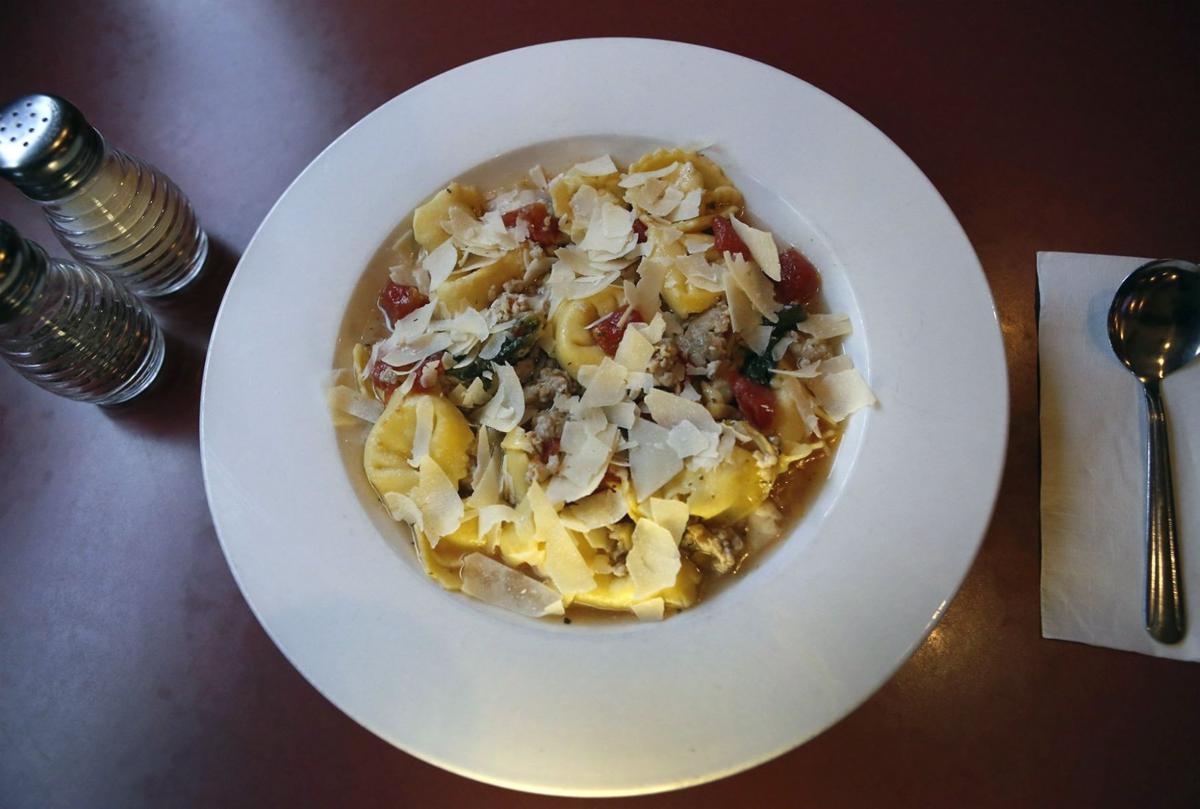 Q • At Papa Vito’s, we usually order the delicious pizza but recently tried the tortellini soup. Everyone raved. — Kanda Vallina

A • The word “family” is woven into the Papa Vito’s story at every turn.

Twenty-five years ago, when Gerry and Barb Geoppo’s restaurant-bar business exacted a toll on family life, they opened their first pizza place and named it for his grandfather, Baldassare “Vito” Geoppo. And as their children Jamie, Kris, Kati and Ryan grew, each took a place in the family business. Daughter Kati even remembers waiting her first table at age 9. It was fun, she says, like “playing dress-up.” Now there are three Illinois restaurants, the original in Waterloo plus two in Belleville.

People — yes, families — flock to all three. The pizza even attracts a sort of “cult following:” one family drives 50 miles twice a week just for pizza, another has ordered the same “Pretty Pizza” every Wednesday for 20 years. What makes Papa Vito’s pizza worthy of such loyalty? “Papa Vito’s pizza has a super-thin crust with lots of toppings and lots of cheese,” Kati says, emphasizing the “lots.”

For a quintessential Papa Vito’s experience, start off with a garden salad, just one is enough for a table of four or five, with the house dressing, a sweet Italian. Then order a deluxe pizza or for those who don’t like veggies, the all-meat monster pizza. Save a smidgen of room for dessert, hand-filled cannoli or a scoop of gelato.

Kati says that Papa Vito’s Tortellini Soup tastes like what an Italian grandma would cook to warm her family on a brisk winter’s day. It’s made fresh every day and is a simple mix of ground pork, tomato and a few ribbons of spinach, as much a hearty stew as a soup. What makes it filling, she says, is the cheese-filled tortellini.

Tortellini Soup is on the regular menu at both Papa Vito’s locations in Belleville. This week only, it will also be available at the Waterloo restaurant.

Would you like to request a recipe from a restaurant that is still open in the St. Louis area? Send your request along with your full name to reciperequest@post-dispatch.com.