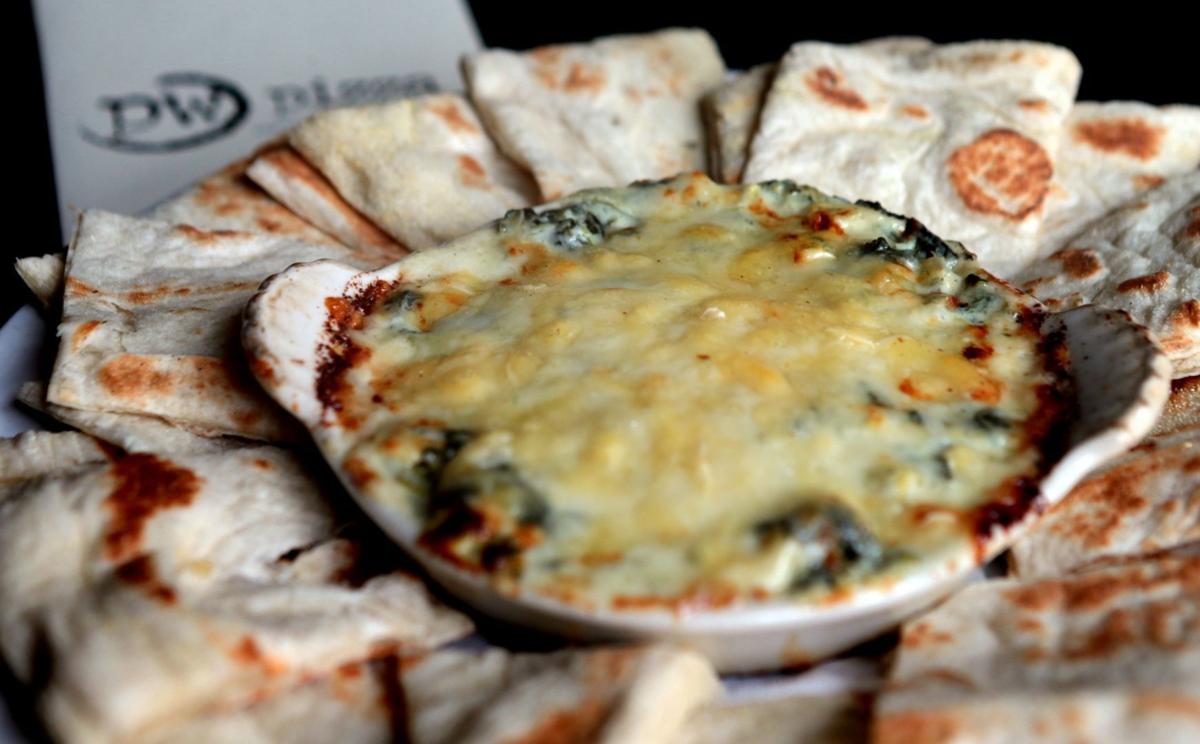 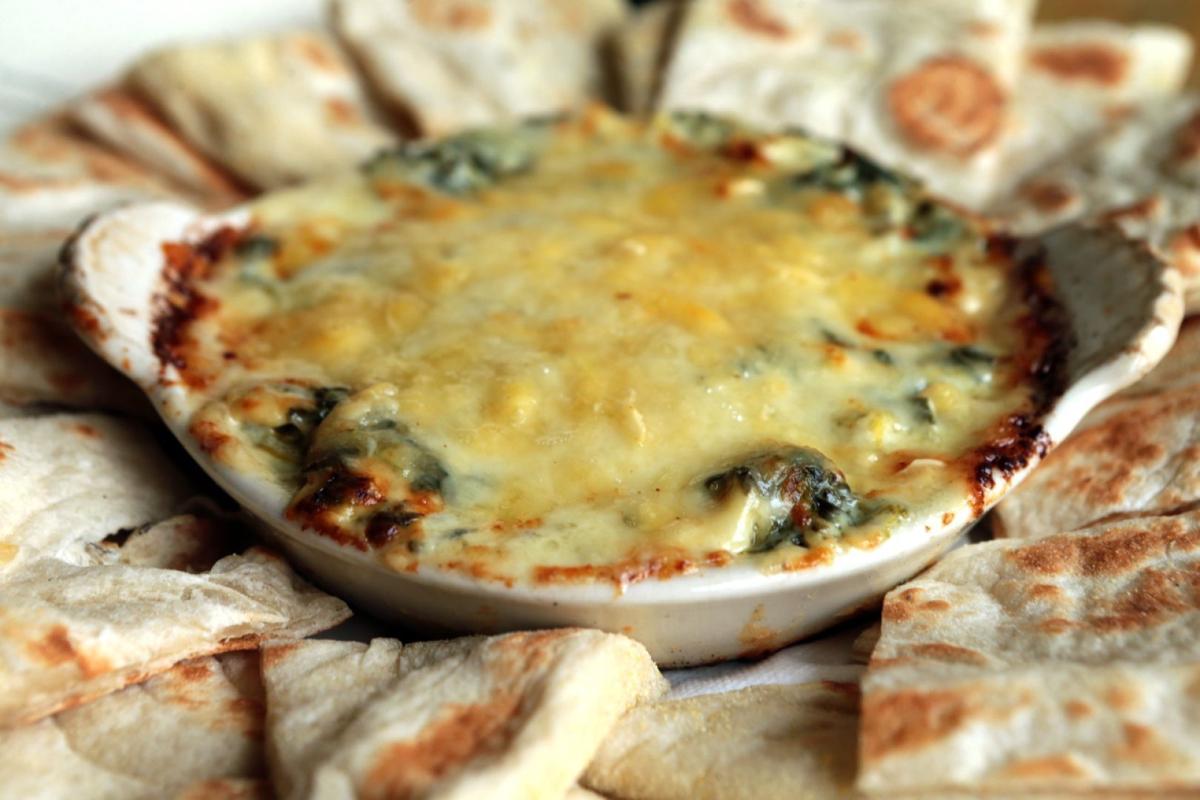 A • PW Pizza is housed in the malt house of a Victorian-era brewery building just west of downtown. Upstairs is Vin de Set, an upscale bistro with a rooftop bar overlooking downtown. Downstairs is 21st Street Brewers Bar, a relaxed spot to sample an extensive collection of craft beers.

PW’s assistant general manager Mark Magee is excited by collaborations between 21st Street and PW, especially monthly beer dinners featuring a local brewery and a special menu. This spring, look for an outdoor beer garden, too.

First-timers after the “best of PW” won’t go hungry. First, order PW’s deluxe pizza called “The Wolf” — that’s its hand-tossed, East-Coast style crust topped with caramelized onion, roasted garlic, smoked bacon and house-made fennel sausage. While the pizza bakes, Magee recommends starting with PW’s best-selling appetizers, the “spin dip” and its dry-rubbed chicken wings. “The wings are phenomenal,” he says. “We use our own spice rub and marinate the meat for 24 hours. And they’re roasted, not fried.” If there’s room for dessert, share a piece of PW’s carrot cake or gooey butter cake.

PW’s “spin dip” combines the usual spinach and artichokes in a warm, cheesy concoction perfect for dipping with wedges of hot pizza crust. When the Blues play at home, the spin dip joins wings and meatballs on a sampler platter; there are beer specials, too.

To re-create PW’s Three-Cheese Spinach-Artichoke Dip at home, Magee offers two tips. First, squeeze the spinach hard to remove as much moisture as possible. “You don’t want a watery dip with diluted flavors,” he says. Be sure to really cook the onion and garlic, letting color develop. “Raw onion and garlic, not good.”

Experts say avoid these foods for a healthier mind

Experts say avoid these foods for a healthier mind