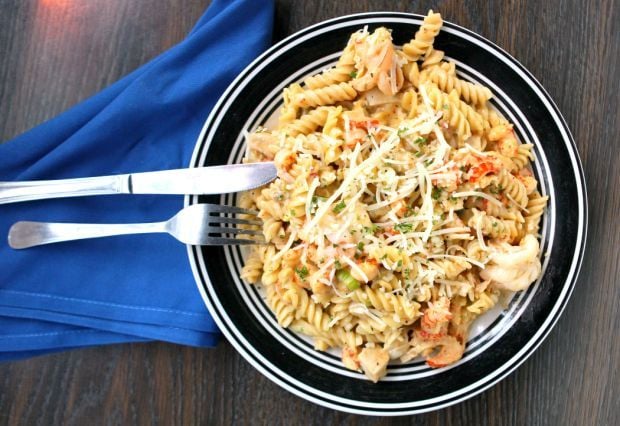 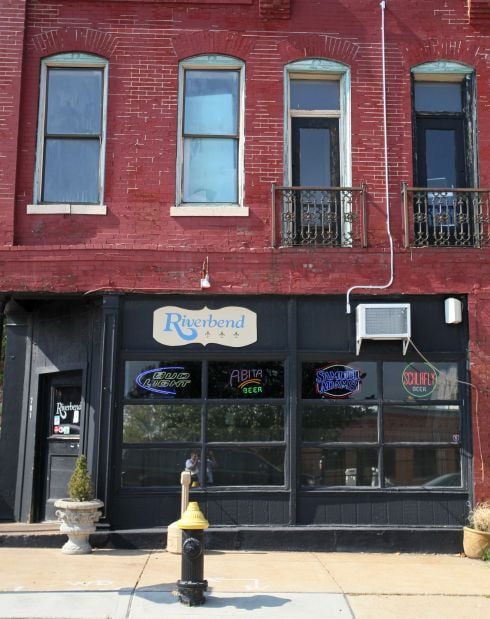 Q • Riverbend Restaurant is a great taste of New Orleans and a hidden gem. Would the owner share the recipe for Mardi Gras Pasta? — Mary Troll, Maplewood

A • Riverbend owner Sam Kogos and his cousin and chef Steve Haney are “Katrina refugees” who relocated to St. Louis during the hard times that befell hurricane-ravaged New Orleans in 2005. In 2011, the pair opened Riverbend in Soulard, south of downtown, but soon after, Kogos began searching for a larger, more central location, a place with street visibility and an existing restaurant kitchen. Last summer, when Harvest closed its doors in Richmond Heights, Kogos jumped.

After three years of cooking in Riverbend’s cramped quarters in Soulard, Haney grins as he surveys his new kitchen that’s big enough, he says, “to play football in here.” With more space, Riverbend expanded its menu. In Soulard, red beans and rice were only served on Mondays and fried seafood on Thursdays.

Kogos says, “People complained, ‘What do you mean I can’t order a po’boy?’” In the new restaurant, both Cajun classics are on the menu every day. In addition, the Mardi Gras Pasta that was so popular in Soulard has been joined by two other Cajun-style pasta dishes. Meat-lovers will find a steak on the menu, too; Haney says he’s given it a “N’awlins” spin. For the first time, a kids menu and a vegetarian menu are offered.

Other changes have been embraced by regulars who once trekked to Soulard then encountered an overflow restaurant. Riverbend is now open an extra day, Tuesday through Sunday (it’s closed on Mondays) and stays open later. Most popular of all? Reservations. Kogos offers assurance, however. “Half the restaurant is reserved for walk-ins.”

If you would like to request a recipe, email reciperequest@post-dispatch.com. Include what you like about the dish, your name and where you live.

Survey: 37% of men would give up watching football to lose belly fat

How to carve the perfect Halloween pumpkin

How to carve the perfect Halloween pumpkin

How to store leftover paint correctly

How to store leftover paint correctly