(The very, very) Last-minute answers for your Thanksgiving cooking questions
0 comments
Share this
All our Winter Warm-Up coverage for 99¢

Are you suddenly overwhelmed by the thought that Thursday is Thanksgiving? Has the panic started to set in?

That's right, this year's Thanksgiving edition of the Food Dude actually answers real questions that have been asked by real people. It's an odd sensation, but I'll get used to it.

Q • What's a great vegetable side dish to take to a family dinner? No green beans or Brussels sprouts, please. — J.W.

A • You just eliminated my top two go-to vegetable sides. But I have a couple of ideas that are even better.

For an elegant occasion such as Thanksgiving, I would go with roasted asparagus. It's ridiculously easy and miraculously delicious. First, snap off and discard the woody bottoms of the asparagus spears, the bottom few inches. Then, toss the spears lightly in olive oil, place in a single layer on a baking sheet and season significantly with salt and pepper.

Cook at 425 degrees until they are tender to a fork. They will look a little wilted, but that is fine; it means they are perfect. And if you're bringing them to a family dinner, it helps that they reheat easily.

But asparagus can be expensive. If you don't want to spend that kind of money, I would suggest roasted cauliflower, which is much the same idea. And roasting the cauliflower brings out a wonderfully nutty flavor.

Slice a cauliflower crosswise into slices thinner than ½ inch thick (the slices will mostly fall apart, but that's OK). Toss with olive oil and season well with salt and pepper. Place in a single layer on a baking sheet and cook at 400 degrees, turning once, until tender and starting to brown on the edges.

Q • I am hosting Thanksgiving for the first time and am thinking of skipping turkey and going for a beef main course. I was originally thinking about prime rib, but I am a little intimidated by the price and the preparation. Do you have any other suggestions? I will have 10 people to feed. — L.J.

A • Another reader suggested pork tenderloins marinated in a mixture of apricot jam and mustard, and L.J. was intrigued by the thought. But I have a couple of other beef-related ideas.

If you have unlimited funds, I would say to grill a standing rib roast — and invite me. The preparation could not be easier: Set up a grill for indirect heat (that is, arrange for the fire to only be on one side of the grill), generously salt and pepper a standing rib roast — figure two people per rib — and grill bone-side down, covered, until the internal temperature reaches 126 degrees for medium rare (the meat will continue to cook once you take it off the fire).

Cover with foil and allow to rest 20 minutes before serving.

If that's too pricey, you could make steak with a marsala sauce. Simply pan-fry a steak or steaks on a very hot skillet to your desired doneness (sirloin is wonderfully beefy and won't bust the budget). Remove the steak and tent with a piece of foil to keep it warm while you prepare the sauce.

Reduce the heat to low and sauté a couple of cloves of crushed garlic until fragrant, 30 seconds to 1 minute. Add ½ cup of marsala wine and ½ cup of chicken broth, raise the heat to high, and boil until reduced and somewhat thickened, about 2-3 minutes. Remove the pan from the heat and swirl in 3 tablespoons of butter that have been cut into chunks and ¼ teaspoon of dried rosemary.

Slice the steak against the grain and serve with the sauce. This recipe makes enough sauce for 4 servings and can easily be doubled or tripled.

Also, be sure to warn your guests in advance that they will not be eating turkey. Who knows what kind of pandemonium would ensue if they expect turkey and instead are served steak.

Q • Is there any way to roast and carve the turkey ahead of time and reheat it on Thanksgiving day — and not have awful, dry turkey? — M.H.M.

A • Frankly, no. The moment you slice a turkey, it starts to dry out. There are, however, a few tricks to make it less bad.

Turkey is traditional for Thanksgiving, but you don't have to cook it in the same old way. We offer three techniques and recipes for upping your turkey game.

If you are going to reheat it in the oven, first melt some butter in warm chicken stock — or better still, turkey stock. A small amount is all you need; the liquid need be only ¼ inch deep, or even less. Place the turkey slices in the stock in a baking pan, coating both sides with the liquid. Heat at 350 degrees for 30 minutes before serving.

If you absolutely have to use the microwave, simply drizzle the meat with a combination of chicken or turkey stock and a little bit of melted butter, cover the meat and heat.

Q • How many potatoes per person should I count on for mashed potatoes? — H.L.

A • The rule of thumb is to allow ⅓ to ½ pound of potatoes per person — but because it's Thanksgiving, it's probably best to count on ½ pound. Actually, because it is Thanksgiving, and just about everybody loves mashed potatoes, it might be wise to use a little more than ½ pound.

If you're using Russet potatoes — the familiar brown ones — they generally run about ½ pound apiece. But be sure to weigh them at the grocery store for a more accurate measurement. 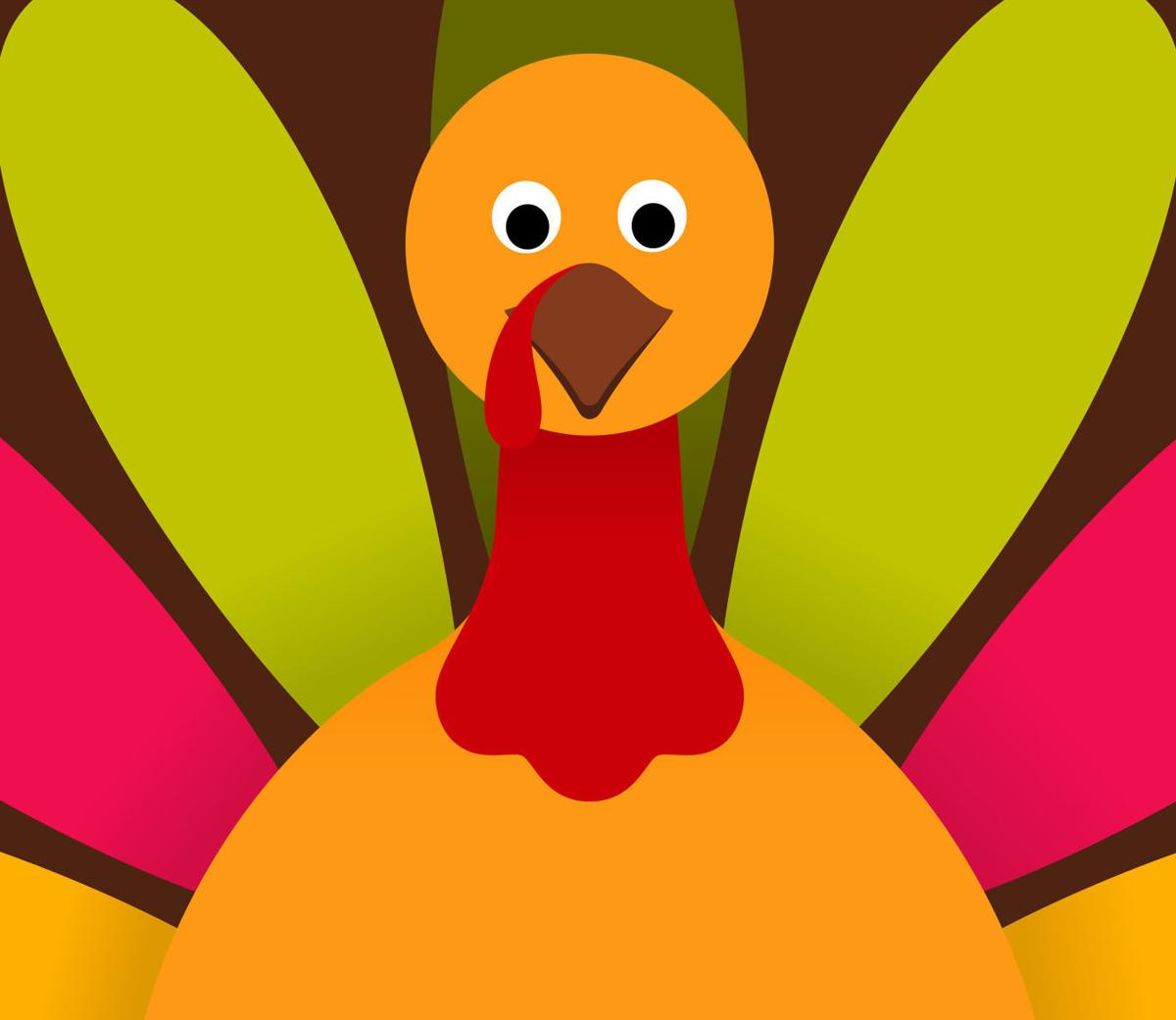 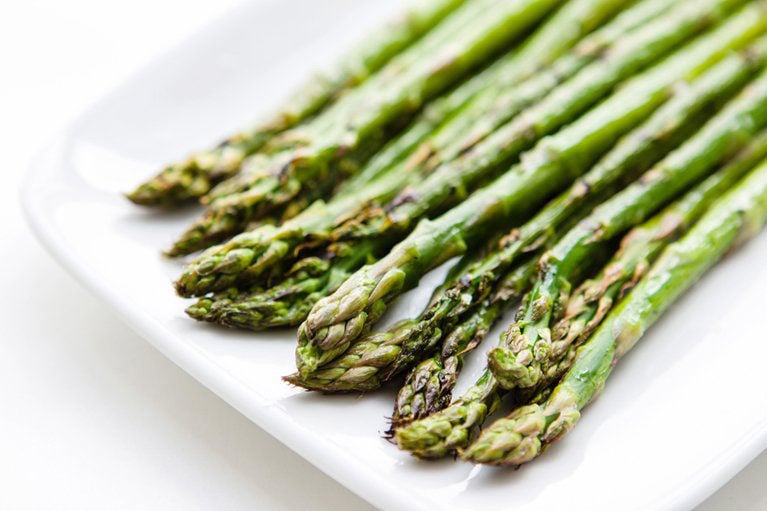