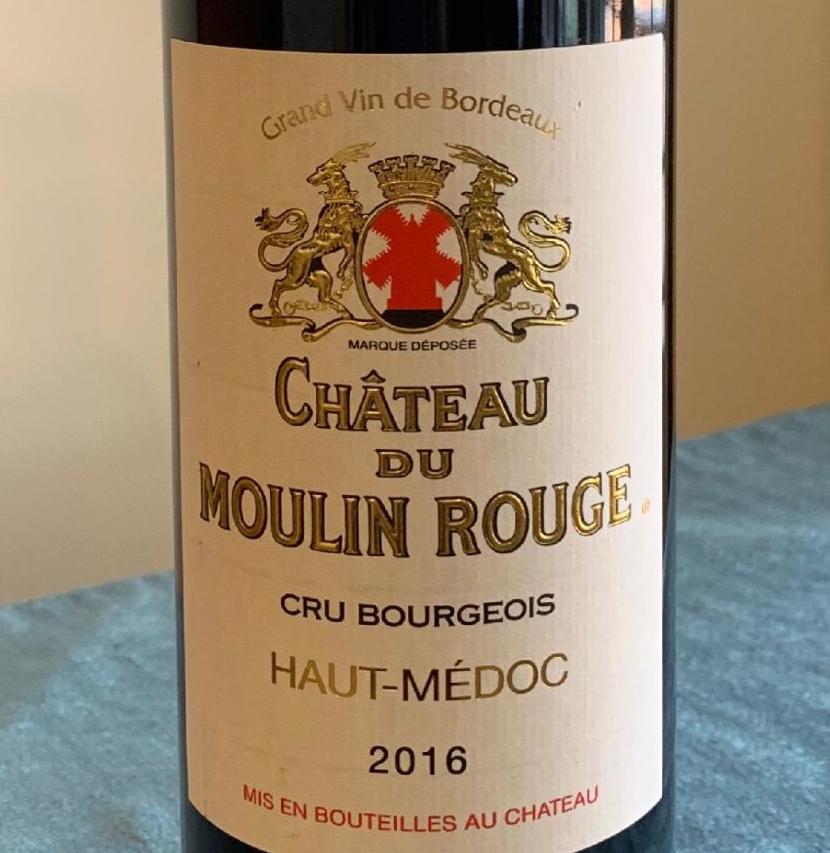 By Gail Appleson • Special to the Post-Dispatch

If you’re looking for a good, affordable red Bordeaux, try the 2016 vintage. Some wine critics believe this vintage is one of the most unique and exciting in recent times. What makes it particularly special, says Wine Enthusiast, is that the high quality extends across the Bordeaux hierarchy. The following are two examples with one being a highly rated Haut-Medoc and the other bearing a general Bordeaux classification.

Description • This Haut-Médoc, which carries the Cru Bourgeois classification, has won scores in the 90s from several critics and is a Wine Enthusiast Editors’ Choice. It’s a blend of 50% merlot, 40% cabernet sauvignon and 10% cabernet franc that’s been aged in oak for 12 months. A complex, medium- to full-bodied red, it tastes of blackberries and other dark fruits with a touch of herbs and cedar. It’s a smoky, spicy red that has firm tannins that will soften with a few years of age. It would go well with grilled steak.

Description • Smooth and silky, this red comes from a family estate in Entre-Deux-Mers that has been passed down through seven generations of women since 1790. The estate produces both Château Haut Guillebot and Château Montet. A blend of 70% merlot, 15% cabernet sauvignon and 15% cabernet franc, this is a medium- to full-bodied red that’s easy to drink with soft tannins. Fresh, fruity and well-balanced, it tastes of black cherries and spice. It’s an elegant wine that would go well with both beef and chicken.

With our weekly newsletter packed with the latest in everything food.