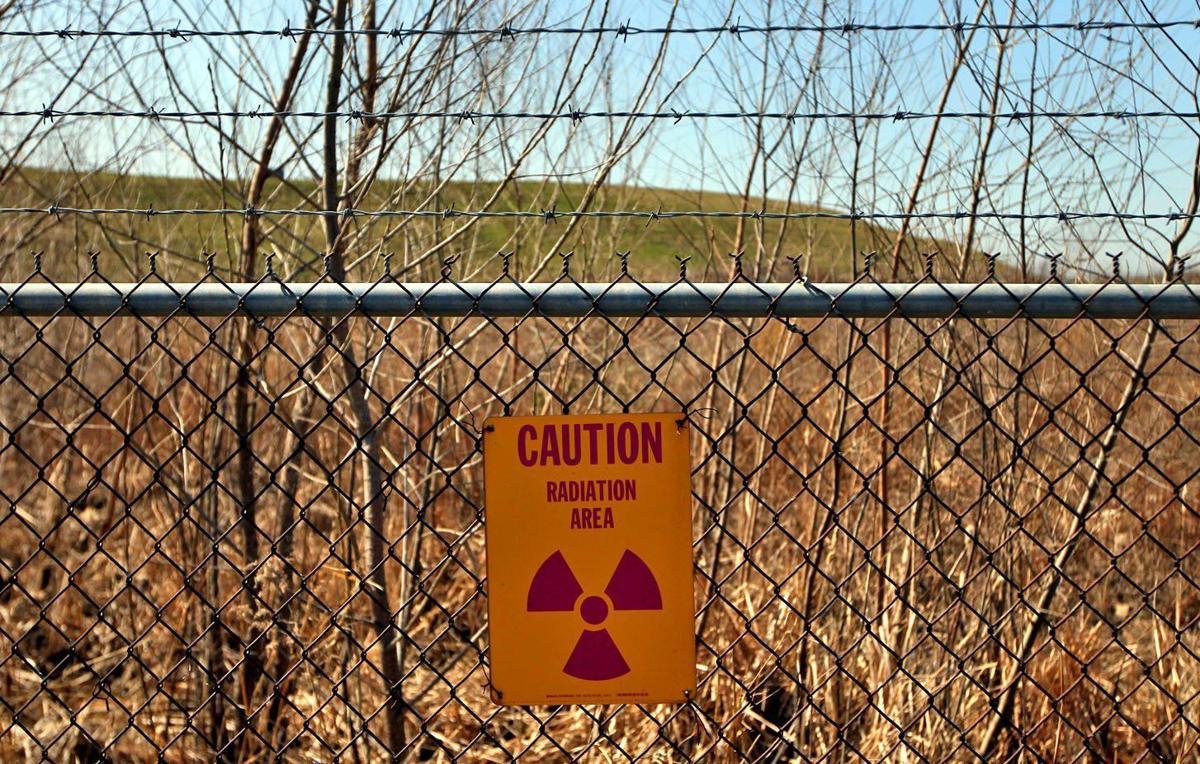 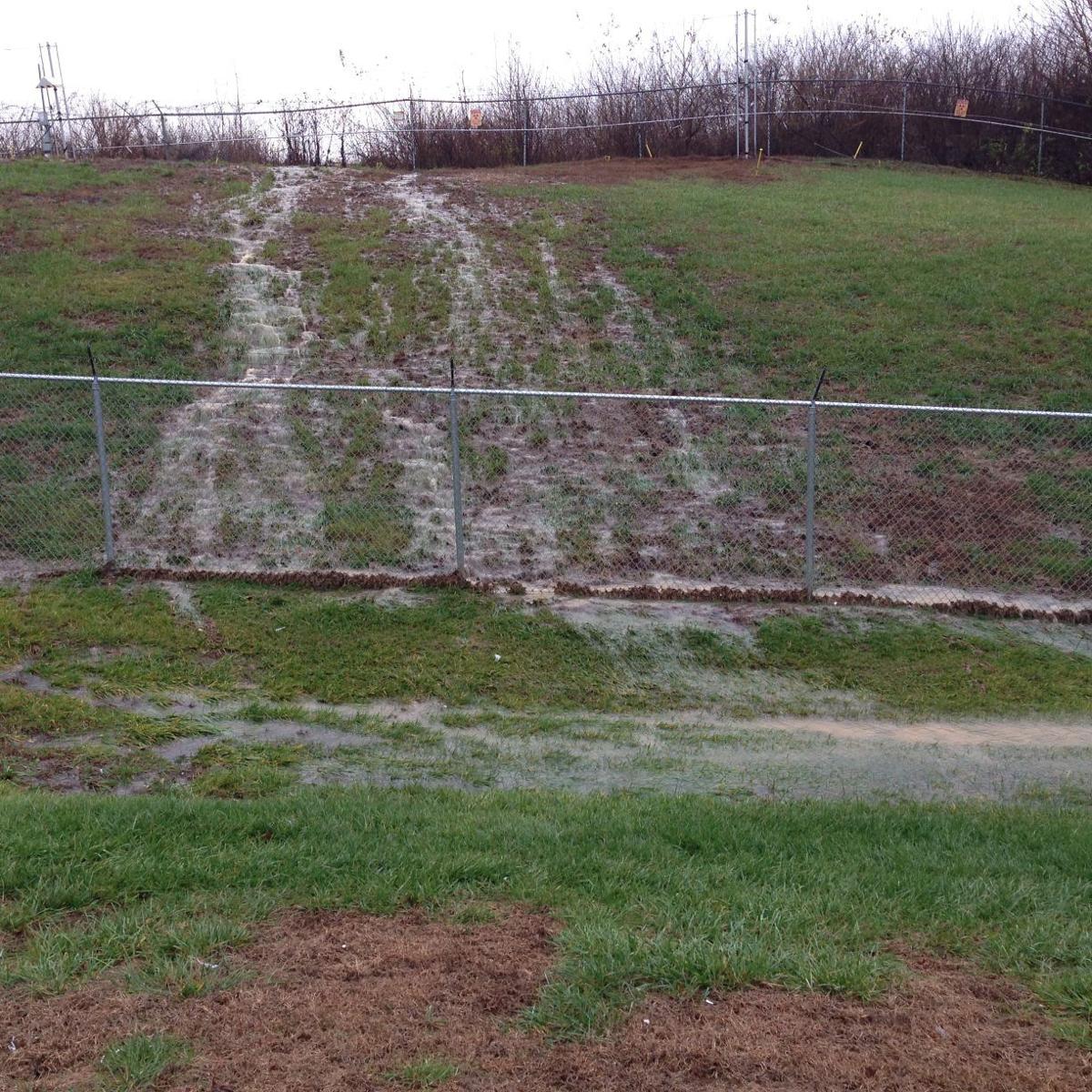 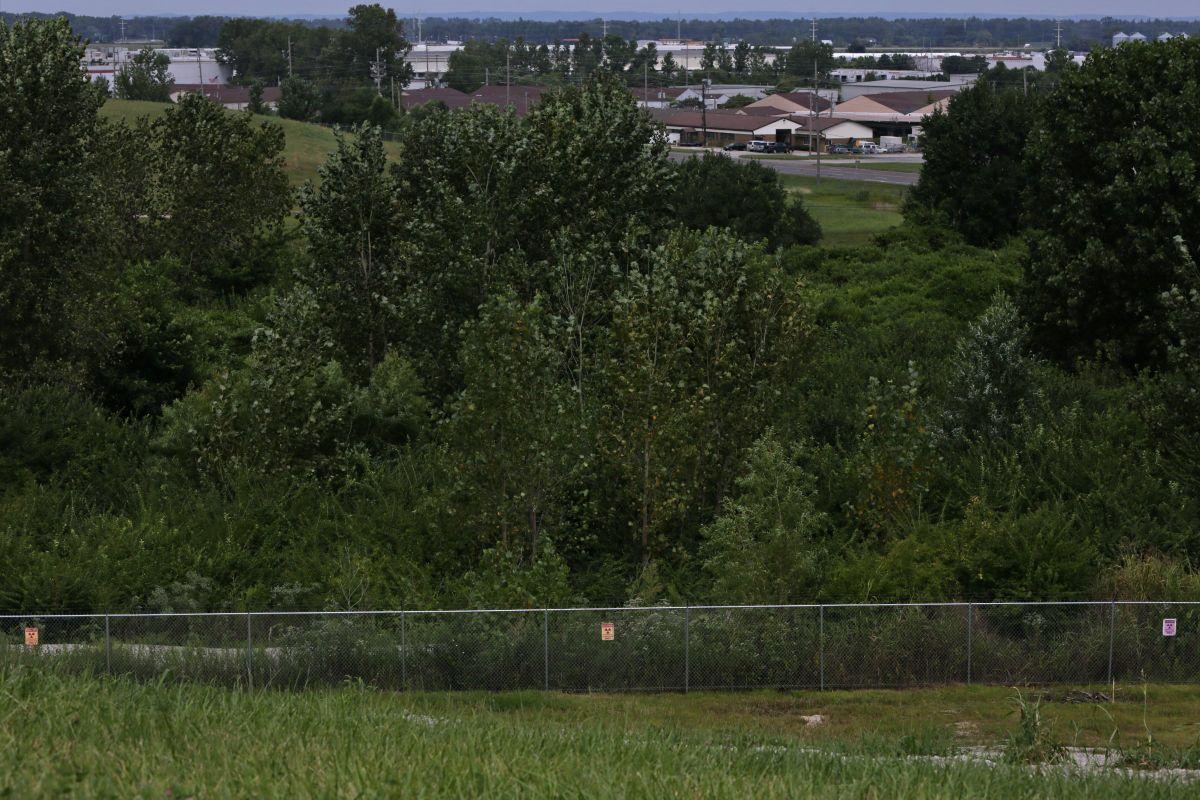 Something stinks in Bridgeton, but the source isn’t always obvious. Neighbors of the Bridgeton Landfill have complained of a foul stench since an underground fire started there in 2010. The Fred Weber asphalt plant in neighboring Maryland Heights also can give off a distinctive odor.

More recently, the Champ Landfill in the village of Champ has taken blame for the smells. The U.S. Environmental Protection Agency cited the landfill between Bridgeton and Maryland Heights last week for its lack of odor control.

The Metropolitan St. Louis Sewer District stopped taking raw sludge to the Champ Landfill in May, when the EPA’s inspections turned up odor violations at the landfill.

“When we pay to take product to a landfill, we count on (them) to manage it properly,” said Lance LeComb, a spokesman for the sewer district. “I’m not going to say ours is an odorless business, but others shouldn’t try to foist their problems on us because they’re trying to save money.”

The sewer district issued two violations earlier this year against Champ Landfill for its runoff that introduced “dangerous levels of hydrogen sulfide gases in the sewer system,” LeComb said.

Champ Landfill recently came under new ownership with the consolidation of Progressive Waste Solutions and Waste Connections. The new owners have given the sewer district plans to correct the problems with the runoff, and agreed to pay about $1.6 million for gas extraction wells and other improvements to control odors in an agreement with the EPA. The waste company did not respond to requests for an interview.

Residents say the problems at Champ should not detract from their concerns about the Bridgeton Landfill, which connects to the West Lake Landfill that contains radioactive waste and is overseen by the EPA as a Superfund toxic site. The nonprofit group Just Moms has pushed for a buyout within a one-mile radius of the landfills.

Kathy Bell, who lives in the Spanish Village neighborhood between the Champ and Bridgeton landfills, said she can tell the difference by smell.

“All of us that have smelled it know what a distinct odor that the Bridgeton Landfill has and there’s no mistaking it for any other odor,” Bell said. “There’s no denying that Champ has a problem with odors as well, and it just adds to the bad quality of air in this area.”

A complaint log for Bridgeton odors that’s been kept since 2011 by the Missouri Department of Natural Resources has more than 1,600 entries. Bell has logged more complaints than any other resident, about 170 times since 2010. She said she only logs odors from the Bridgeton Landfill, which she describes as a burnt chemical smell.

In 2013, Bell and dozens of other residents stayed in hotels for a few weeks when work on the Bridgeton Landfill stirred up odors. Republic Services, the landfill’s owner, paid for the hotel stays. The next year Republic paid out $6.8 million in a class action settlement for 947 Bridgeton residents over the foul odors. The company says it has spent more than $180 million on odor reduction efforts.

“It has always been a little frustrating to be tagged for odors upwind from the landfill. Champ is only one of several other (odor) sources in the area,” Republic spokesman Richard Callow said.

The odor complaint log is shared with the owners of the Champ and Bridgeton landfills and Attorney General Chris Koster, who sued Republic Services in 2013 for environmental violations related to the Bridgeton Landfill. The court date in the case has been pushed back to 2017.

Meanwhile, people living near the landfills say they are frustrated by the ongoing odors and worried about what they’re breathing. The most recent state and federal data shows that radioactive particles and other toxins in the air surrounding the Bridgeton Landfill are below levels for health concern and consistent with urban areas.

A recent report from the St. Louis County Public Health Department found slightly higher rates of asthma and chronic lung disease in the two-mile radius around the Bridgeton Landfill, but not enough to blame the site for respiratory problems. The report did show that nearby residents experience higher rates of shortness of breath, insomnia, headaches, nausea, fatigue and stress over the air quality.

“As a parent I don’t really care where the odor is coming from,” said Dawn Chapman of Maryland Heights, a founder of Just Moms. “All of this is happening in a relatively small area in a community with schools, with churches. It’s a stink-for-all.”

Dr. Keith Roach: Putting a pause on the shingles virus until age 60

Dear Dr. Roach • At what age do you recommend the shingles vaccine? I’m 56 and my doc is recommending it, but I’ve heard that people frequentl…

Dear Dr. Roach • I am 57 and finally divorced my cheating husband a year ago. Now that I am interested in dating again, I went for a consultat…

Dear Dr. Roach • After reading several of your columns, where readers asked if they are too old for some activity, I wanted to make older adul…

Dear Dr. Roach • My father is 91, and I am concerned that his elevated blood pressure isn’t being properly addressed. Recently, it seems to ru…

Dr. Roach: Does HRT affect the duration of hot flashes?

Dear Dr. Roach • If women are prescribed a hormone replacement for hot flashes, do the hot flashes return once the medicine is discontinued. I…