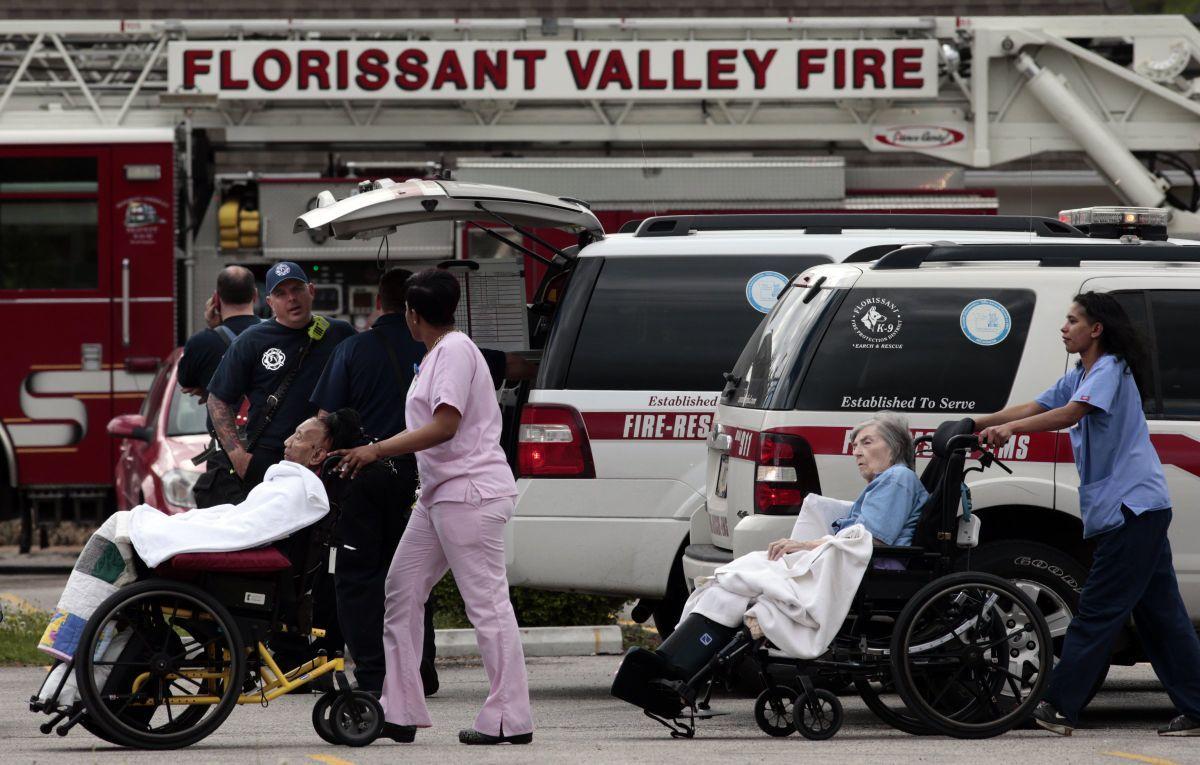 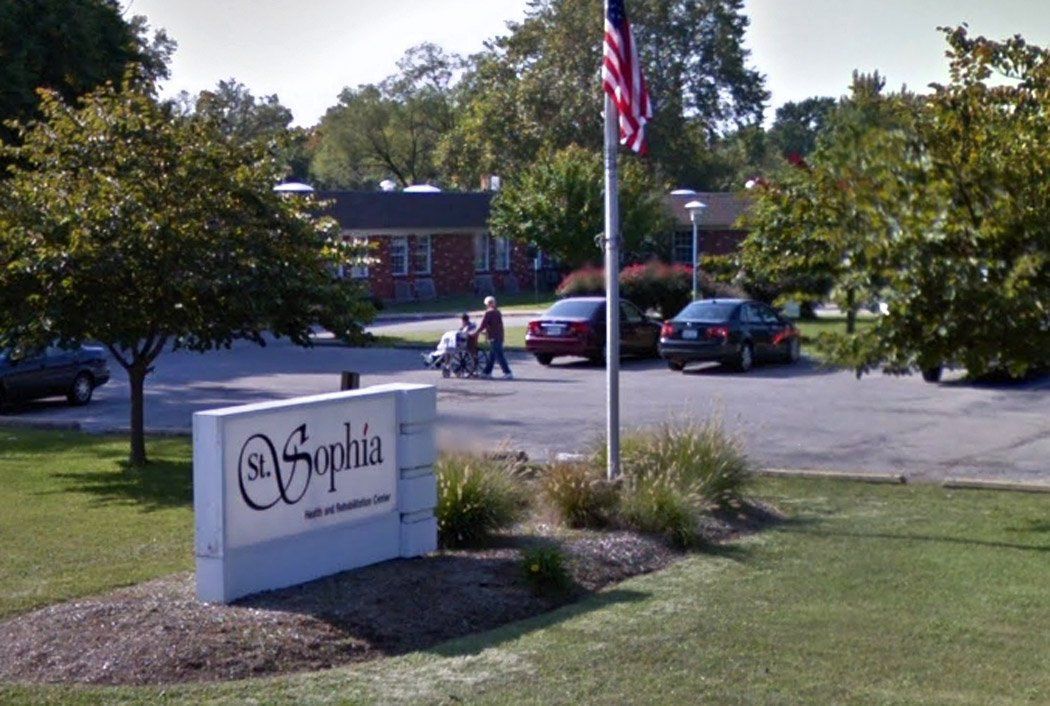 A patient at St. Sophia Health and Rehabilitation Center in Florissant pulled out a dialysis catheter and bled to death in September, leading to a suspension of state and federal payments for new residents.

The death marks the second in two years that federal investigators linked to negligence at the nursing home. An 88-year-old woman with Alzheimer’s disease was found dead in a bathtub at St. Sophia last year after being left unsupervised for eight hours.

St. Sophia “is deeply committed to providing the highest quality of care for all of their residents. The safety, comfort and well-being of each individual resident is the sole focus of the professional and compassionate staff at St. Sophia. Out of respect for the privacy rights of all of our residents, and in compliance with federal and state law, we cannot comment further about any specific care provided or resident admissions,” MGM Healthcare said in a statement.

An investigative report dated Sept. 28 by the U.S. Centers for Medicaid and Medicare Services details the events based on interviews with St. Sophia staff and an emergency responder:

The patient (whose gender was not disclosed) came to St. Sophia on Sept. 7 with diagnoses that included heart failure, dementia, one-sided paralysis and a seizure disorder. The patient had a catheter for vein access in an arm, a dialysis catheter in the groin area and a feeding tube. The patient was also taking blood thinners. On Sept. 8 and Sept. 9 nurses reported the resident continually pulled at the tubing and “requires constant watching.”

At 4:18 a.m. on Sept. 9, a nurse noted that the patient continued to pull at the tubing. The next entry at 6:50 a.m. says the nurse “was called to the room to find a significant amount of blood on the floor and bed” after the patient pulled out the stitches and catheter. At 6:55 a.m. the patient was unresponsive, according to the nurse’s notes.

A nursing aide told investigators the patient pulled the feeding tube out earlier the same night. The aide told two nurses “all night, about a thousand times, what the resident was doing” but was not instructed to stay with the patient, according to the inspection report.

An emergency medical technician who was called to the facility later told investigators some of the blood that pooled under the bed was coagulated on arrival. “The resident was not conscious. Staff were unable to say when the incident happened or when (the patient) was last seen. Their stories conflicted,” the EMT told investigators.

The nursing home’s director of nursing told investigators “she did not believe staff exhausted all efforts at possible interventions.”

As a result of investigators’ findings, St. Sophia administrator Lisa Anderson received notice in October that Medicare and Medicaid would not pay for any new residents through the government insurance programs starting Nov. 2. Anderson did not respond to an interview request.

St. Sophia will not be reimbursed for new Medicaid or Medicare residents before March 28, or until conditions improve. The next step could be a denial of payment for all Medicare and Medicaid residents, which usually results in the facility shutting down and patients being relocated. In a corrective plan, St. Sophia said it had improved its procedures for patients needing one-on-one supervision.

Florissant police were called to the facility Nov. 3 after receiving a report of sexual abuse. Health inspectors returned to St. Sophia on Nov. 20 and found that on two occasions a resident sexually assaulted another resident who is severely mentally impaired, according to staff interviews.

The family of a St. Sophia resident reported another problem later that month. CuSandra Wright of Florissant said her mother Mabel Wright, 71, remains hospitalized and unresponsive after falling out of bed at St. Sophia on Nov. 28. Nursing homes can be cited by regulators if a fall was determined to be preventable. Wright said a complaint against St. Sophia was filed with the state.

“I would never recommend (St. Sophia) to anybody. They were not doing their job like they were supposed to be,” Wright said. “When she got there she was eating, talking, stable mind. She was there and now she’s gone, she’s totally gone. She doesn’t know us.”

A representative for MGM Healthcare said he could not comment on any resident’s situation.

After the 2016 death of the woman in the bathtub, government inspectors determined that residents at St. Sophia were in immediate jeopardy and the facility was fined $39,260. The facility’s corrective plan included never leaving a patient alone in the shower room and conducting regular checks on patients.

St. Sophia was also fined $80,427 in 2014 after a resident with Alzheimer’s disease walked away from the facility for more than two hours and was picked up by police a mile away.

St. Sophia is rated “much below average” for health inspections on Medicare’s nursing home compare site.

These are the best spots for an emergency fund

Be a more energetic morning person by following this method

Be a more energetic morning person by following this method