The evocative drawings and sculptures by Emma Vidal tempt viewers to enter a dystopian planet where a tribe of feral children pick through the detritus of a destroyed civilization to birth a new world built on myth, wonder and mystery.

Her large-scale charcoal drawings use inky blackness, myriad shades of gray and patterns of white to reveal children interacting with nature and with the decaying built world of the past, gathering significant objects as they move.

Vidal, who draws, paints, and builds sculptures in a studio at the Intersect Arts Center in south St. Louis, shifts between worlds in real life, too. She traveled from her home in France to London, Paris, and most recently to St. Louis. “I’ve been moving most of my life,” she says.

Forged in Marseille • Vidal grew up in Marseille, the third largest city in France, a significant port on the Mediterranean Sea since antiquity, steeped in history and in myth. She’s no stranger to the art world.

“My grandmother is a painter, as well as my great uncle who is a very famous painter in the south of France,” Vidal says. My mama has always pushed me to make art. My dad loves to play music, but his parents didn’t think he couldn’t do it as a job. Both of my parents have creative minds and are very open about pushing me to do art, to do what I wanted.”

Drawn to London • Vidal knew she would study art in college, but she took a preparation year off after high school before applying to universities. “I entered Central St. Martin’s University in London in the UK,” she says. “When I started at this school I already had a reference point for my art — children. I find very intriguing because they are very innocent, but at the same time they can be very mischievous. They are a great representations of tiny humans — they can be very pure, but in another sense they can have a dark side.

“When I was second year I started to draw quite big scale, particularly one figure of a child, which looked like he was part of a tribe, tattooed and carrying a dead bird on his back.

“I actually presented this drawing to a national competition in the UK, the Jerwood drawing prize. I won the competition. It gave me good validation to continue drawing different paths, with these characters, in black and white. Over time, the drawings became more complex.”

Order in Dystopia • “I am interested in myth, in how civilizations start, and one of main pillars is often religion. I’m fascinated by why human beings need something bigger than themselves. So I imagined this tribe of children, I call them my Lost Boys, wandering in this world, collecting objects and creating order,” she says.

“This is how my sculptures started to appear in my work — trying to imagine little fetish sculptures of what this tribe might have venerated — I made one made of folded mylar, another covered with brass pins and one of gold braid and furs.” The sculptures, part of her Feral show, debuted at Oneiro gallery in Paris, France, in 2015.

At the intersection of life and art • When Vidal moved to St. Louis with her husband, she worked in a garage studio for a time before moving into the Intersect Arts Center on Texas Avenue. The change moved the needle on her sculptures. The Arts Center has a well-equipped ceramics studio.

Vidal learned to make ceramic sculptures, which also afforded her the opportunity to make smaller hand-built sculptures and sculptures made from molds in addition to her large pieces. “The smaller pieces in limited editions are affordable, yet unique artworks,” she says.

She learned the craft so well, she now manages the ceramics studio and teaches classes for adults.

A map for the future • A new series of artworks is currently hatching in Vidal’s studio in preparation for Exposure 2020, a solo exhibit at Gallery 2010 at University of Missouri, opening in August.

“Snakes have always been part of myth; I really like their appearance,” she says. “I’m creating endless snakes, based on the Ouroboros, an Egyptian symbol of a snake eating its tail that appears in many cultures. It is a circle, the circle of life, birth and death, how at every beginning you are actually at the end at the same time.”

What she makes • Vidal’s artworks include large-scale drawings, large and small hand-built sculptures, and prints.

With our home & garden newsletter!

How to clean your dirty microwave in less than five minutes

Gunk has a way of building up quickly inside our microwaves, and no one likes to heat up a mug of tea next to splotches of week old soup. Of course, no one likes to scrub down a microwave either. Fortunately, this easy process will loosen any stuck-on food gunk and help you clean your process in less than 5 minutes.

Image consultant Logan Lenker says he "designed and styled it based on things I found both locally and across the country. I have a very keen sense of what I want."

Take a peek inside the shipping container home in Old North St. Louis

Travis and Gina Sheridan were inspired by local artist Zack Smithey and his wife, Brie, who built the area's first shipping container home in St. Charles a couple of years earlier, and collaborated with him on their home's design.

Got time to dig a hole? Forest ReLeaf of Missouri offers a drive-thru tree pickup service

The service is available on Tuesday, March 31 and Tuesday, April 7.

How to do a thorough spring cleaning of your home

Have some time on your hands? Here are a few quick projects that usually get ignored.

Safe, easy ways to spread joy in your home and neighborhood

Even as we maintain our social distance and do what we can to keep ourselves, our families and our communities safe, there’s much we can do to lift our spirits and show solidarity with our neighbors. 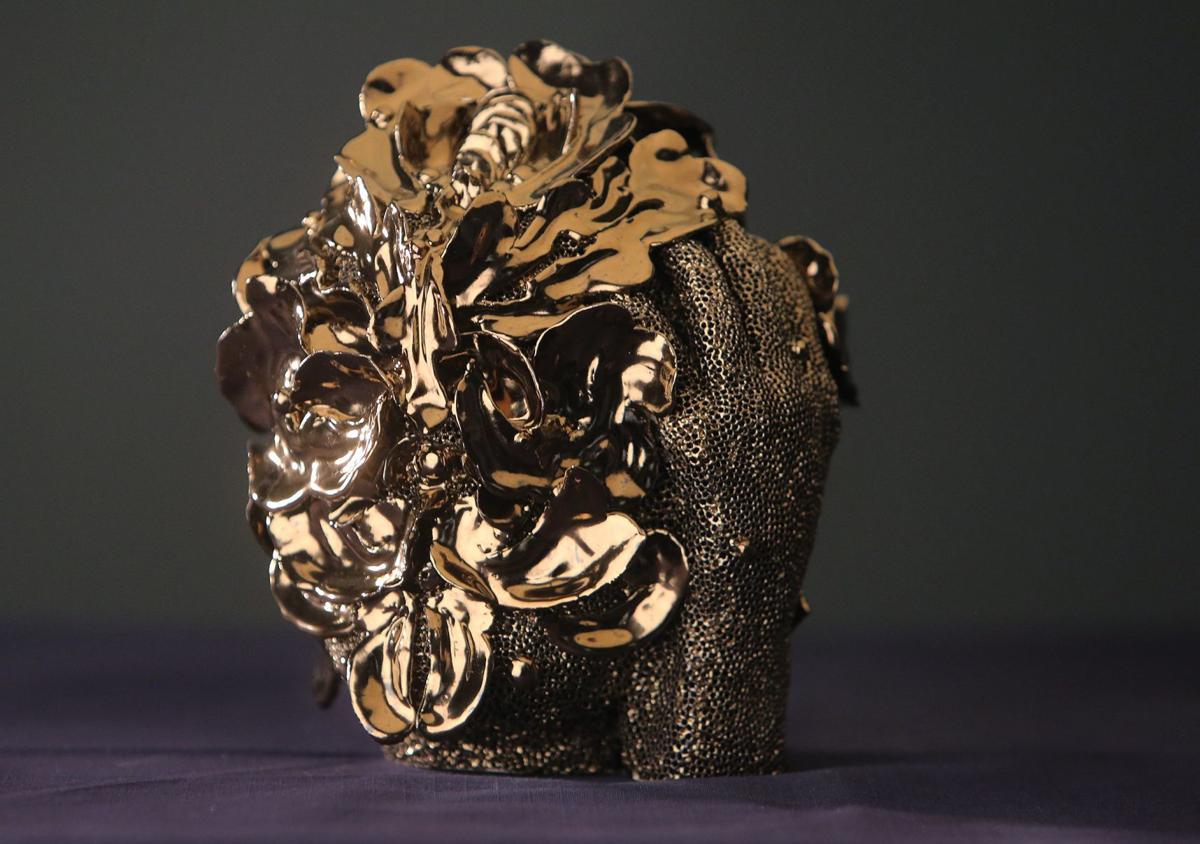 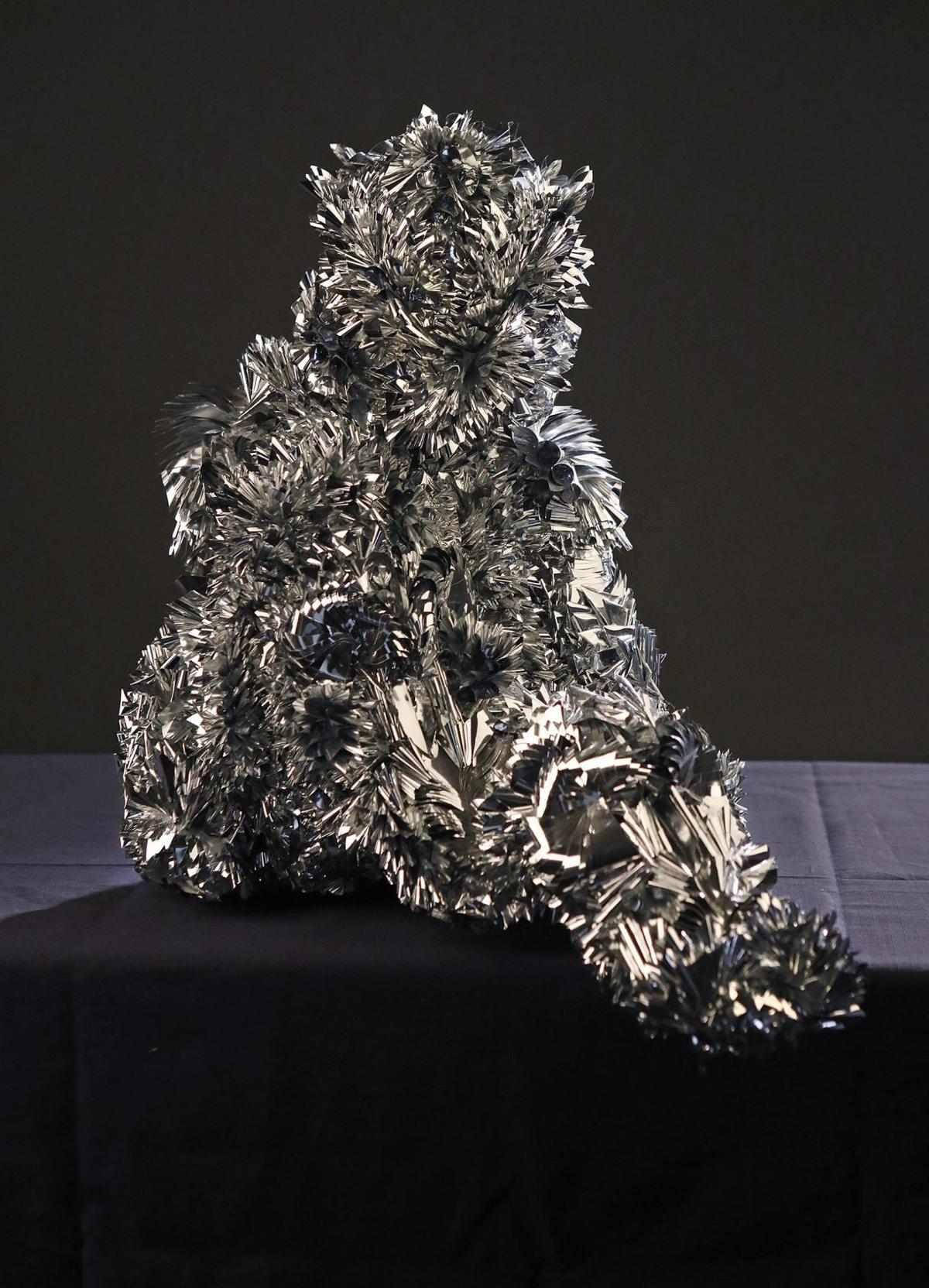 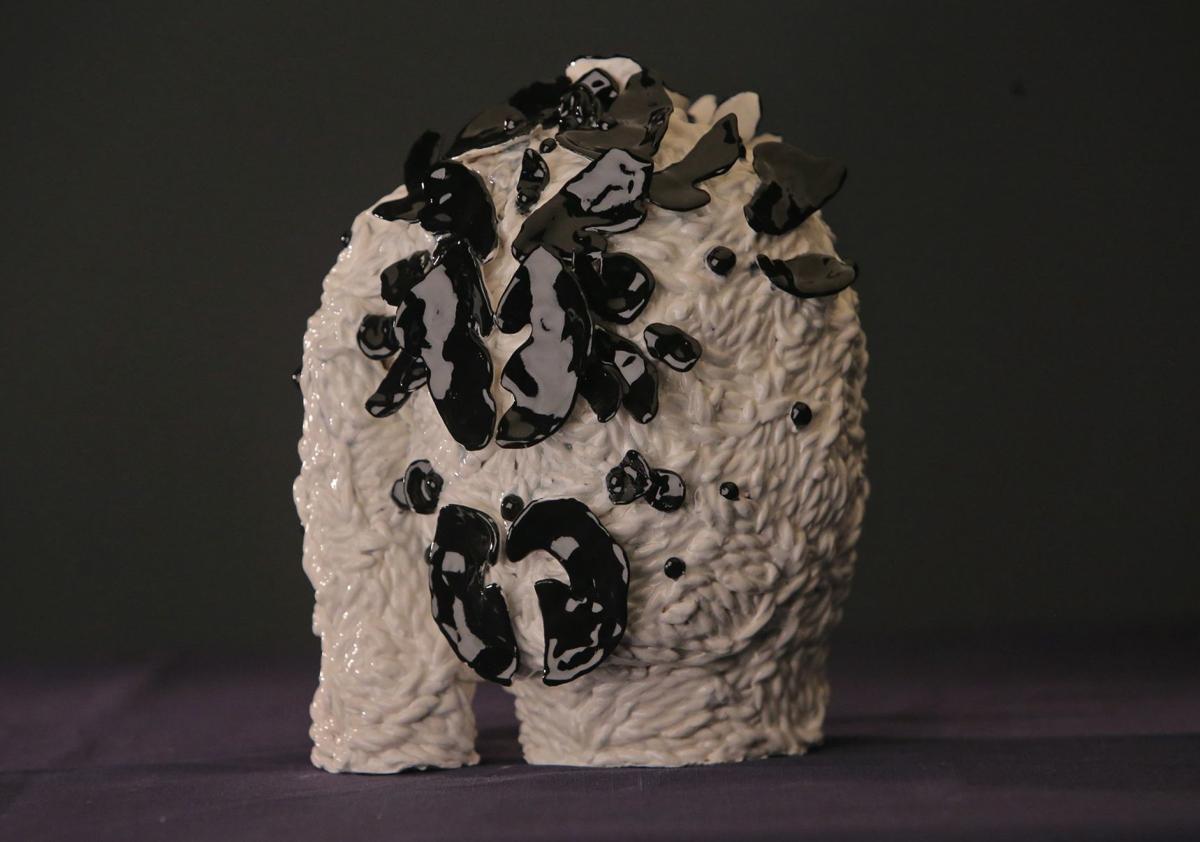 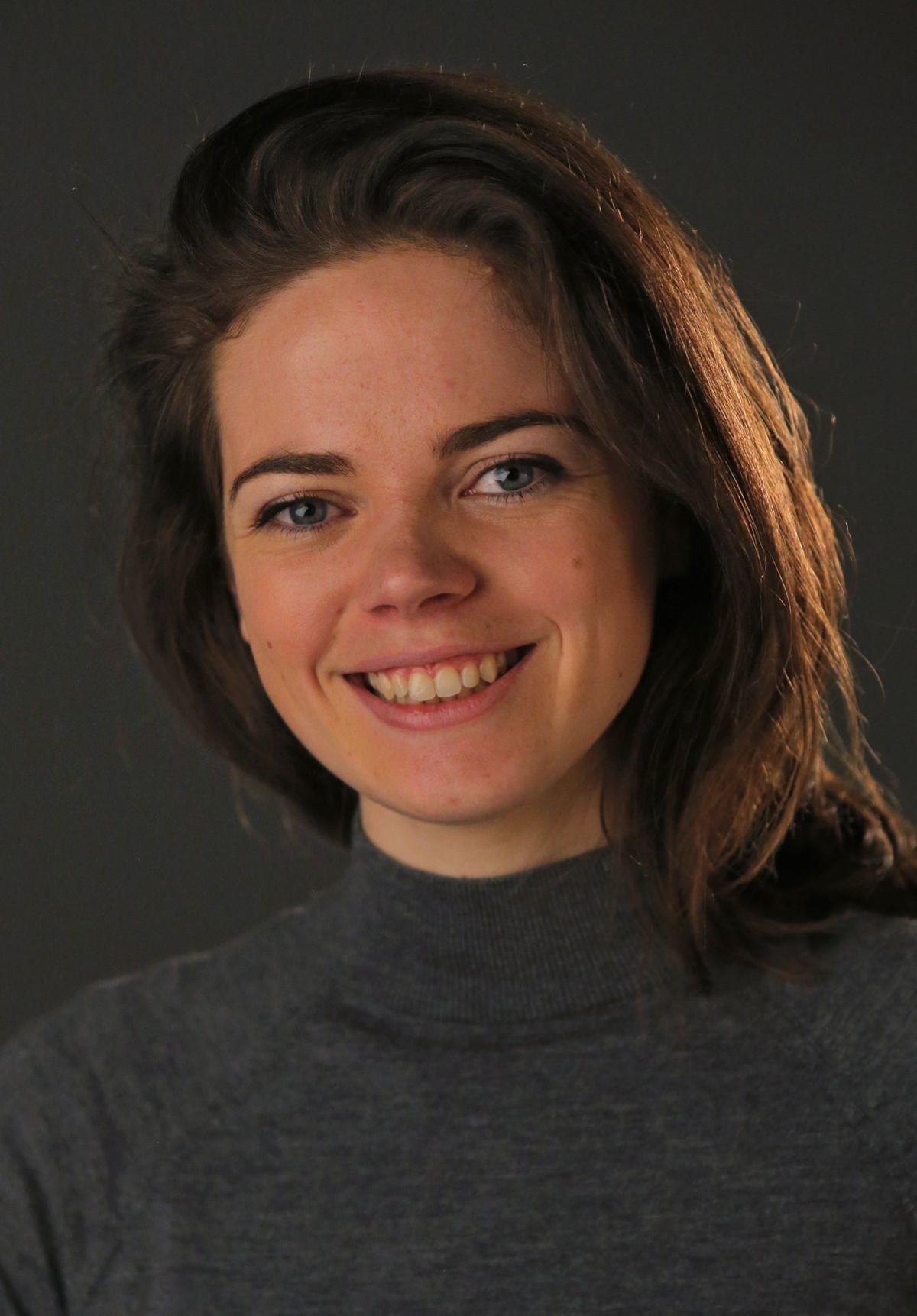