Aliska Walker is the owner and creative genius behind Aliska’s Amazing Pickles, a pickle company that is as unusual as some of its flavors. Jars of her pickles, from jalapeño hot to sweet garlic to bubble-gum, are available at her St. Louis Hills store, the Soulard Farmers Market on Saturdays and a host of area gas stations and other stores, and can be ordered online through Walmart and her own site, aliskasamazingpickles.com.

But the retail side of Aliska’s Amazing Pickles is almost mundane, compared to some of its other offerings.

You can arrange a pickle party, at which the guests get their own jar and label, cucumbers and a buffet of ingredients to choose from. They create and jar their own unique flavors of pickle. They play pickle games, sing karaoke and then eat pickle-related foods.

The pickle-related food is another part of what makes Aliska’s Amazing Pickles stand out. The Hampton Avenue storefront is now, as of last week, also a café. Every dish, naturally, is made with pickles.

One choice for breakfast — available Sundays only — is pancakes made with cinnamon brown sugar-flavored pickles.

Walker is a teacher by trade, which is a story in itself. She did not finish high school, but eventually went on to earn her GED. After that, she picked up an associate’s degree from St. Louis Community College at Forest Park, a bachelor’s degree from the University of Missouri-St. Louis and a master’s degree in elementary education from Missouri Baptist University.

She now teaches second grade at Barack Obama Elementary School, and would eventually like to become a school principal.

It was in that capacity on the first day of school in 2018 that she came up with a creative way to help incoming first-graders get over their first-day jitters. Instead of playing the usual icebreaker games, she brought in ingredients to make flavored pickles.

As a girl, she said, she and her friends loved to make flavored pickles, dropping candy canes and Jolly Rancher candies into pickle jars. Walker brought the same items into class for her first-grade students, and they had as much fun with them as she did when she was a child.

It was the first-ever pickle party. The students had to choose whether to use pickles that had already fermented in a brine or use cucumbers that they had to put in a brine to become pickles. They cut their own pickles, chose their own ingredients and made their own marketing plans.

Before long, “they forgot it was the first day of school,” she said.

The success she had with the first graders was the inspiration for Aliska’s Amazing Pickles. Though she had considerable experience as a manager of fast-food outlets and a food service department at Walmart, she had a learning curve and other obstacles to overcome.

She began by trying new ideas and writing new recipes, using her school colleagues and her husband’s friends as guinea pigs. When she was happy with the product, she went around to gas stations, asking if they would be interested in selling her pickles.

“I had no idea you had to get state certified,” she said. That process took a week in Columbia.

She initially rented time at the commercial kitchen at Pilgrim Congregational Church United Church of Christ on Union Boulevard to make the pickles according to health department standards. Soon, she was ready to open the business.

“I was there, and then the pandemic hit,” she said.

Now she has a distributor and a few other wholesalers. She makes her pickles in the back of her own store, canning them and even labeling them herself. Meanwhile, she continues to experiment and expand the boundaries of ordinary pickles.

This story has been corrected to show that Walker is a full-time teacher.

How to tell if your hobby is a passion or profession

How to tell if your hobby is a passion or profession

The executive chef at the Blue Duck in Maplewood is this season's big winner. Now he's on his way to run the kitchen at a Gordon Ramsay restaurant in Las Vegas.

Sultan: What I learned about vaccine resistance from my dog

What's the most effective way to convince anti-vaxxers? Stop talking about facts.

Sultan: Making up a lost year of school

The pandemic shined a harsh spotlight on the broken parts of our education system. Now there’s a historic opportunity to address them.

The Well seeks to be inclusive, welcoming people of all types and all walks of life, without conditions, stipulations or limitations.

There was a moment in our country’s recent history when people still responded to fellow Americans with compassion — even in the worst of times.

Aisha Sultan writes: Like most teenagers, I was not a naturally early riser. But I didn’t mind waking up before sunrise because it was “time to make the doughnuts.” (Cue the Dunkin’ commercial for fellow Gen Xers.)

Neman: 'Secret History of Food' — weird facts for all to enjoy

The new book promises "strange but true stories about the origins of everything we eat."

Aisha Sultan writes: A pre-emptive loneliness settled over me and pangs of separation hit harder than I had ever experienced. 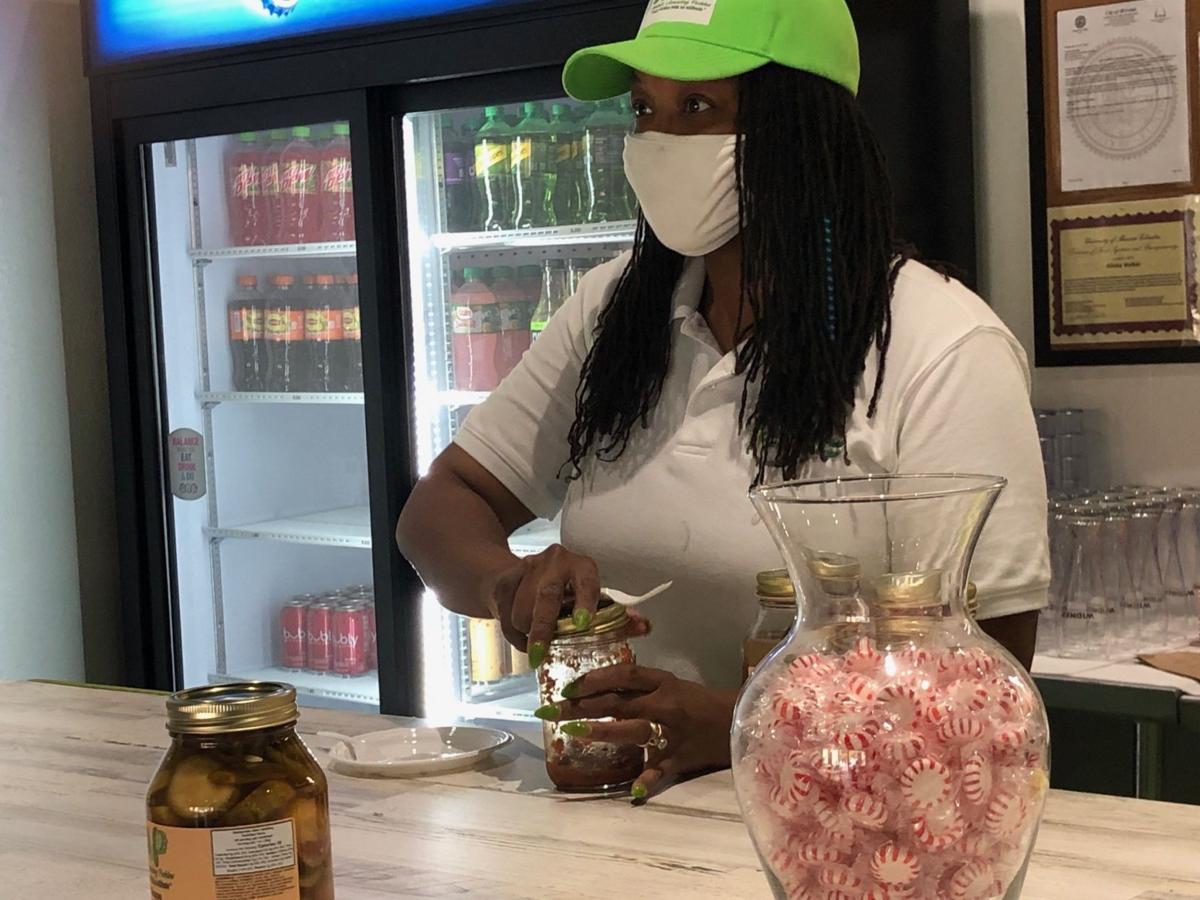 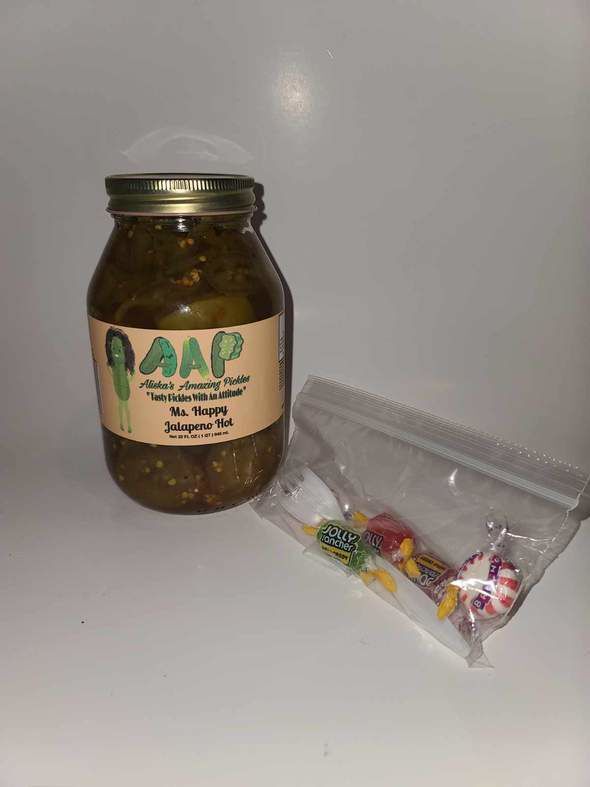