When Skittles announced it was going back to making one of its candies lime flavored, Colleen Schrappen was happy. She was ridiculously happy.

Schrappen is a colleague and a friend who, as far as I can tell, spends very nearly half of her waking life thinking about candy. She is also a runner and is trim and fit. I hate her.

Apparently, in 2013, Skittles replaced its lime flavor (an original, along with lemon, strawberry, grape and orange) with green apple. I’m not even sure I knew this had happened. I love Skittles, by which I mean I used to eat them all the time when I was younger, especially on late-night drives to help keep me awake, but it is entirely possible I have not had them in 10 years or more.

I’m not even sure I could tell the difference between lime and green apple flavors. To me, and I suspect to a lot of you, the flavors were never lemon, lime, strawberry, grape and orange. The flavors were always yellow, green, red, purple and orange. My favorite flavor was red.

Not so to Schrappen. She took the change to green apple as a personal affront. For eight years, she has been going to the trouble of buying Skittles — one of her favorite candies — emptying the bag into a candy jar, and throwing away the green apple ones.

“Hallelujah,” she said about the return to the lime flavor. And then she went on to discourse about several other candy trends. I don’t disagree with her about most of them, or I wouldn’t if I had given them the sort of thought she gives them.

One major annoyance is the habit of companies taking perfectly good candies and then trying to change them.

There is a reason Snickers are the best-selling candy bars in the world: The flavors are right, the proportions are right. Everything is exactly as it should be.

But in recent years, the Snickers folks have become bored with their obviously successful formula and have been tinkering with it. Some now come with an exterior of dark chocolate, which is not the worst change they could make.

But some also have almonds or hazelnuts instead of peanuts, and they put peanut butter into others, and Schrappen says that’s just wrong.

M&Ms now come in as many new flavors — Schrappen would call them unsanctioned flavors — as Oreos, and she isn’t happy about the weird Oreo flavors, either.

To her, M&Ms, and especially peanut M&Ms, are the embodiment of perfection (she is too young to remember when peanut M&Ms were themselves a controversial addition to the pantheon of candies). Trying to improve on perfection is a doomed task, which is why we now have such aberrations as Fudge Brownie M&Ms.

I actually like Fudge Brownie M&Ms, but Schrappen points out — forcefully — that they aren’t even candies at all. They are tiny brownies in a candy shell. Similarly, Snickers now come in brownies with peanuts and brownies with almonds.

Schrappen has a rule about candies that she believes should become a law: No more than one alteration to the original recipe should be allowed. After that, it can no longer be considered in the same family as the original candy.

Skittles can swap out their lime flavor for green apple, no matter how abhorrent she finds the idea, and they can still be Skittles. Reese’s Peanut Butter Cups can add pretzels — an addition she heartily supports, by the way — and they are still Reese’s.

So says Schrappen. And you know how Kit Kat bars now come in multiple flavors, from mocha-and-chocolate to fruity cereal?

Don’t get her started on Kit Kat bars.

Neman: Comedy in the kitchen, alas

A heartbreaking saga of how one man's efforts to make the most minor of repairs spiraled into a cascading series of mechanical failures. In other words, a slapstick comedy.

I found my heart (and sweetbreads) at Bosnian butcher shops

These clean, well-lighted places offer Bosnian delights and an abundance of fresh veal.

Sultan: Finding calm in the pages of a magazine

Could a magazine help me figure out how to easy my stress and anxiety?

Neman: The more I clean my kitchen, the dirtier it gets

Shai Wosner, a faculty member at Bard College Conservatory of Music, was featured in Beethoven's Concerto No. 1.

These pet products are unnecessary, according to vets 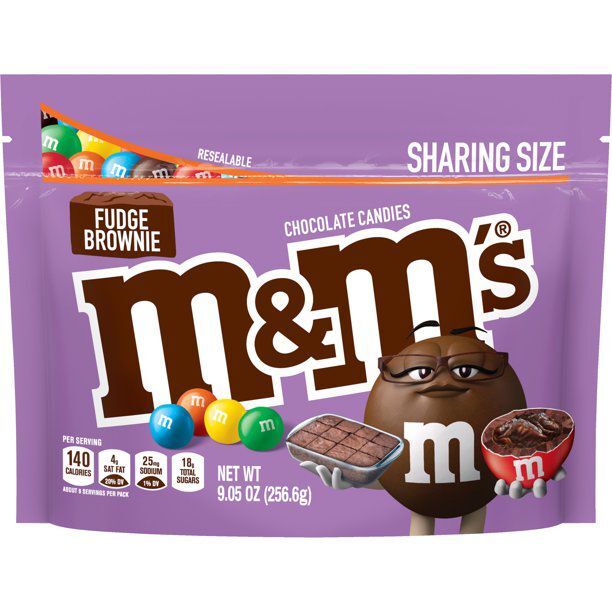 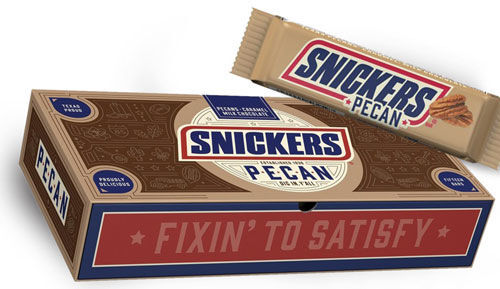 Mars debuted a Snickers Pecan Bar on Wednesday, Sept, 25, 2019. It sold out immediately.