Neman: How Missouri saved wine production around the world
0 comments
Share this
{{featured_button_text}}

In the 1870s and 1880s, the European wine industry was in a freefall. In just a few years, wine production in France alone fell by more than two-thirds.

The reason the industry recovered and we can enjoy wine from around the world today has a lot to do with Missouri.

The story of Missouri’s link to the remarkable recovery of wine grapes nearly everywhere is told in “Grafting the Grape: American Grapevine Rootstock in Missouri and the World,” the current exhibit at the Stephen and Peter Sachs Museum at the Missouri Botanical Garden. The exhibit runs through March.

The devastation was caused by a tiny insect, the grape phylloxera, which sucks a vital chemical compound out of the roots of grapevines, said museum curator Nezka Pfeifer. Eventually, the vines withered and died.

By the 1860s, phylloxera — they’re small enough to be visible only if your vision is good — were starting to make their effects known across continental Europe. Understandably concerned, officials in France reached out for help from Charles Valentine Riley.

Born in England in 1843, Riley had come to America and become one of this country’s top entomologists — specialists in insects. In 1868, he moved to St. Louis and became Missouri’s first state entomologist. To figure out how to fight the phylloxera plague, Riley turned to George Engelmann.

Riley and Engelmann knew that phylloxera were not causing the same kind of problems in American grapes as they were in Europe. Although the insects attacked American vines — except, notably, in California — they did not cause sufficient damage to kill them.

The insects were the same, but the vines were different. Vitis vinifera vines, which are common across Europe and into southwestern Asia, are the source of most of the world’s wines but were also most susceptible to phylloxera. The many wild grapevines native to America were resistant to them.

So Riley and Engelmann suggested grafting vitis vinifera vines onto the roots from Missouri grapevines and those from around this country. The theory was that the vines would produce desirable, European-style grapes from roots that could withstand an attack by phylloxera.

Working with the Jefferson County nursery Bush & Son & Meissner, they sent thousands of American grape seeds to France. Grapes had never before been grafted, though the process had been used for other fruits for thousands of years. Some of the types of seeds made a better grafted vine than others, and three (vitis riparia, vitis rupestris and vitis berlandieri) worked best of all.

To this day, 90% of all the wine in the world comes from vines grafted onto roots from Missouri and the United States. Only a few wine-producing areas, including Chile, the Mosel region of Germany and parts of Australia, have not been affected by phylloxera.

The type of roots used in the grafts can make a difference, Pfeifer said. Part of the exhibit is devoted to the work of Allison Miller, a biologist at St. Louis University and the Danforth Plant Science Center. Miller has learned that each different species of root stock affects the final product differently, Pfeifer said.

It’s not just the way the vines grow, or their resistance to disease or pests. The flavor, too, will subtly change depending on the grafted roots.

So pull the cork on a bottle of wine, pour out a glass and enjoy. And as you do, keep in mind that its very existence, and even its taste, comes from the wild grapes that grow in Missouri.

Items around your house you shouldn't clean with water

Items around your house you shouldn't clean with water

What's going on when we can't even count on food from the store being fresh anymore?

Doctors have warned Aicha and Micah Liesenfeld, of St. Louis, that this is the year when things may start to change for their six-year-old daughter, Ornella, who has a rare neurodegenerative disease.

Customers at Pratzel's felt like they belonged when they came in the door.

For Thanksgiving we have decided to go legit, for a change, and run real letters from real readers, along with the Food Dude's real responses.

Sultan: Learning cricket to reconnect with my dad

I finally learned to appreciate the game of cricket. The payoff was immense.

Sultan: Can a wish granted for a young patient change UnitedHealth for the better?

Thousands lined up for hours to donate money for Lyla McCarty, a 10-year-old from Arnold who has a chronic pain disease.

Sultan: Has the pandemic made us stronger?

These uncertainties related to basic survival are layered on top of all the other ambiguities, large and small, that are part of daily life: Will my father regain his health after cancer treatment? Will we be able to afford tuition when both kids are in college? And the omnipresent question: What should we do for dinner tonight? 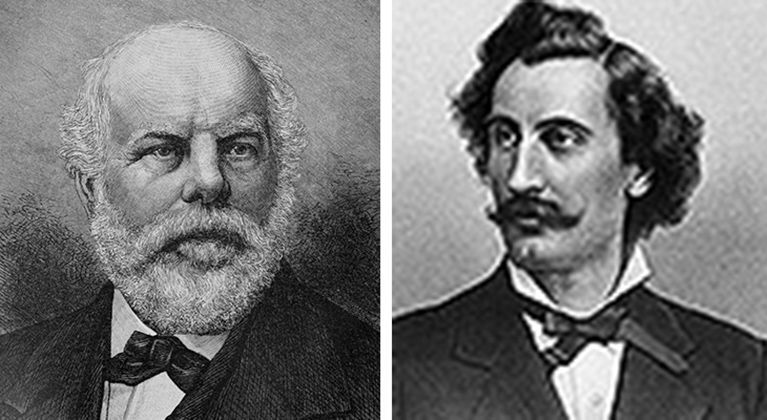 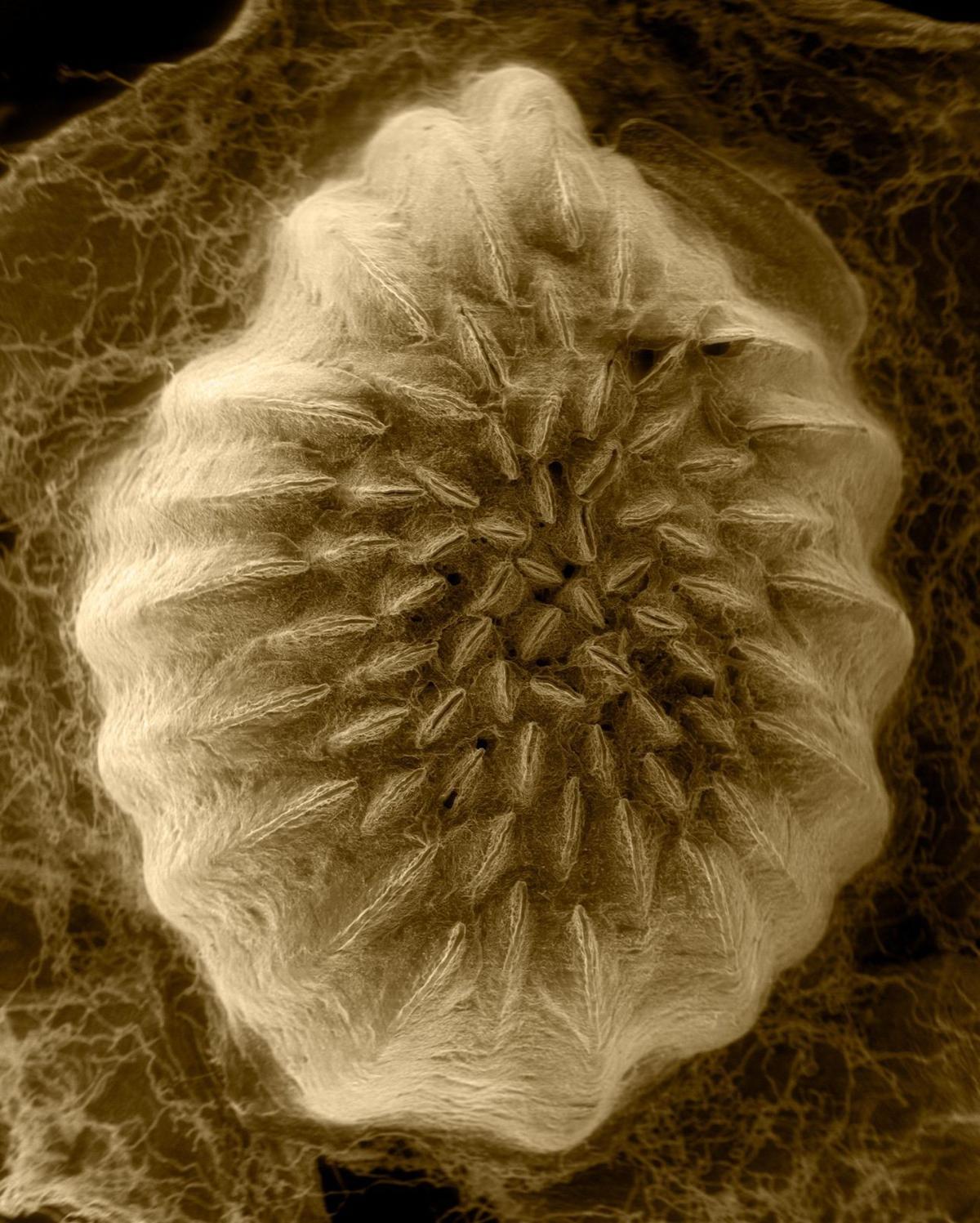 Phylloxera eggs in a gall as photographed with a scan electron microscope by Dorinth Doherty. Phylloxera almost destroyed the grape crop in Europe.