May 3, 1947, was a Saturday. On that day, Jet Pilot, ridden by Eric Guerin, won the Kentucky Derby. In Japan, a new constitution went into effect, making Emperor Hirohito merely a symbolic figurehead.

And Jane Nickerson, in the New York Times, wrote about a new addition to the popular hamburger: cheese.

“At first, the combination of beef with cheese and tomatoes, which sometimes are used, may seem bizarre. If you reflect a bit, you’ll understand the combination is sound gastronomically,” she wrote.

Nickerson didn’t invent the cheeseburger, but she popularized it. She helped Americans get past their natural revulsion to placing a slice of cheese on top of a hamburger, even when tomatoes were involved.

To my shame, until a recent New York Times Magazine story about her, I had never even heard of Nickerson. And yet, she touched my life in a way I never would have guessed.

Nickerson was the food editor at the Times from 1942 to 1957. In a short decade and a half, she made food writing what it is today. According to the story, she modernized food writing, taking it from a mere collecting of recipes to a discipline that involves actual reporting and seeking out of information.

It is in that regard that she made what I consider her greatest contributions to America.

It’s not just her recognition of the gastronomically sound cheeseburger. Just three weeks after she broke that particular good news, she offered up this equally prescient nugget:

“The pizza could be as popular a snack as the hamburger if Americans only knew more about it.”

Wow. Two for two. And she also brought a couple of other major recipes to the fore, excellent recipes that are now mostly forgotten: Green goddess dressing and steak Diane.

Nickerson’s name is mostly lost to history, though, because her successor at the paper was Craig Claiborne, the restaurant critic and cookbook author who became one of the most influential and best-known food authorities in the country, if not the world.

But according to the article, it was Nickerson who paved the way for him and brought the Times’ food section to the level of prominence that it had when he ascended the food-editor throne.

Nickerson left the Times in 1957 to move to Florida with her family. It was there that she made one last contribution to food writing.

If you type her name into the Google Machine, the result that comes up most frequently by far, and almost exclusively, is “Jane Nickerson’s Florida Cookbook,” which came out in 1973 and is still in print.

That, in itself, is amazing. Not a lot of books stay in print for 48 years, and this one celebrates the recipes of a single state.

In it, according to the Times article, are recipes for a chopped eggplant salad that she got from a Greek community in Tarpon Springs, for pickled shrimp that she got from the wife of a former Florida governor and for orange-coconut layer cake, which won second place in the All-Florida Orange Dessert Contest in 1960.

The author of the Times piece, Sam Sifton, said he is particularly fond of the recipe for Florida lime pie, which he calls a “cousin” of the more familiar Key lime pie. But the recipe I want to try is the one for mango pie.

When the cookbook was published in 1973, mangoes were considered exotic and were hard to find. But she thought enough of the recipe to include it in her cookbook.

This year, the STL 100 celebrates the St. Louis people, restaurants and foods we love and have missed. No awards, no rankings — just appreciation. 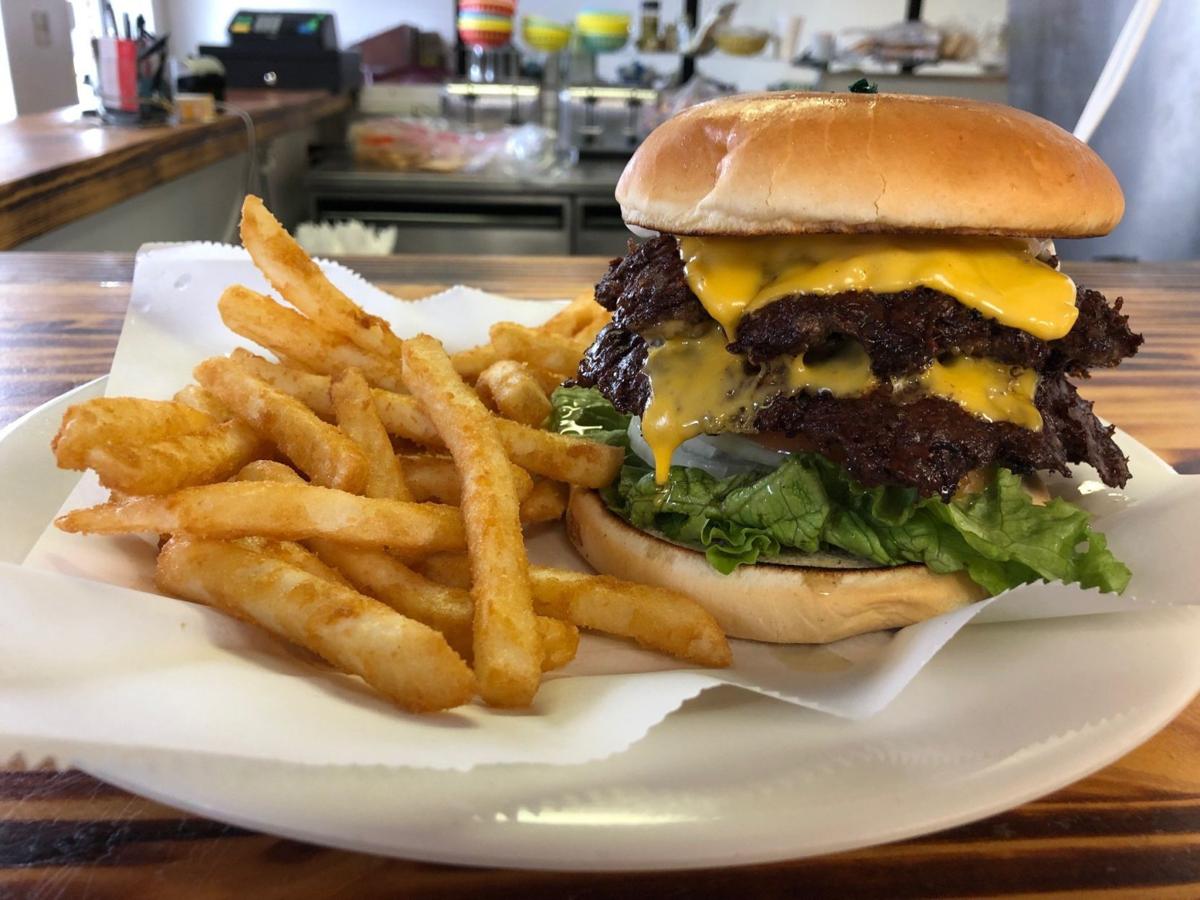 Cheeseburgers, like this one served in 2019 at the Florissant City Diner, were almost unknown until they were written about by pioneering New York Times food writer Jane Nickerson. 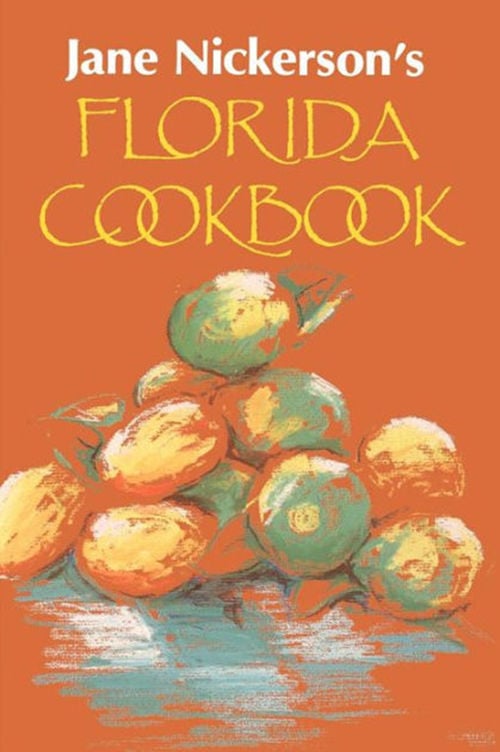