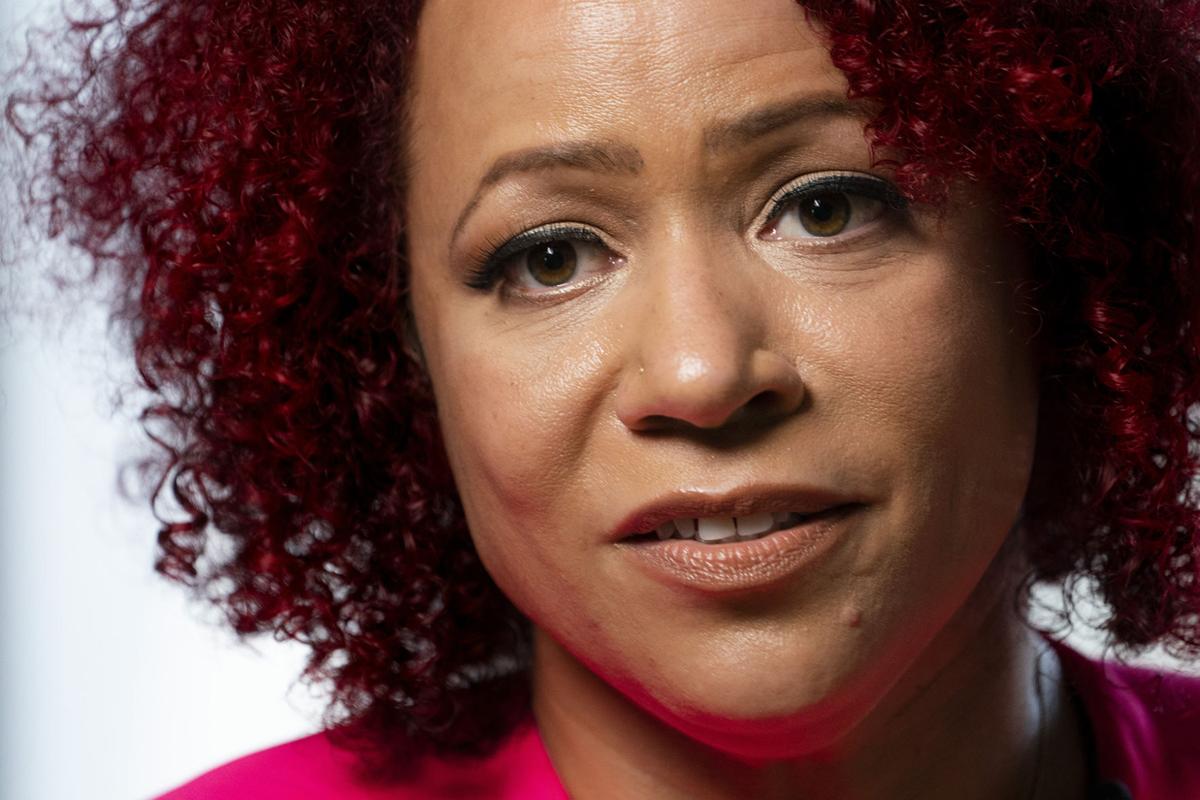 Students protested and walked out of their classes at Middlesex School in Concord when it canceled a talk by Nikole Hannah-Jones — the Pulitzer Prize-winning New York Times journalist who conceived the 1619 Project. 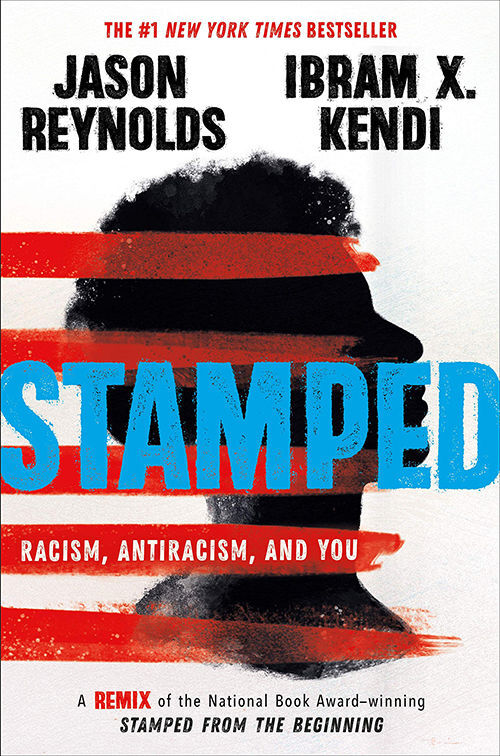 “Stamped: Racism, Antiracism, and You” by Ibram X. Kendi and Jason Reynolds is No. 2 on the American Library Association’s top 10 most challenged books list.

My favorite book in elementary school was about a life-altering friendship between two fifth-graders who created an imaginary world in the woods to escape their day-to-day troubles.

“Bridge to Terabithia” by Katherine Paterson won the Newbery Medal in 1978, an honor awarded to the most distinguished children’s books. Generations of readers made it a beloved classic. It was also one of the most frequently challenged books targeted for removal from libraries and schools through the ‘90s and early 2000s. Adults objected to offensive language, a character’s use of “Lord” outside of prayer and claimed the book promoted witchcraft and violence. The Hartford Courant reported in 2002 that residents petitioned the school board to ban the book to “eliminate the study of materials containing information about witchcraft, magic, evil spells, or related material now and forever. We believe this material is satanic, a danger to our children, is being studied excessively, and has no place in our schools.”

Paterson is the child of Christian missionaries, spent time as a missionary herself and married a Presbyterian minister.

People have found reasons to get worked up about certain kinds of books for longer than anyone reading this has been alive.

The most recent swell of censorship, however, has a pernicious twist.

Conservative fervor over “critical race theory,” which is not taught in public elementary or secondary schools, intensified to the point where they’ve started passing laws banning certain ideas and discussions. Texas Gov. Greg Abbott signed into law a bill stating that teachers cannot “require or make part of a course” a series of race-related concepts. The law is written vaguely enough that school districts have used it to fire a Black principal, discipline a teacher for having an award-winning book by a Black author in her classroom and advise teachers they need books about “both sides” of the Holocaust on their shelves.

Principal James Whitfield, the first Black principal at Colleyville High School, wrote a letter to the school community in the summer of 2020 when the country was roiled in protests about the police murder of George Floyd.

“Education is the key to stomping out ignorance, hate, and systemic racism,” he wrote. That letter seems to have led to accusations that he was pushing critical race theory in school. The school has never taught that nor has he ever publicly supported it, he said. The school board fired him anyway.

The rising anxiety about children being taught about the country’s racist past is reflected in the American Library Association’s top 10 most challenged books list. Number 2 on the list is “Stamped: Racism, Antiracism, and You” by Ibram X. Kendi and Jason Reynolds. In fact, the majority of books on the list are written by people of color.

Now, it’s not enough to ban ideas that make certain adults uncomfortable. They want to fire the educators who dare to say the word “racism” in a school?

This approach makes me wonder if they have met any kids lately.

Young people are most interested in seeing whatever you don’t want them to see. You can’t stop them from using the internet, and their most popular social media sites are filled with activism around race and social justice issues.

The children who are denied a complete understanding of our country’s history and how it impacts our current state of affairs will grow up with major blind spots and gaps. They will eventually find out the truths adults tried to keep from them.

It will only magnify the culture of distrust and divisions in our society.

When officials at Middlesex School in Concord canceled a talk by Nikole Hannah-Jones — the Pulitzer Prize-winning New York Times journalist who conceived the 1619 Project — that had been scheduled for Black History Month next year, students protested and walked out of their classes. I wonder how many teenagers who may not have cared much about the 1619 Project Googled it after the school caved to pressure and canceled the talk. The people up in arms about teaching about racism in schools obviously want children who share their same worldview.

They might win the censorship battles, but they are going to lose the war.

Neman: What makes a Twinkie a Twinkie?

A book tracks down every ingredient in a Twinkie, shows how it is made and looks into how every part of it is made. It's the ultimate application of food science.

Sultan: How to fix the child care conundrum

“'I love this job. But it’s so hard when I could go to Amazon or Target and make more money.'”

What's going on when we can't even count on food from the store being fresh anymore?

Doctors have warned Aicha and Micah Liesenfeld, of St. Louis, that this is the year when things may start to change for their six-year-old daughter, Ornella, who has a rare neurodegenerative disease.

Customers at Pratzel's felt like they belonged when they came in the door.

Neman: How Missouri saved wine production around the world

In the 1870s and 1880s, the European wine industry was in a freefall. In just a few years, wine production in France alone fell by more than t…

For Thanksgiving we have decided to go legit, for a change, and run real letters from real readers, along with the Food Dude's real responses.

Sultan: Can a wish granted for a young patient change UnitedHealth for the better?

Thousands lined up for hours to donate money for Lyla McCarty, a 10-year-old from Arnold who has a chronic pain disease.

Sultan: Learning cricket to reconnect with my dad

I finally learned to appreciate the game of cricket. The payoff was immense.

Students protested and walked out of their classes at Middlesex School in Concord when it canceled a talk by Nikole Hannah-Jones — the Pulitzer Prize-winning New York Times journalist who conceived the 1619 Project.

“Stamped: Racism, Antiracism, and You” by Ibram X. Kendi and Jason Reynolds is No. 2 on the American Library Association’s top 10 most challenged books list.