Alex Hawkins, 30, consoled her mom when they realized Hawkins’ wedding, coming up Saturday, was officially postponed. They had spent nearly two years planning it.

Regional leaders announced Sunday that the city, St. Louis County, St. Charles County, and St. Clair and Madison counties in the Metro East will ban social gatherings and events of more than 50 people for the next eight weeks to help curtail the spread of the coronavirus.

Hawkins and her fiancé, Kent Tuneberg, also 30 and of Rockford, Illinois, were expecting about 120 people to attend their wedding in St. Louis.

“It’s OK. There are worse things in the world,” Hawkins said to her mother, who cried during the call. “We will still have a wedding.”

The announcement sent event planners, vendors and brides into a mad scramble to try to reschedule spring weddings for the fall.

Hawkins said that while she was upset about the postponement, the announcement was a bit of relief because it took the pressure off having to make the difficult decision themselves.

“It felt irresponsible that we were going to have it,” she said.

She’s glad the decision came a week before and not a few days before the wedding, giving them time to try to reschedule with multiple vendors. She’s unsure of how much money they might lose. It depends on how many vendors — to whom she has already paid deposits — are still available on the rescheduled date. They plan to mail new wedding invitations once the later date is confirmed.

Couples who are unable to wait months to reschedule on a day when all their vendors are available risk losing tens of thousands of dollars.

Sabrina Torti, owner of Proposing Dreams in Maryville, says she has contacted all her brides with weddings planned for the next two months to help them find a later date.

“We are in unprecedented territory,” she said. Most vendors are trying to work with their clients to avoid financial hits on both sides, she said.

Kat Gaines, owner of Kat Gaines Events in Fenton, said she attended a roundtable with 140 wedding vendors on Monday in St. Louis as they collectively try to figure out how to best serve clients and protect their businesses.

“We understand this is affecting all our brides, who have had the rug pulled out from underneath them,” she said. “They are all in shock.”

They are predicting a very busy fall, with venues opening up additional dates to accommodate the demand.

“You’ll see midweek weddings this year,” she said. A few of her clients tried to buy wedding insurance when it looked like large events might be affected, but insurers are only honoring policies purchased before March 11 if the event is canceled due to coronavirus, Gaines said.

“It’s unprecedented for us to all get together to come up with one universal plan for this,” she said. The group is anticipating that the ban may go beyond eight weeks.

“We are planners, so we plan for the worst,” she said.

Sydney Smith, 27, of De Soto, says she cried when it was decided to postpone her March 28 wedding.

“I put in all this work and being so close to the end, it feels like starting all over,” she said. Their florist had already ordered the flowers for the event, and they are waiting to find out if the order can be canceled. The light spring colors of sage and silver will remain the same even on a later date.

“We will have a very springy fall wedding,” she said.

The uncertainty of when the pandemic might be controlled is adding to the stress of trying to coordinate a new date on short notice that works with their families and the venue, caterer, planner, photographer, deejay, florist, hair and makeup artist and other vendors.

Kelsey Bearman, 26, of Creve Coeur, initially thought she and her fiancé would move their May wedding to August but worried whether the worst would be over by then.

“What if we reschedule, and it could be really bad in the fall again,” she said. She is reluctant to wait an entire year and is worried whether their grandparents will be able to attend the wedding.

Like many other couples, they are considering having a much smaller ceremony sooner and a bigger reception later. Some couples said they are attached to the date they have invested so much in emotionally and financially.

Hawkins and Tuneberg are trying to get an Illinois marriage license in time to have an intimate ceremony with just her sister and two witnesses in their home on their original wedding date set for Saturday.

“I still just want to marry you,” Tuneberg said to her. “I don’t want to wait any longer, just in case.”

St. Louis restricts traffic in parks in effort to slow spread of COVID-19

Roads in O'Fallon, Wilmore, Fairground and Carondelet parks will be closed to traffic. Forest Park will also close some roads.

Coronavirus hits all regions and all ages across St. Louis

The data released Wednesday included a breakdown showing the number of COVID-19 cases by ZIP code.

St. Louis County parks closed until at least April 22 because of coronavirus

Officials say they want people to take it upon themselves to avoid defying the order, but law enforcement officials will patrol to keep people away if necessary.

The city is closing tennis, basketball, racquetball and handball, pickleball courts and roller rinks until at least April 22.

State health officials reported 65 new cases of COVID-19 on Sunday afternoon, for a total of 903.

How much you learn about COVID-19 cases in the St. Louis region depends on where you live 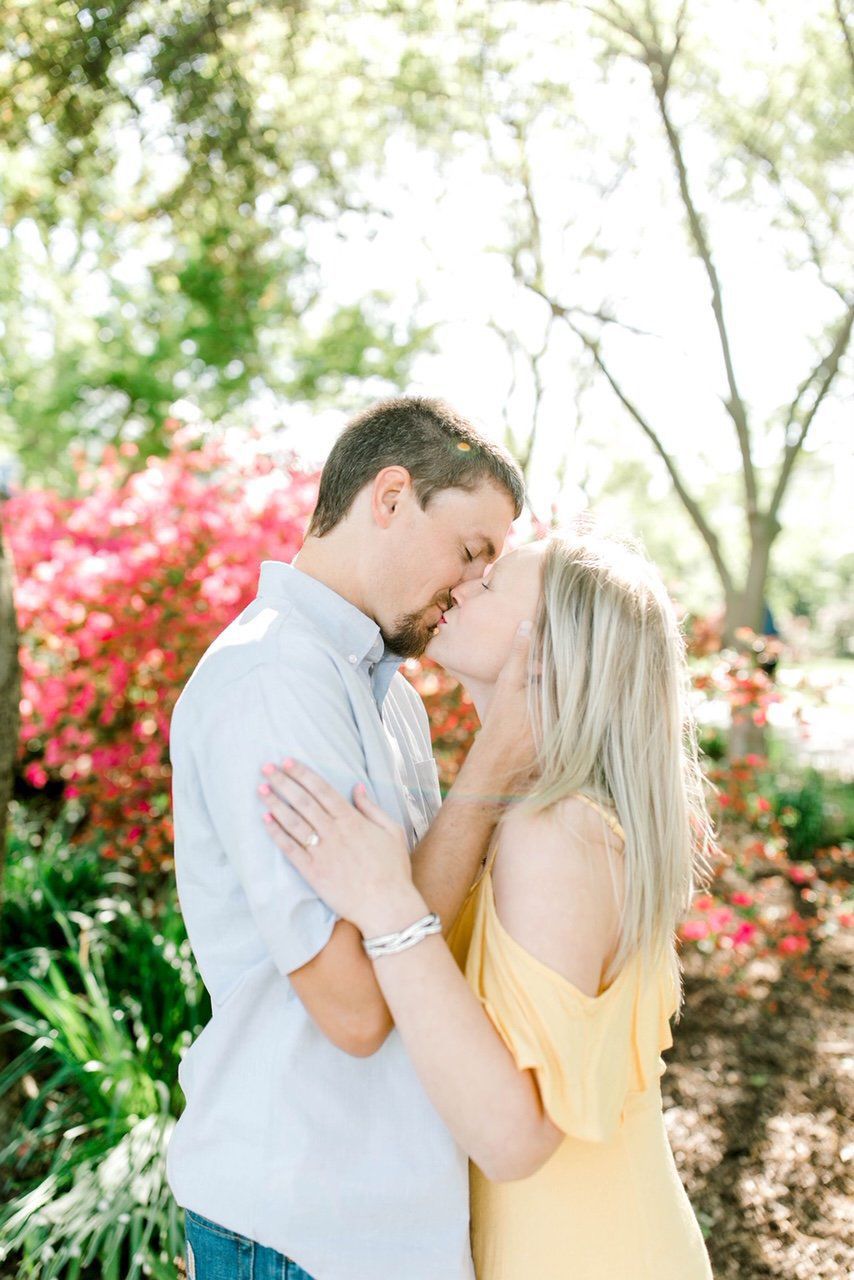 Sydney Smith and Jake Lappin had to move their spring wedding to the fall. Photo courtesy of Cieara Ruess Photography 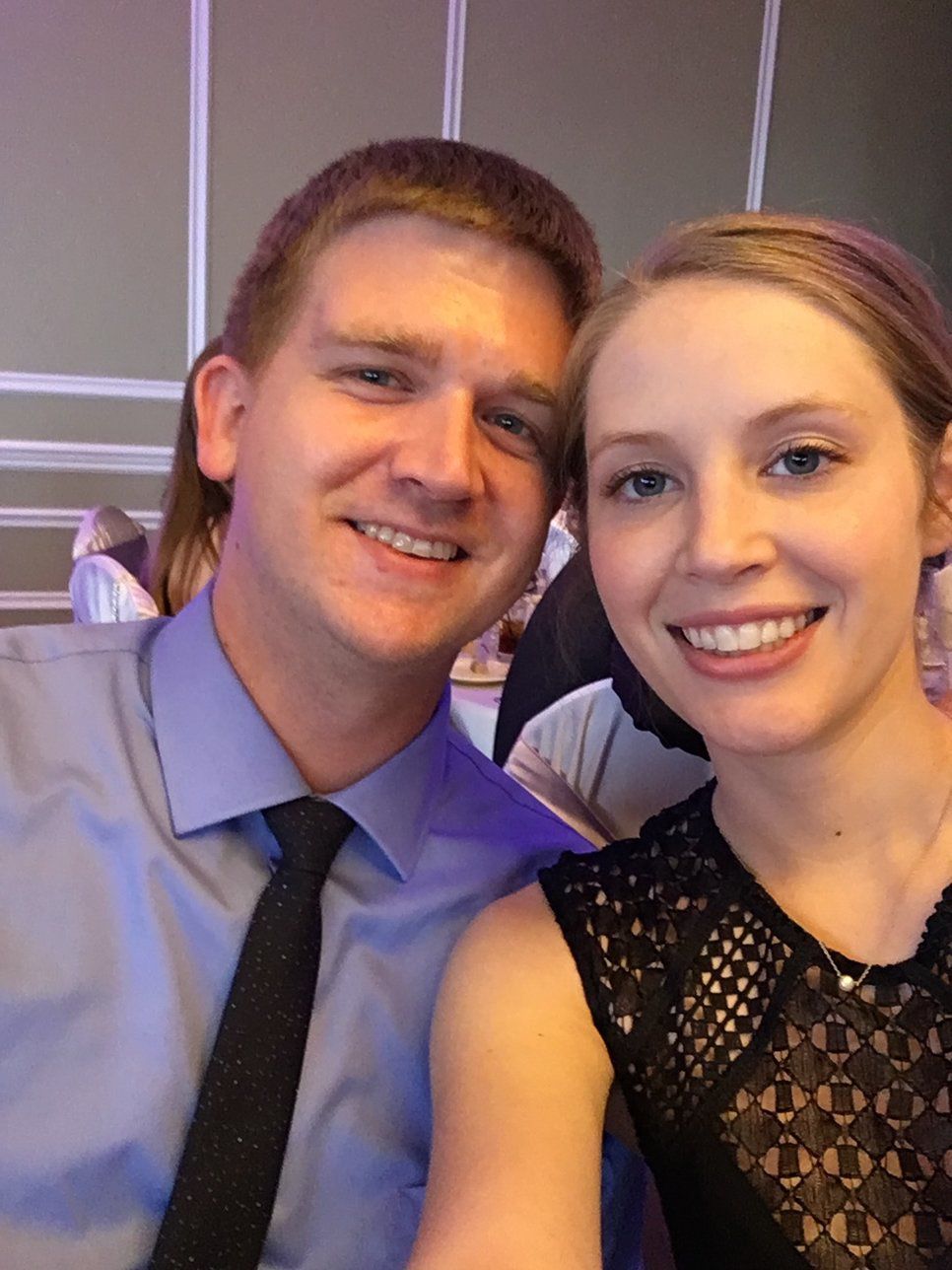 Alex Hawkins and Kent Tuneberg, of Rockford, Illinois, postponed their wedding due to the coronavirus containment ban on large events. Photo courtesy of Alex Hawkins 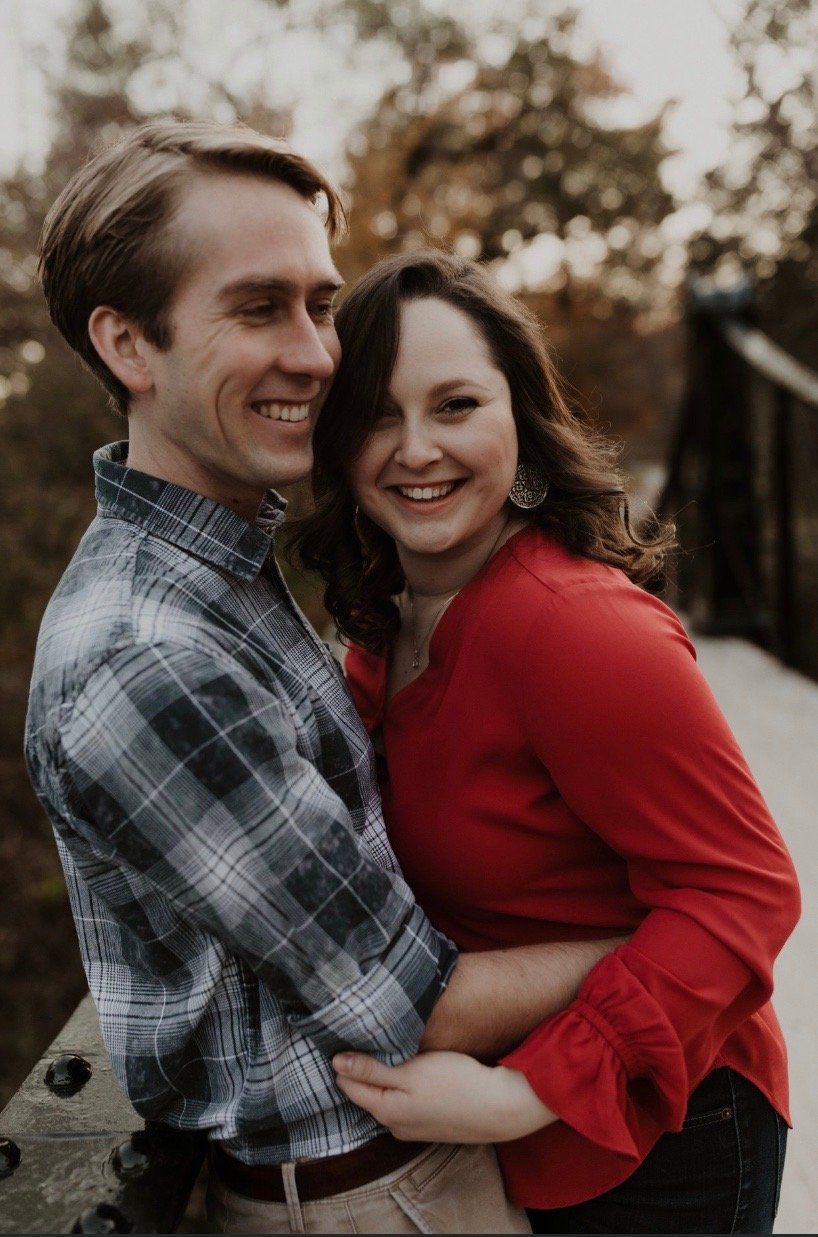