March 28, 1969: Laclede's Landing plan is approved. Here's a look at what was rejected
0 comments
Share this
{{featured_button_text}}

In the late 1960s, two entirely different proposals went before the city for the redevelopment of Laclede's Landing, a nine-block area bordered by the Third Street Expressway on the west, the Mississippi River on the east, and Veterans and Eads bridges on the north and south.

One plan called River Center (model pictured above), advocated total redevelopment. Nine buildings, ranging from 12 to 51 stories, would rise from a platform terrace.

The most spectacular feature of the plan, which called for an investment of more than $100 million, would be the 550-foot-high central tower, with eight office floors and 43 residential and service floors.

Provision were made for five levels of parking for 4,449 automobiles, shops, amusements, a 2-acre park and promenade levels.

The second proposal, which used the identifying name, Laclede's Landing (rendering above), followed an old-and-new concept that would retain about two-thirds of the existing buildings. New construction would be along the lines of the present structures in size and design. The plan involved an investment of about $40 million and a mixture of land uses.

Office space, hotels, apartments, town houses, bars, restaurants, souvenir shops, an aquarium and light industry would be offered. The rendering above is of Lucas avenue and Second street, looking south towards the Gateway Arch.

On March 28, 1969, after hearing objections from the National Park Service that the River Center plan would mar the view of the Gateway Arch, the St. Louis Board of Aldermen voted 27-1 to go ahead with the second Laclede's Landing plan, which preserved most of the original buildings.

The glory days of Laclede's Landing

A year ago today, in pictures: Mexico border killings and more moments you may remember

Also on this day in 2020 online videos purported to show that Iranian security forces fired both live ammunition and tear gas to disperse demonstrators protesting against the Islamic Republic's initial denial that it shot down a Ukrainian jetliner. See more top news photos as selected by the Associated Press.

A Look Back • The day that Missouri finally freed its slaves 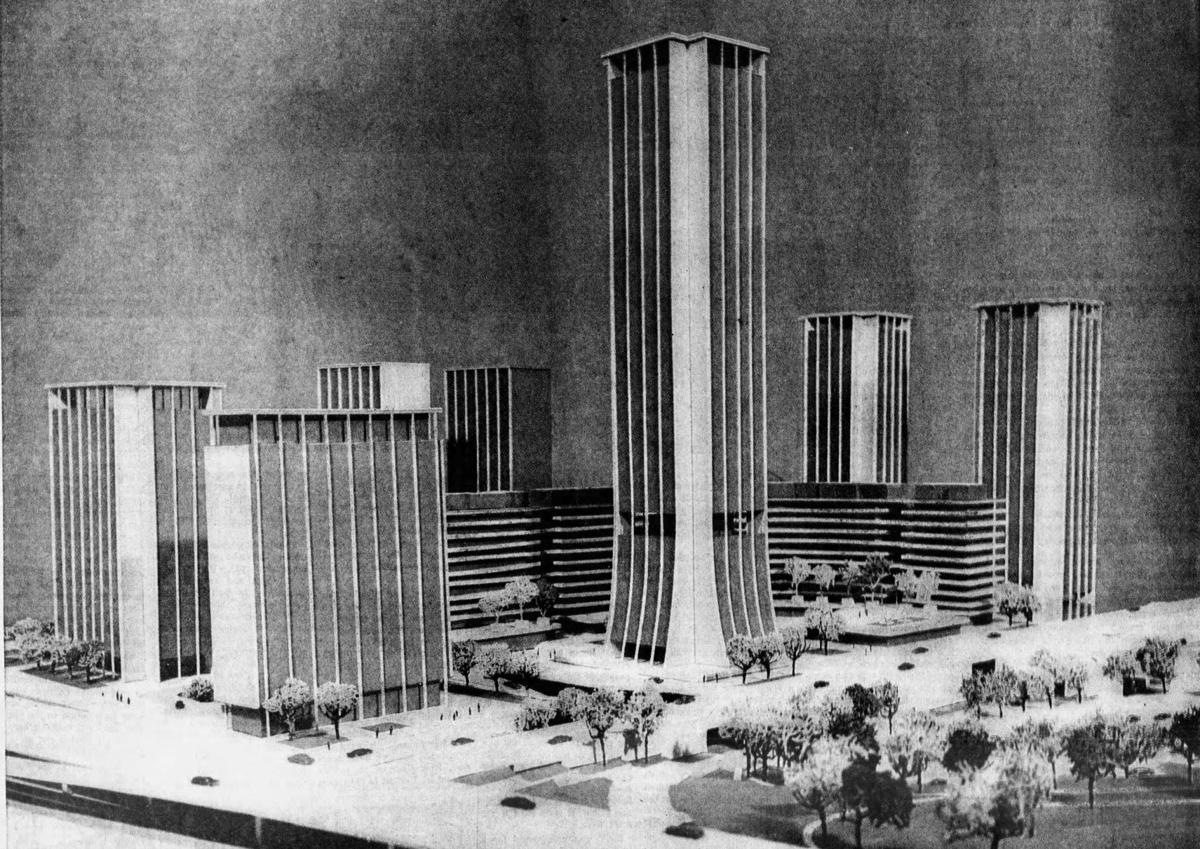 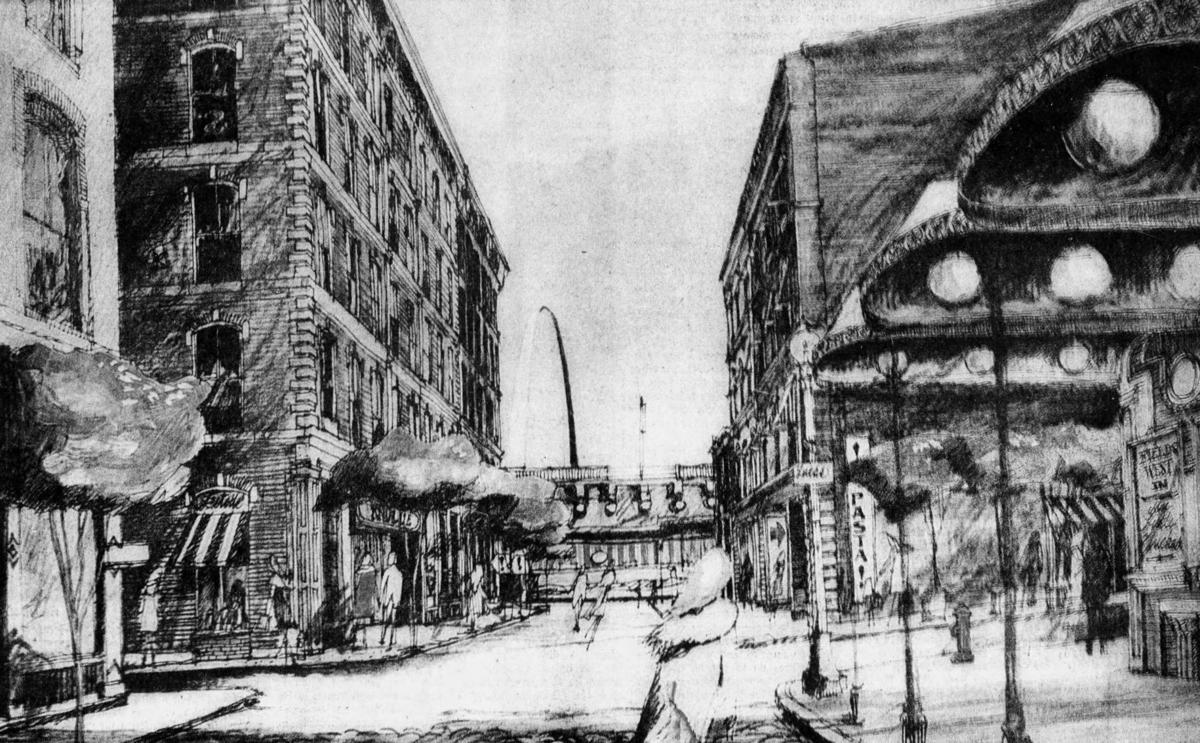