CLAYTON • The dispute over biblical doctrine at Concordia Seminary had been stewing for four years. While the suspension of the seminary president was drastic, it was not a surprise.

But nobody expected the gathering of angry students at the campus statue of Martin Luther, the 16th-century German priest whose own dissent sparked the Protestant Reformation. On Jan. 21, 1974, the students voted 274-92 to boycott classes, pledging to stay out until their church leadership "publicly declares which members of the faculty, if any, are to be considered as false teachers."

Faculty members followed with a strong and similar vote of their own. For weeks, only a few students attended classes taught by the "faithful five," the faculty still working. Then came a shocking turn - Seminex, the "seminary in exile."

Concordia Seminary, founded in 1839, is seven years older than its sponsoring denomination, the Lutheran Church-Missouri Synod. Headquartered in Kirkwood, the synod now has about 2.4 million members and is the second-largest Lutheran denomination in the U.S.

Four decades ago, it was riven by disputes over the literal truth of the Old Testament. Orthodox pastors suspected the seminary was churning out young ministers who doubted the truth of Adam and Eve, or of Jonah and the whale. The object of their ire became the Rev. John H. Tietjen, a Concordia graduate, theological moderate and seminary president since 1969.

That same year, the Synod elected an energetic conservative, the Rev. Jacob A.O. Preus, as its president. Preus called for the seminary to censor teachers "who question the historicity or factuality of events described in Scripture."

Both Preus and Tietjen were men of strong belief and will. Preus told others bluntly, "Tietjen must go." Said Tietjen, "I am not a teacher of false doctrine."

The 1973 synod convention in New Orleans was a slam-dunk for Preus. The assembly declared most of Concordia's teachers guilty of "subversion" of Scripture and installed new, like-minded members on the seminary Board of Control.

That board voted Jan. 20, 1974, to suspend Tietjen, igniting the rebellion. The standoff escalated when the board on Feb. 18 fired 40 teachers and ordered them out of campus housing.

The next day, students voted to form Seminex and marched out past the black-draped statue of Luther. Seminex used rooms borrowed from St. Louis University and Eden Theological Seminary. Tietjen joined Seminex's faculty that fall and became its president in 1975.

Two years later, the Snyod expelled him for "allowing and fostering false doctrine."

Seminex moved to Chicago in 1983 and later merged with another seminary. Tietjen joined the moderate Evangelical Lutheran Church.

A Coast Guard inspector's hammer goes right through the thin, corroded hull of the S.S. Admiral. Its owners announced cruises would end that year.

How a blaze on steamboat sparked an inferno that changed the face of downtown St. Louis.

The May 19, 1961, ordinance passed by a wide margin with little debate or dissent. The moment offered barely a hint of the long, difficult effort to achieve simple fairness at city lunch counters.

How the growth in St. Louis suburbs exploded after World War II

"Meeting of the Waters," by Swedish-born sculptor Carl Milles, was unveiled on May 11, 1940, across Market Street from Union Station. The idea was to showcase St. Louis' river origin with a stirring artwork at a prime location.

May 12, 1966: the opening of the new Busch Stadium was a tub-thumping civic cause

One of the Civil War's earliest, ugliest scenes took place on what is now St. Louis University

On May 10, 1861, Southern sympathizers mocked German soldiers as "Hessians." A few threw rocks. Somebody fired shots. Union troops opened fire and at least 28 civilians and 7 soldiers were killed.

Whoa! Scientists finally know why these dolphins are lining up to rub against coral

Vladimir Putin often got frustrated with Donald Trump, here’s why

Vladimir Putin often got frustrated with Donald Trump, here’s why 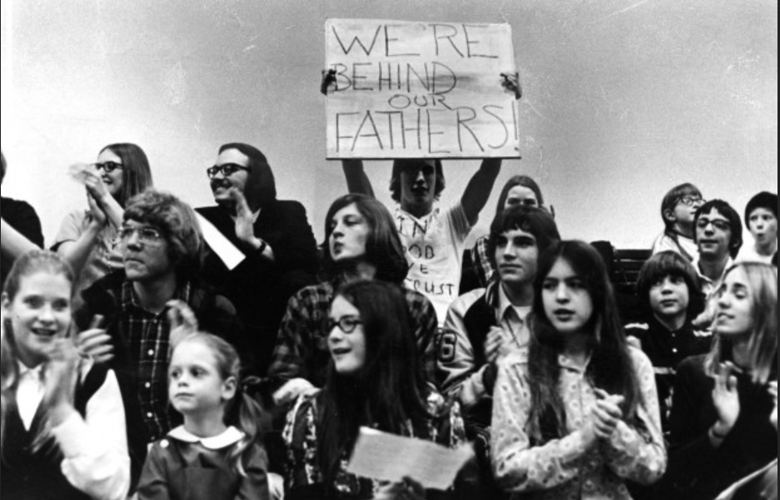 Children of Concordia faculty members at a rally for their fathers on Jan. 22, 1974. Most of the faculty voted along with their students, and vowed not to teach while the dispute was unresolved. (Post-Dispatch) 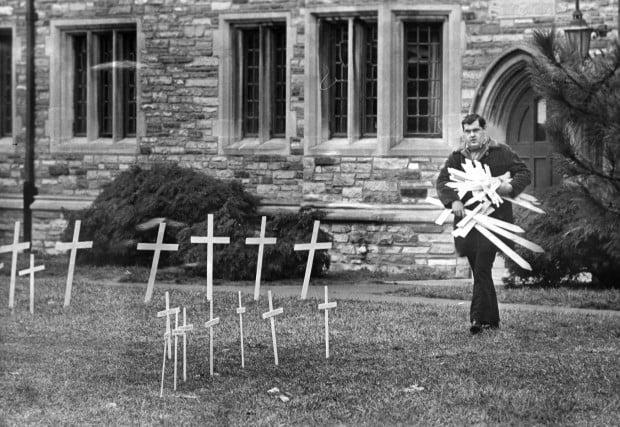 John Struve, one of the students who continued taking classes, removes wooden crosses that students heading for Seminex had hammered into the campus lawn before leaving. (Bill Kesler/Post-Dispatch) 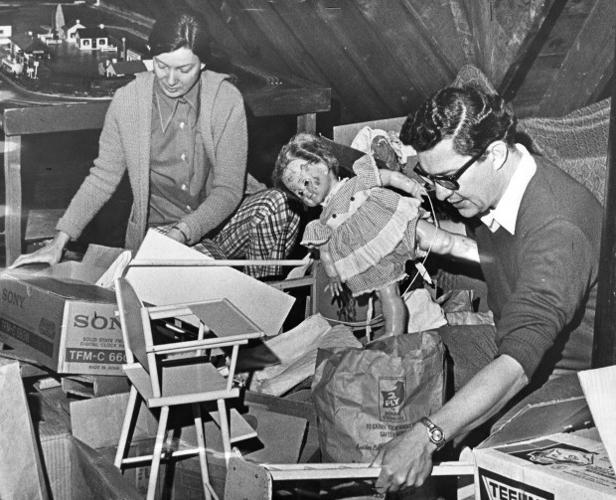 The Rev. Carl A. Volz and his wife, Lydia, pack up on Feb. 23, 1974, to leave their campus housing. Volz was among the boycotting teachers and had refused the seminary board's order to return to class or be fired and removed from campus housing. They are packing some of the toys of their five children. (Lloyd Spainhower/Post-Dispatch) 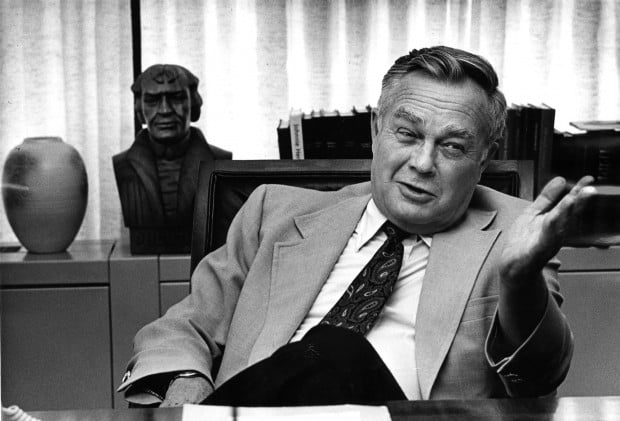 The Rev. Jacob A.O. Preus, president of the Lutheran Church-Missouri Synod from 1969 to 1981.  (Karen Elshout/Post-Dispatch) 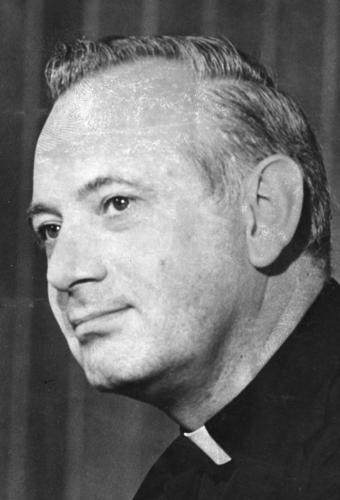 The Rev. John H. Tietjen, president of Concordia Seminary in Clayton from 1969 until his suspension in 1974. (Marilyn Yee/Post-Dispatch)