Keep reading for FREE!
Enjoy more articles by signing up or logging in. No credit card required.
Log in Sign up Subscribe today: $3/3 months
We want to tell you more! Try us out for $3 for 3 months.

Was it news? 25 years ago some soul searching after the death of weatherman Bob Richards
0 comments
Share this
Subscribe today: $3/3 months

Editor's note: The following story ran in the St. Louis Post-Dispatch the day after the death of KSDK weatherman Bob Richards on March 23, 1994.

The story of a court order against Bob Richards moved from back-page obscurity to drive-time talk radio this week in a sequence that raises questions about what constitutes news.

The story broke on Friday afternoon with a short, subdued dispatch from The Associated Press: A judge in Farmington had ordered KSDK weatherman Bob Richards to stay clear of a woman who said he had been harassing her. The story went to 41 newspapers and 100 broadcast stations in Missouri and the Metro East area. KTVI (Channel 2) and KPLR (Channel 11) broadcast the story Friday.

By Wednesday morning, with news of Richards' death in his Piper Cherokee at Spirit of St. Louis Airport, the story was transformed into grist for talk radio and television tabloids.

At the center are Steve Shannon and D.C. Chymes, the morning drive voices of WKBQ-FM. Tuesday morning at 6:30, they took a call from Donna L. Henry, the 34-year-old Farmington woman who had got a restraining order against Richards last week.

She described a love affair that she said began in March 1992 with Richards' appearance at the veterans home where she works. In July 1993, she tried to break off the relationship, she said. That's when she said Richards began flying over her house and making frequent phone calls. On the radio, she played taped messages from her answering machines. In them, a man she identified as Richards pleads for reconciliation.

Asked why she called the station, she said Richards had angered her by describing her in news interviews as a disgruntled viewer.

"My name is plastered everywhere, and he has almost weasled out of it, " she said.

The interview itself was straightforward, without satire or mockery. It was replayed during peak drive hours. The station extended offers to Richards for a reply; he didn't respond.

The station also aired a short, satirical segment including the sound of an airplane engine and an accordion, the instrument which Richards played at some public appearances.

Late Tuesday night, Richards made his last weather forecast, then drove to the airport. His death in a fiery plane crash - which authorities were investigating as a possible suicide - triggered a round of name-calling on the air Wednesday morning.

The death of the popular weatherman caused shock and concern.

Listeners lit the switchboards at the stations.

Shannon said he had tried to play the story straight. He said he would never have run it if he believed that it might have contributed to a suicide. Shannon said he'd had no malicious intent in airing the Henry interview. He said he wanted to let her tell her side of the story.

"Are we responsible? No. Do we regret doing the interview? No. We regret the loss of a life. You have to feel that way."

Ratings are due out soon, Shannon said. He said his detractors are trying to gain more listeners by criticizing Steve and D.C.'s handling of the Richards story. And given the chance, he said, any of his competitors would have run the Henry interview.

The St. Francois County judge who ordered Richards to stay away from Henry called the media attention to the order "totally unwarranted."

Associate Circuit Judge James E. Pennoyer said he issues such orders routinely. Last year, the Legislature amended the law to allow the orders even when there is no evidence of physical abuse.

Pennoyer predicted the case would continue to draw attention. He said he has already turned down a request by "Inside Edition" for an interview.

"I've issued thousands of these orders over the years and never saw one of them in the newspaper. What's newsworthy about this one? Maybe because it's a public personality. Is that newsworthy? I ask why?"

He said the paper held the story out of Friday's editions because gaining such court orders requires little proof, while a story based on the order could damage Richards' reputation.

By Friday, further reporting had assured editors that Henry's application for a court order was "not malicious, " Woo said.

"We were in the midst of these discussions when the story was broken by The Associated Press, one of the most responsible news organizations in the United States. At that time, the facts of the order were known to his family and employer, news of the order was on the air. So we published seven inches subordinated on an inside page of an inside section." 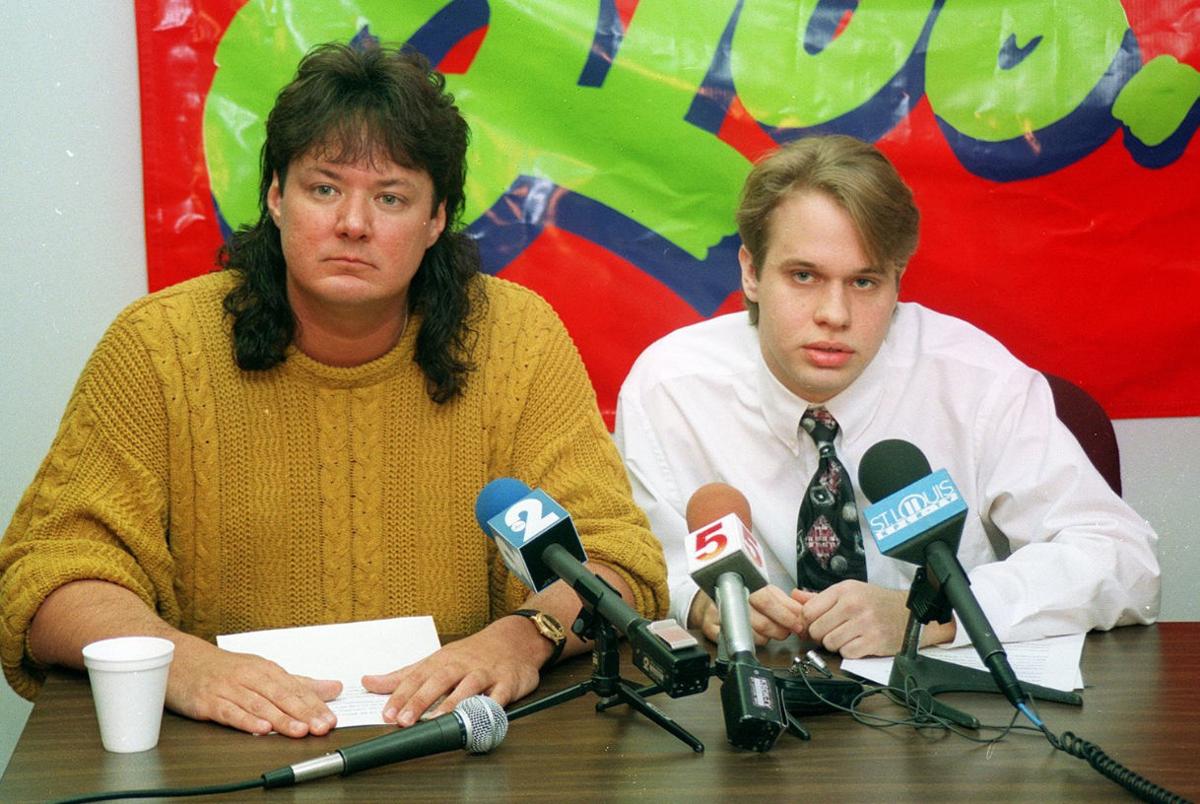 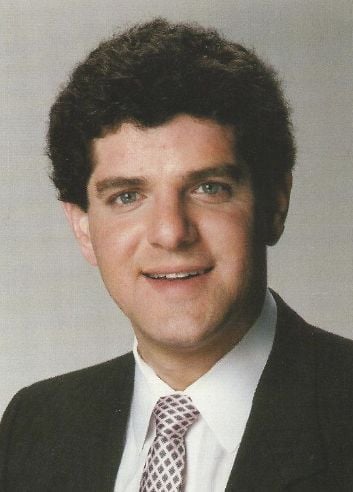