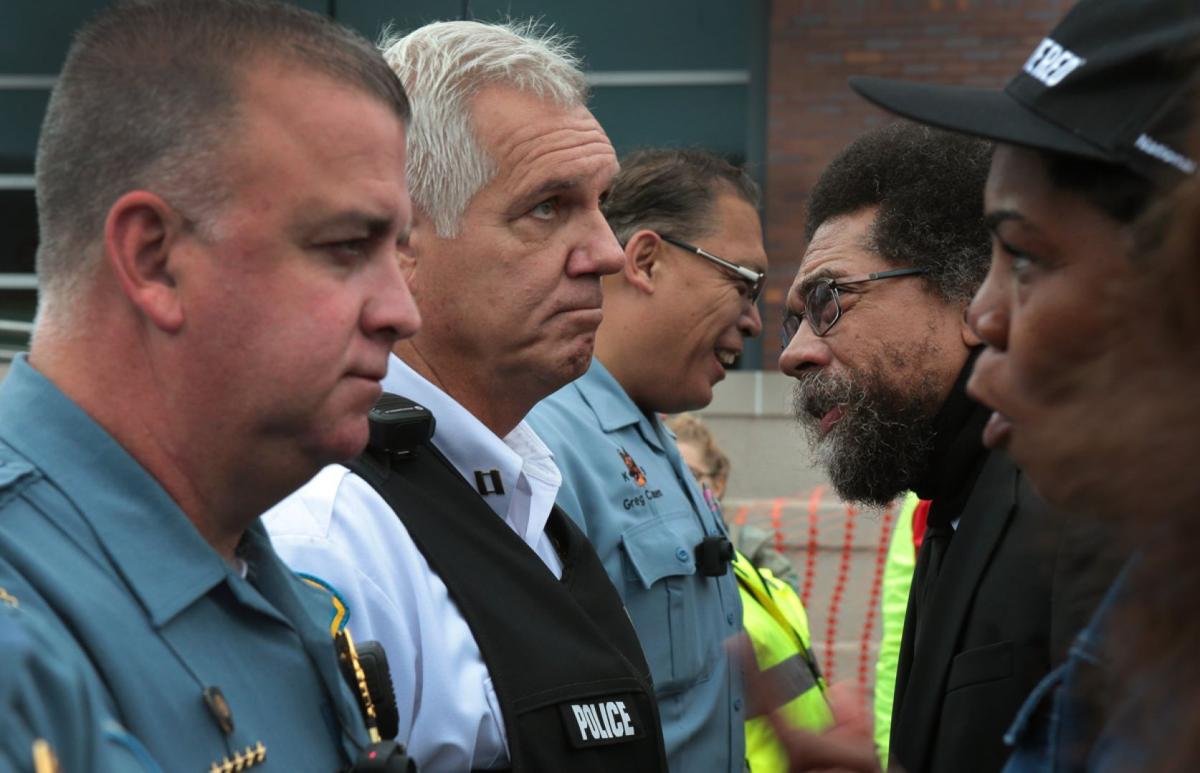 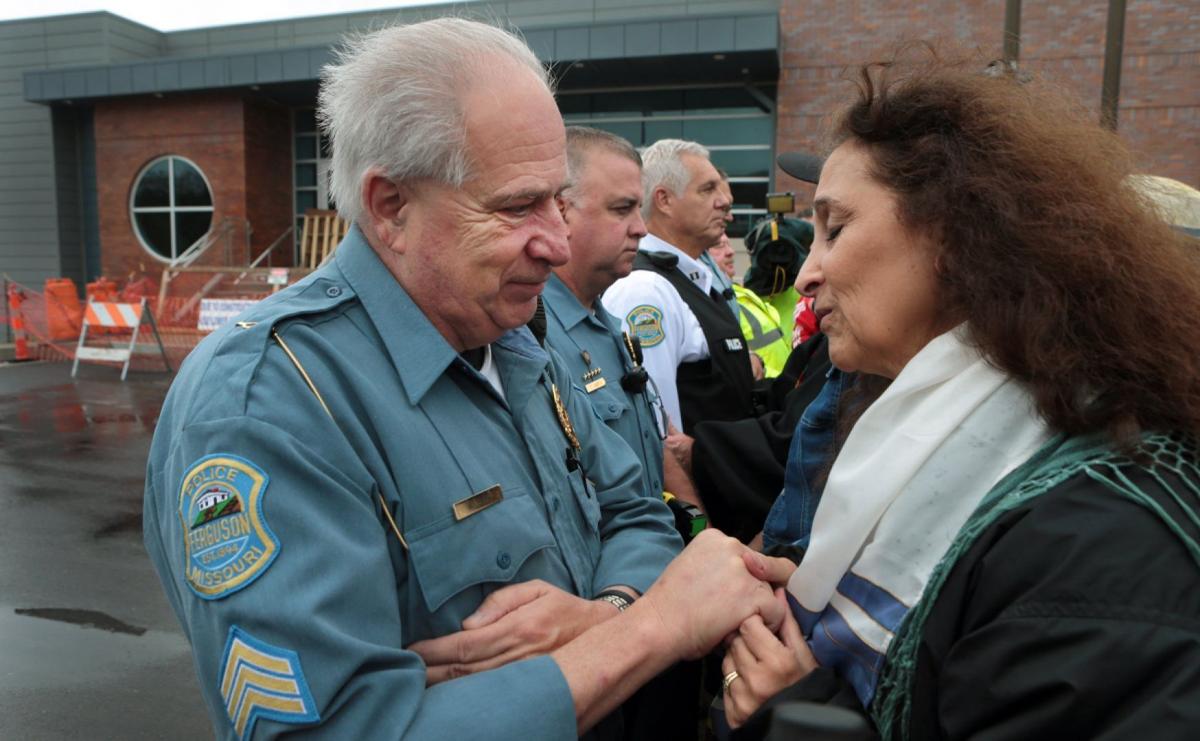 Rabbi Susan Talve takes the hands of Ferguson Sgt. W. Mudd at the Ferguson Police Department on Monday, Oct. 13, 2014 during demonstrations around the community. Photo by Robert Cohen, rcohen@post-dispatch.com 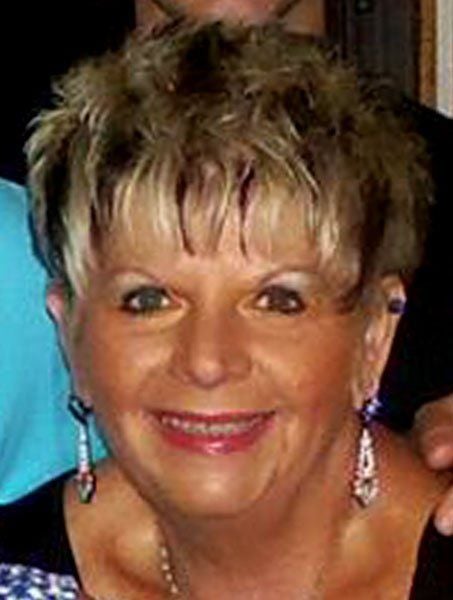 Ferguson Court Clerk Mary Ann Twitty. From a photograph that was posted to her Facebook page

FERGUSON •  Two veteran police commanders have resigned and a city court clerk has been fired over racist emails cited this week in a Justice Department report critical of the city of Ferguson's law enforcement.

Emails were included in a voluminous report that accused Ferguson of using its police and municipal court as a revenue engine, unfairly tapping the pocketbooks of the poor and blacks.

It was not clear whether the three were alleged to be senders or recipients of offensive emails. They could not be reached for comment.

The Justice Department report also detailed other emails as well, including one that depicted Obama as a chimpanzee.

Small would not comment on any of the former employees, citing their leaving as a personnel issue.

In 1992, Mudd was among three officers who fired 10 shots at Kenneth Baumruk in the St. Louis County Courthouse after the man fatally shot his estranged wife and injured four others at a divorce hearing. At the time, Mudd was credited with keeping Baumruk from shooting another police officer.

He and the others earned a Medal of Valor for their actions. Baumruk has since died in prison.

Silence in Ferguson, and defiance elsewhere, in wake of DOJ report

Supreme Court spokeswoman said the court is reviewing the report.

Ferguson Mayor Knowles to appear on Sunday's ABC This Week

Clergy and others call for overhaul of Ferguson leadership

They said they were motivated by the recent Department of Justice investigation.

The content of the emails was described in a March 7 report from the Justice Department that found pervasive discrimination in Ferguson's police and court operations.

Situation is called a case study of other municipal courts in the area.

Rabbi Susan Talve takes the hands of Ferguson Sgt. W. Mudd at the Ferguson Police Department on Monday, Oct. 13, 2014 during demonstrations around the community. Photo by Robert Cohen, rcohen@post-dispatch.com

Ferguson Court Clerk Mary Ann Twitty. From a photograph that was posted to her Facebook page