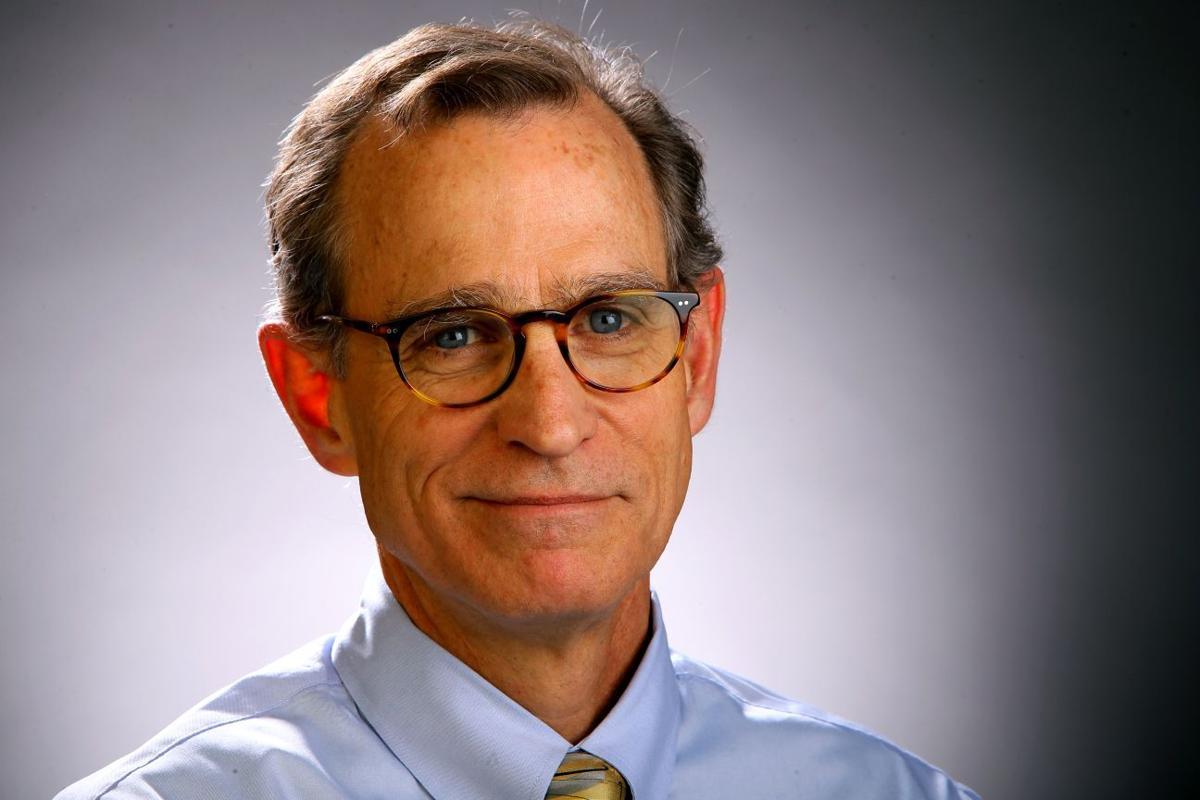 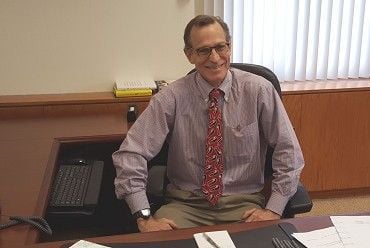 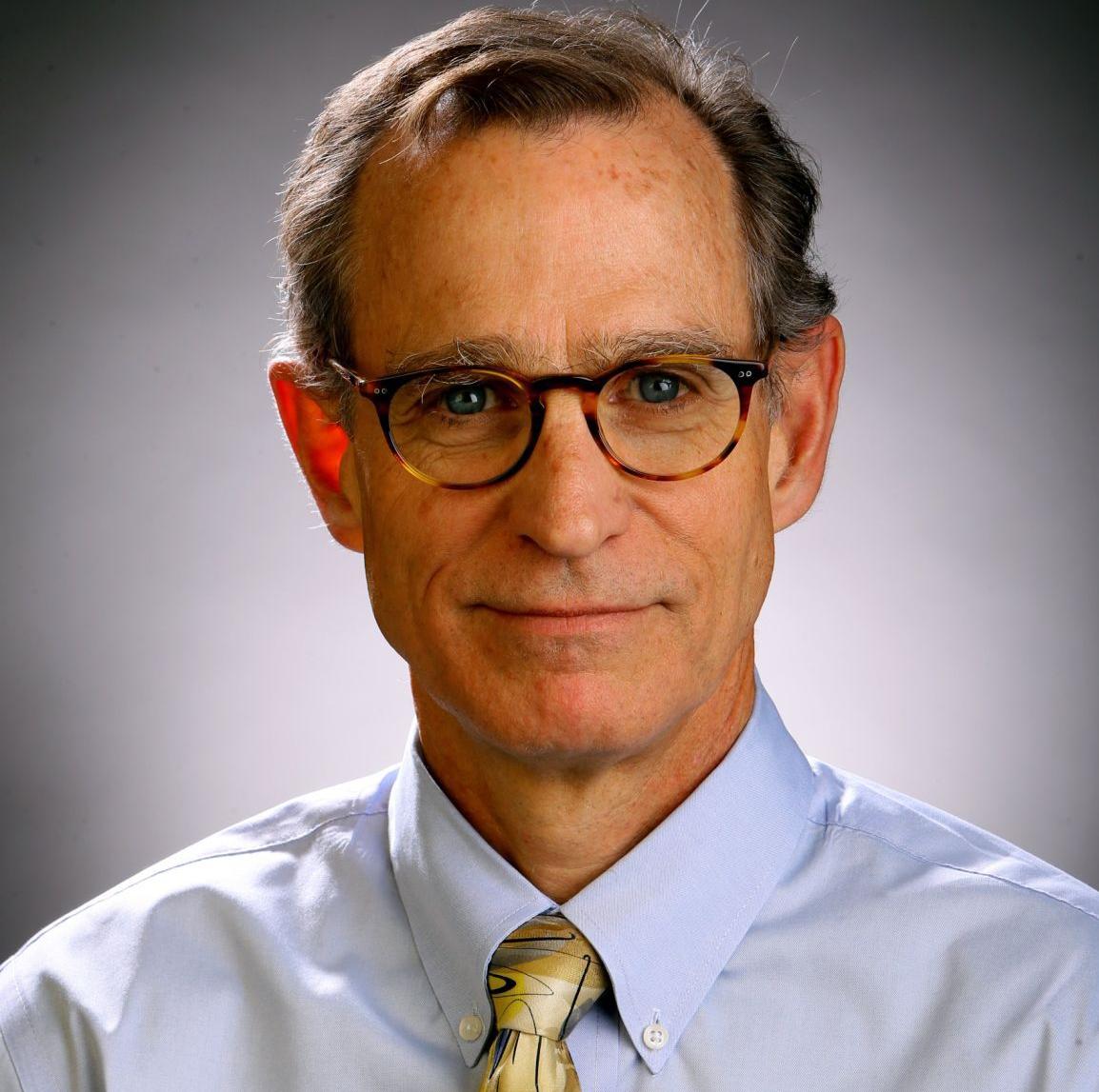 Tod Robberson has acquired many journalistic skills as a foreign correspondent traveling the globe covering stories that span a vast spectrum of geography, cultures and languages.

Now, the accomplished and award-winning journalist is bringing his many skills to the Midwest, where this week he began as the new editorial page editor for the St. Louis Post-Dispatch.

Robberson, 59, most recently was an editorial writer for The Dallas Morning News since 2007, which included his work on the “Bridging Dallas’ North-South Gap,” which won the 2010 Pulitzer Prize.

The series that continues today focuses on gaps in economic opportunity, race relations, housing and education in different parts of Dallas and proposed solutions to help narrow the divides. Those issues also are prominent in St. Louis.

Last year, Robberson won the National Headliners and Best of the West awards for his editorials about the ammonium-nitrate explosion in West, Texas, which resulted from a number of safety violations.

He worked as a foreign correspondent for The Dallas Morning News, Washington Post and Reuters in places including Mexico City, London, Beirut, El Salvador, Iraq and Afghanistan.

Whether covering a war or places as disparate as Colombia in Central America or countries in the Middle East, Robberson says his work abroad has made him adept at quickly learning about different people and issues.

The broad spectrum of assignments and people from many places have taught him that “everyone deserves a view of their surroundings and the story itself,” he said.

Working under stressful conditions, whether war-torn Beirut or a drug-addled Central American neighborhood, Robberson learned “never be afraid of people and never to be afraid of walking up and talking to people.”

“The greatest source of ignorance and misunderstanding in the world is that people aren’t talking to each other,” he said.

The Dallas project took him into neighborhoods to report about disparities as they affected residents from their vantage points and informed other readers about parts of the city that they did not know firsthand.

Robberson plans to delve into prosperous areas adjacent to areas with histories of struggle in the St. Louis region, as he did in Dallas.

He wants to explore the history of housing that has been abandoned and neighborhoods facing blight with the goal of recommending solutions that could lead to improvement.

Robberson considers his editorial opinions to be “centrist,” and he will seek input from all sides. Many of the solutions and recommended actions on the Post-Dispatch editorial page should be borne of compromise despite the often polarized political arena, he said.

In his brief time in St. Louis he has heard from local readers that too many of the Post-Dispatch letters to the editor are defined by sniping.

“I really want people to come up not only with complaints but with solutions,” he said, which also applies to local elected officials.

Like other newcomers to St. Louis, including me, Robberson has heard from some St. Louisans who say the grass is greener elsewhere, when in fact, the quality of life and amenities in our region far exceed many perceptions from afar.

Robberson has keen interest in housing, the educational achievement gap, the legislative process and how money in politics affects policymaking. He also has an excellent acumen for analyzing data, and mapping skills that he employed in the coverage for the 2010 Pulitzer Prize.

His education and language pedigree that enhanced his foreign reporting also will serve him well on the Post-Dispatch editorial page.

A Houston native, Robberson has a journalism degree from Texas Tech University and a master’s degree in Arab Studies from the Georgetown University School of Foreign Service. He speaks fluent Spanish and, rustily, Arabic.

He is an enthusiastic tennis player who competes in USTA amateur competitions and an avid sailor.

His wife, Catherine Hopkins, is a stage theater director and teacher in Dallas. His daughter, Fiona, lives in New York City and works as an actor in New York and Dallas.

Gilbert Bailon is the editor of the St. Louis Post-Dispatch

A full range of coronavirus charts remain available at stltoday.com as the printed Post-Dispatch shifts from COVID-19 infection care to prevention.