LIVE: STL area coronavirus updates, May 28. Here's what we know

After meth: Former KSDK reporter talks about past drug woes
0 comments
Share this
Subscribe for $1 a month

It was a wild, fast ride for Jeff Small — until the crash.

That sudden end came two years ago when the former KSDK (Channel 5) reporter was arrested during a traffic stop and charged with drug crimes.

When news of his arrest hit the media, it included a stark mugshot of Small, whose face was familiar to local TV viewers by virtue of his nine years on television.

"So this thing, which I'd tried so hard to hide, was now out in front of everyone," Small said in a recent telephone interview.

Small now is ready and willing to talk about it all. He has completed the St. Louis Circuit Court drug program, which means the case against him has been dismissed and the charges have been erased from his record.

"I finished the program. I could've walked away and not said a word," he said. "But I told myself when I was in (the program) that if/when I got clean, I wanted to help somebody."

Small recounted how it all began.

"First it was cocaine. I was hitting all the bars, clubs, all the events. And being sort of a local celebrity, it was offered to me for free."

"I thought, if these people can do coke, be popular, have a nice lifestyle, then why not me?"

Small worked at KSDK from 1993 to 2012, where he earned the reputation of being "a party animal."

"It got to the point where I convinced myself I needed (cocaine) to keep me going. I was doing it every single day, even doing it backstage at KSDK," he said.

After leaving the station, he joined a public relations firm that worked with the city of Ferguson during the 2014 protests.

Certainly there were warning bumps in his road.

He filed for bankruptcy in 2015, which he partly attributed to his drug use. Then in 2017, he fell asleep at the wheel and collided with another vehicle.

Both he and the driver of the other car were unhurt "and she didn't even call the police. I just figured I was lucky," he said.

The luck ran out on Jan. 6, 2018, when Small was stopped by a St. Louis police officer because one of his headlights was out. When a radio check showed there were several active bench warrants against Small, he was arrested and searched.

That's when police found a small amount of methamphetamine and two glass pipes with meth residue. He was charged with misdemeanor and felony drug possession.

Even the reason that Small was caught with drugs underlined his growing problem.

"I had all of the stuff in my fanny pack, and I didn't even think to throw it out or throw it in the back seat so I could say it wasn't mine," he said.

"I still had it on me, I was still wearing it" when he got out of his car to talk to the officer, he said.

Small, who grew up in the Alton area, still recalls the day the news hit the stands, and he had to explain it all to his mother.

"I'm very close to my mother, who never curses, doesn't smoke and barely drinks," he said. "That was the worst, it was just awful."

But even all that wreckage didn't force Small to stop using, and he continued using for several months.

"That's how bad it was. I was still using while I was going to the meetings," he said. "Then one day, I just finally decided to use the great resources they were making available."

Now "100 percent clean for 13 months," Small wants to make himself available to anyone who wants to know about his struggle.

He recently sat down with KSDK anchor Rene Knott for an interview that his former station has yet to air.

"But I want them to know they can turn that all around."

Astronaut from St. Ann may head to space Saturday after launch postponed

An effort is underway to identify five women in a 1940s photo taken at a St. Louis hospital. One of them, our readers note, is biochemist Irene Karl.

Astronaut from St. Ann may head to space Saturday after launch postponed

Horton and four nightly winners will receive prizes from our sponsors, Jack Daniels. The game is taking a week off, but will return on June 1.

The Science History Institute is trying to identify five women in a photo taken in the late 1940s at the clinical lab at Jewish Hospital of St Louis.

Debbie Baldwin and Kim Cella have joined Beisner-Buck, the wife of Joe Buck, to write "Playing The Field."

Cohen Architectural Woodworking has been named by the business publication as one of the "25 Small Giants" in American business.

From Laila to the Bob N' Weave, the fans showed their stuff on sports trivia. Tonight's category: STL landmarks. Sign up now at stltoday.com/trivia. 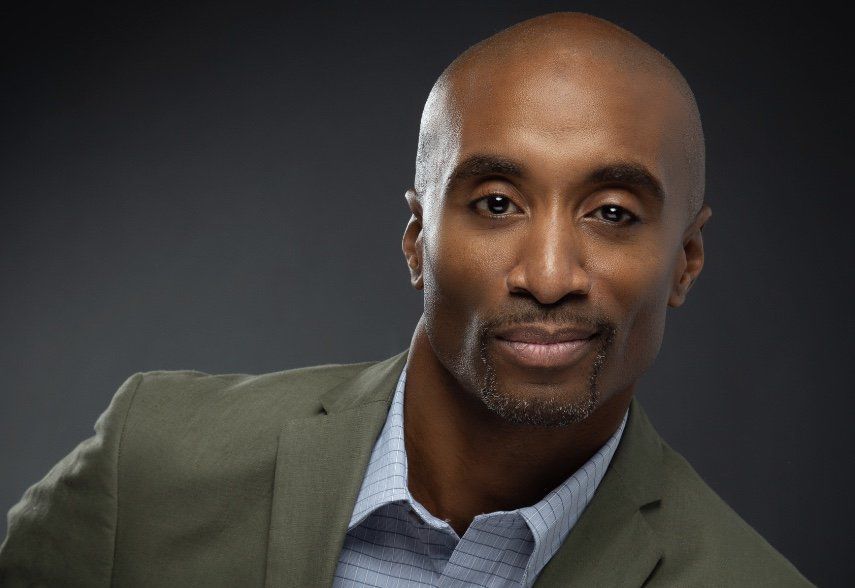 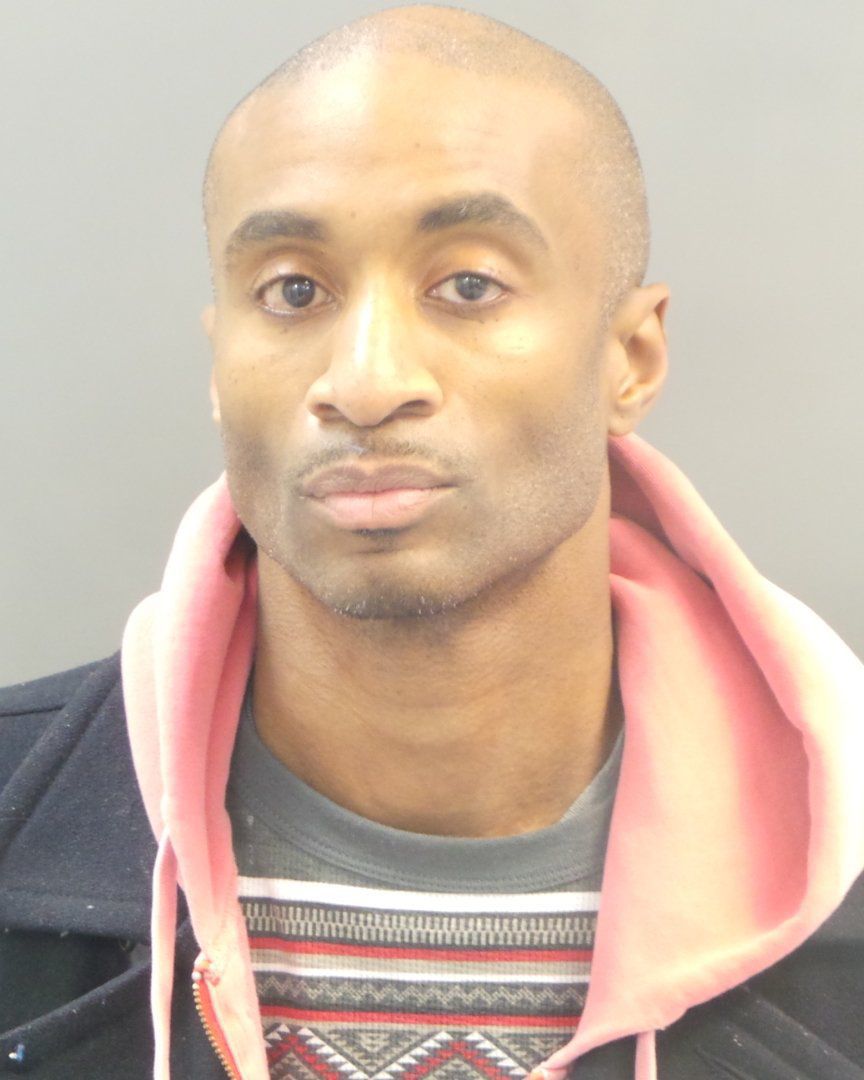