When your name carries as much weight as Irene E. Karl’s, you can only keep it out of the picture for so long.

Last week, this bureau aimed to identify five women in a photograph taken in the 1940s at Jewish Hospital of St. Louis.

It shows the late Dr. Michael Somogyi, a physician and biochemist at Jewish (now Barnes-Jewish Hospital) and Washington University.

With him are five women, labeled only as “five female laboratory assistants.”

But it took less than 72 hours after the story was published for four readers to recognize Karl — back row, on right.

“I absolutely love this; you made my day,” said Terry Karl, Irene Karl’s daughter. “My mother was a real path breaker.”

But the historical lack of recognition women have endured, in science especially, is what spurred the original search for the women’s names.

To observe Women’s History Month in March, the Science History Institute in Philadelphia posted the photo on social media.

Women scientists are often invisible in the historical record, even when they’re staring right at us,” said Rebecca Ortenberg, the institute’s social media director.

Ortenberg and institute curator Hillary Kativa selected the Somogyi photo because it contained a specific time period and place, and because Somogyi is known for his groundbreaking work with diabetes.

But back to Karl.

Karl was a pioneer in identifying and understanding diabetes and sepsis (blood poisoning) and was an authority on muscle metabolism, her Washington University biography states.

Karl (nee Stark) was born in 1915 in Milwaukee, the oldest of three children of Hungarian immigrants.

In 1941, she started working at Jewish as a biochemist. That same year, she married her high school sweetheart, Dr. Michael M. Karl, himself a renowned professor and internist.

In 1983, the Karls became the first married couple to be honored by Washington University with a named professorship.

Terry Karl said the key to understanding her mother is the “Murder, She Wrote” television show.

“I always wondered why my mom loved that show so much, until I finally realized that she is Jessica Fletcher,” she said.

“She was a detective and she searched for killers, whether that was diabetes or sepsis or viruses. My mom always had to understand the puzzle, always had to figure out things,” she said.

Terry Karl is a political scientist and professor emeritus at Stanford University, where she once headed the Center for Latin American Studies.

She takes pride that her mother “believed in equality more than anybody I ever knew. Race, gender, all of that, was completely irrelevant to her.”

“Around the hospital, she was known as the ‘Candy Lady,’ because she bought candy on holidays for just about everybody,” she said. “And the parking lot attendant got the same box as the head of her department.”

“She never presented herself as a scientist. She always came off as a tiny Jewish mother/grandmother type,” Karl said, who then laughed when asked her mother’s height.

“She was maybe five feet, and then she shrunk.”

Sue Koritz remembers her godmother as a “warm loving person.”

Koritz said her mother, Melba Koplar Rosen, worked at Jewish in the 1940s as a phlebotomist. It was there that Rosen and Irene Karl, and their husbands, became friends.

“If you needed something,” Koritz said. “Aunt Irene was always right there to help.”

Another child of another friend of the Karls, Dr. David Berland, called her scientific career “illustrious, groundbreaking.”

And like Koritz, he called her Aunt Irene. “Not biological, but psychological.”

Berland said his father, Dr. Harry Berland, and Michael Karl were friends from Milwaukee who came to St. Louis for internships and residencies.

“My father and Mike hung out ... and Mike was dating Irene. My mother worked in the same lab as Irene ... Irene fixed up my father and mother,” Berland said. “The rest is history.”

“She had a greenhouse at their home in Ladue and Aunt Irene loved to get down and dirty with her plants,” Koritz said.

Terry Karl said that for her mother, juggling a career with keeping a home and raising children, “that garden was her salvation.”

Irene Karl was 90 when she died in July 2006. Her husband died five months later.

Terry Karl said her mother’s memory still lives with her, especially now as the world grapples with the coronavirus.

“I remember she would always say, ‘We’re in a war with the bugs — and the bugs are winning.’ “

Editor’s Note: Anyone with information about the other women in the photo with Somogyi can send an email to jholleman@post-dispatch.com.

Federal rules for a July 27 auction limit buyers to operating the sites as independent stations, and not as FM signal boosters.

St. Charles County checks in as healthiest in STL metro

Rush to replace Limbaugh officially begins, but not at KMOX

KMOX not saying what it its plans are to replace Limbaugh. In May, conservative talker Dan Bongino will start an afternoon show in other major markets. 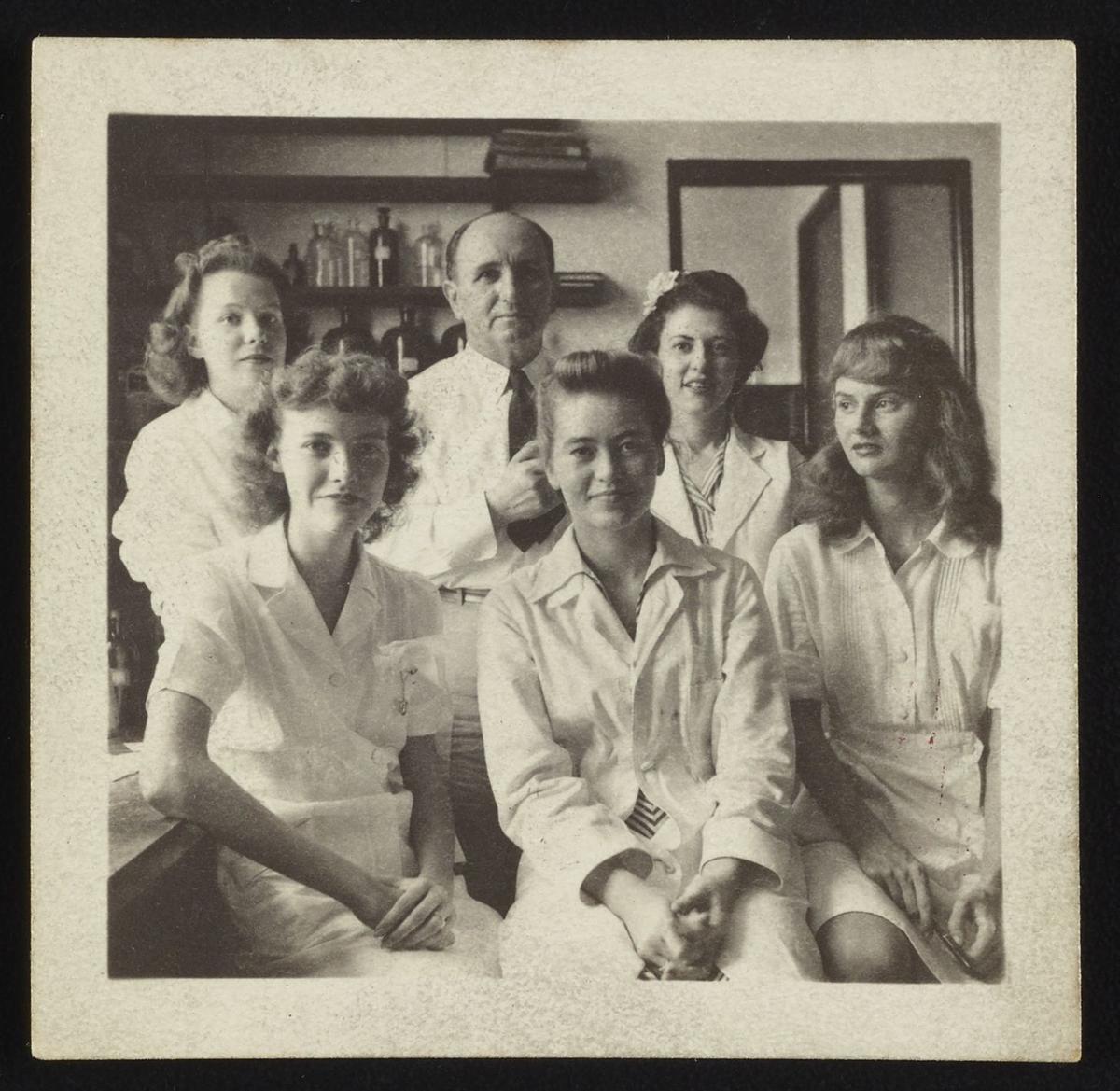 Dr. Michael Somogyi of Jewish Hospital of St. Louis in the 1940s, with then-unnamed assistants. Four readers of the Post-Dispatch have identified the woman in the back row, on right, as renowned biochemist Irene E. Karl. The photo was likely taken in 1942-43. (Photo courtesy of Science History Institute) 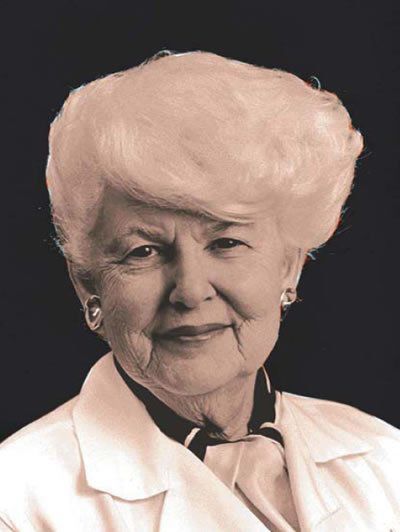 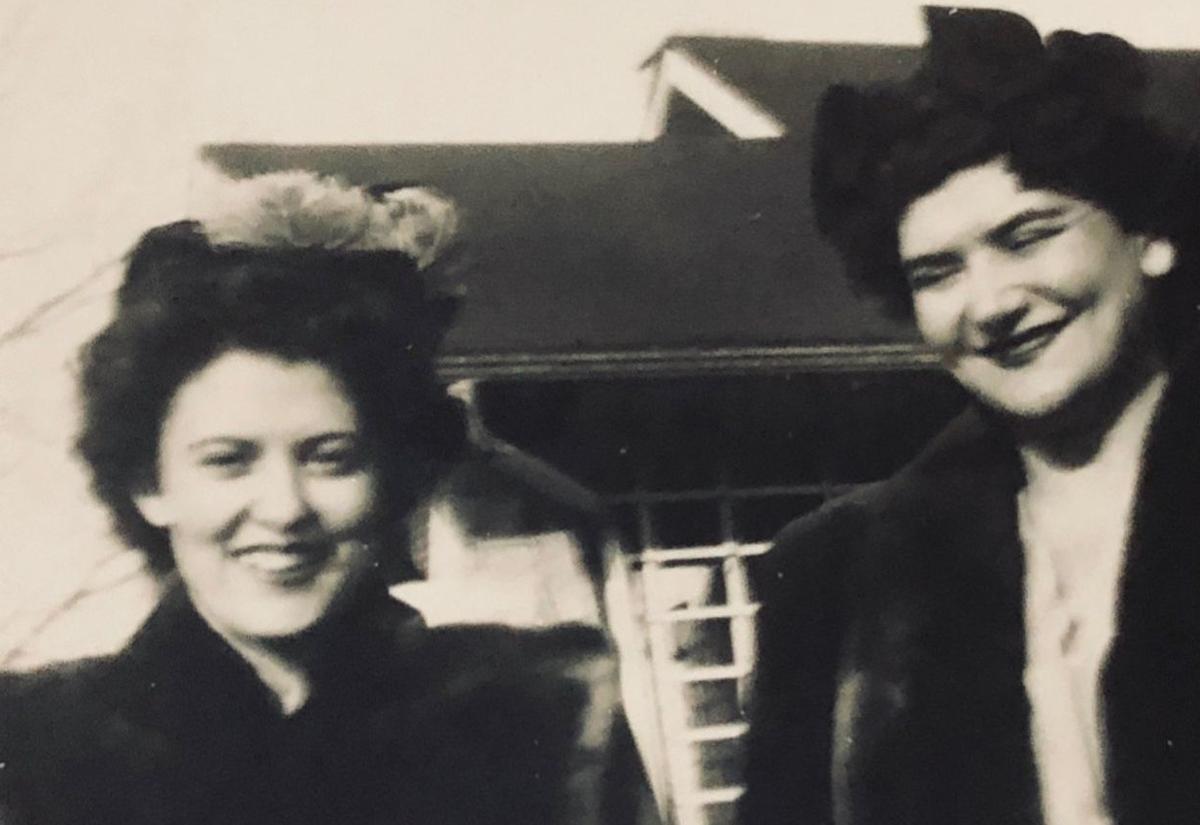