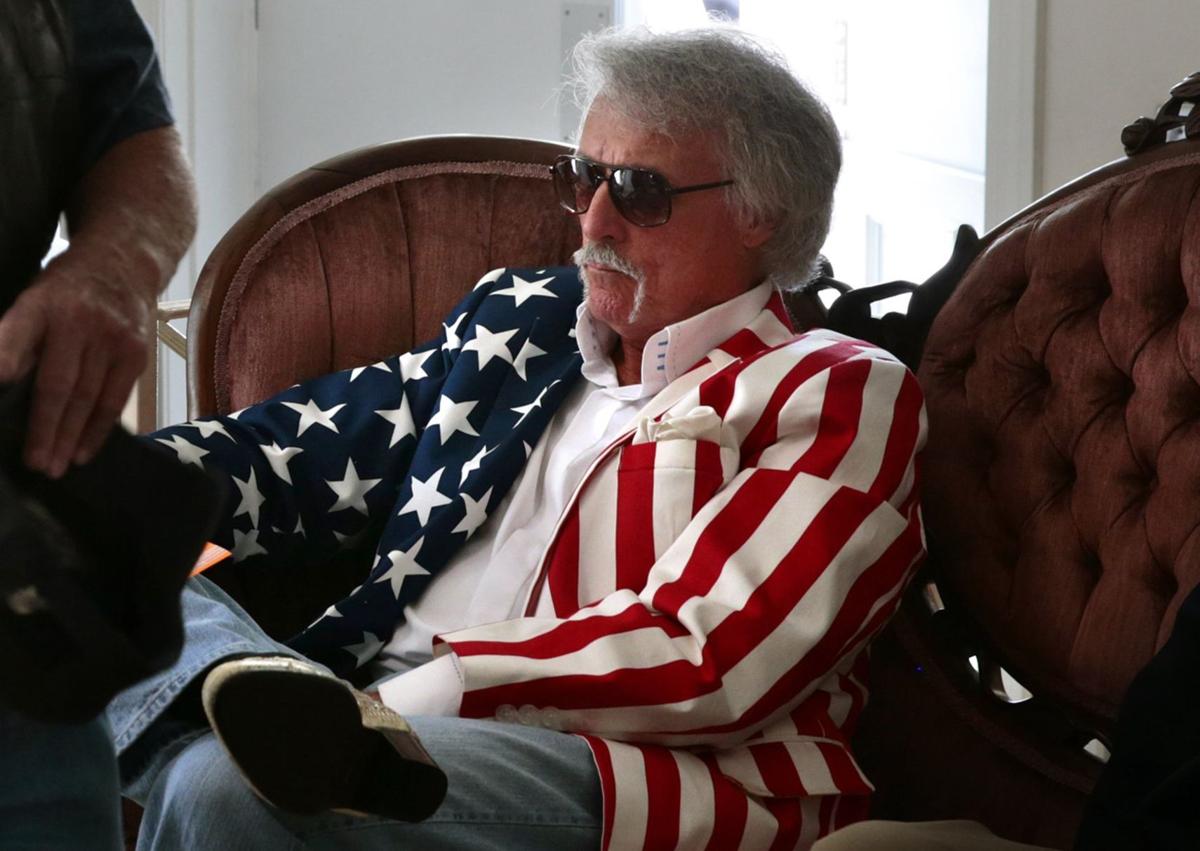 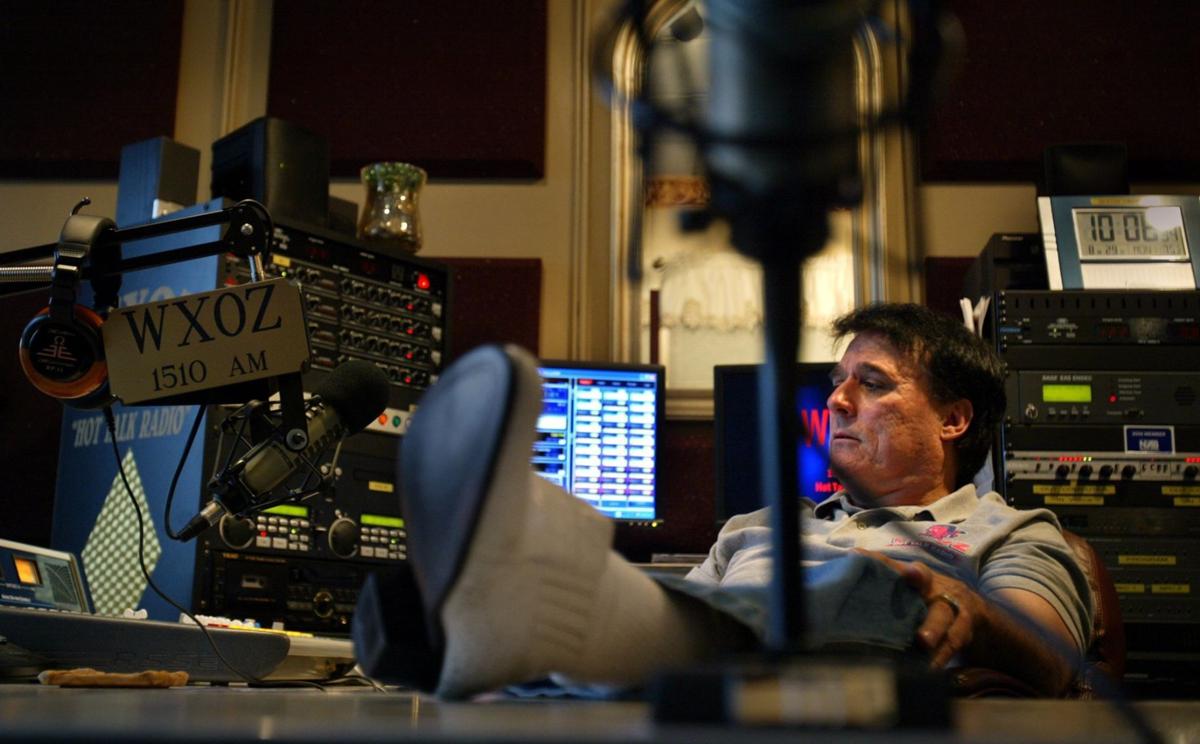 The auction sale of four radio stations operated by Bob Romanik — who billed himself as the "Grim Reaper of Radio" — began Tuesday.

As of Wednesday, FCC records show that no bids had yet been submitted. The auction is conducted online and usually takes up to two weeks to conclude, FCC officials said.

The FCC stripped the operating licenses from all four stations in March 2020.

Crown Candy gets shoutout, but no visit, from Mick Jagger

'I mean, I don't care how big of a hat he would've worn,' Karandzieff said. 'I'm pretty sure I'd recognize Mick Jagger regardless of any disguise.'

Doyle came to St. Louis in 1976 and worked at KADI-FM. He went on to host a hugely popular rock-radio show in Japan before returning here in 1995.

St. Louis only medium-strong when it comes to coffee

City hits No. 39, out of the largest 100 U.S. cities, when it comes to best munis for coffee lovers.

Jason Purnell, BJC HealthCare vice president, has been lauded by "Modern Healthcare" for his commitment to expanding and improving access to care.

St. Louis not at forefront of vegetarian/vegan lifestyle

On the list of "Best Cities for Vegans and Vegetarians," we were No. 59 out of the largest 100 U.S. cities. Among neighbors, only Memphis ranked lower.

Film about new Navy combat ship — the seventh vessel to be named in city’s honor — will have its first showing at 7 p.m. Monday on KETC (Channel 9).

The statue was commissioned in 1985 by the Cherokee Station Business Association to serve as a landmark for the street and its commercial district.