Collectors are legion in the comic book universe.

So the eagle eyes and mouse-clicking fingers of many fantasy fiction fans will be monitoring an online auction of items from the estate of a man who may be the most influential St. Louisan in the history of the art form: Dennis “Denny” O’Neil — a northside kid who helped comic books “get woke.”

After decades of writing and editing comic books, O’Neil died June 11 at his home in New York. He was 81.

“Denny O’Neil is one of the great comic book writers of the last 50 years,” said Vincent Zurzolo, co-owner of ComicConnect in New York.

If the fact that Zurzolo is conducting the auction makes that sound purely promotional, let’s look closer to home.

“He’s certainly one of the top 10 writers of all time,” said Mike Phoenix, editor of “Saga,” a local newsletter dedicated to comics.

“And given that he also was a top editor, I think he’s also been very underappreciated,” said Phoenix, a computer teacher with St. Louis Public Schools.

Both men point to his work with artist Neal Adams in the Bronze Age of Comics (generally the 1970s) as being a turning point — when comic books developed a social conscience.

“Their ‘Green Lantern/Green Arrow’ issues (in 1970) made everyone stop and pay attention,” Phoenix said. “It had a huge impact on the entire industry; the shot across the bow.”

“Story lines started dealing more with social issues like racism and drug addiction, and in a very realistic way,” Phoenix said, noting that one issue dealt with the heroin addiction of Speedy, Green Arrow’s sidekick.

Zurzolo said those 10 “Green Lantern/Green Arrow” issues “were head and shoulders above the rest.”

“You had this pair of superheroes, one conservative (Green Lantern) and one liberal, taking a road trip and confronting problems like racism, religion, social inequality,” Zurzolo said.

“He created an archetype for future characters,” he said.

The first panel of O’Neil’s life starts in 1939 on Claxton Avenue in north St. Louis, near Bellefontaine Cemetery.

In a 2010 interview for Phoenix’s newsletter, O’Neil said he started reading comics early on.

“I think I probably learned to read as much from comics as from Dick and Jane and the ball and dog,” O’Neil said, adding he had parental help.

“Probably when I was about 5, my father started buying me a comic book on Sunday morning after Mass.”

“He would stop at a mom-and-pop store to get a quart of milk for the family and a comic book for me,” O’Neil said.

Eventually, O’Neil headed off to Christian Brothers College High School (Class of 1957) and earned a bachelor’s degree in English in 1961 from St. Louis University.

After a stint in the Navy, O’Neil worked as a reporter at a daily newspaper in Cape Girardeau, where he also wrote comic book industry stories for his own amusement, and to fill newsprint space.

But those articles drew the attention of Roy Thomas, a native of nearby Jackson, Missouri, who just happened to be second-in-command at Marvel Comics to the legendary Stan Lee.

With the backing of Thomas, O’Neil was hired by Marvel in 1966 and began his rise in the ranks of writers, wielding his pen for Marvel, then DC, then back to Marvel, and then back to DC.

After changing the game with Adams in 1970, the pair moved on to revamp “Batman” in the early 1970s. “That also was some ground-breaking stuff,” Zurzolo said.

And both Zurzolo and Phoenix noted that O’Neil came up with the classic superhero name Optimus Prime while working on a new series, “Transformers,” in the early 1980s.

The hottest item in early bidding is “Cancelled Comic Cavalcade.”

Zurzolo said that in 1978, DC created about 30 “ashcan” editions (covers only, to protect copyrights) for upcoming issues.

They were bound into two volumes and given to O’Neil and others involved in the project. But DC canceled the issues before they were released to the public.

“I think it could top the $10,000 mark,” Zurzolo said. “It’s arguably the most valuable Bronze Age item in existence.”

Neville, who also co-founded Sauce magazine in 1999, will be chief curator and creative director at the supermarket family's Hermann Farm and Museum.

Pile of US mail found in dumpster behind Ferguson business

A coffeehouse owner has given postal inspectors about 1,000 pieces of mail he found Monday in a trash receptacle behind his business.

Mizzou ranks high among colleges when judged on 'alternatives'

When lifestyle aspects such as nearby bars and on-campus crimes are taken into account, University of Missouri ranks No. 7 among large public colleges.

William F. Potter II, a former probation officer, has been selected to be a judge for the Terrier Group. His work will be televised on June 12-13.

Home brewers' bash back on at Daniel Boone home

Kegging starts at noon May 15 at the home in Defiance. About 30 different Missouri beers will be on tap and a home tour comes with price of admission.

According to the Humane Society of the United States, Missouri leads all states with 21 of the nation's "Horrible Hundred" puppy mills.

State came in at No. 8 overall, ahead of its bordering states — including Illinois, which was No. 25. Two years ago Missouri was No. 17 on the list.

Waffle, a mini-horse at Longmeadow Rescue Ranch, has a camera streaming her during the pregnancy. She can be viewed at longmeadowrescueranch.org.

Shift Films has garnered laurels for its podcast, "Lost Boys of Hannibal," which explores the 1967 disappearance of three boys.

Less than a week after getting the station logo tattooed on his arm, WIL jock Mason (‘Mason & Remy’) Schreader has been jettisoned from the station. 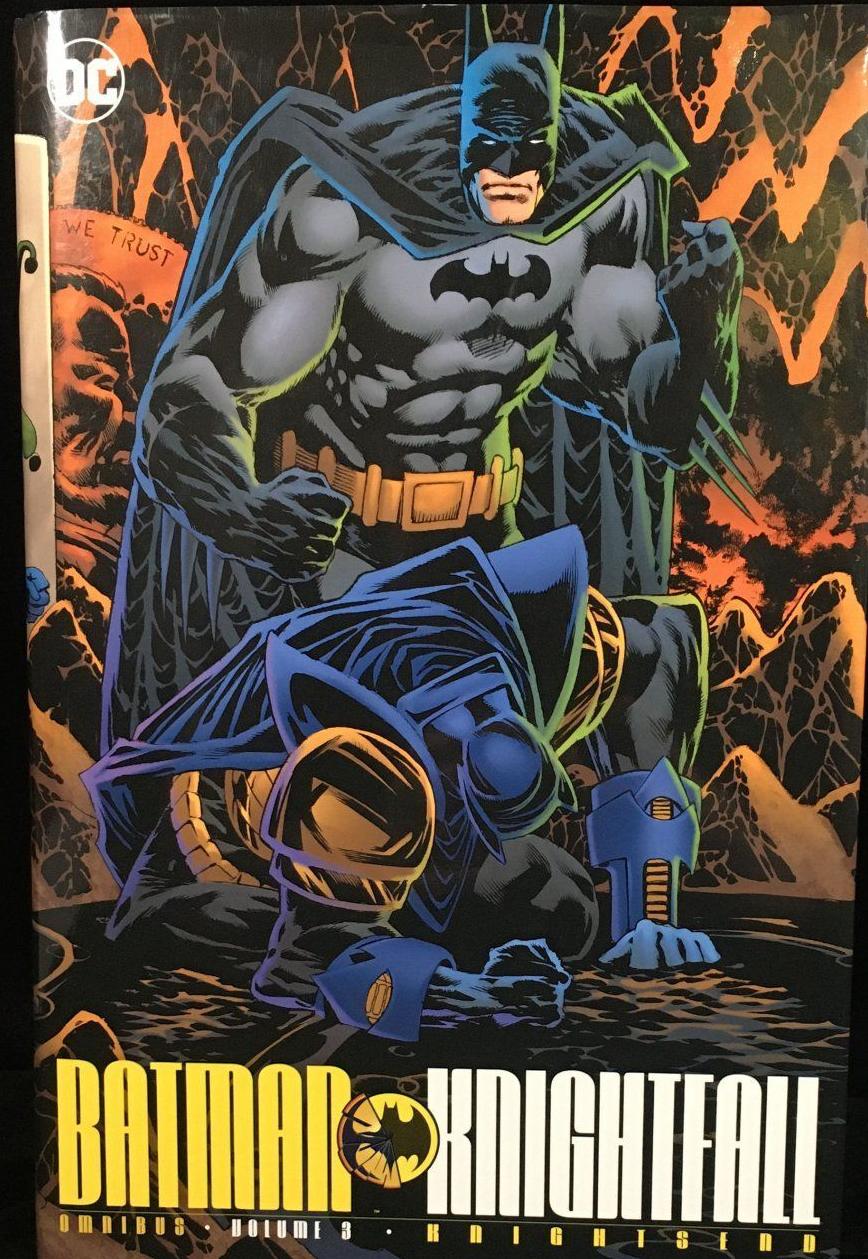 A Batman issue from the estate of Denny O'Neil, a native St. Louisan and famed comic book writer. (Photos courtesy of ComicConnect Corp.) 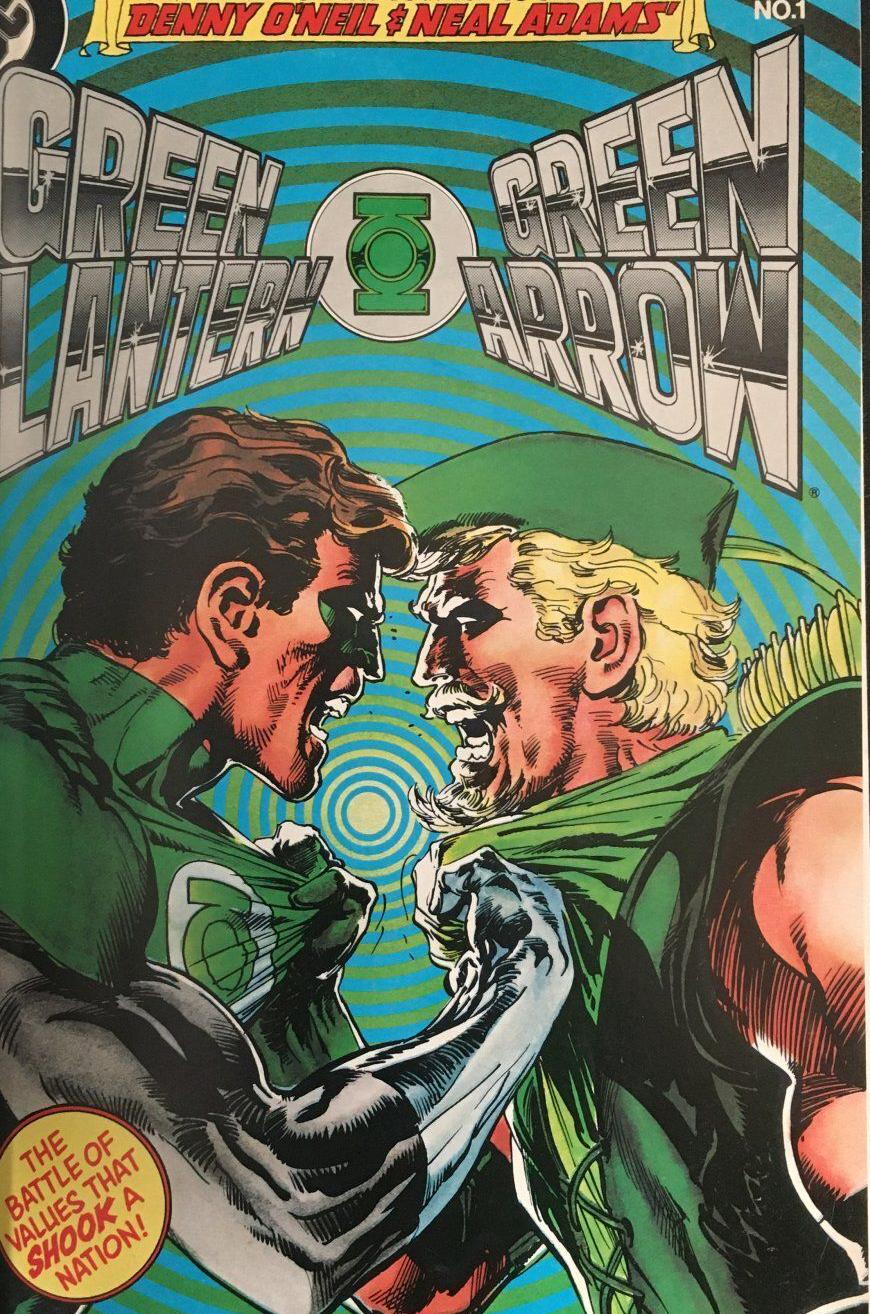 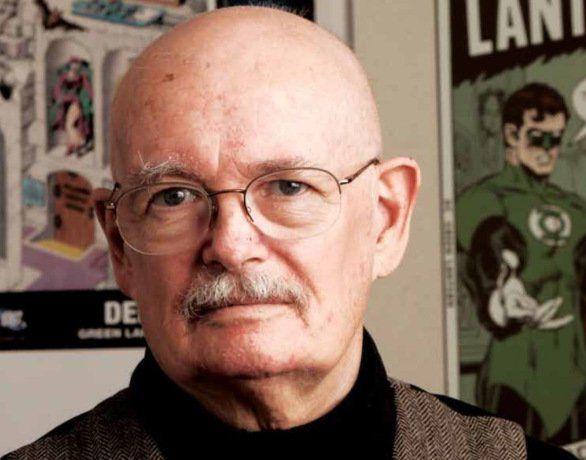 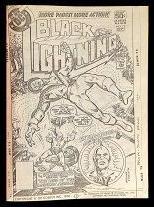 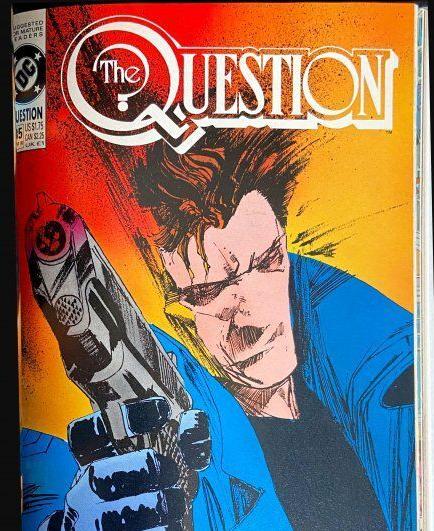 "The Question" issue from the estate of Denny O'Neil, a native St. Louisan and famed comic book writer. (Photos courtesy of ComicConnect Corp.)