The Little Bit Foundation, a nonprofit that helps under-resourced students in STL, has added two members to its leadership team.

Erica Driver has been named as a vice president and Marcus Wilson is now director of donations and community relations.

"Both of them bring exceptional leadership skills, long careers in youth development and an intimate understanding" of the area's needs, said Miranda Walker Jones, who succeeded foundation co-founder Rosemary Hanley in November as chief executive officer.

Driver, a St. Louis native, spent the last 17 years as a vice president with Better Family Life. She has a bachelor's degree from Fontbonne University.

Wilson previously worked as a vice president at Rung for Women and also as executive director of the Bayer YMCA. He also had been on the coaching staff of St. Louis University’s men's basketball team. He is a graduate of the University of Evansville.

Michelle Li to become co-anchor of "Today in St. Louis."

A Texas native, Mercedes Mackay earned a bachelor’s degree in broadcast journalism and a minor in business from the University of Missouri-Columbia.

Joey Zanaboni made headlines in 2015 when he quit his minor-league broadcasting job after a team planned a "Caucasian Heritage Night."

Beset by a two-year headwind of pandemic woe and supply chain flow, the AC Hotel by Marriott in Chesterfield finally held its grand opening so…

On June 4, Nine PBS will premiere "Head Over Heels: Remembering Wrestling from the Chase." A screening party begins at 7 p.m. outside of the station studios

Tanya Bergantz, an eighth-grade math teacher at Selvidge Middle School in Rockwood, was named as the 2022 winner of the Carol B. and Jerome T. Loeb Prize.

Naughton joined KTVI in 1992 as a sports anchor. In 1999, she became co-anchor, alongside John Pertzborn, of the station's morning news show. 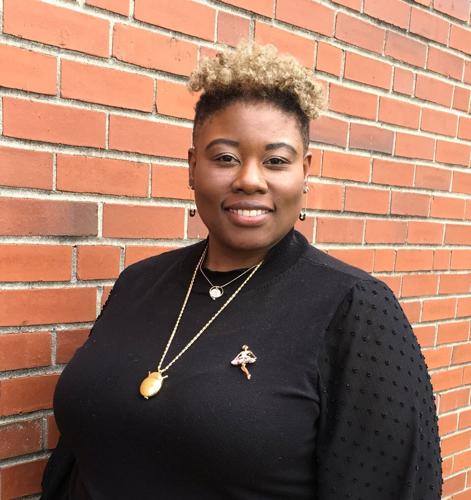 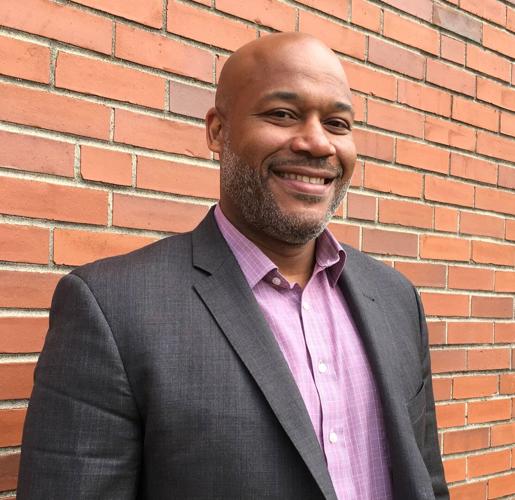