Chuck Kraus needs a catchy nickname like "Player Patrolman," or maybe even the "Contestant Constable."

An Ellisville police officer, Kraus is scheduled to appear next week as a contestant on the new "You Bet Your Life" show, hosted by Jay Leno.

Kraus' episode will air at 1 a.m. Oct. 26 on KTVI (Channel 2). This is a resurrection of the classic game show made famous in the 1950s by comedic legend Groucho Marx.

For Kraus, this will be his third appearance — in just six years — on a national network's game show.

His first appearance was in late 2015, when he and his sister, Jenny Kraus-Smith, appeared on a special brother-sister edition of "Wheel of Fortune."

When interviewed in 2017, with just two shows under his belt, Kraus submitted a full confession to his game-show capers.

(As an added resume-builder, Kraus also appeared in 2020 on "NHL Hat Trick Challenge" at NHL.com.)

Kraus graduated from Mehlville High in 2004 and lives in south St. Louis County. He started with the Shrewsbury Police Department in 2010 and then joined the Ellisville department in 2011.

“Don’t get me wrong, I love being a policeman," he said four years ago. "But game-show host? That’s my dream job.”

Roster includes five individuals — two each from newspapers and television, and one from radio — and a group of broadcast journalists.

Dan Brynildsen of Glen Carbon has qualified for two events in the 2021 Signarama World Axe Throwing Championship, Dec. 10-12 in Fort Worth, Texas.

Better to give: St. Louis high on generous-cities list

Out of 130 major cities, our fair burg finished at No. 12 on a list for the "Most Generous Cities." City particularly strong on food banks.

The longtime sports reporter told St. Louis police that about 2 p.m. Wednesday, he parked in the Chaifetz lot at 1 South Compton Avenue.

Documentary including STL's archaeological gem will make its debut Dec. 1 on WTTW in Chicago, and then will be available on its website.

The VFW Post 805 has forwarded information about a deceased member of that post onto the state Treasurer's office, which aims to locate heir.

In March 2020, Deion Broxton posted a video that went viral, showing him and his confrontation with a herd of bison at Yellowstone National Park. 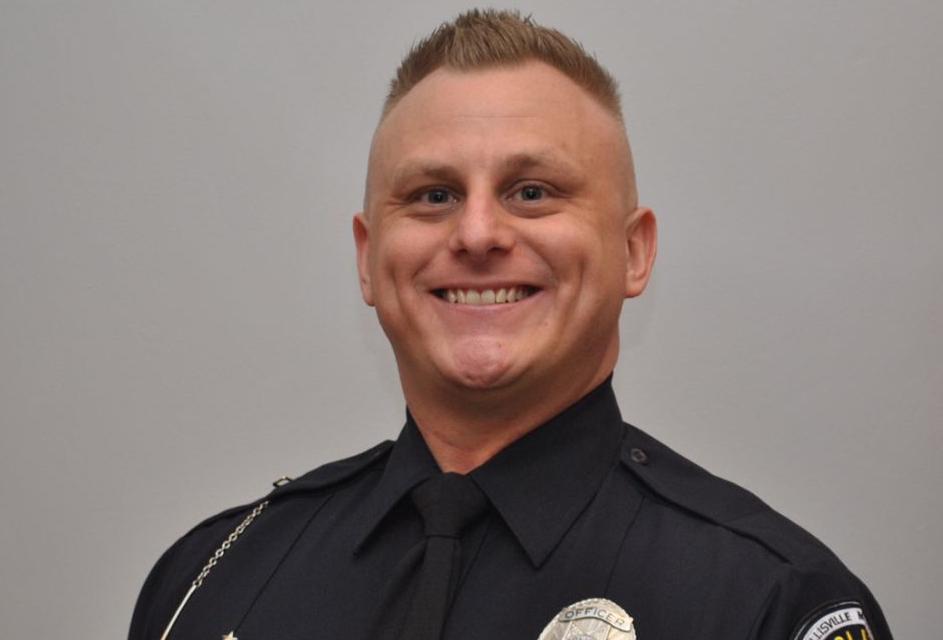 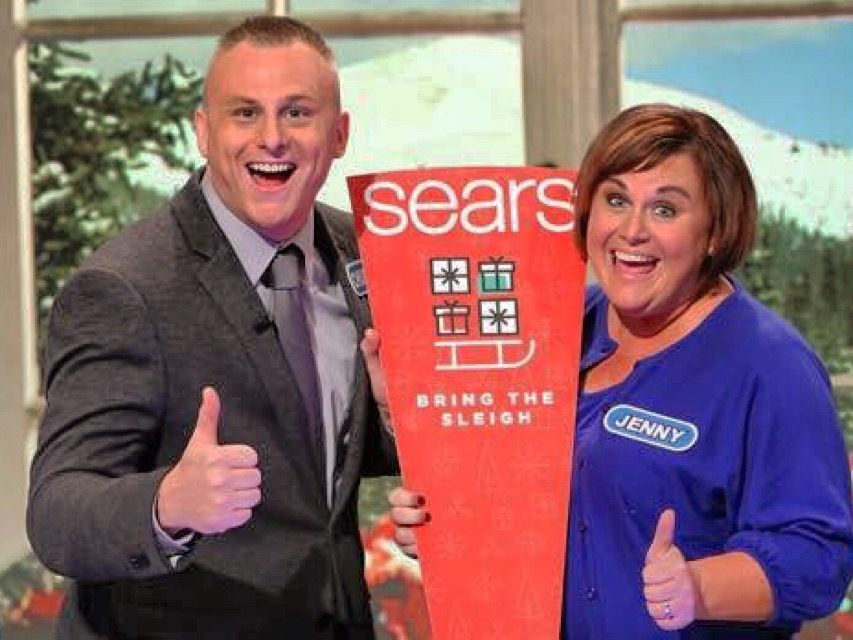 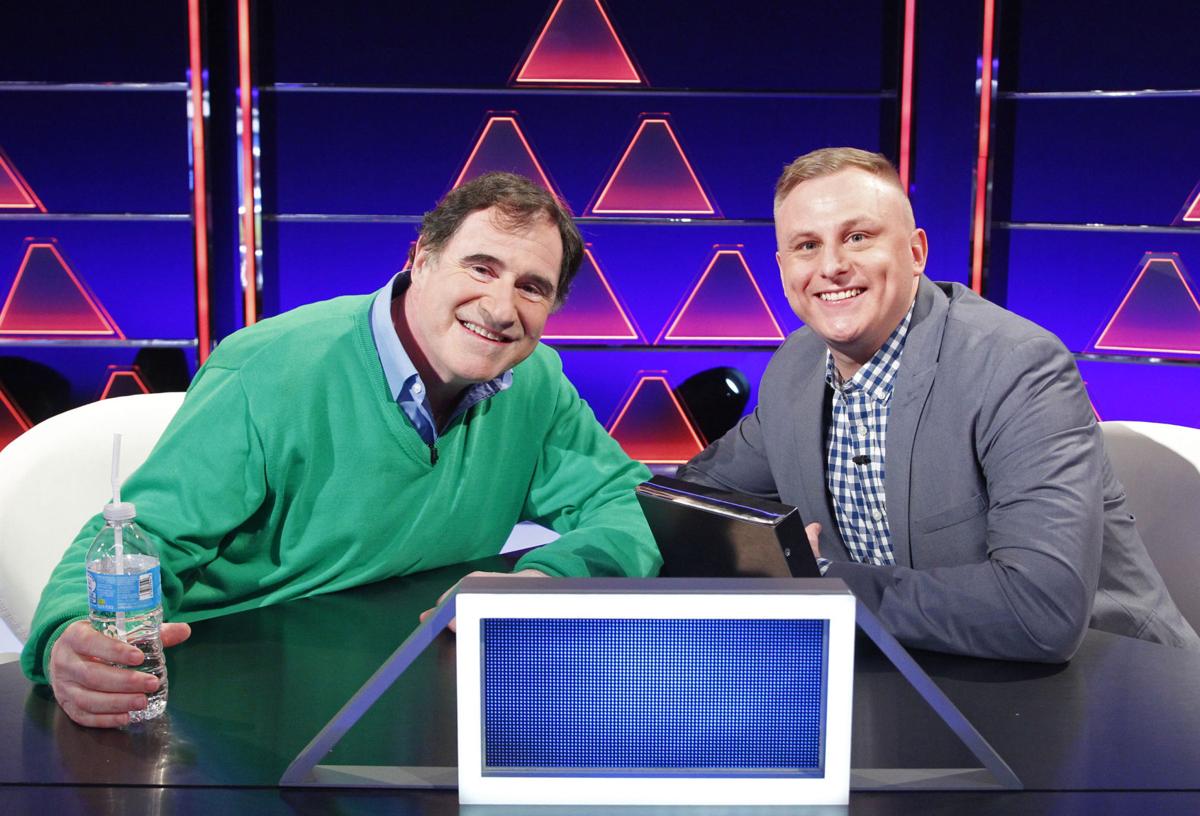