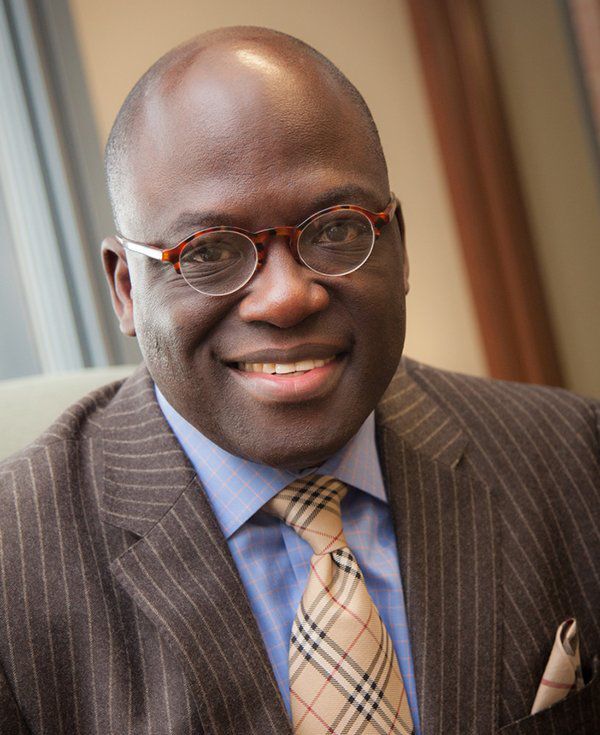 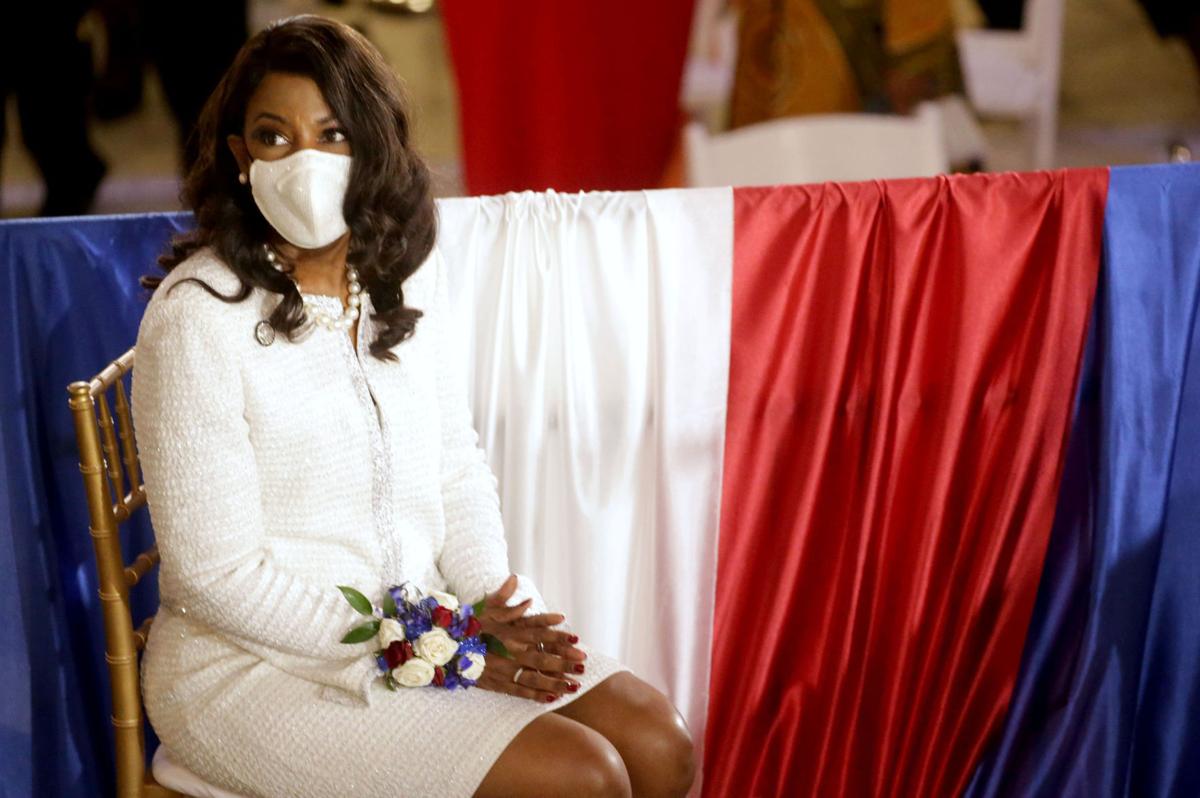 Tishaura O. Jones made history as the first Black woman mayor of the city of St. Louis when she was inaugurated on Tuesday.

After just one year, former Washington University vice chancellor Benjamin Ola Akande is ankling his post as president of Champlain College in Vermont.

Akande will leave the school's top position at the end of May and return to St. Louis to work in investment banking, according to a report from WCAX (Channel 3) in Burlington, Vermont.

The move was announced Wednesday in an email to the campus community, the station reported.

Before leaving for the Champlain job, Akande worked at Washington U. for two years as assistant vice chancellor of international affairs for Africa.

From 2000 to 2015, he was an economics professor at Webster University. He left that position to serve two years as president of Westminster College in Fulton, Missouri.

Also during his previous stint in STL, Akande — who has a doctorate degree in economics and public policy — served on the board of directors of Enterprise Bank & Trust, Ralcorp Holdings and Argent Capital Management.

A city like St. Louis with layers of entrenched problems requires long-term strategies and lots of patience from the citizenry.

Tishaura O. Jones made history as the first Black woman mayor of the city of St. Louis when she was inaugurated on Tuesday.