Does anything say ’Merica, or at least Missourah, more than politicians raffling off rifles?

Wesley G. Smith, who is challenging incumbent U.S. Rep. Ann Wagner for the GOP nod in the 2nd Congressional District, is aiming for both money and attention with this high-powered promotion that declares “An AR a day keeps the tyrants away.”

According to Smith’s Facebook page, “Wolf of Washington,” the raffle aims to give away an AR-15 rifle every day during the month of July, which he calls “Everyday of Freedom” Month.

While involving firearms in campaign gimmicks is nothing new for (most always Republican) candidates, Smith’s choice of the AR-15 is a bold move, given that the weapon recently has come under fire because of its use in several recent mass shootings.

An email and a call to Wagner’s office were not returned, so this bureau is unable to report her reaction to Smith’s ploy, or whether her camp has any jazzy giveaways planned.

So the following information was provided by Baker Group Strategies, a consulting firm that doesn’t work for the Wagner camp, but sometimes works with the Wagner camp (a standard way for established politicians to respond to upstarts without looking like they’re really responding).

The Missouri Constitution states that only organizations “recognized as charitable or religious ... may sponsor raffles and sweepstakes in which a person risks something of value for a prize.”

Smith is an Arnold native and 2013 graduate of Fox High School who then served in Afghanistan with the 173rd Airborne Division until 2020, his campaign biography states.

As the 2022 campaign season ramps up, guns woven tightly into Missouri’s political fabric

In Missouri, a candidate for U.S. Senate is giving away a machine that makes guns

Use of guns for political fundraising on the rise 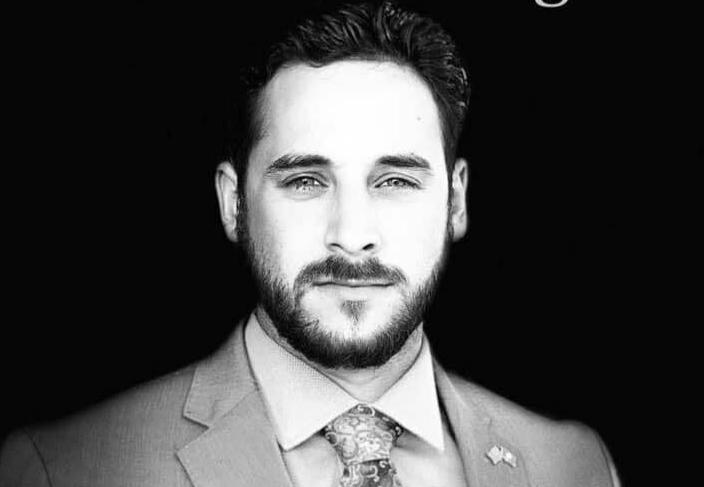