Onward and upward may be the new catchphrase for the "Hancock & Kelley" show.

STL politicos John Hancock and Michael Kelley now are appearing as a regular feature of "The Donlon Report," a new weekday current-affairs show on NewsNation (the rebranded name of WGN America.)

Their appearances on the new show, helmed by STL native Joe Donlon, are at 6 p.m., typically on Thursdays.

But Kelley said show bosses still are tweaking the formula, so the pair will appear this week on Wednesday night.

"The Donlon Report" is a one-hour long show that made its debut March 1. The show aims to "compete with Fox News and MSNBC" by providing news with less of a political slant, Kelley said.

Before having his own show, Donlon was the main anchor at WGN (Channel 9) in Chicago for three years, after spending more than 20 years at KGW (Channel 8) in Portland, Oregon.

"Apparently, he liked that we disagreed, but that we also seemed to like each other and have fun" debating issues, Kelley said.

Kelley is the founder of The Kelley Group, a prominent Democratic fundraiser and campaign strategy company that helped run the successful campaigns of St. Louis Mayor Lyda Krewson and St. Louis County Executive Steve Stenger. He is the son of former area union leader Bob Kelley.

Hancock is a former state legislator who unsuccessfully ran as the GOP nominee for Missouri secretary of state in 1992 and 1996. He was executive director of the state's Republican Party from 1997 to 2003, and chairman from 2015 to 2017.

Shortly after being let go from Fox 2, Faust aplogized by posting a statement on Twitter: “I am very sorry. I made a huge mistake and I’m ashamed.”

Executive at KTVI (Channel 2) not returning calls about Faust, who while hosting a radio show berated a female co-host with foul language, sexist remarks and personal insults.

County Council ethics committee looking into Clancy's decision to not disclose weed industry work while actively pushing for measure favored by the industry.

Moline Acres Mayor Michele DeShay was elected last week as president of Missouri Municipal League, which lobbies on behalf of cities within the state.

First debate will be Oct. 6 from Illinois State University; the second will be Oct. 18 from WGN in Chicago. Both will be aired live at 7 p.m. on KPLR.

Andy Cohen’s St. Louis childhood could end up on TV

Cohen, host of “Watch What Happens Live” and an executive producer of the “Real Housewives” franchise, is a 1986 graduate of Clayton High.

St. Louis author lauded for memoir of a Black community displaced in the name of ‘progress’

Vivian Gibson recently was named author of the year by the Missouri Library Association. She also has won a Missouri Humanities Literary Achievement Award. 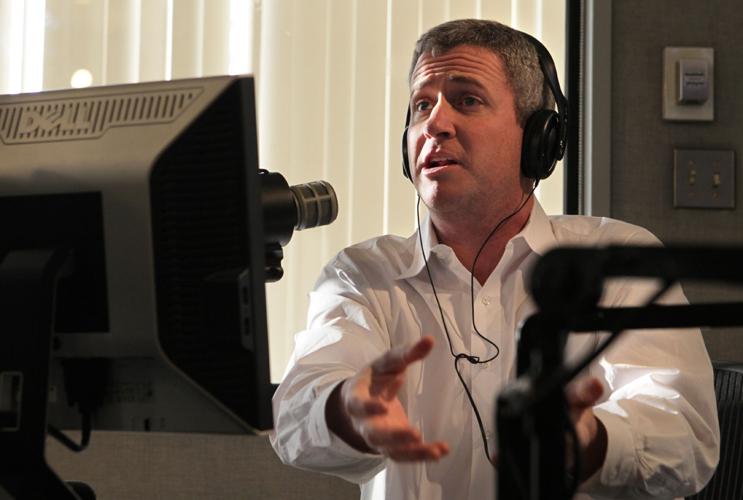 Dec. 07, 2010-- Mike Kelley, former head of the Missouri Democratic Party regularly co-hosts on KMOX with John Hancock, (not pictured) former head of the Missouri Republican Party. Kelley talks with Congressman Russ Carnahan, Tuesday about the recent tax cut announcement, and tries to gain some insight into how he and rest of colleagues may vote. Dawn Majors dmajors@post-dispatch.com 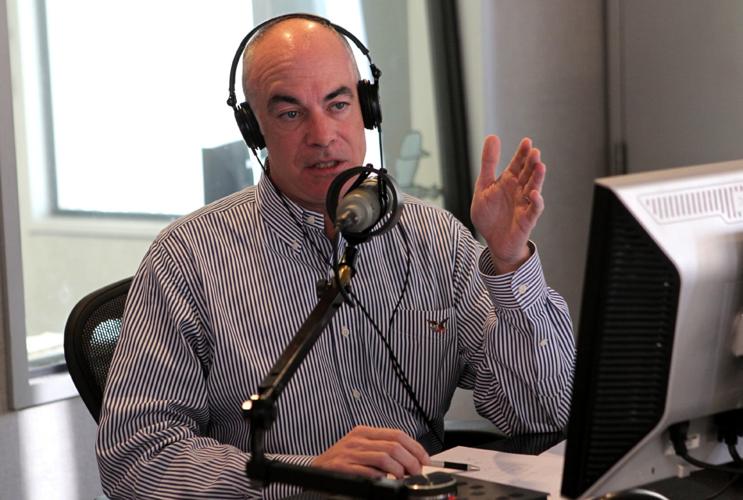