The reception Thursday was a sneak peek of a two-part display that opens Saturday — "Pulitzer Prize Photos" and "In Focus: St. Louis Post-Dispatch Photographs."

As part of the program, museum theater coordinator Erica Roberts presented a short solo play inspired by a 1970 P-D photo taken at a protest march.

The Pulitzer display is part of a traveling exhibit from the Newseum in Washington, featuring photos that have been honored with Pulitzers since they began in 1942.

The P-D portion is a locally focused exhibit designed by the history museum, in conjunction with the newspaper, that features about 75 photos of life in St. Louis from the 1920s to the present.

"I'm amazed at the impact that photo has had over 30 years," said Long, who attended the soiree with his wife, Felecia Long. "People still come up to me and say 'You're that fireman, aren't you?'"

• One from 2014 of a Ferguson protester throwing a tear gas canister back at police.

That photo was taken by Robert Cohen, who was part of the staff that won the 2015 Pulitzer Prize for breaking news photography.

Members of that staff will take part in a panel discussion, "Behind the Lens: The News in an Image," at 2 p.m. Saturday at the museum.

The free exhibit opens to the public Saturday and will run through Jan. 20 at the museum, 5700 Lindell Boulevard in Forest Park.

Historic images from 1942 to now come to Missouri History Museum

Although the FCC stripped the licenses from four radio stations tied to Bob Romanik, two of the stations still were broadcasting this week.

KSDK employees to take one-week furloughs by end of June

Channel 5's parent company is requiring most employees, including on-air people, to take one week off between late April and late June.

VP/GM Mike Murphy is retiring after five years at the helm and will be replaced on July 1 by sales director and STL native James "J.D" Sosnoff.

Owner of KMOX, KNOU, KYKY, KFTK and KEZK is laying off or furloughing about 10 off-air employees here, part of company-wide cuts due to coronavirus.

The Evening Whirl suspends printing because of coronavirus

After 83 years of serving as STL's most ribald register of fractious felons, the Whirl has stopped its presses — at least temporarily.

One of two stations tied to Bob Romanik that kept broadcasting in apparent defiance of FCC rules recently went off air, but main station still on air.

Home again: Couple stuck in Peru makes it back to STL

Nate Marschalk and Elizabeth Valerio are back home after being stuck for 16 days in Cusco, Peru, under a government quarantine.

For every $1 a Missouri man earns, a woman makes just 78 cents, according to business.org. That's worse than all but one of eight bordering states.

Pertzborn said he and his wife, Mary, tested negative for the virus. Both felt ill two weeks ago after returning from a vacation in England. 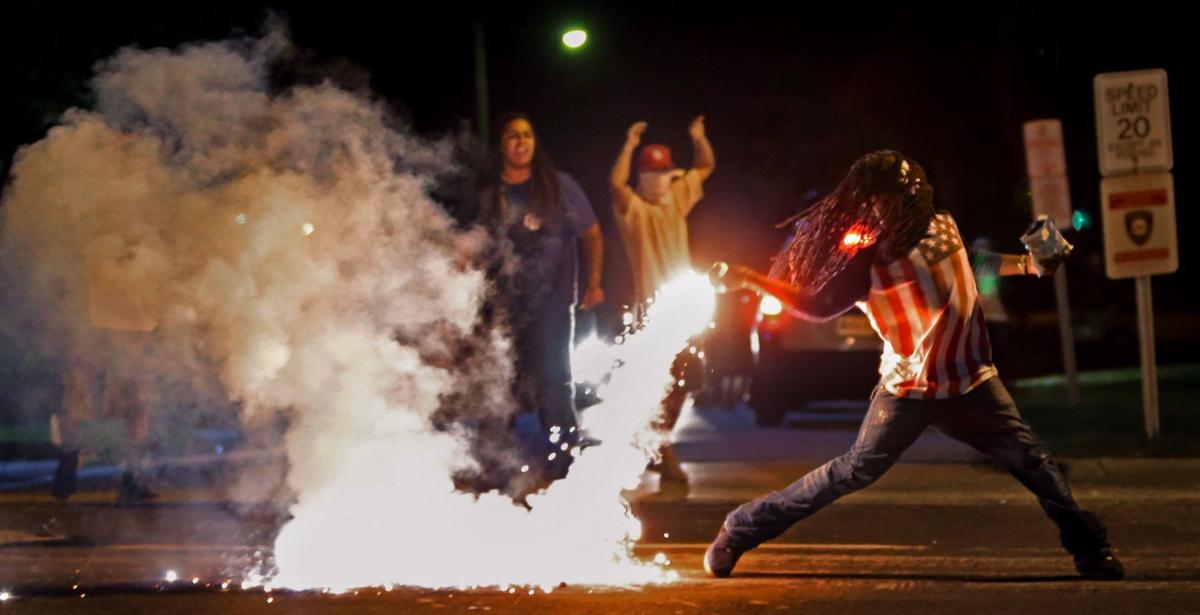 2015, breaking news photography • For powerful images of the despair and anger in Ferguson, Missouri, stunning photojournalism that served the community while informing the country. The prize went to the photography staff. See their photos from Ferguson 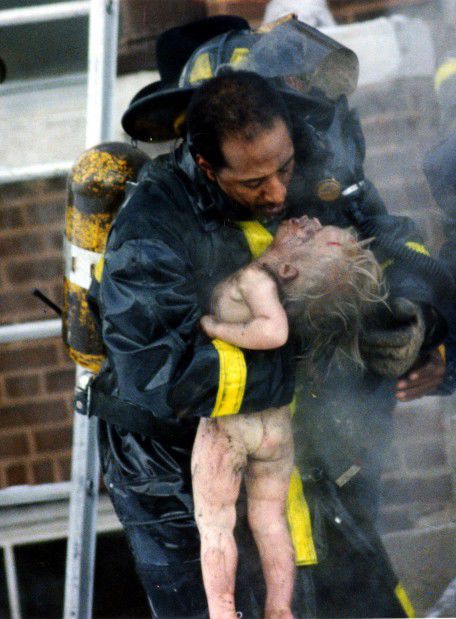 St. Louis firefighter Adam Long attempts to resuscitate 2-year-old Patricia Pettus after rescuing her from a burning apartment Dec. 30, 1988. The girl later died at St. Louis Children's Hospital. The photo, published in the Post-Dispatch the day after the fire, won the Pulitzer Prize for spot news photography in 1989.