“She was surrounded by her daughters and in a room filled with music,” said her youngest daughter, Madeline Dames, a public relations consultant and a producer for HEC-TV.

Her newspaper career began in 1954, when she started selling classified advertising for the St. Louis Globe-Democrat.

But Mrs. Dames desired to be a reporter and took a pay cut to join the newspaper’s “women’s section” when it began in 1955.

She stayed at the Globe-Democrat until 1959, when she married insurance agent Urban L. Dames. Mrs. Dames unfailingly referred to her husband, who died in 1983, as “my one and only love.”

On leaving the Globe, Mrs. Dames for a while became a stay-at-home mother. In less than six years, she had four daughters.

Eager to get back into the newspaper business, Mrs. Dames started at the Post-Dispatch in 1966 and worked for this newspaper’s women’s section. She soon worked her way up to being editor of that section and the features section.

In 1974, she became the Post-Dispatch’s first female executive when she was named features director, which also included the women’s, travel, money and food sections. She was a columnist and senior feature writer when she retired in 1999.

Mrs. Dames once said, “The best thing I did at the Post-Dispatch were the people I hired.”

One of those hires, in 1972, was the late critic Joe Pollack.

“She was devoted to the people who worked for her,” Pollack said upon her retirement. “She’d fight like a mother hen on their behalf.”

He remembered Mrs. Dames’ willingness to take chances. More often than not, it had to do with women’s rights topics that in the 1970s may have bumped against opinions held by some in authoritative positions at the paper.

This led to a department credo she popularized: “We’ll just bend it a little.”

Mrs. Dames also strived to present stories that reflected the changing roles of women. “Women cared about homemaking and decorations,” she said. “But they also had minds.”

Richard K. Weil, former Post-Dispatch executive editor, said Mrs. Dames not only helped blaze the trail for female journalists, she also helped the newspaper connect with people by serving on the boards for numerous social and professional organizations.

“She was our ambassador,” Weil said. “A major portion of her hours at work and away from work were given to events in the community.”

Madeline Dames said her mother donated her body to St. Louis University “so that others can learn what made her tick.”

A memorial Mass will be celebrated at 11 a.m. Aug. 18 at Our Lady of Lourdes Catholic Church, 7148 Forsyth Boulevard, Clayton. Visitation will begin at 10 a.m. at the church.

In lieu of flowers, donations may be made to the Joan Foster Dames Women’s Journalism and Media Studies Scholarship at the St. Louis Press Club, P.O. Box 410522, St. Louis, Mo. 63142

Fired after six years at KMOV, Danahey has filed a gender and age discrimination lawsuit against the station and its news director, Scott Diener.

Schuyler Clark's hire is part of inns' expansion and goal to become a travel destination. A $4M lodge with 12 hotel rooms is set to be ready by summer.

Wide racial gap exists between worth of homes in STL

In an interview with Rolling Stone podcast "Too Long; Didn’t Watch," Hamm said he auditioned to be a dad in "The O.C." but then "Mad Men" happened.

Janet Rodriguez Judd of St. Louis will become the president of the 23,000-member Missouri Realtors group. She's been a real estate agent since 1985.

Arrey Obenson will become the head of the immigration-services group starting Feb. 1. He replaces Anna Crosslin, who has been at the helm since 1978.

From now until Feb. 12, STLers can donate new pet toys at any of Schlafly’s three locations.

Finance website WalletHub took a look at the best cities for an active lifestyle, and our fair burg placed at No. 35 out of the 100 largest US cities. 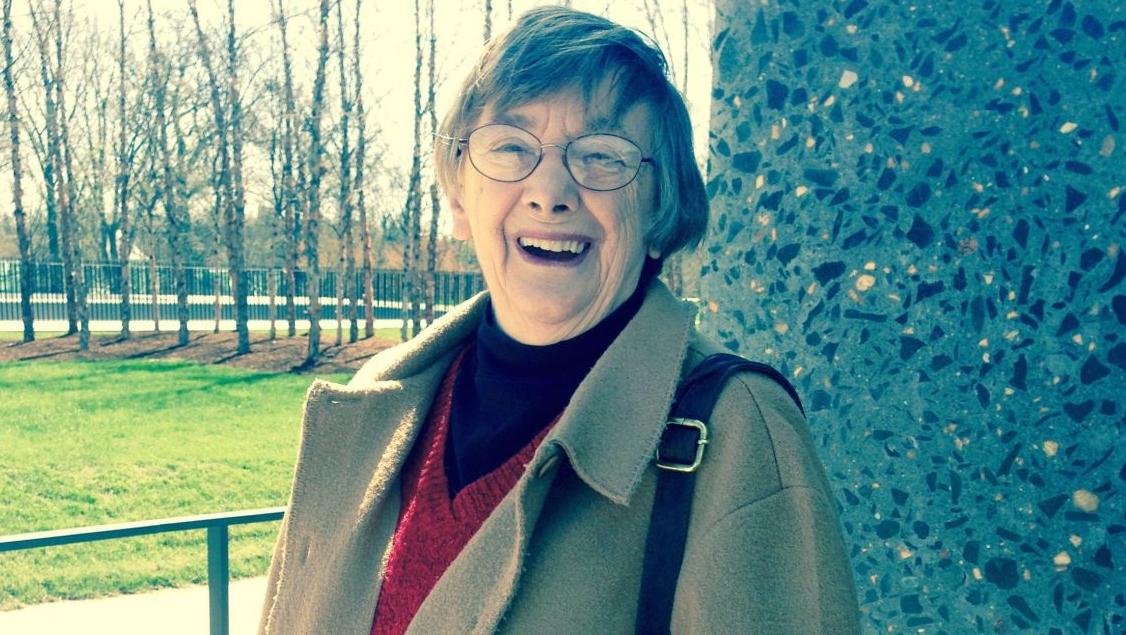 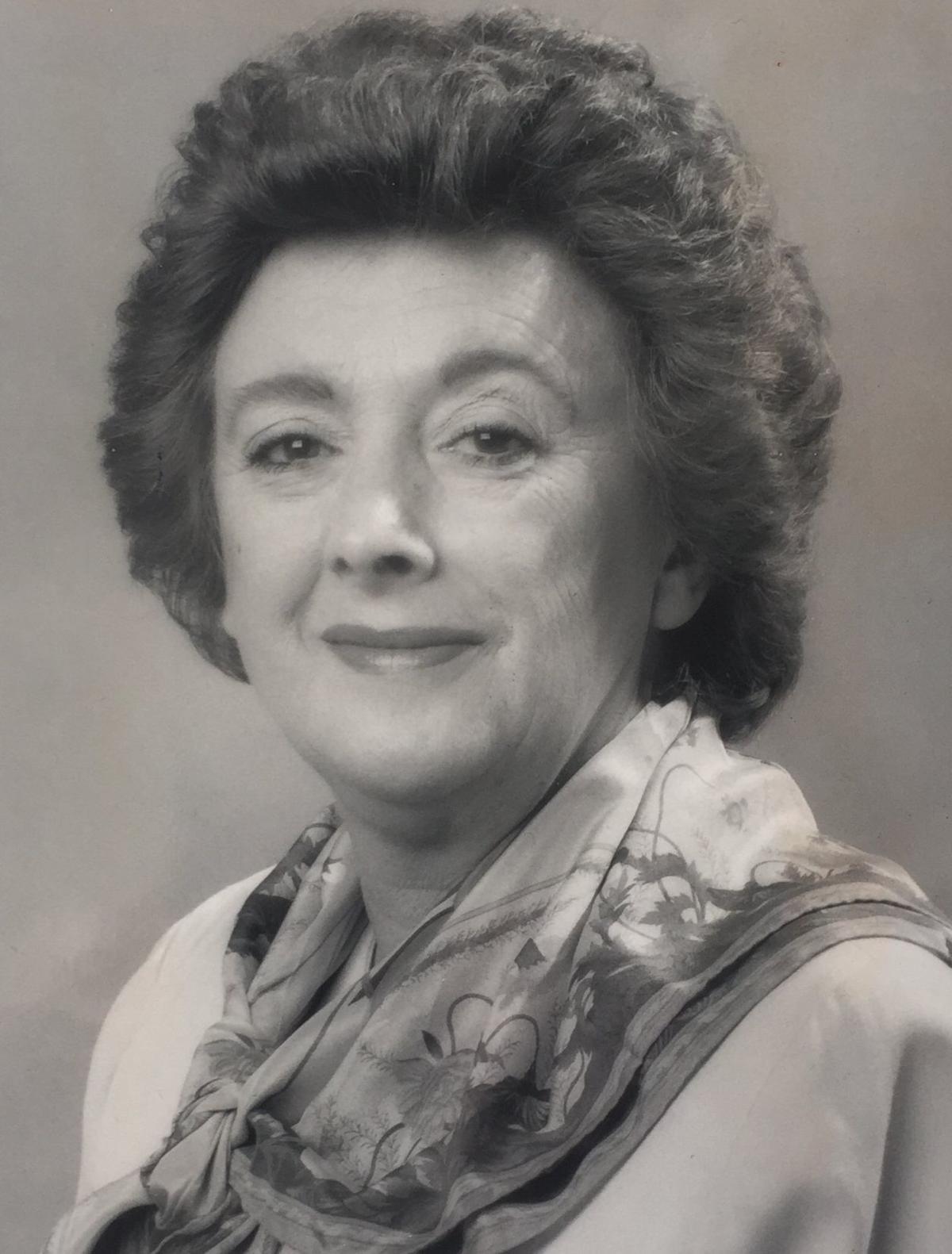 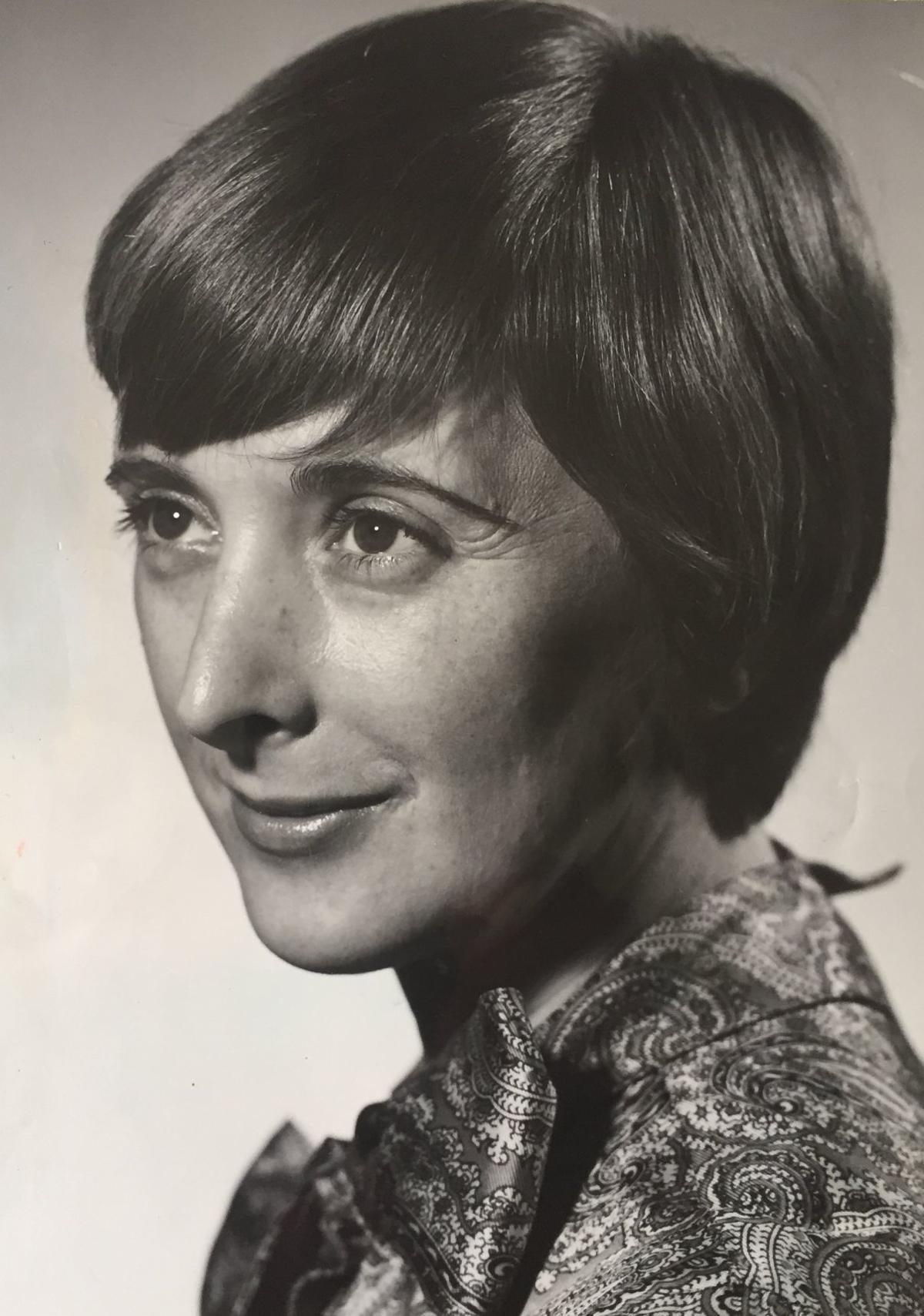