STL jazz legend Miles Davis cemented the word in our vocabulary in 1957, with his "Birth of the Cool" album.

And now, a documentary making its debut Friday — featuring STL's No. 1 celeb Jon Hamm — gives the royal title to a deserving recipient:

The 90-minute documentary, which was a recent entry in the DOC NYC Film Festival, was first shown at 7 p.m. Friday on TCM (Turner Classic Movies).

The documentary serves as a lead-in to a Dean Martin film mini-festival.

Hamm is prominent in the piece, reading excerpts from "The Secretary of Liquor," a poem written about Martin in 2002 by Mark Rudman.

In an interview with "Eye For Film," director Tom Donahue explains how Hamm got involved.

"My story producer ... loved the poem and said maybe we can have (all of the) actors read some excerpts?" Donahue said.

"The first person we asked was Jon Hamm. We handed it to him at the end of the interview and said 'Could you read it?'"

"So we broke it down into some meaningful bites and Jon nailed it on tape, reading it for the first time," Donahue said. "I didn’t need to ask anybody after that."

The movies scheduled to be shown as part of the tribute are:

On that date at the Kiel Opera House, Martin, Sinatra and Sammy Davis Jr. performed at a fundraiser for the Dismas House.

The concert was recorded, the only time the group ever was captured in a live performance.

Adding to the cachet of the evening, the emcee was none other than late-night king Johnny Carson, who was filling in for regular sidekick Joey Bishop.

Even better, the back-up band was Count Basie and His Orchestra with Quincy Jones as a conductor.

The show was billed as "The Frank Sinatra Spectacular." Tickets ranged from $10 to $250, with the big ticket buying patrons a champagne dinner and pre-show cocktail party with the entertainers.

The show was broadcast to 10 cities via closed circuit under the title "The Rat Pack Captured."

The recording soon went missing and was not found until 1997. Since then, it has been shown on television numerous times.

The Dismas House also has its own story steeped in local lore.

The movie told of the Rev. Charles Dismas Clark, a Jesuit priest in St. Louis who started the halfway house in 1959 at 905 Cole Street to help men transition from prison. It moved to 5020 Cote Brilliante Avenue, in 1972.

Many scenes were filmed downtown, especially along Produce Row and in the Mill Creek neighborhood near Union Station.

The co-founder of Dismas House was Morris Shenker, local lawyer who was labeled in 1970 as the "Lawyer to the Mob" by Life magazine.

In the 1950s, Shenker represented several figures in the famous U.S. Senate Crime Hearings. In the early 1960s, he was the attorney for Metro East crime boss Frank "Buster" Wortman, whose home near Collinsville was surrounded by a moat.

Shenker also was the attorney for Teamsters Union boss James R. Hoffa in the 1960s and early 1970s. During the 1970s, Shenker also owned the Dunes Hotel in Las Vegas.

Recently, Dismas House has again found itself in the news.

P-D columnist Tony Messenger has written about a host of irregularities at the facility — including the transfer of millions of dollars in assets from the nonprofit operation into a separate nonprofit run by relatives of Gary Bess, a politically connected bureaucrat.

Residences for former federal inmates run by Marvin Shelton have connection to Dismas House of St. Louis, whose board paid itself millions of dollars from a federal contract.

St. Louis halfway house for federal prisoners turns into cash cow for family that runs it

One family controls board of a nonprofit that runs Dismas House of St. Louis. The halfway house has a colorful past, and now is helping that family make millions of dollars off a federal contract. 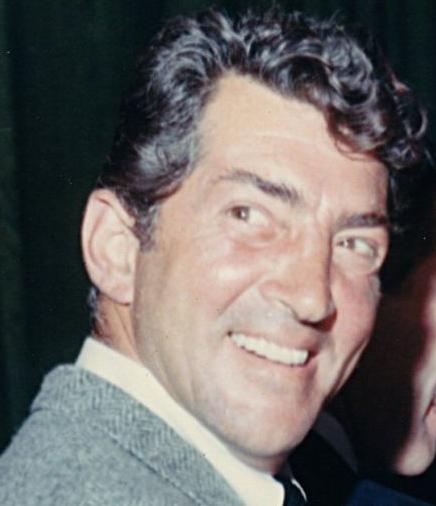 Dean Martin, at a 1965 appearance in St. Louis (Post-Dispatch archives) 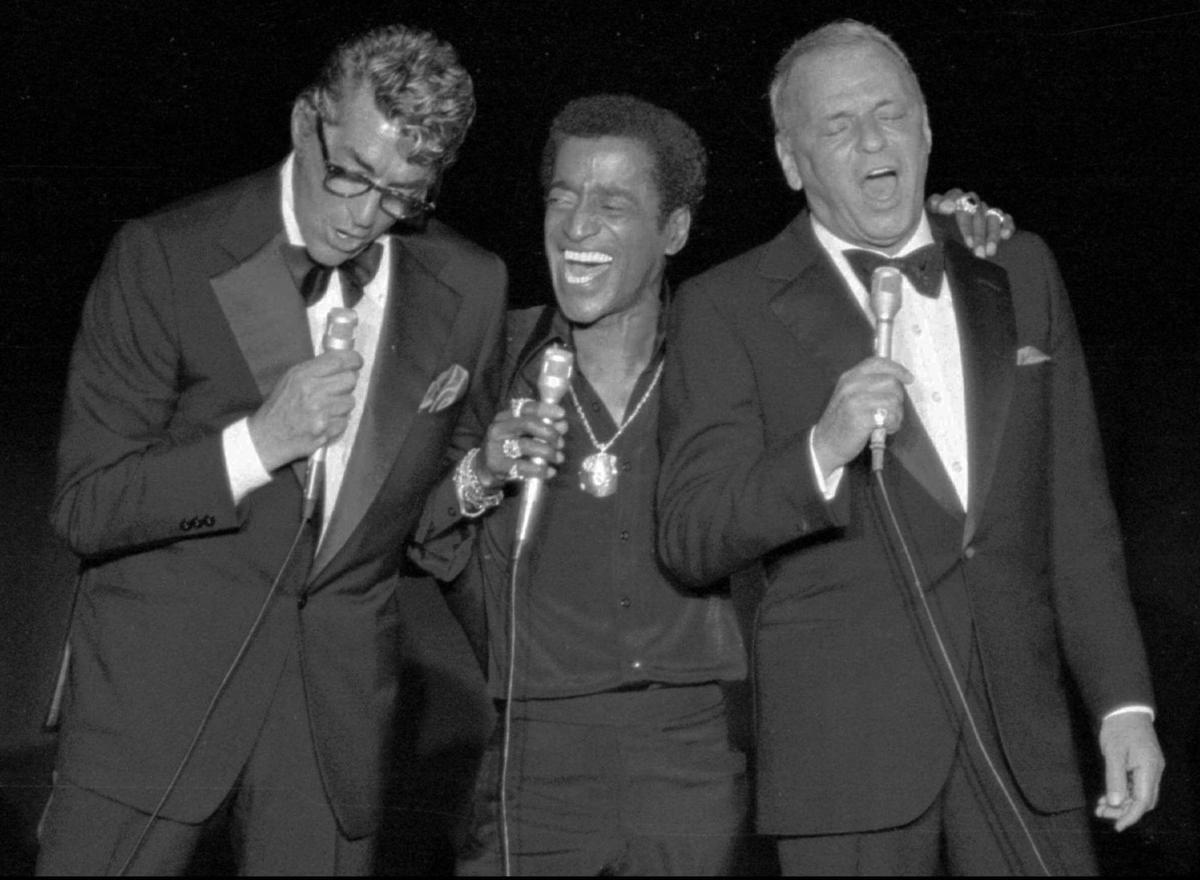 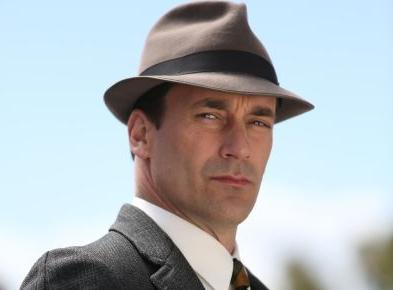