As part of celebrating 60 years in the preservation game, the Landmarks Association of St. Louis will honor the legacy of noted local architect Gene Mackey III.

The association has named Mackey, who died in 2016, as the winner of the H. Meade Summers Jr. Award.

Mackey will be honored Nov. 1 at a soiree at 40 Portland Place in the Central West End.

Calling Mackey a "fearless advocate" for historic preservation," the association noted his 50-year career of working "with a heart directed toward civic design and a soul steeped in a preservation ethic."

The Portland Place property is more than just a party pad, as it has its own historical significance, the association noted.

When St. Louis caught a building boom in the 1890s, much of it due to preparations for the 1904 World's Fair, wealthy residents began building near Forest Park. One of those well-to-doers was Brown Shoe Co. founder George Warren Brown.

In 1897, he hired renowned architect Frederick Bonsack to build the Romanesque Revival-style home. In 1908, after the successful launch of the company's "Buster Brown" line of children’s shoes, Brown added a solarium with a large stained-glass skylight.

The landmarks group began in 1959 and has had a hand in numerous preservation projects, including the Bissell and Grand Avenue water towers in north St. Louis, the Chatillon-DeMenil House in Benton Park and downtown's Wainwright Building and Old Post Office.

A trip with his father put him on path to architecture. 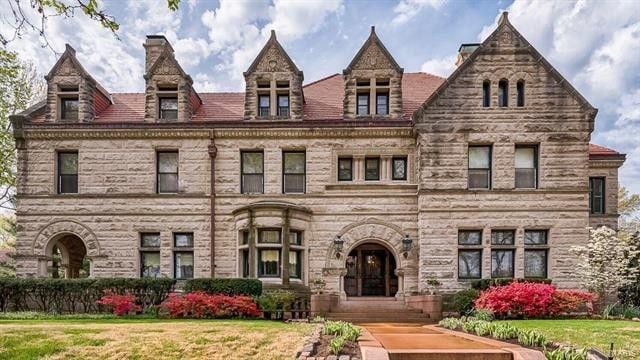 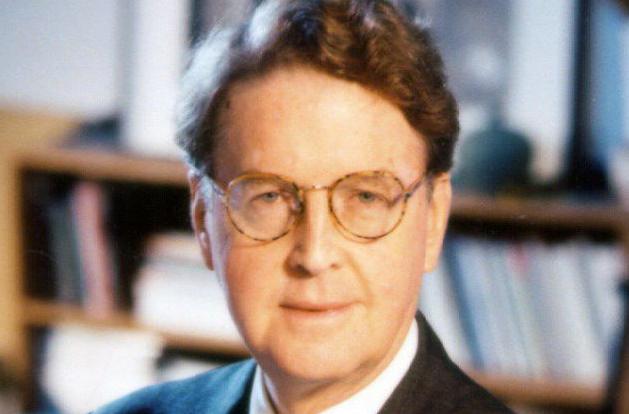