Chiefs vs. Ravens: Scores and updates from Monday Night Football

Go figure, the houses many baby boomers grew up in have become chic.

What used to be labeled as simply suburban homes are now being lauded as "mid-century modern architecture" and will be the subject of a documentary next month on KETC (Channel 9).

The show, "Mid-Century Modern in St. Louis," airs at 8 p.m. March 5. It was written and produced by Kara Vaninger.

This style of design, roughly from the 1930s through the mid-1960s, is known for its clean lines, streamlined form and lack of embellishment. It reached its height of popularity after World War II, when it was used in residential structures.

Some commercial examples in STL include the Climatron and the "Flying Saucer" restaurant in midtown's Council Plaza.

In 2017, this bureau did a profile of Fournier, who designed numerous homes in the 1950s, in a style he called "suburban modernism."

Fournier lives in Brentwood. He and his wife, architect Mary Jane Fournier, built hundreds of homes in St. Louis.

Numerous Fournier homes still exist in north and west St. Louis County, but the biggest concentration is in the Ridgewood subdivision, in Crestwood near Grant’s Farm.

Most of his homes were designed for developer Burton Duenke, best known for creating the Tan-Tar-A resort at the Lake of the Ozarks.

Known for "suburban modernism," which added flair to modest structures, Mr. Fournier designed many homes in the 1950s and 1960s in St. Louis County.

Fournier, who designed hundreds of homes in the St. Louis area, also was a decorated pilot during World War II 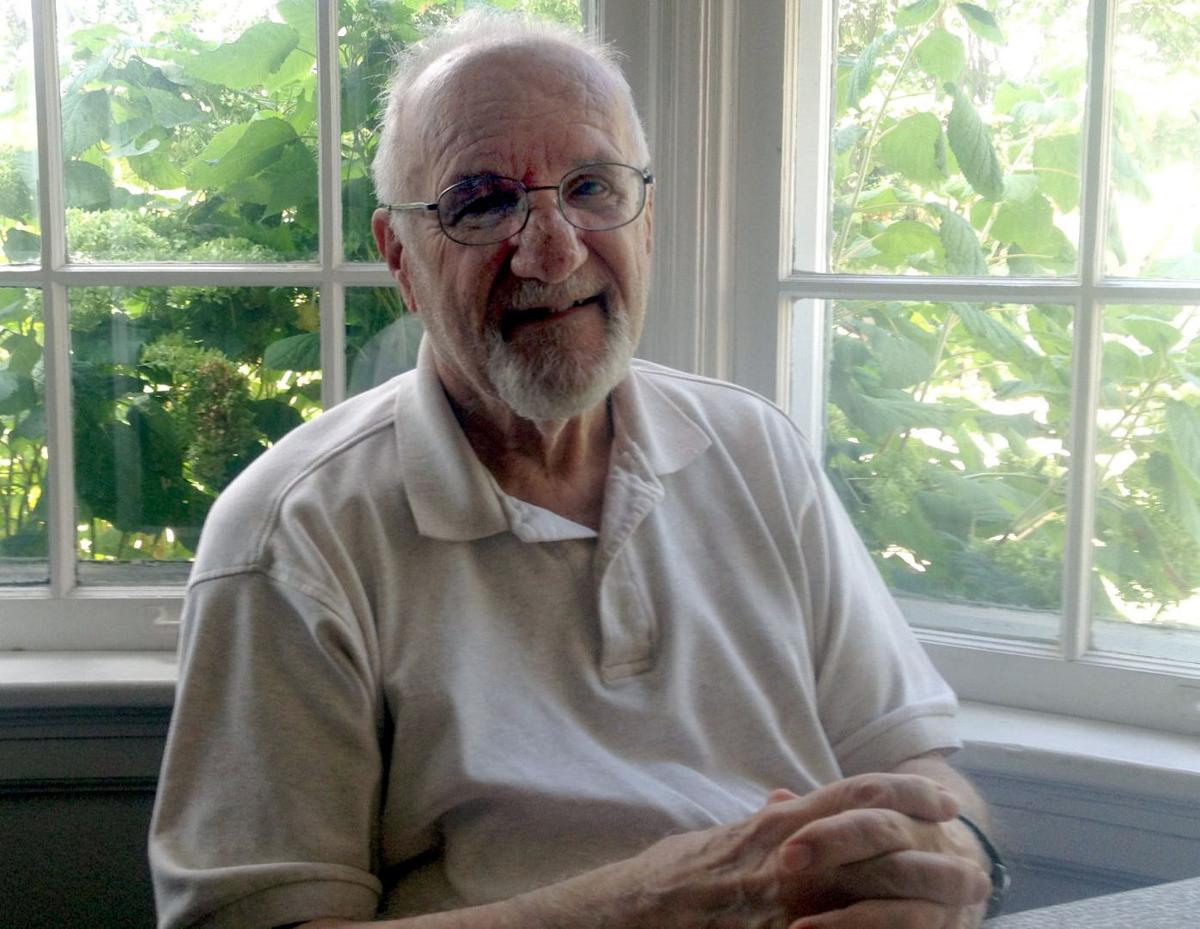 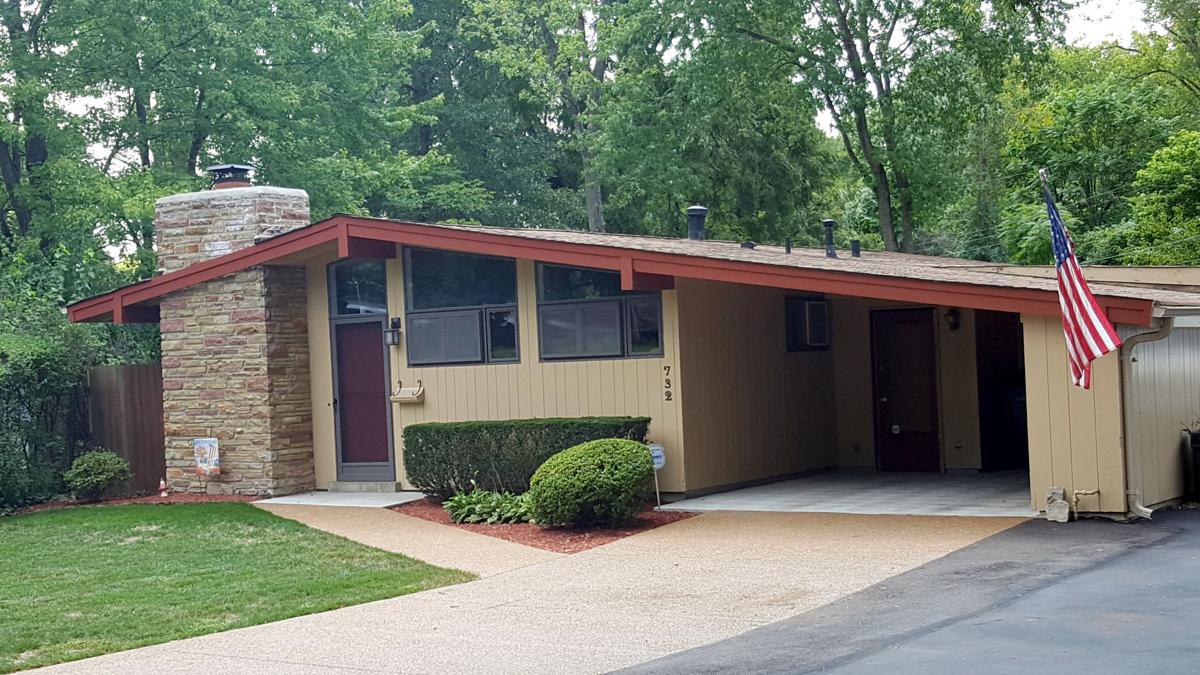 A home designed by Ralph Fournier off Grant Road in Crestwood, a style now called "suburban modernism." Photo by Joe Holleman of the Post-Dispatch 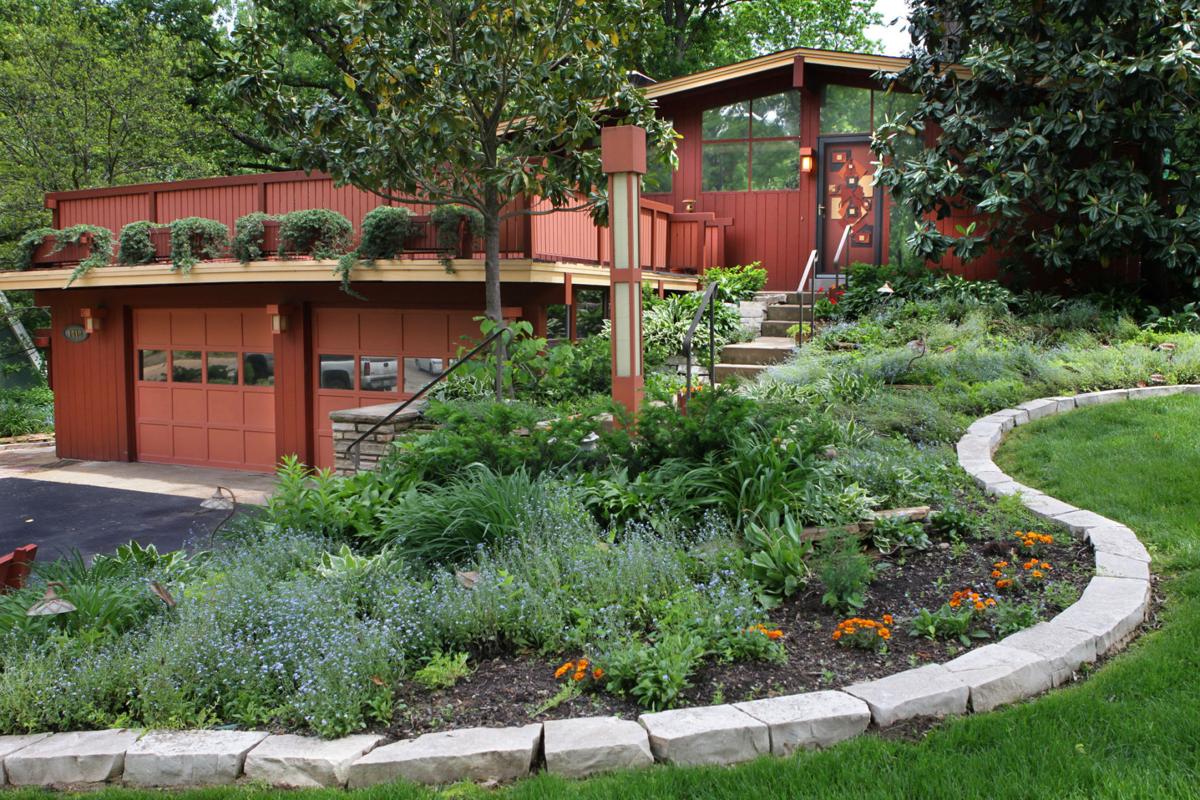 A 1955 Burton Duenke home, designed by Ralph Fournier, on Shands Court in the Craig Woods subdivision of Kirkwood; photo from May 2011. Robert Cohen rcohen@post-dispatch.com